Begin your Irish Adventure on this 7-Days Ireland Tour 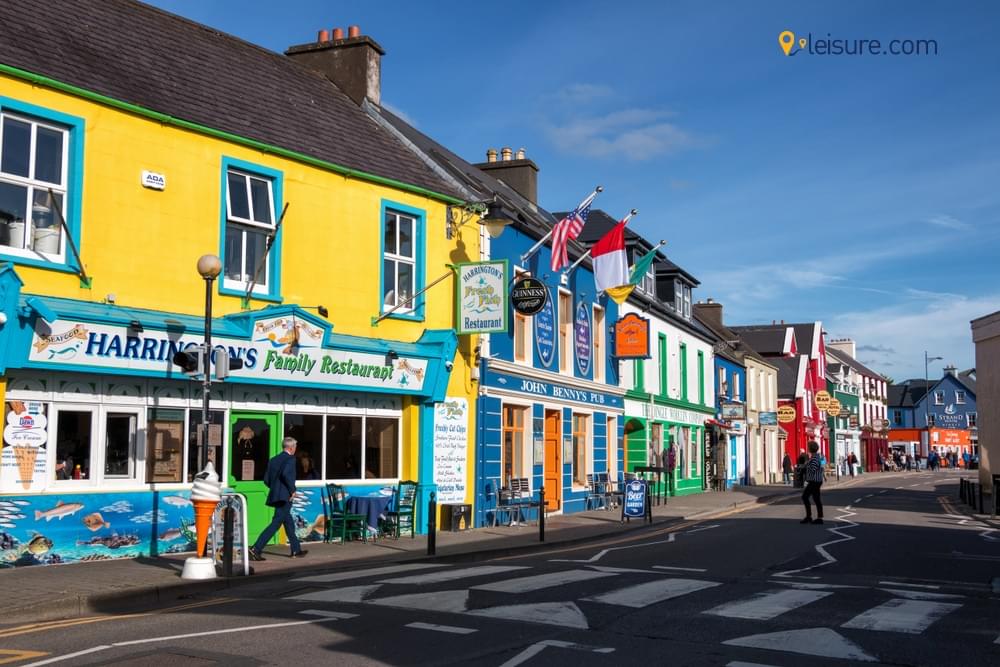 Ireland is the land of dreams made up of its stupendous destinations and magnanimous landscapes. There are innumerable destinations that you might want to visit and this 7-days itinerary covers most parts of Ireland in an enchanted fashion. Your trip will be starting in Dublin and through your journey, you will be discovering some untraced paths and some astounding locations filled with photogenic spots.  You will be traveling through Ireland’s Wild Atlantic Way and will cover over 1100km of rugged Irish coastline from Kinsale to Westport. Apart from this, you will be traversing inside the countryside on various small historical and cultural walks with local guides accompanying your Ireland Tour Agent. Enjoy Kayaking with dolphins in Dingle Bay while gazing at the marvelous sights on the Ring of Kerry. Get on top of the Cliffs of Moher and see the Irish panorama right from the top while falling your way down to the Galway City and the Aran Island. In your trip, you will be visiting some of the castles knowing their architecture, history and the role they have played in the Irish Kingdom. Check out the highlights of the trip here.

• Arriving in the city of Dublin and getting to know the culture and history of the capital which has remained an important city throughout the empire times.

• Get on a cycle and learn about the countryside of Galway, one of the most important cities in Ireland.

• Ride to the top of the Cliffs of Moher and view the panorama that surrounds the cliffs while resting on some mountain villages.

• Traveling through the roundabout of the Ring of Kerry and admiring the destinations that come through the journey of the ring.

• Visit the Aran Islands and get to know some Gaelic words that the locals of the area will teach you.

The grand Irish tour of seven days will take you to places you would not have imagined of. The country has some of the best locations, both near its coastline and to the rugged mountains. While your trip will start from Dublin, it will take you to Kinsale, Ring of Kerry, Dingle, Cliffs of Moher, Galway, Aran Island, and Westport. Check out detailed day wise itinerary:

Day 1: Arrival at Dublin and Transfer to Kinsale

You will be arriving at the capital city of Dublin to experience one of the most serene environment and clear air. It is here that your Ireland tour agent will be meeting you and take you to the pre-booked hotel. After having a light meal, you will be transferring towards the magical southwest of Dublin. Check out the famous round tower, chapels, some cathedrals and castles at The Rock of Cashel which is 1000 years old. The castles have some long-lasting history which has had a deep impact on the history of Ireland. After visiting that, you will be traveling one of the most vibrant cities of Europe, Cork, which the locals term as the real capital of Ireland. Move your chariot onwards to kiss the rock at the Blarney Stone while spending a night in the Cork’s harbor town of Kinsale which is known for its restaurants and Sceneries.

Kinsale town is a wonderful host with a wide range of restaurants and cafes that tend to people who come from any part of the world. After spending a night there, you will be moving out in the morning towards Ring of Kerry. you will be stopping first at the Heritage town of Kenmare where you can discover some beautiful places such as Moll’s Gap, Torc Waterfall and the Ross Castle in the Killarney National Park. Get closer to the Atlantic Ocean and take a plunge near the Inch beach while staying at the cozy coastal town of Dingle. Soak yourself in the evening in the beautiful atmosphere infamous pubs and restaurants.

Dingle Bay is an awesome town where you will be spending your third day. You will be doing Kayaking and meeting the dolphins, fungie in Dingle Bay. Your Italy Tour agent will take you to the Slea Head Drive while finishing your day at the Dingle Whiskey Distillery. Get a taste of the whiskey and gin and know the history behind their production and distribution around the world. Spend another night at Dingle Bay.

Day 4: Spending time at Cliffs of Moher and Lahinch

In the morning of the fourth day and after you had your breakfast, your tour agent will take you to the famous Connor Pass where you cross the River Shannon and leave the South West behind you. You are entering into the Clare country which is home to Cliffs of Moher and the famous Burren National Park. Enjoy the cliffs from where you can take a panoramic look at Ireland’s most beautiful landscape. The Burren National Park also has some very dramatic and sensational landscapes which are very photogenic. Next, you will be visiting Lahinch which is home to Irish surfing adventures. You can also take a plunge into the Atlantic Ocean with Ben’s Surf Clinic. Discover other beautiful landscapes of Ireland in Clare County which has a beautiful outline.

On the fifth day, you will be taken by your Ireland tour agent to the famous Dunghuaire Castle which is a famous and serene fishing village of Kinvara. This place is also known as the Cultural capital of Galway. Here you can find some beautifully painted pubs with live music and local characters. Get on a food tour to know about the local cuisines mixed with local cultures while discovering hidden gems of the city.

You will be starting your tour on the sixth day with a visit to the Rossaveal Pier in the morning after which you will be traveling to Galway Bay towards the Aran Island. You will be arriving at the largest island of Ireland known as Inishmore. Explore the island while learning some of the Gaelic languages. You will be cycling to the Fort Dun Aenghus which is 100 meter over the ocean before making it to the mainland. From here, visit the famous town of Westport and check out the visits of Connemara National park. the Lost Valley is also nearby.

Day 7: From Westport to Dublin and Departure

From Westport, travel back to the Capital city of Dublin from where your departure will be handled. 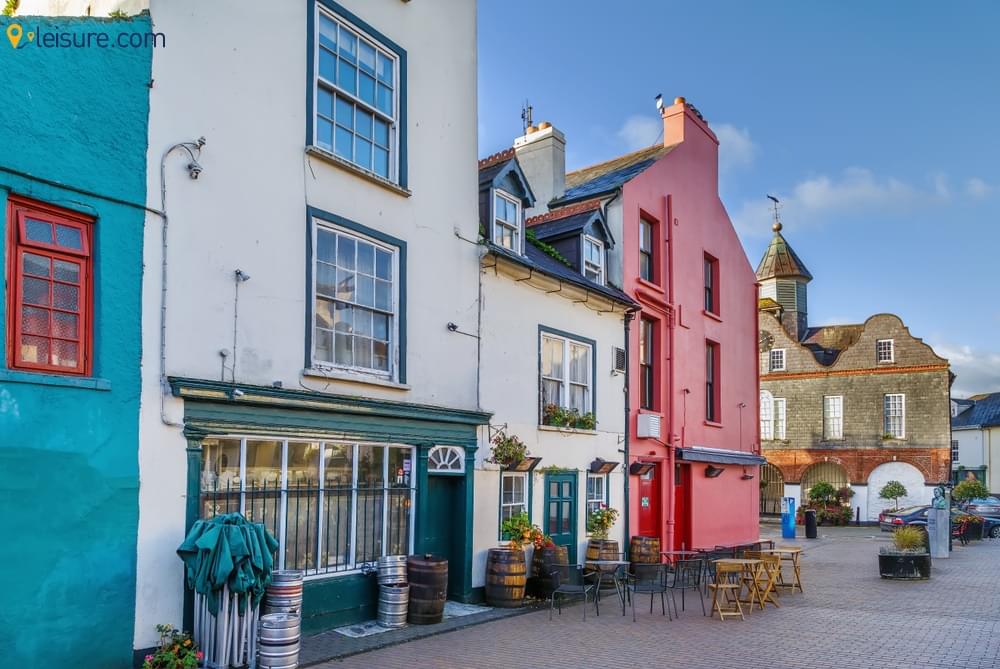 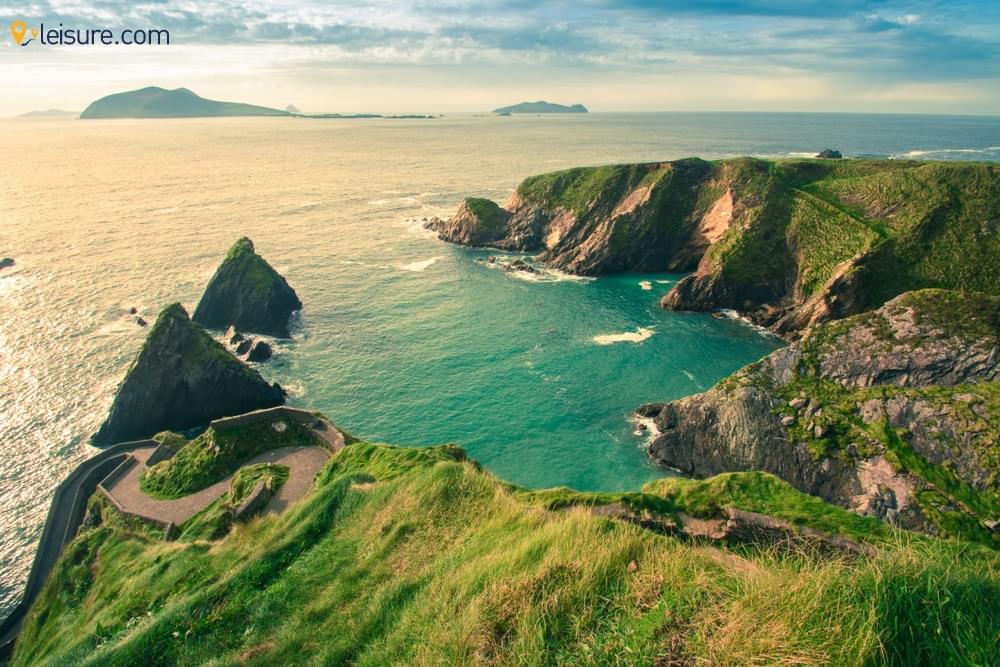 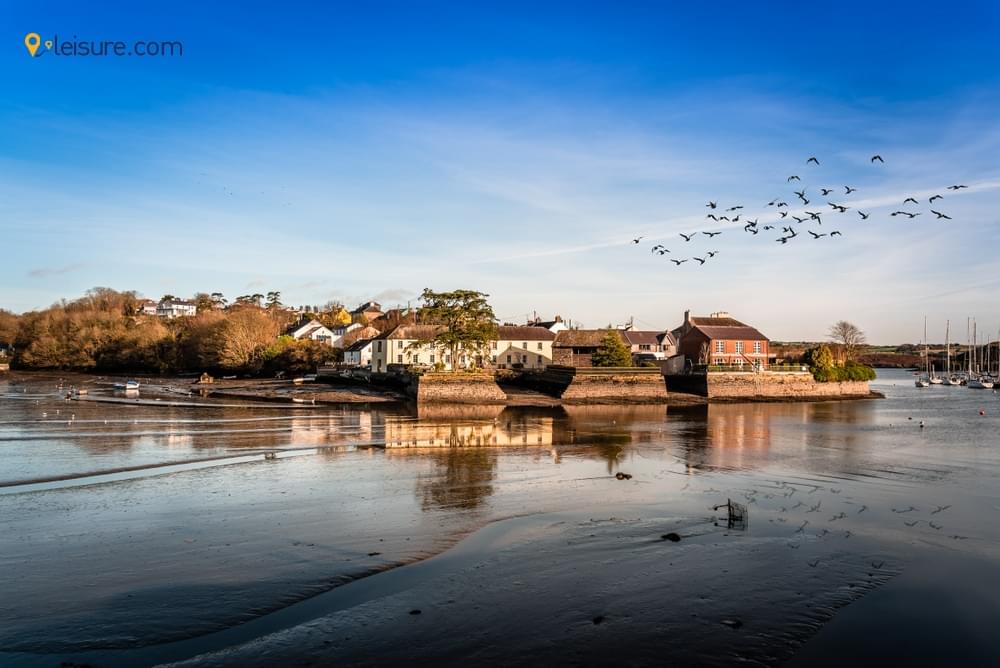 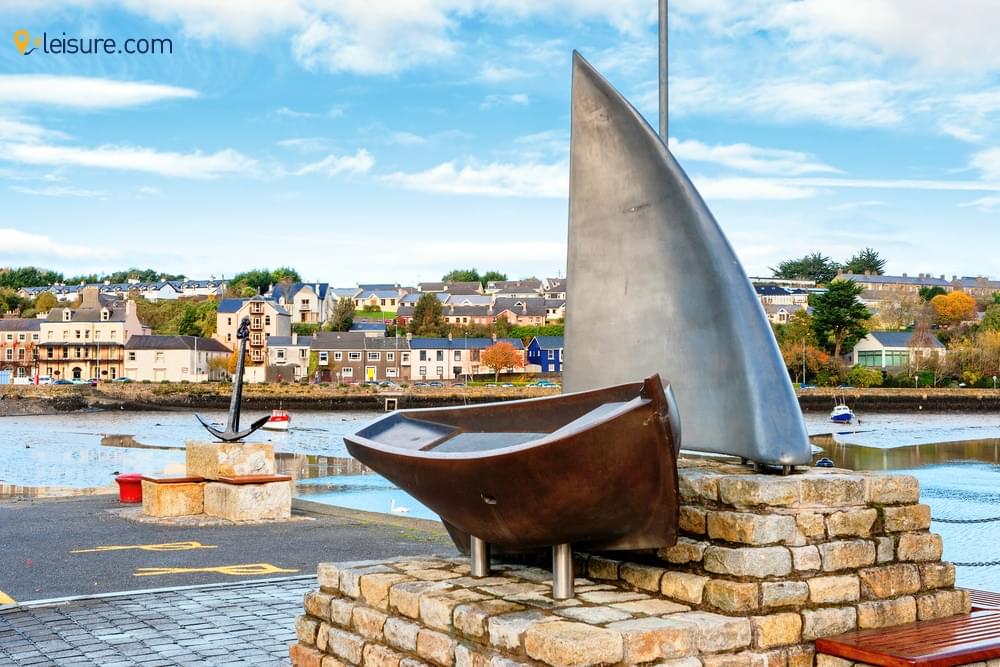