Own the Historical Essence in this Southern Ireland Luxury Tour 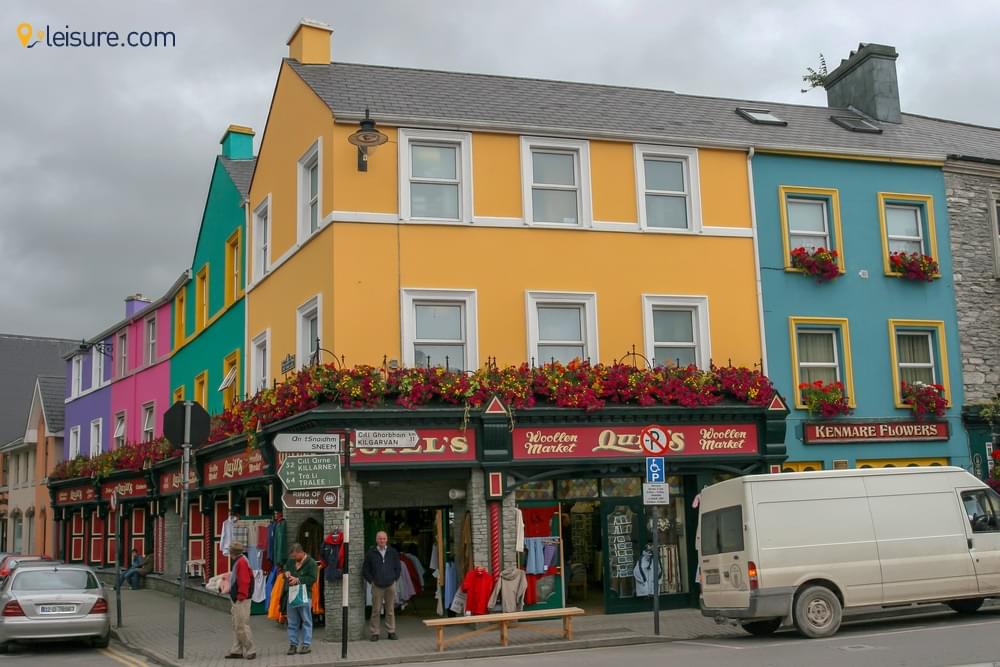 While being the most localized European countries, Ireland is a gateway to some of the most historically important places coupled with exceptional beauty and elegance. This 6-days luxury Ireland tour will have visits to some of the known castles as well as the long shores of the Island nation. You will also be accompanied by some of the best Ireland Travel Agents who would not leave a stone unturned to make your trip a memorable one. While you will be picked from the Shannon Airport, your trip would be fundamentally about the Southern side of Ireland which has the best ambiance.

You will face with the exquisite Irish landscape and the culture will completely smite you to the fullest. Spend some time at the beautiful yet elegant Cahir Castle while comforting yourselves in the castle’s age-old rooms which are decorated as per the wish of the travelers. All of these along with many sites await you in this luxury Ireland tour which has the following highlights.

On the first day of the tour, the tourists generally arrive at the Shannon Airport where you will meet the private chauffeur and the Ireland Tour Agent who will handle your accommodation and trip-related logistics. You will pass by the city of Limerick in route to Country Tipperary where the accommodation has been done. You can take the feel of the countryside with the glimmering of the landscapes and smell of the country soil. Due to the emerald like a glimmering of the countryside, the island has been named the Emerald Isle.

You will then visit the Rock of Cashel which has long been known as the St. Patrick’s Rock at the hills. This is also the oldest castle which dates back to the 12th century and is around 90 feet tall. You will also visit the Hall of Vicars Choral which was erected in the 15th century. Continue your journey to Waterford to indulge yourself into the luxurious hotel in a refurbished castle.

After the breakfast in the morning, your private chauffeur and Ireland Travel Agent will pick you towards the tour of Waterford which is the oldest city of Ireland. The Waterford was founded in the 10th century which is situated on the bay of River Suir and has a port in the town as well. The river and the port tell the story of the ancient Norman and Viking History which lie spread in the entirety of the town. Visit Reginald’s tower to peak into the city skyline. This was the place which first used the mortar in Ireland. You can even find 13th century erected walls which were 12 feet thick. Visit the famous Waterford Crystal factory which makes glass and you can practically see the process here.

The morning of Cork City is considered virtuous and it is here that you will spend the third day of the trip to Southern Ireland. You will explore the entire Cork city with your chauffeur and private tour guide. You go straight to the Blarney Castle. The usual tradition is to kiss the Blarney Stone at the castle which was reconstructed in the 15th century after the war in the 13th century which destroyed it. The cork island has many famous shops where you can buy some souvenirs to take it home. Check out the French Gothic Façade of St Fin Barre’s Cathedral in the beautiful city of Cork. This cathedral has some architectural similarities with the Notre Dame in Paris.

On the fourth day, your Ireland Tour Agent will take you to the famous circling route of the Ring of Kerry. Here you find some beautiful and enchanting landscapes which have some mysterious ambiance.  Reach the Gap of Dunloe to have a closer look at the countryside. You will be checking out the famous Mac Gillycuddy Reeks which is also the highest mountain range in Ireland. The Gap of Dunloe is located inside the 26,000 acres of Killarney National Park which has some awesome views for the camera.  Come back to Kenmare for lodging.

Day 5: Visiting Clare to know the History of Limerick City

On the fifth day, you will be visiting the Rural life of Adare which has a special place in the history of Ireland. Here you can find the general houses with thatched roofs. It is here that you can also buy some souvenirs for taking back home. Check out the shores of River Maigue while following the fairy tales at the Fairy Hills of Knockfierna. After having a look here, you head towards Limerick City. here you can have a look at the medieval and the Georgian architectures. Visit King John’s castle which dates back to 1200 AD. This region also served as the center of Military and administrative services of the Shannon Region.

Day 6: Back to Shannon and Departure

The last day of the tour has arrived but the Irish features are so entangling that you can spend years here and yet not wants to leave. Visit the local areas of Clare who offer tremendous relief from the bustling city lives. In the evening, you will depart for Shannon to take your journey forward. 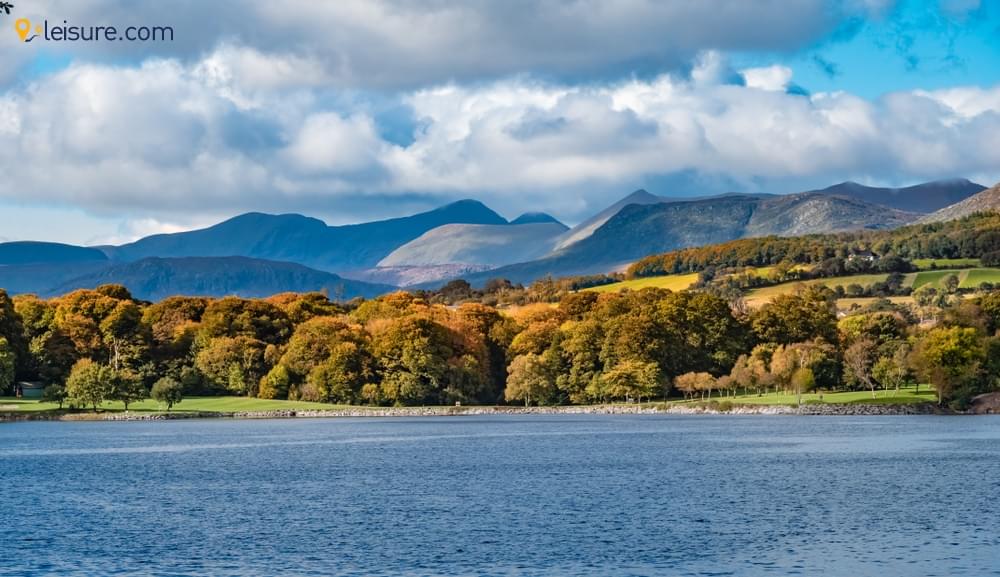 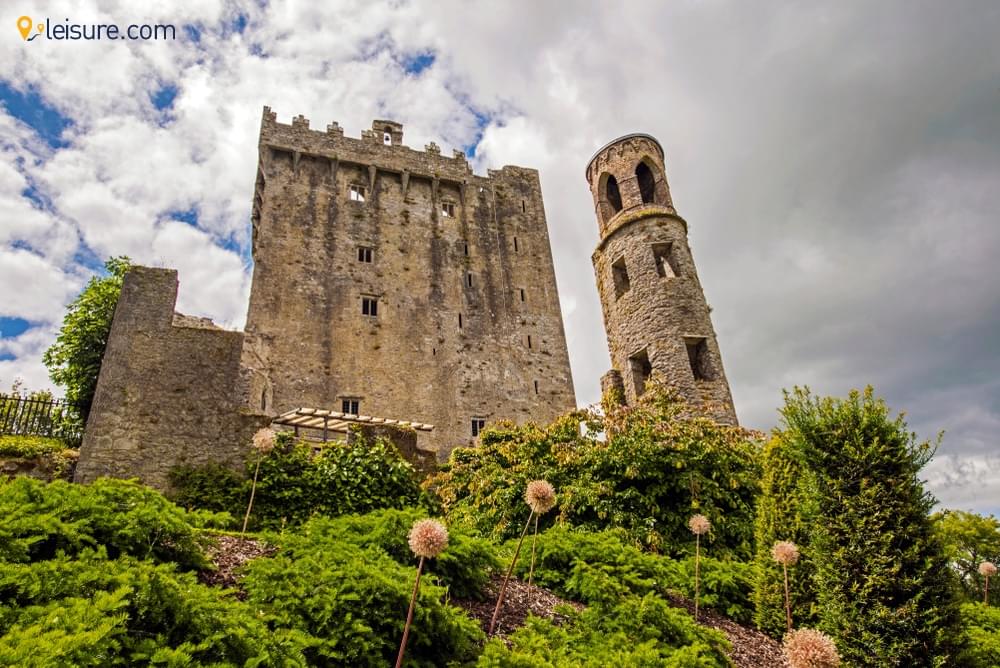 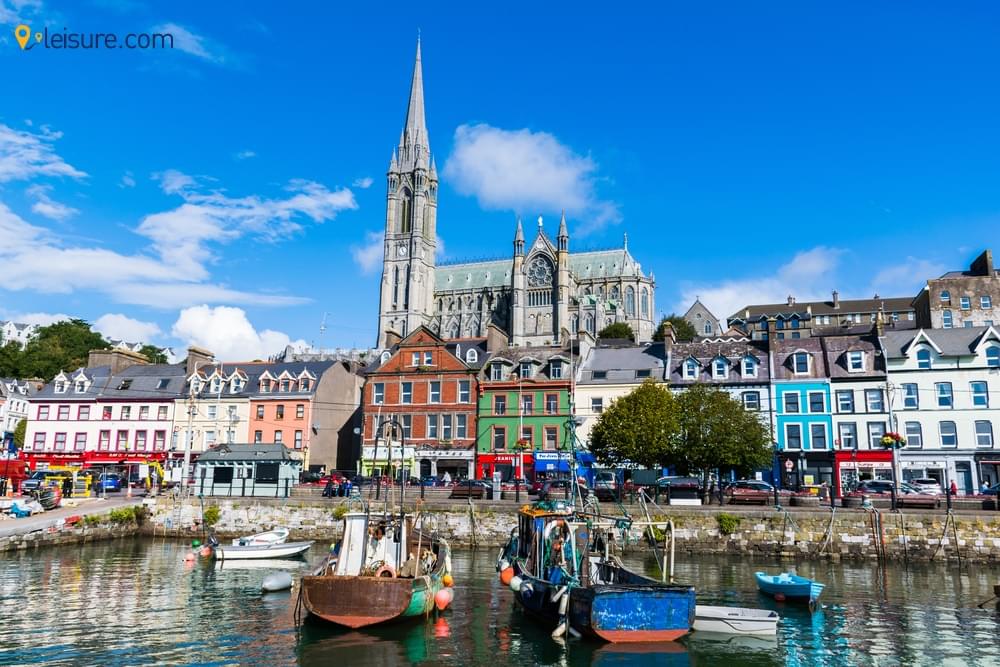 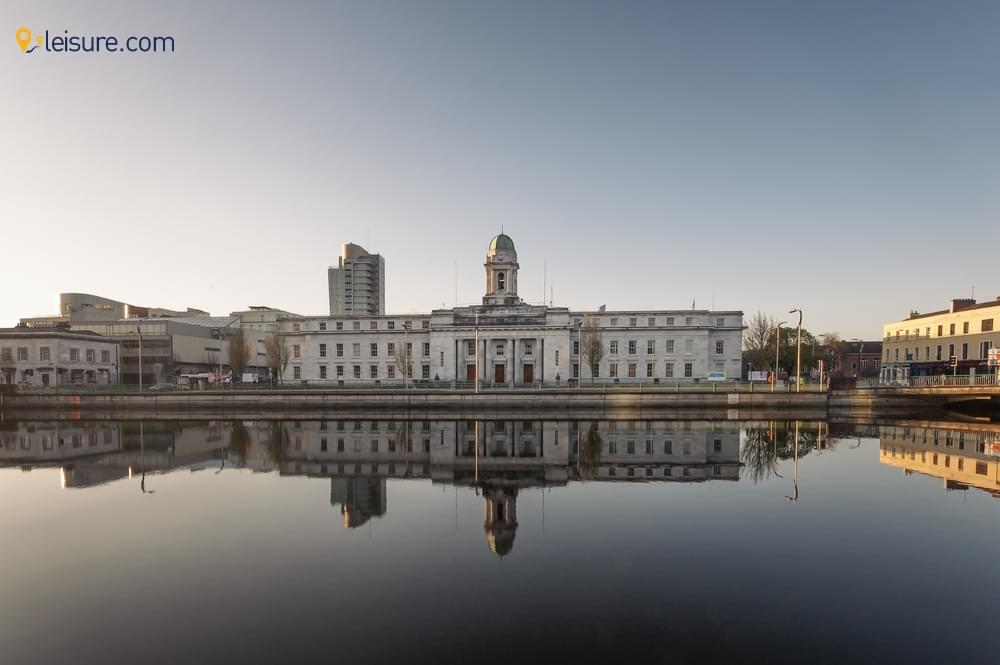