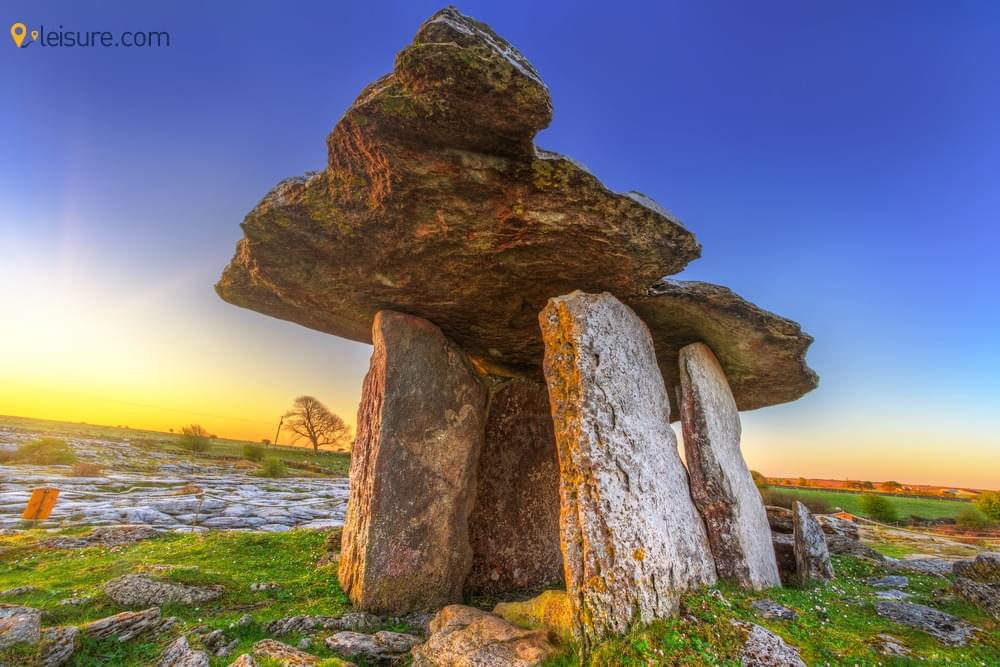 Dublin is the capital and largest city in Ireland, which is situated in the province of Leinster on Ireland’s east coast.  The name Dublin comes from the Gaelic word of Dublin, which means “black, dark”, and “pool”. The city is home to plentiful attractions, as well as many homes and businesses. It attracts many tourists with its overwhelming culture and history that seems to pop up around every corner that you turn! This Ireland itinerary covers the fantastic places in Ireland that will make your Ireland tour.

Day 1: Arrival in Dublin and Visit The Guinness Storehouse

Day 2: Cliffs of Moher, King John's Castle, and the Burren

Day 1: Arrival in Dublin and Visit The Guinness Storehouse

The first day on your Ireland itinerary is reserved for the Guinness Storehouse, which has 7 interesting levels, all surrounding a bright glass atrium that is shaped like a pint of Guinness. On the ground floor, you can learn the ingredients of the famous drink: water, barley, hops, and yeast. Marvel at the history of Guinness’s advertising and enjoy a number of fun interactive displays. Head to the top and you will find the Gravity Bar, where you can sup a pint of the black gold while soaking up the sweeping views. The 75-minute tour includes a guided tasting session with samples of several blends, including Guinness Draft, Guinness Extra Stout, Guinness Foreign Extra, and Guinness Black Lager. You can also take home a small Guinness Storehouse souvenir. When the tour is over, you can explore the whole storehouse at your leisure and learn about the history of one of Ireland’s favorite beers.

Day 2: Cliffs of Moher, King John's Castle, and the Burren

The second day of your Ireland itinerary is for Cliffs of Moher, which is situated at the south-western edge of County Clare’s Burren region. The spectacular Cliffs of Moher are among the most popular attractions in Ireland and for good reason! The cliff’s name comes from an old fort called Moher, which once stood nearby on Hag’s Head. The fort was destroyed in the early 1800s in order to get material to build a new telegraph tower. Located in County Clare, the Burren is a huge expanse of rugged and scenic landscape. Surrounded by several quaint villages, including Ballyvaughan, Corofin, Kinvara, and Lisdoonvarna, the area covers around 250 square kilometers (96.5 square miles). The Burren is the smallest of the country’s six national parks. The area has many cultural and historical sites, including nearly 100 megalithic tombs and portal dolmens. There is an interesting Celtic high cross in Kilfenora. Corcomroe Abbey is the main attraction, and you’ll see a number of old ring forts too.

Blarney Castle is a former stronghold from the medieval era, which is on the third day on your Ireland itinerary. It is close to Cork, the imposing castle was originally built in 1200 and later rebuilt. Besieged several times during the Irish Confederate Wars, it was captured by Parliamentarian forces in the 1640s. With a long history, the castle is one of Ireland’s top attractions today. Take time to explore the ruins and grounds, including some interesting gardens. Of course, one of the castle’s most well-known features is the Blarney Stone, located high up in the battlement walls. The stone is believed to give the gift of eloquence to anyone who kisses it. And, that’s no mean feat! Hang upside-down over a sheer drop to kiss the famous stone. You can also visit The Blarney House, a Scottish baronial-style mansion that dates back to the 1870s.  Cork is a city in Ireland’s South-West Region. It is in the province of Munster and is the nation’s third most-populated city. The city was proudly awarded the honor of being European Capital of Culture in 2005. Originally a monastic settlement in the 16th century, Cork was founded as a trading port by the Vikings. At one time fully walled, Some gates and sections of wall still remain today. 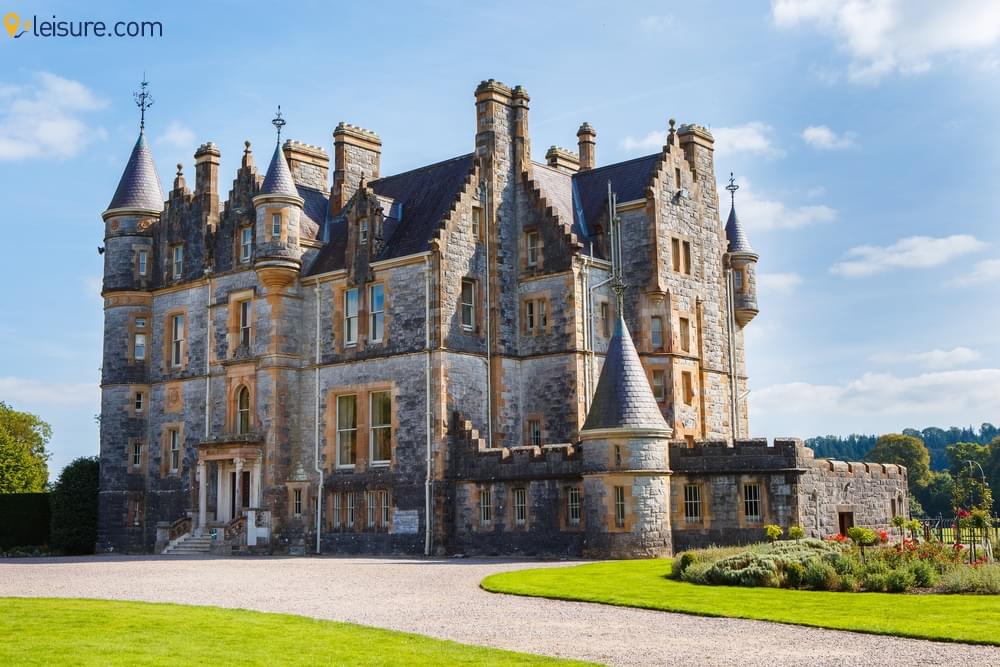 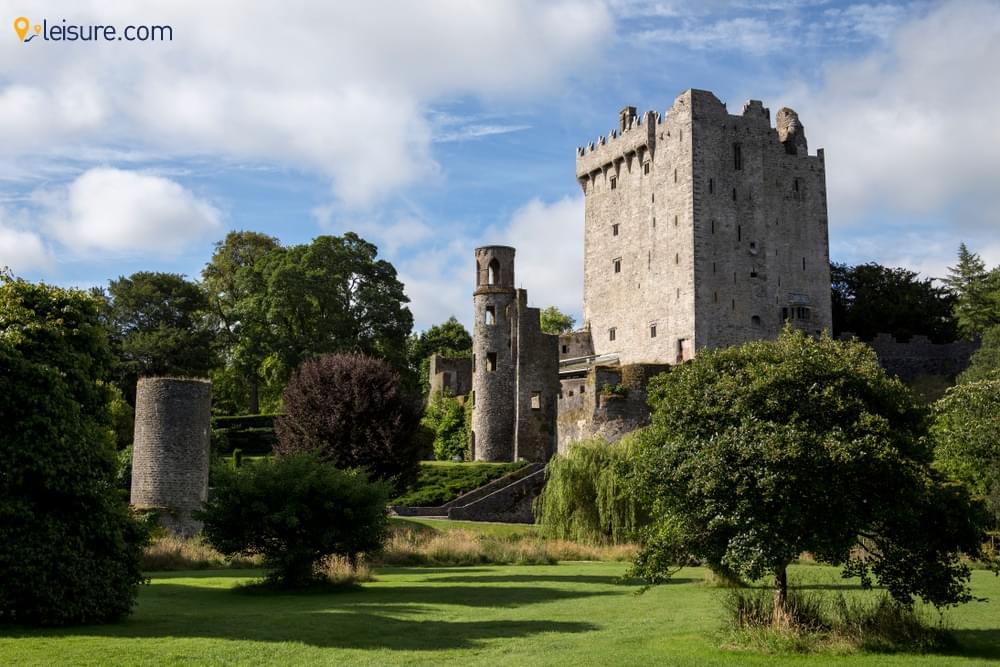 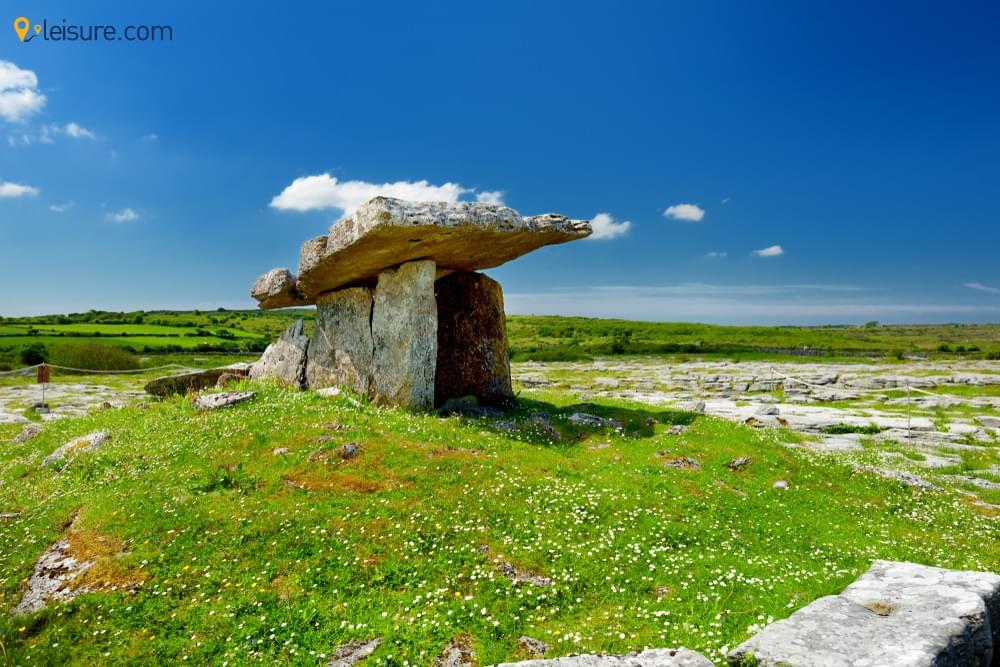 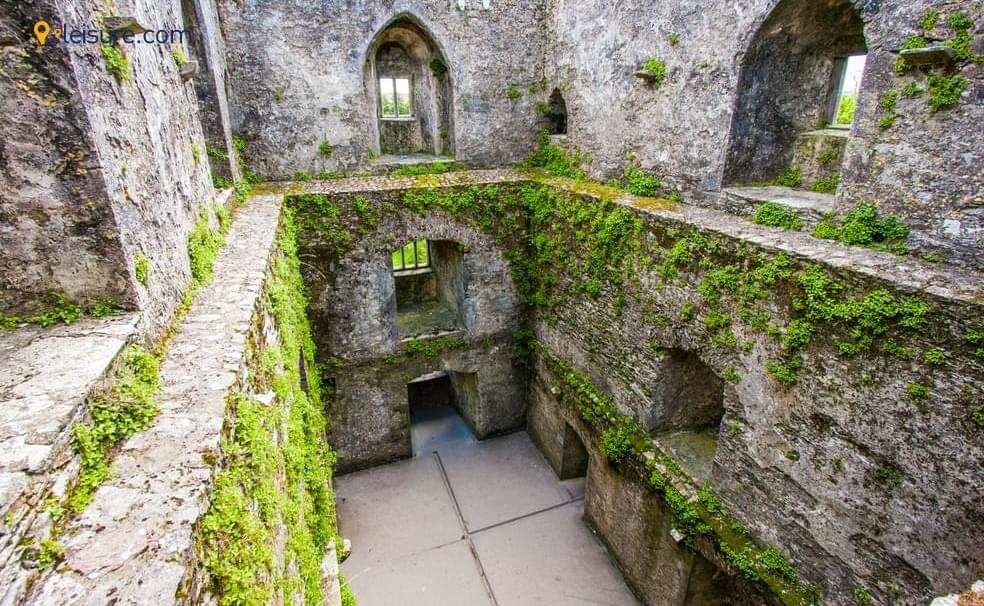