India tours and packages: Beat the Heat by Visiting these 4 Hill Stations! 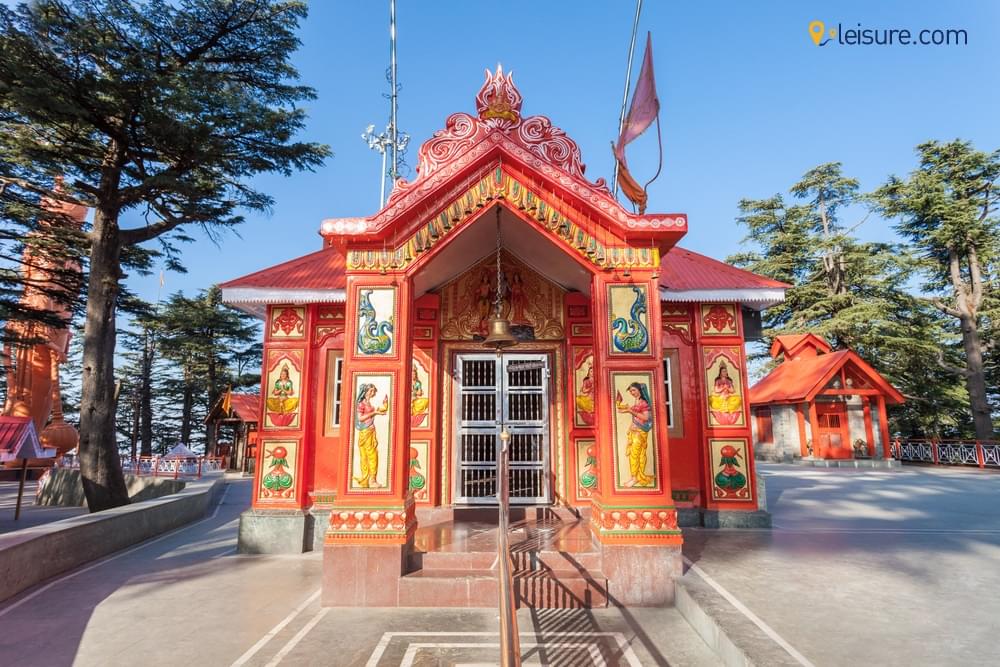 Are you looking for the best India Tours and Packages? Our 4-days perfectly planned itinerary will be a great treat to your wanderlust. And, the best thing is, even if you are planning to choose the best India tours in the month between April to July when the Sun is at its peak, it will never let you down. There are plenty of hill stations in different corners of the country, where you can get away from the soaring temperature.

Shimla is also called the “Queen of Hills”! It was the Colonial British, who established most of these hill stations to beat the heat from the scorching Sun during Summers. During the British rule, Shimla is used to be the Summer capital of India. And, the perfect architecture of the pale-yellow Christ Church, is outstanding. You will see a flock of tourists from around the globe, chilling and shopping around the streets.

There’s only one bus available that travels between Shimla to Dharamshala! And, it will take you around 6 hours minimum to travel by bus. Dharamshala is located in Himachal Pradesh! This city in the lap of Himalayas is a home to Dalai Lama. This place has particularly been famous for being the home to Dalai Lama and the Tibetan monks in exile. Located in the Kangra district, Dharamsala is divided into two sections; the upper divisions & lower division. While the lower division is called as Dharamshala, the upper division is known as Mcleodganj.

This is the third day, on your best India tours and packages! There are around 3 buses that will allow you to directly travel from Dharamshala to Manali. It takes around 6 hours to travel via a bus! So, you will need to head for Manali on the night of your second day of the best India tour, so that you can reach early morning to Manali and spend a whole day basking into its chilling beauty. Manali has been one of the best Honeymoon destinations in India. It provides the perfect avenues for trekking in Parvati Valley and for skiing in the Solang Valley. And, the location on the bank of the Beas River is something to take pride in. Other interesting things to do in Manali, India include mountaineering, rafting, and paragliding.

If Rishikesh is the next destination on your best India Tours and Packages, then you will first need to know the right route to travel. There isn’t any availability of a direct but, train or flight from Manali to Rishikesh. So, you will need to take a taxi to catch up on the nearest bus stand and travel to Rishikesh. The mesmerizing scene of the River Ganges flowing into the foothills of Himalayas gives an incredible panorama. Rishikesh is known particularly for its ardent inclination towards spiritualism. You will find here a huge number of meditation and yoga classes. 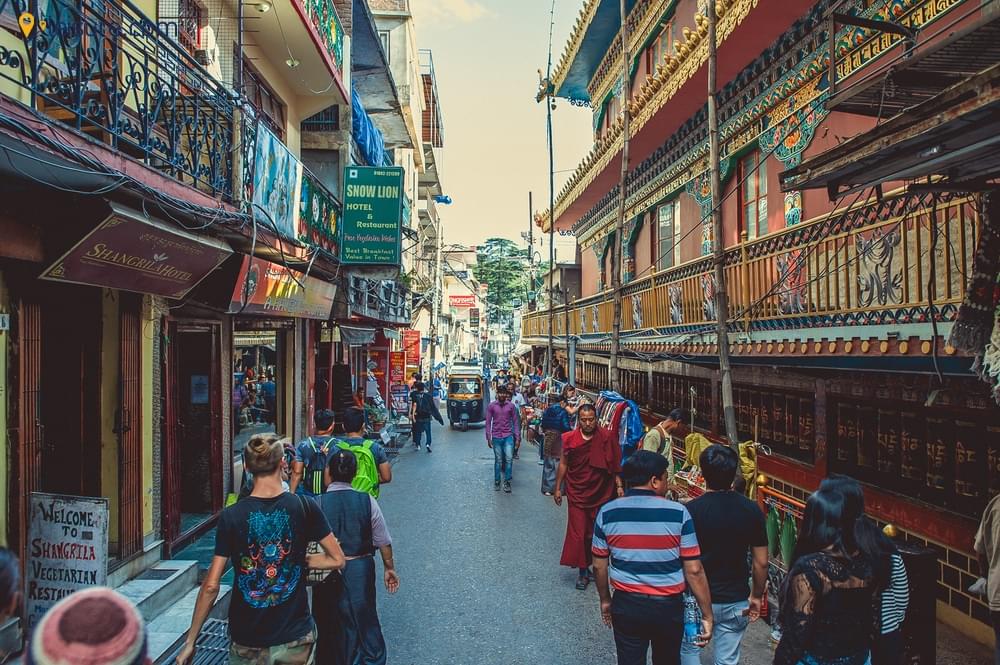 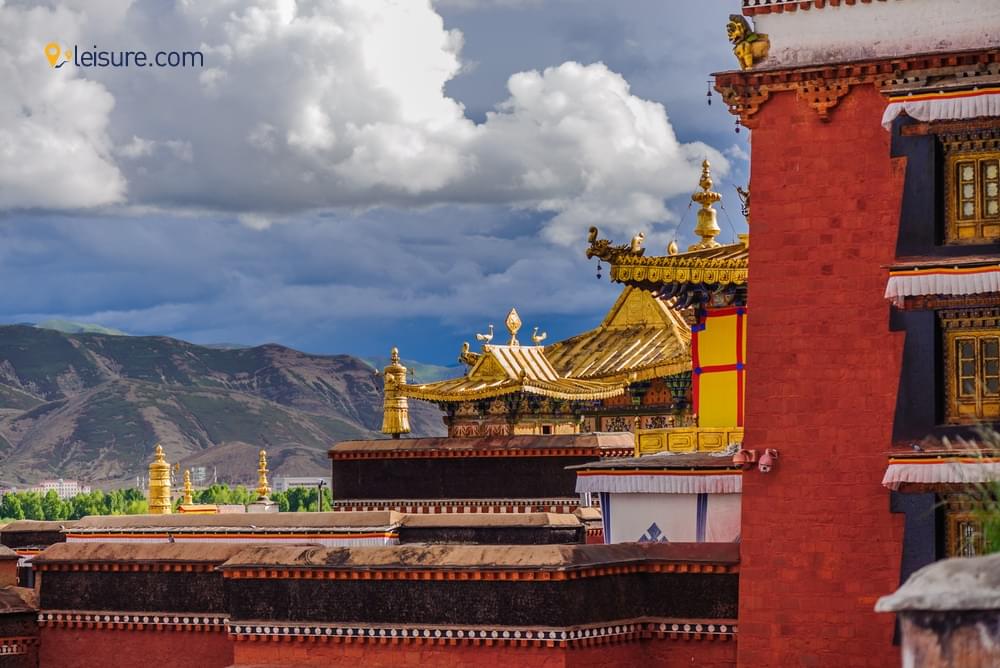 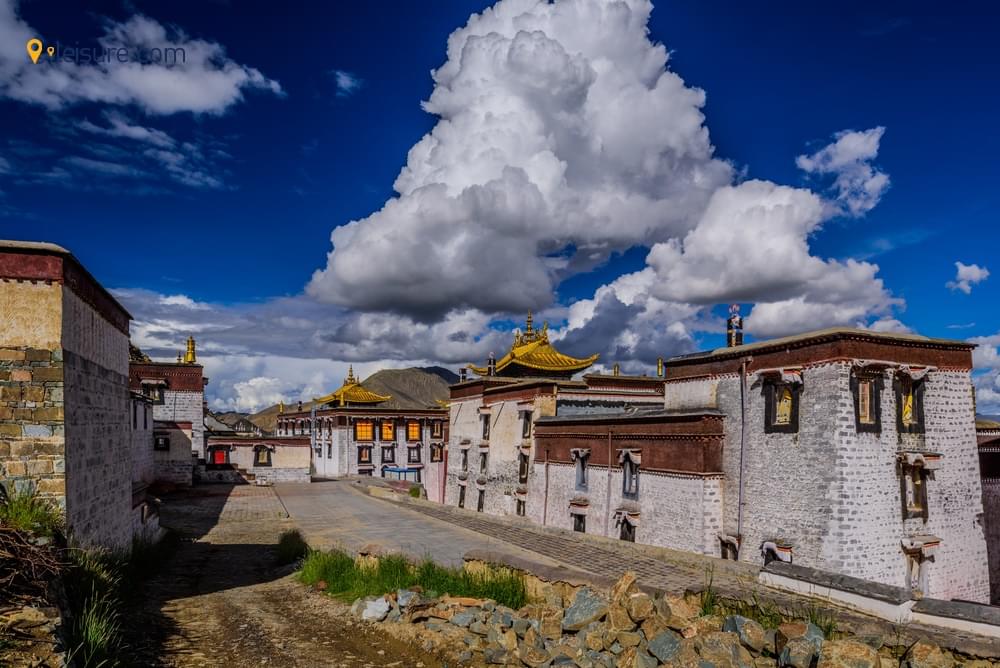 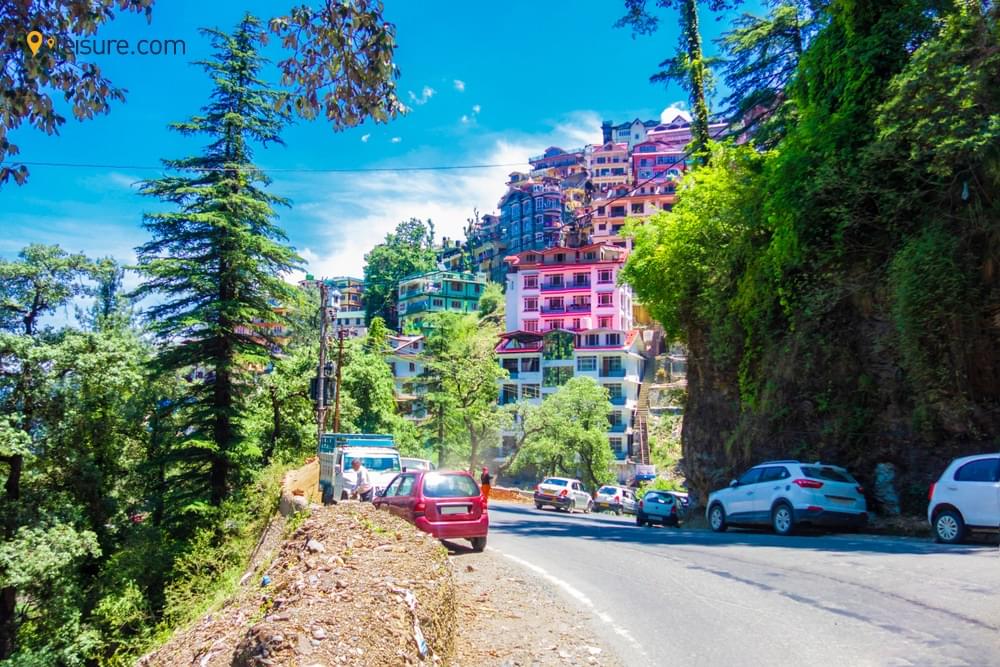