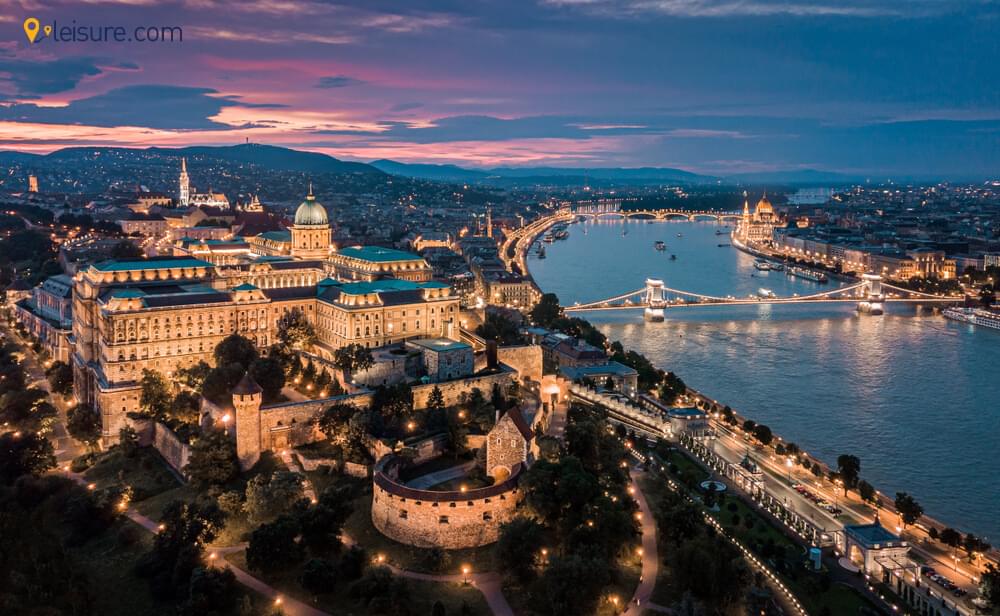 There are many beautiful buildings spread around Hungary with many important ones based in Budapest. Tourists from everywhere flock to Budapest to capture shots of all the famous landmarks around the city. A huge number of buildings are concentrated around the Danube River. Follow this Hungary tour itinerary to get revealed to the best places to visit in Hungary.

Day 4: The Museum of Applied Arts 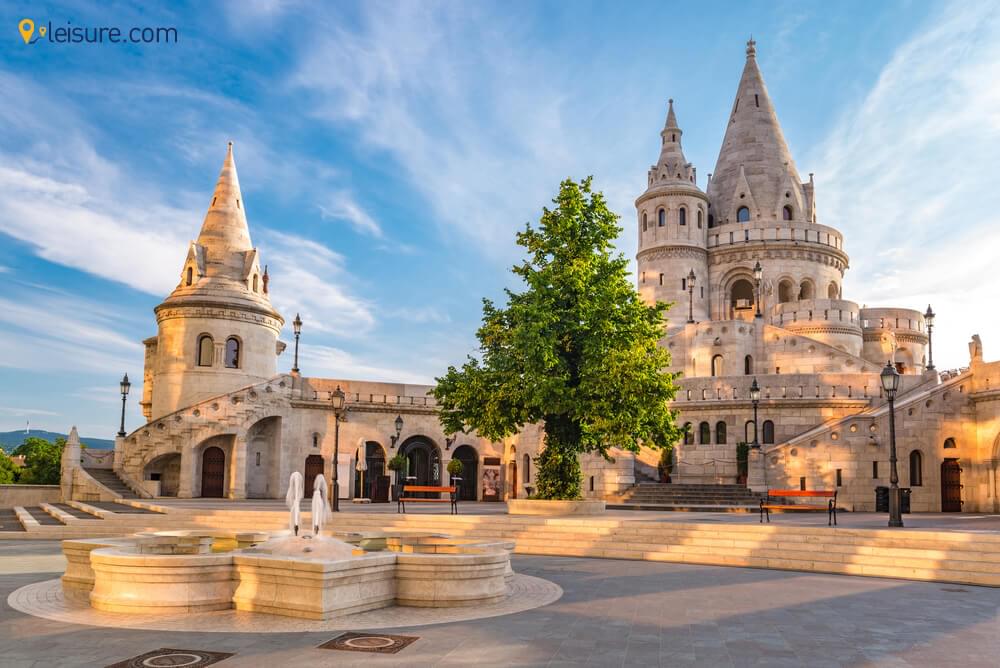 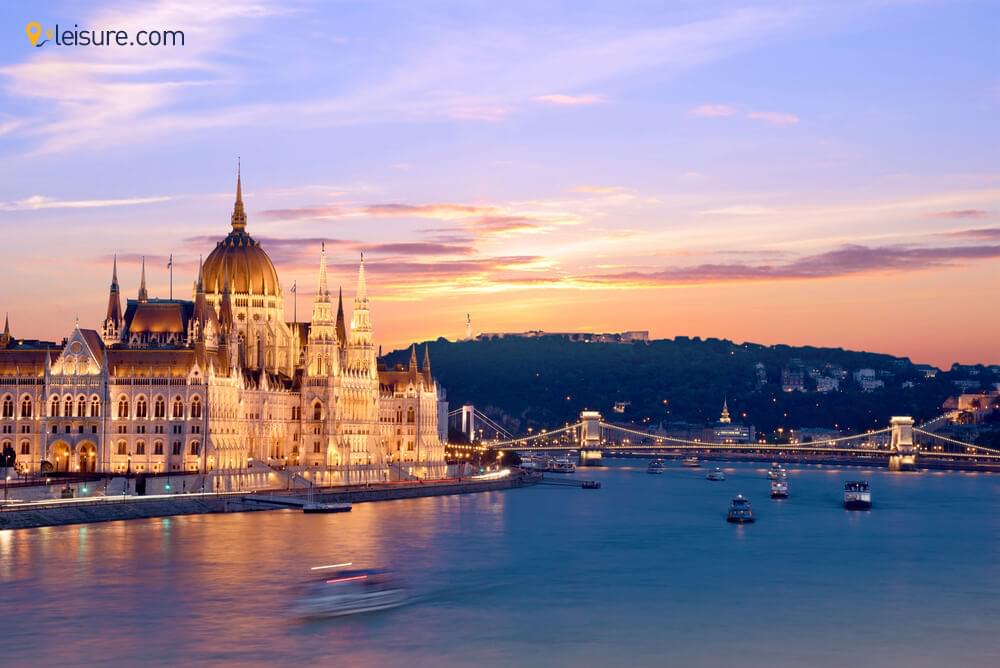 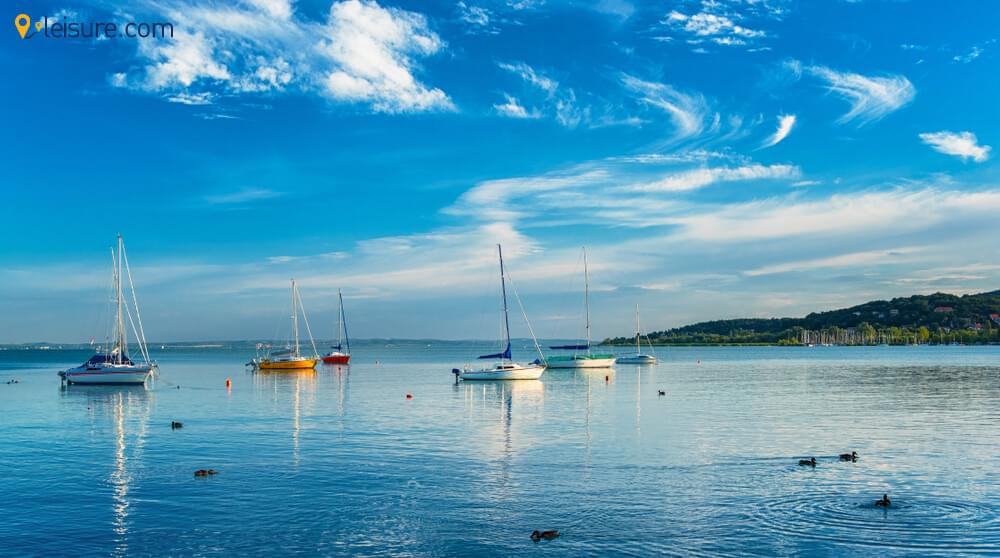 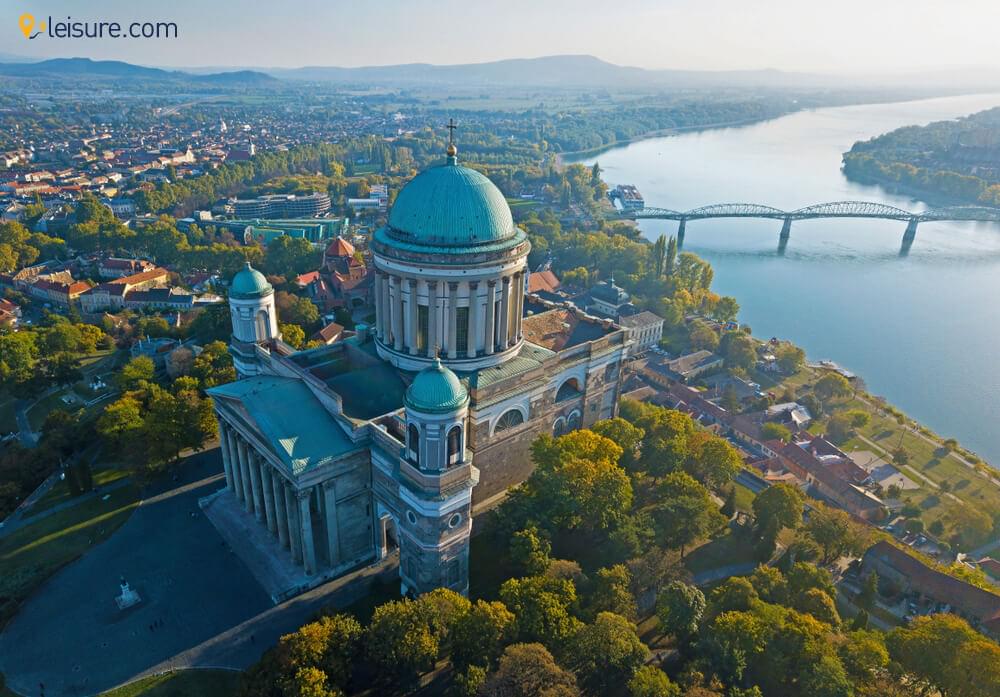