Explore The Cultural Capital of Hungary Via Hungary Tour Itinerary 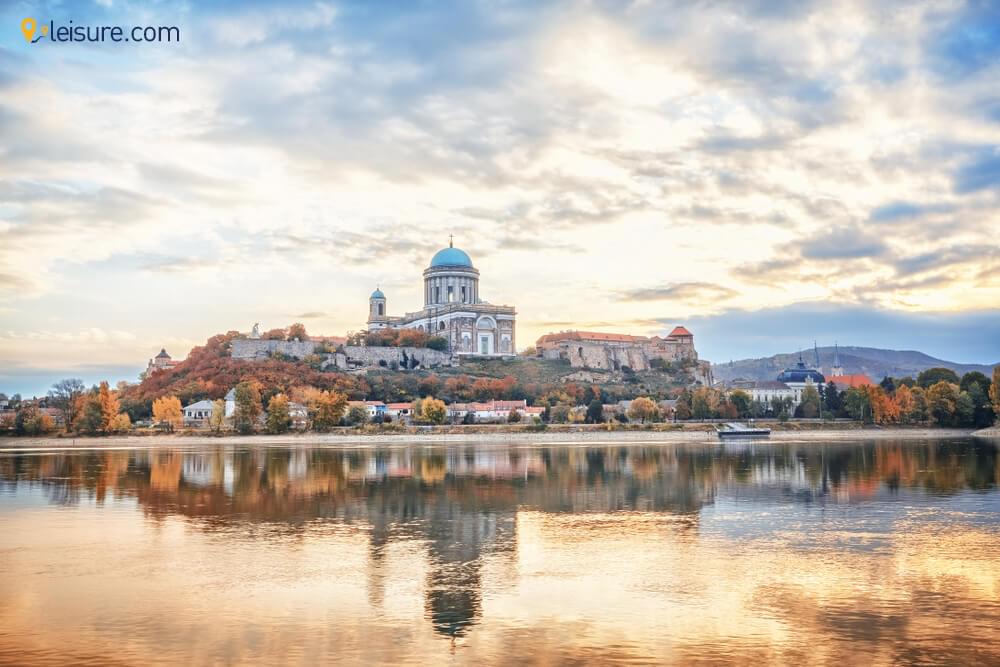 Budapest is only known for being the economic, historic, and cultural capital of Hungary, but it is also famous for being one of the most romantic destinations for couples visiting Central and Eastern Europe. This Hungary tour itinerary would reveal some romantic places to visit in Hungary. 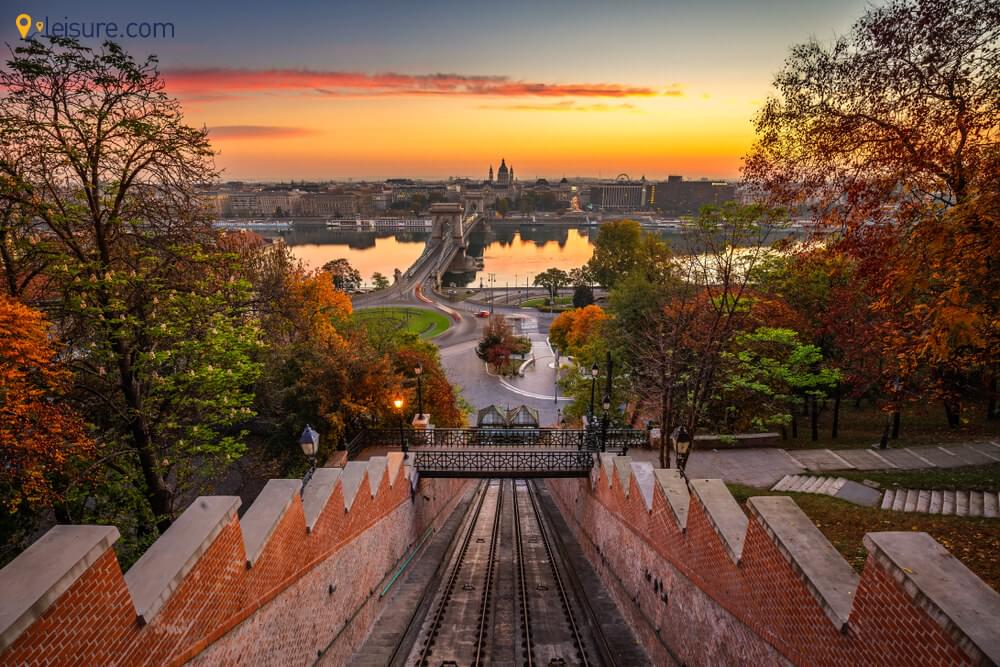 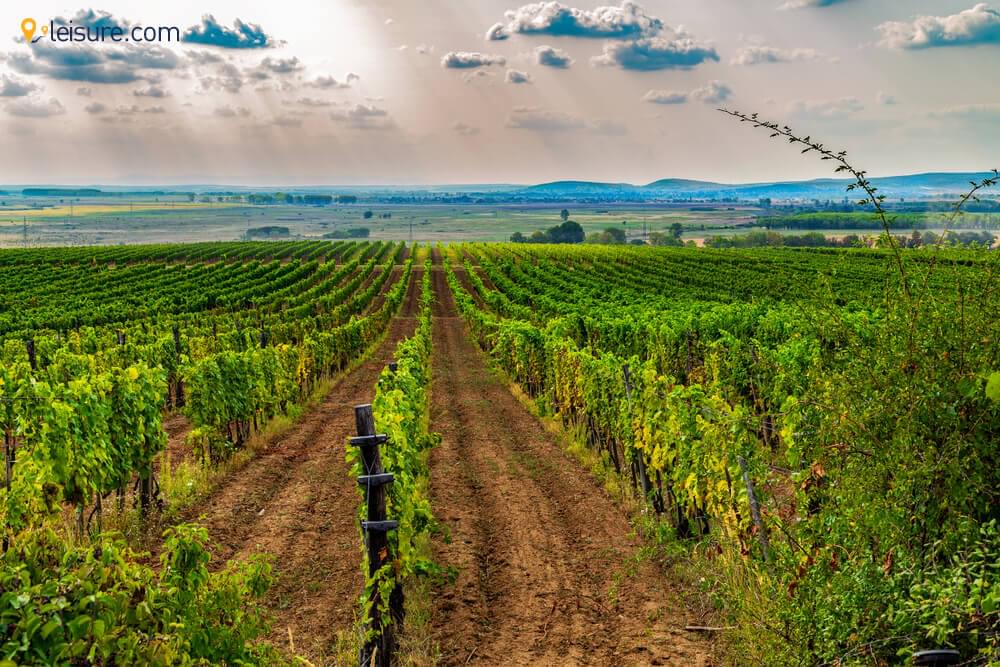 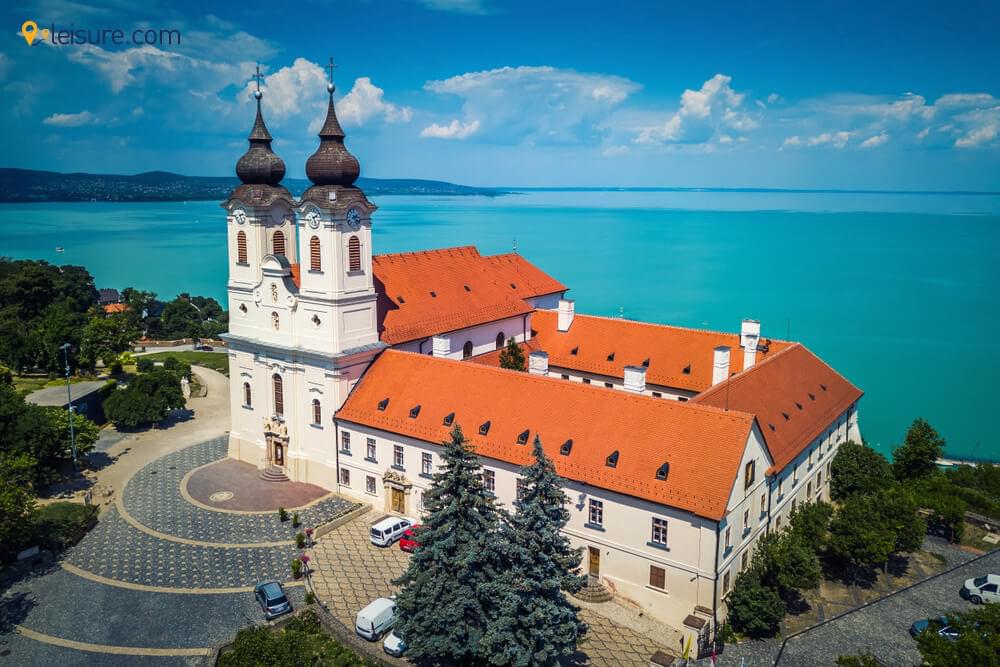 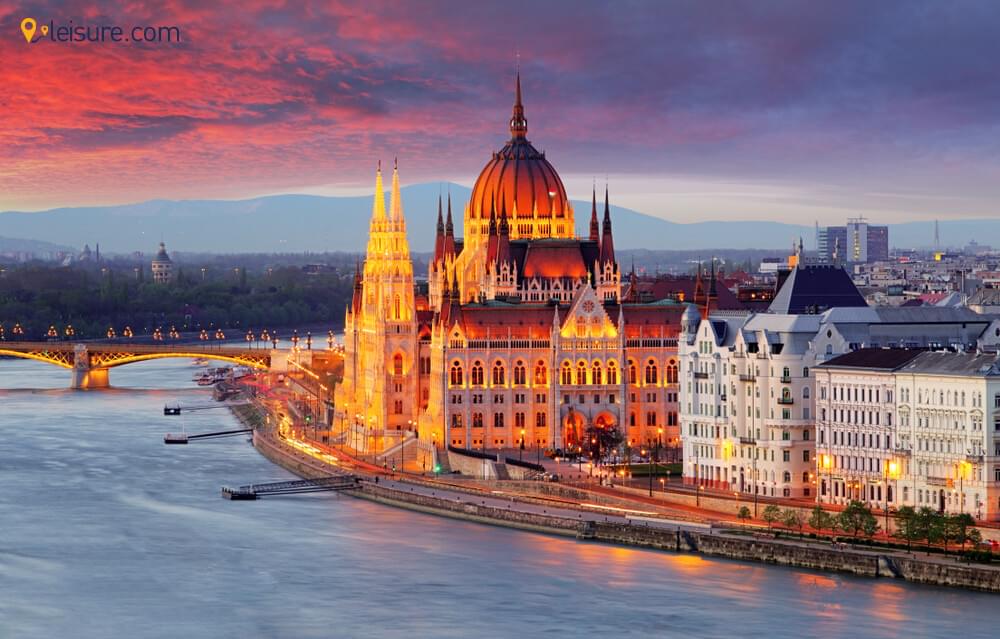