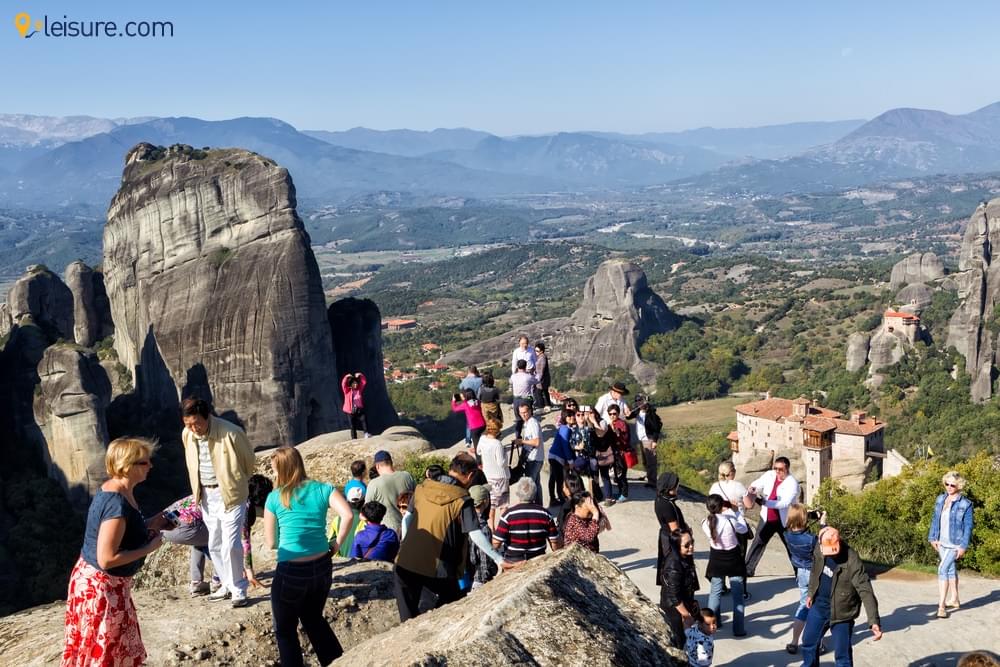 Greece is one of the most beautiful countries situated in the South-Eastern part of Europe and acts as the place which gave the world the modern form of governance where everyone is represented and has rightly been called ‘The Cradle of Western Civilization’. The country is marked with the glorification of thousands of small islands throughout the Aegean and Ionian Seas. One of the oldest places in the world, Greece contains the marvels of history which can’t be found anywhere else in any part of the world. Couple this with natural beauty; Greece becomes the destination to have it all. In this customized trip for 8-Days, you will be visiting various cities of Greece to know the architectural history of the place with an exquisite stay at Santorini to make up for days spend at the beaches and mountains. Check out the highlights of the tour here –

Your beautiful tour of Greece will start with your arrival at Athens following which you will be visiting many places throughout eight days. From Athens, you will be traveling to Santorini, Mykonos, and other important parts of the country to know more about it. Check out the day wise detailed itinerary here –

Day 1: Arrival at Athens, Day off or Scourge the place on your time

On the first day of the tour, you will be arriving at the capital city of Athens which in itself will cool all your tiredness of the flight. At the airport, you will be meeting with the Greece Travel agent who will take you to the pre-booked hotel which would have all the modern-day amenities. Depending on the arrival and timings, you can decide the proceedings of the day. If you arrive early in the day, you can take a tour of the town before the official tour begins after having some light meal. If you arrive in the afternoon, take the day off to rest and come out in the night to explore the amazing and vibrant nights of Athens by checking into some bars and having some local wine and drinks.

It is the second day when the tour would officially start. After having breakfast in the hotel, you would embark on the tour with your Greece Tour Agent. The city has numerous destinations that you can choose to move. Your travel agent can help you get into a tour party so that traveling becomes easy. The city of Athens was the capital of a powerful civilization that ruled for centuries over Europe and American countries. The city still has some dominating fifth-century landmarks which include Acropolis with a hilltop citadel and many such ancient buildings.

The first destination of the day would be to the Panathenaic Stadium where the first Olympic Games were conducted in the year 1896. Take a look at the stadium while your tour guide helps you understand the importance of Greece in developing the mega tournament. From here you move to the Royal Palace, The Temple of Olympian Zeus, the Hadrian's Arch, the Parliament, the Constitution Square, the National Library, and the Tomb of the Unknown Soldier. Later in the day, visit the famous Acropolis of Athens and the Propylaea the Temple of Athena Nike, the Erechtheion, and the Parthenon. Stay another night in Athens and try to explore how the city vibrates with scintillating music and some locally made wines.

On the third day of the trip, your Greece tour agent will take you to Santorini, the most amazing city of Greece. To get there, the agent will have two options – take the aerial route to Santorini or head to the Piraeus Port which in itself is a historical spot and take a ferry to Santorini. Most tourists choose the latter option which helps them get into the groove of Santorini. Upon arrival, you will be transferred to the pre-booked hotel and it will depend entirely on you to use the day according to your plan. You can choose to visit the beach and soak in the sun or explore the souvenir shops of the Island to buy something for the home. The nightlife is intense on the beach and you must not give it a miss as you head on a Caldera cruise the next day.

The fourth day of the tour will be an exhilarating one when your travel agent will pick you from the hotel and set you out on a caldera cruise. The city of Santorini was devastated by a volcanic eruption in the 16th century which changed its landscape forever. There is an underwater crater known by the known of Caldera to where the cruise will be headed for today. You will be picked from Athinios Port to board the famous King Thiras Boat. You will be stopping at the Volcanic Island of Nea Kameni for around half an hour where you can enjoy the rugged topographies and other scenic spots. Spend some time gazing at the sea. After that, you will walk along a gravel path to reach the top of a 130mt volcanic crater. Check out the cityscape of Santorini and the islands of the Aegean Sea from the top of the mountain. Return to the ferry and then visit a 50mt opening where you can be allowed to swim in hot Sulphur springs. This natural hot tub will be the destination of the day. By the evening you will be dropped back to the Athinios Port. Spend the night here.

On the fifth day of the tour, your Greece tour agent will help you transfer to Port of Santorini to board a ferry towards Mykonos. Mykonos is a beautiful island city situated in the Cyclades group in the Aegean Sea. The place is known for the summer extravaganza that it provides to its tourists. It is known for its pristine beaches which are known by the names of Paradise and Super Paradise which have bars with thumping music. You can get to see massive dance clubs which bring together renowned DJs. After arrival at Mykonos, have your lunch and get out visiting these beaches and staying for the music that comes your way. Walk on the beach and explore the surroundings while learning about the rich history of the island. As beautiful the day is, the night complements it with lit beaches and hanging small parties.

Delos is a beautiful island and very significant archaeological site in the Aegean Sea and very near to Mykonos. After breakfast, you will be traveling to this beautiful island with your Greece tour agent. This place is touted to be the mythological birthplace of Apollo and is considered to be a major religious site during the 1st millennium BC. The Island is full of Doric Temples, markets and an ancient amphitheatre which houses iconic Terrace of the Lions Statue. It is also called to the place of birth of Artemis. The whole afternoon is there for you to explore the island as your plan. 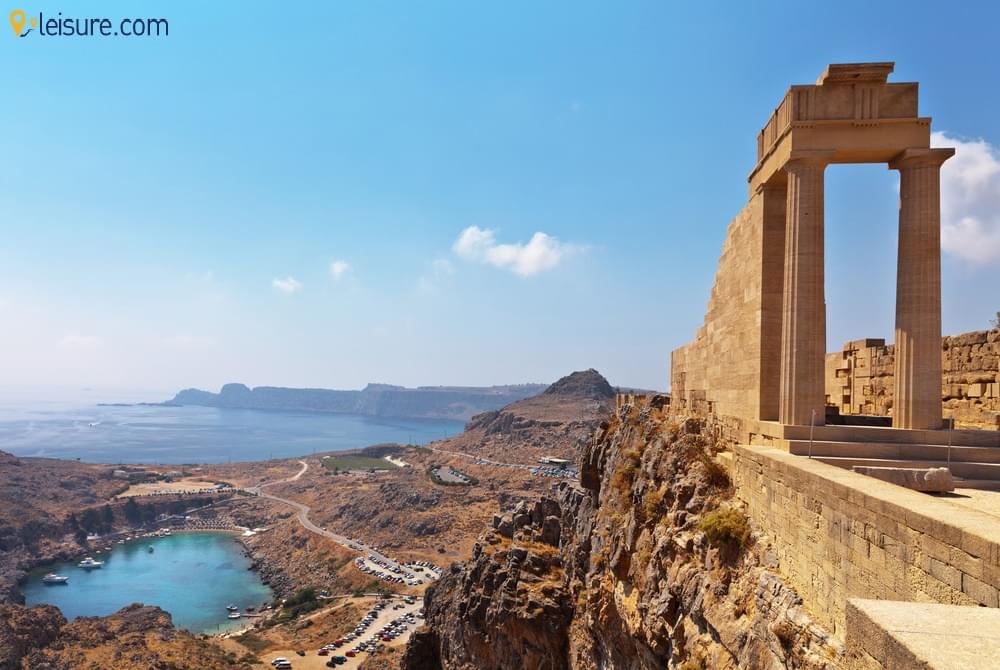 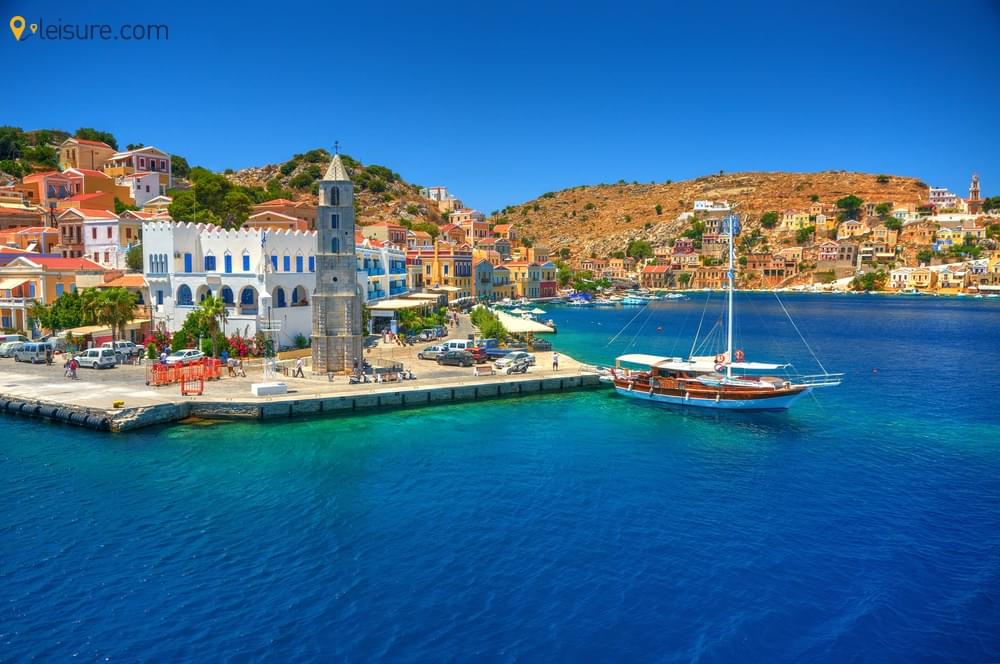 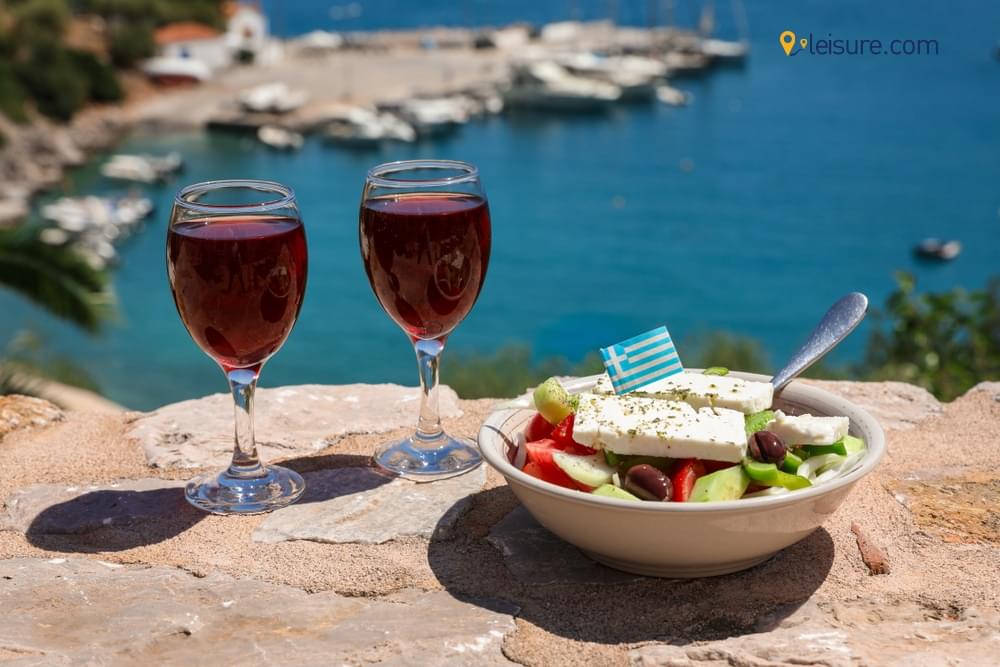 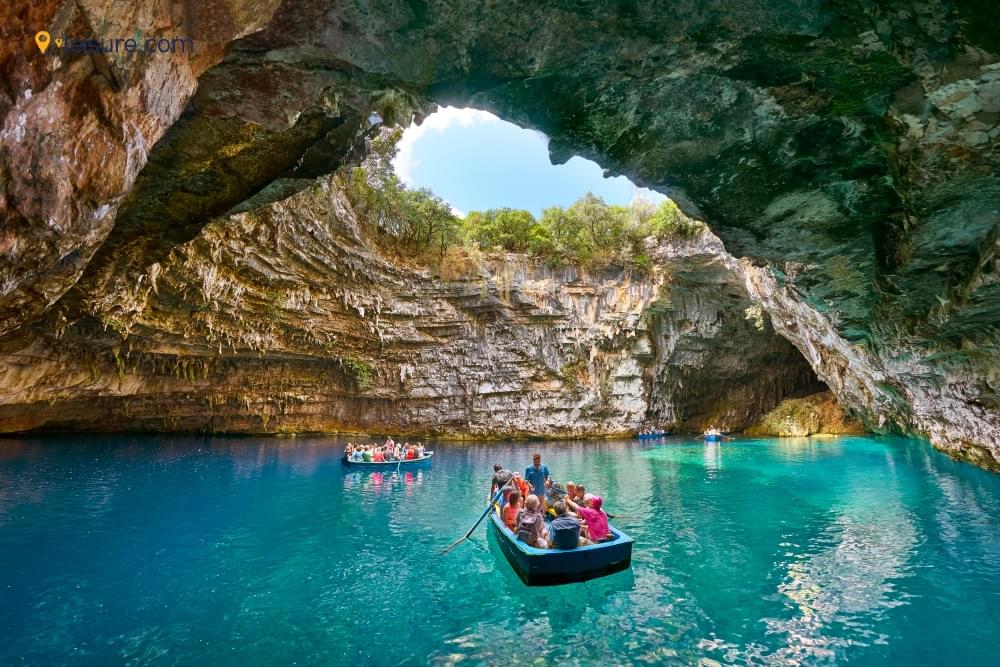