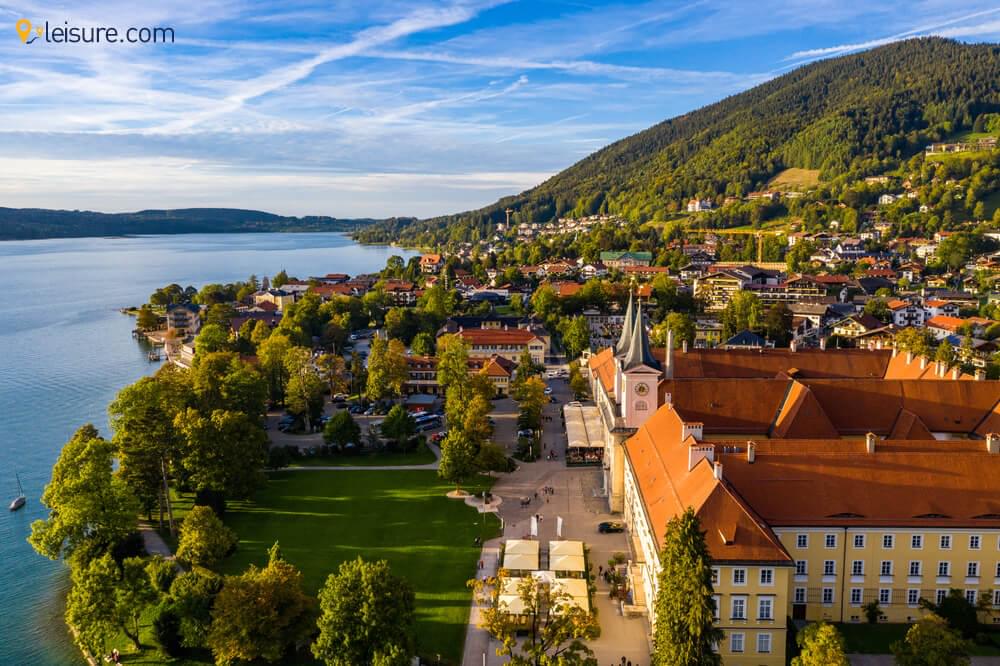 Berlin, the lovely capital of Germany, which is renowned for its universities, orchestras, museums, and numerous entertainment venues. The zoo is one of the most famous zoos in Europe, and with the world’s oldest large-scale movie studio complex, Berlin is a favorite place for international film productions. Whether you’re in Berlin for a short holiday or a long break, this Germany travel itinerary would cover some of the best landmarks in Germany.

The Berlin Wall Memorial is situated at the historic site on Bernauer Strasse. The memorial consists of the last piece of the Berlin Wall that separated Germany in the Cold War, and it is 1.4 kilometers (less than a mile) long. It has been preserved along with the historical grounds behind it, a historical monument to help visitors understand Germany’s past.

The Brandenburg Gate is Berlin’s only surviving historical city gate, symbolizing both the Cold War division into East and West Germany, and with the fall of the Wall, a unified Germany. It is also one of the earliest examples of a neo-classical building in Germany, marking it as an impressive iconic monument.

The beautiful Charlottenburg Palace was once a royal summer residence but is today Berlin’s largest and most magnificent palace. Named after Sophie Charlotte, the first Queen consort in Prussia, she was an accomplished musician, who often strolled through the grounds of the castle. When she died, the palace and the area around was named after her. A magnificent royal palace, it is certainly worth a visit.

Gendarmenmarkt is lauded as the most beautiful public square in Berlin, with some going as far as to say it is the most beautiful north of the Alps. The square is in the middle of the concert house and two church buildings. Climbing atop the towers of the churches, you can view the postcard-perfect sight of Berlin. In summer, wander through the square to listen to the orchestras play in the open air, and in winter, shop for Christmas goodies with a Christmas market.

The Jewish Museum Berlin allows visitors to understand more about migration and diversity in Germany. Not only that, its architectural structure is one of Berlin’s most recognizable landmarks. Designed by Daniel Libeskind, the use of voids and lines intersecting each other tells a story of German-Jewish history in the most symbolic manner. Expect to see cultural history and contemporary art installations alongside the permanent history exhibition.

A 20-minute stroll through Tiergarten Park leads you to the Victory Column with its golden statue. It has survived War World II without much damage, and visitors can access the tower via four tunnels, where at the middle of a roundabout seats this must-see landmark. Buy a ticket to ascend to the top of this 66.89metres tall column, and view the panoramic sights of Germany from there. Incidentally, this is the site wherein 2008 Mr. Barack Obama gave a speech before he was elected President of the United State.

The Pergamon Museum is an encyclopedic museum that has collections encompassing European and non-European art, archaeology, and ethnology from various nations, cultures and periods. It was founded in 1957 to preserve the cultural artifacts of the former state of Prussia and is considered the national museum of Germany. Funded by the government, it has the most extensive collection of artifacts documenting Germany’s history from past to present.

Visit the Berlin cathedral church to appreciate the impressive dome-like roof. The city’s most important Protestant church, its elaborate decorative and ornamental designs have fascinated many. Historically, it was the court church of the rulers of Prussia and later the German Emperors. It is open for admission to all baptized Protestants in the region.

The Museum Island of Berlin is a Unesco World Heritage site. Boasting five world-renowned museums, some of the most famous and important cultural exhibits on show including the legendary bust of the Egyptian queen Nefertiti, and the stunning Pergamon Alter as well as breathtaking Ishtar Gate. 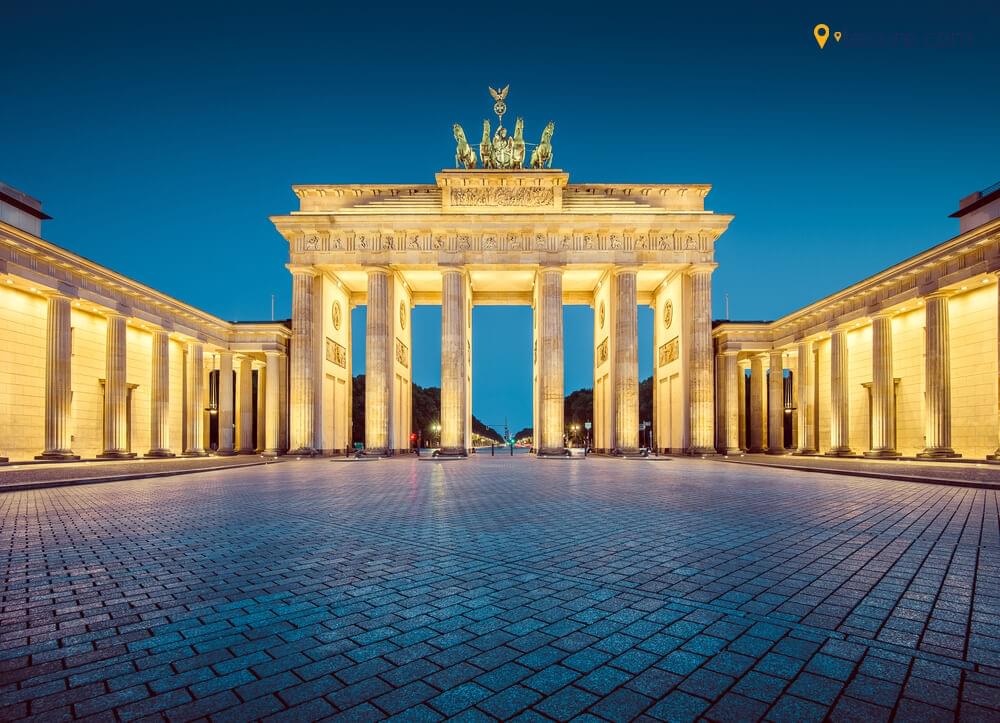 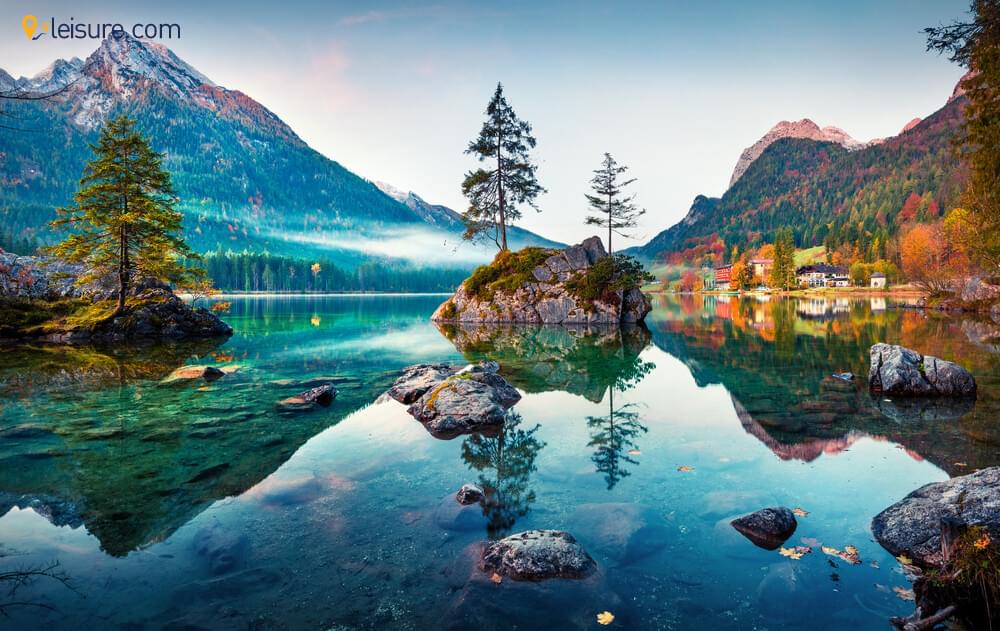 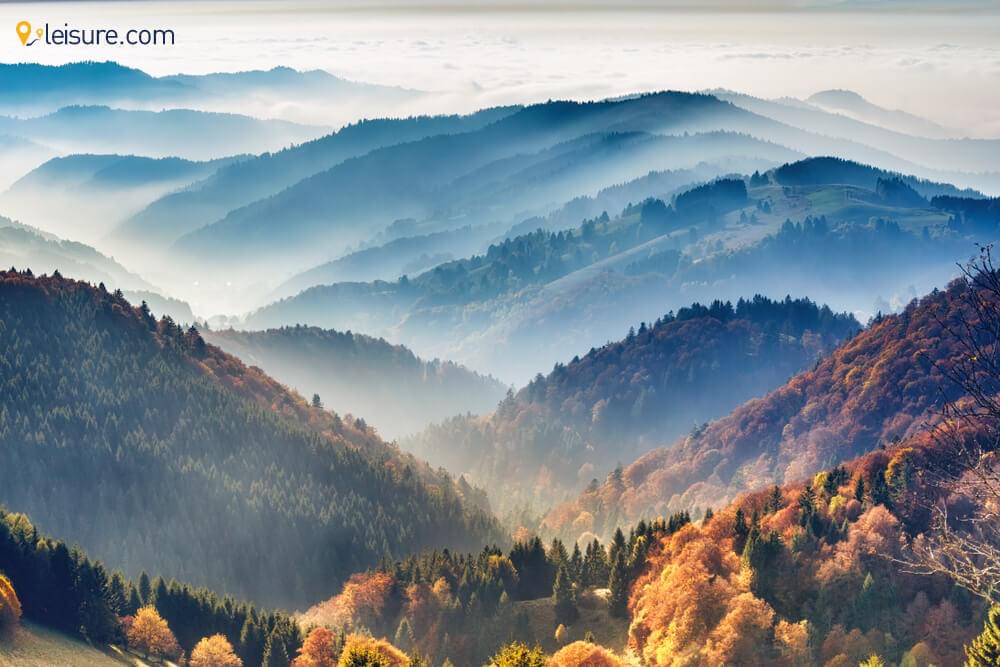 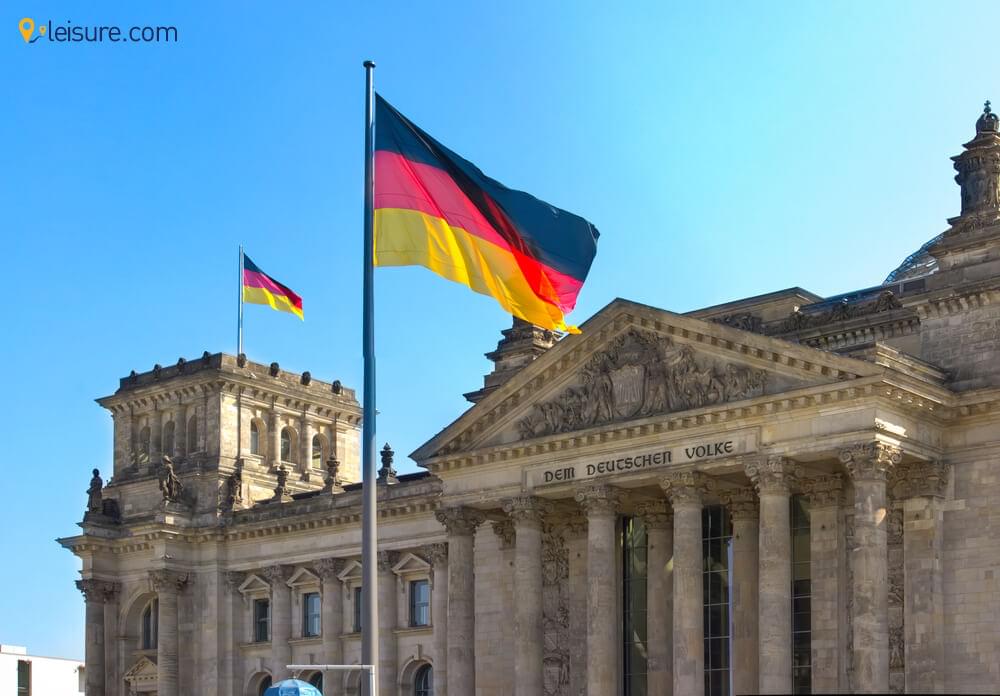