Spend The Best Time In Germany With The Best Germany Itinerary 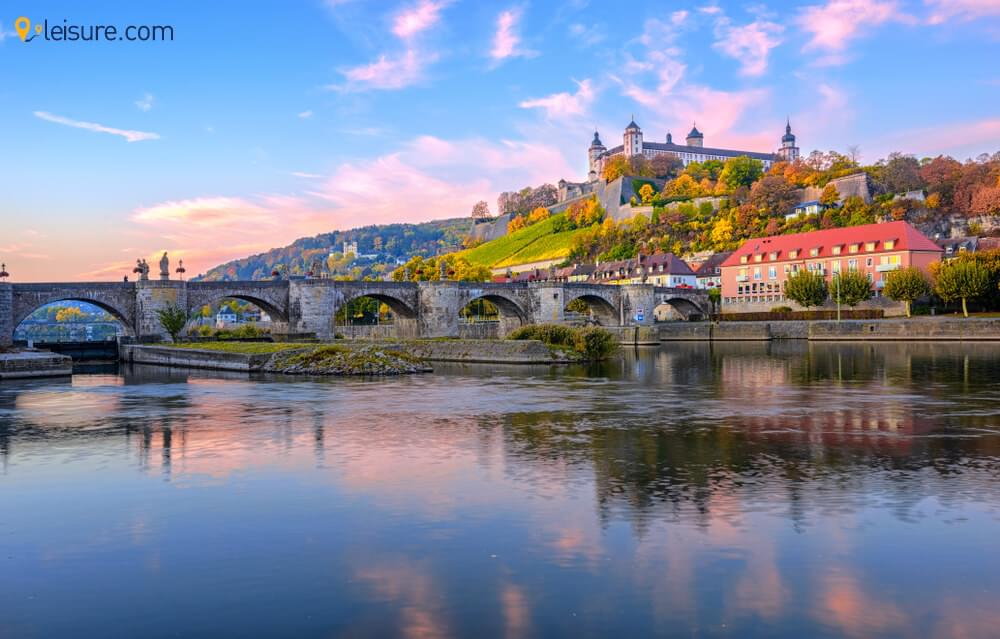 It’s a worth visiting a country which is also the world's fifth largest economy as well as the largest economy in Europe i.e. Germany. The most astonishing part of the country is that it has achieved a niche of the best travel destination which fills its loving tourists with the great joy. However, the must-see prominent destinations of the country are Frankfurt, Stuttgart, and Munich. So let's make some memories with the best Germany itinerary.

Being the strongest economic and tourists loving country, it has much to serve the tourists with. The recommended places to explore and to visit are Coronation City of the German Emperors, The modern European Bank Center, Chinese Garden, Wilhelma, Mercedes Benz World, Fernsehturm, The Palace of Nymphenburg, Olympic Grounds, BMW Museum and The Sea Life.

Embark a tour to the sightseeing of Frankfurt, post breakfast. Frankfurt is also Germany’s fifth largest country and Europe’s largest financial center. During the sightseeing, it is must explore Frankfurt's famous sights like the modern European Banking Center and the former Coronation city of the German Emperors. All such sights and centers are so huge that it would acquire a couple of hours of day 1.

Board a train from Frankfurt to Stuttgart. It is also the capital city of Baden-Wurttemberg, Germany. Stuttgart is also the must-see city because it was founded during the 10th century. The city is exceptionally reckoned for its automotive industry abreast with the branded car such as that of the Mercedes-Benz and Porsche. Moreover, it is suggested to have a beautiful sightseeing with a help of Hop on Hop off the bus. The easily covered destinations on day 2 are Chinese Garden, Fernsehturm, Wilhelma, and Mercedes-Benz World among others.

Munich comprises of the most stunning as well as the breathtaking places. Some of them are the Olympic Grounds and the Palace of Nymphenburg. Here, you will be also finding the mandatory attractions like The Sea Life and The BMW museum. Alongside this, the recommended destinations that could be covered in day 3 acquiring a quality time are Marienplatz, Nymphenburg Palace, Englischer Garten, Munich Residenz, Hofbrau Haus am Platzl. It is suggested to get up early in the morning so that all such destinations could be easily covered in a day.

How could one forget visiting the capital of Germany i.e. Berlin? During the Cold War, it was divided and thus, its 18th-century Brandenburg Gate has now become a reunification’s symbol. Berlin is highly recommended to explore especially due to its modern landmarks and art scene. Berlin can’t be explored in a single day. Exploring it from the core and with depth could take at least 2 days. So, the destinations that must be explored in Berlin are:

Visiting all such places in Berlin, you could be getting free until late evening. Thus, have some rest, shopping and say a final goodbye giving a farewell to Germany, post-dinner. You might also become a bit emotional because speechlessly nobody ever wished to say a goodbye to Germany specifically because of its environment, culture, and beauty. Hope with the best Germany itinerary, you must have made some awesome moments. 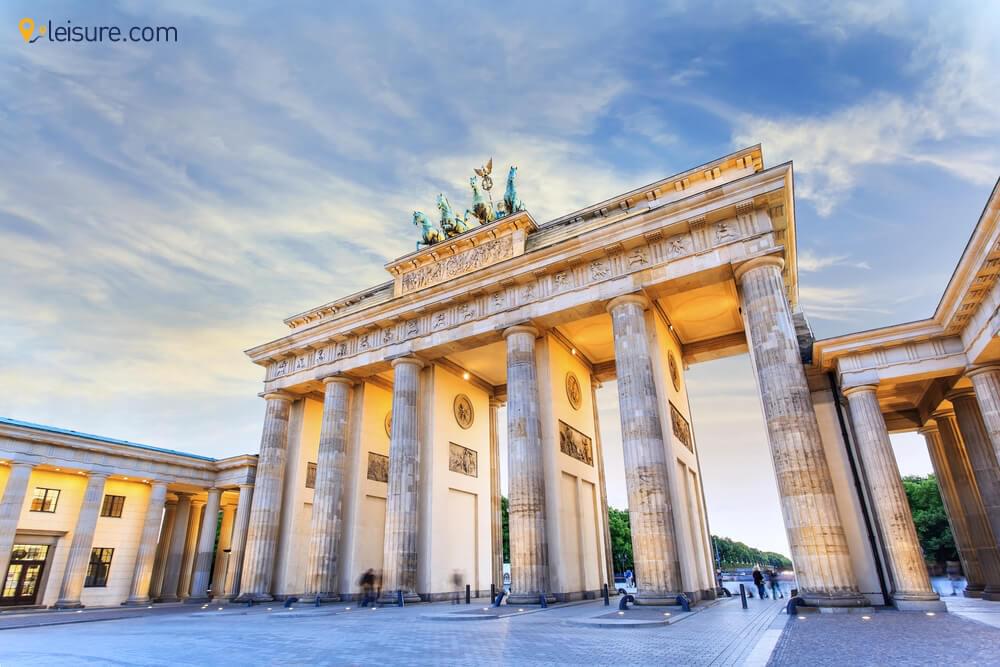 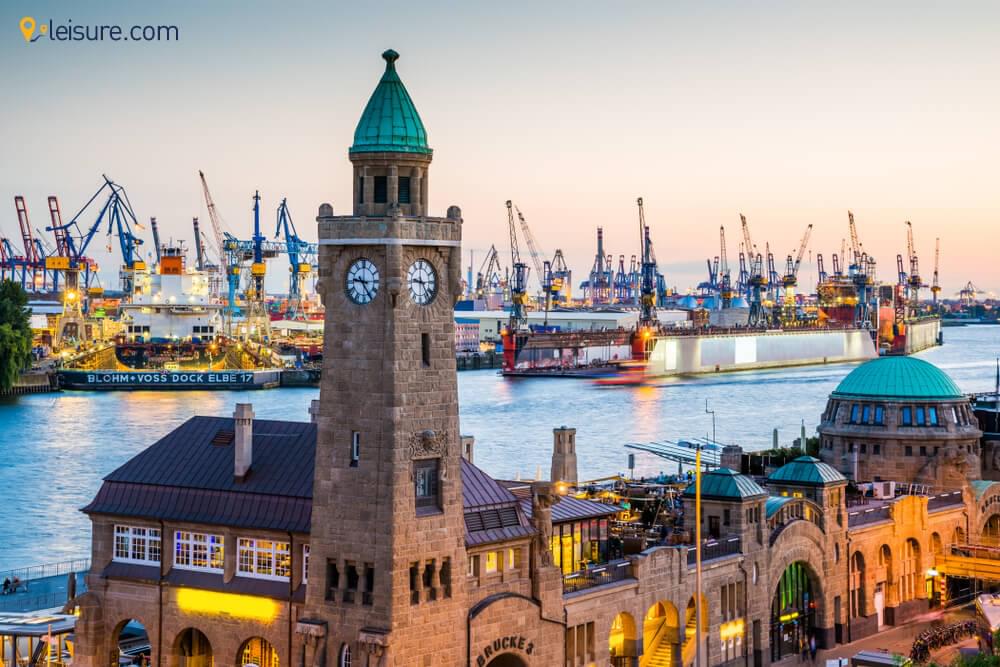 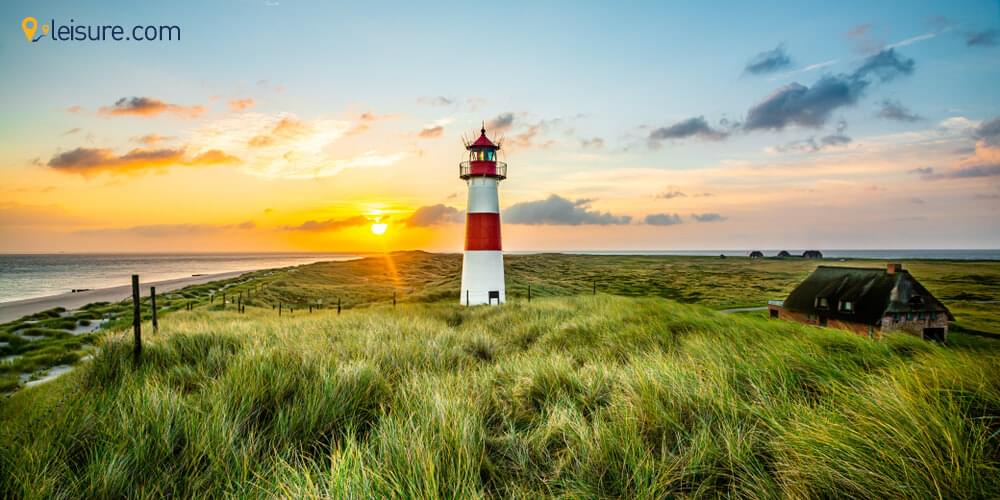 The best part of Germany is that the more it seems expensive the less it costs to all the expenses.