A Fairytale Journey Of Germany in 5 Days 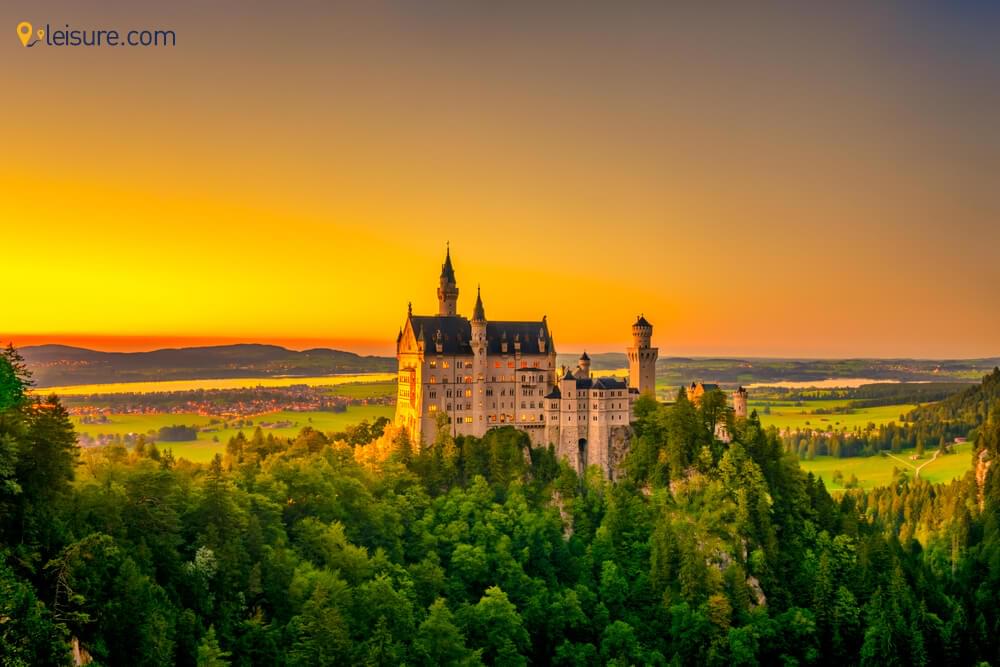 There is a kingdom where fairy tales exist, and it’s a magical land where Sleeping Beauty slept, and the dwarfs surrounded Snow White. Journey through the world of the Brothers Grimm, where fictional tales are created from the realm of the real. Rapunzel's hair flicked over a castle wall, the tales of the Pied Piper, and surreal medieval villages of knightly stories. The relics of the brothers and fables of their characters blur into reality with this unique 10-day tour that immerses you in the fairytale route of Germany.

Travel through the kingdom of the Brothers Grimm, an inspiring realm of fables and fairy tales

Journey to Little Red Riding Hood Land and spend a night in the village of Snow White, where there are more than seven dwarfs

Explore the local legends from Germany's past, like the Pied Piper of Hamelin and the village of the hare and the hedgehog

Honor the most important landmarks from the time of the Brothers Grimm, including much original art and a library that celebrates their work

Immerse yourself in the fairytale castles of the region, each with their mysterious narrative, like Rapunzel's braid dropping over a fortress wall

Sleep in some of Germany's most enchanting medieval towns, where cobblestone alleys wind around romantic squares

(Day 1): Frankfurt – Poetry and History in a Compelling City

(Day 2): Hanau to Gelnhausen to Steinau an der Strasse – The World of the Brothers Grimm

(Day 5): Baunatal to Kassel – The Heart of the Fairytale

Think of a fairy tale and the Brothers Grimm were probably responsible for its fame. From Little Red Riding Hood to Cinderella, Hansel and Gretel to Sleeping Beauty, these German siblings created a kingdom of make believe. All great fiction is based on fact, adapted from authors' experiences and environment, and that is the mysterious allure of the Fairy Tale Route across Northern Germany. Dotted along the trail, find dozens of very real odes to the Brothers Grimm including original artwork, libraries where they wrote and medieval towns where they worked. You will also discover the fabled history of their tales as bedtime stories from centuries before or towns with the legend of dwarfs. And then there's the blur, the link between fairy tale and the real world, the necklace of castles and attractions that nobody is certain about.

Day 1: Frankfurt – Poetry and History in a Compelling City

Frankfurt's modern metropolis hides a compelling history, one of the timber-framed houses and poetic echoes. While the skyscrapers are glass-fronted, the old riverbank still remembers the city's more than 2,000 years of history. Touch down in Frankfurt and be greeted by a local guide for transfer to a five-star hotel in the city. Rest and relax before an afternoon tour loops around the historical landmarks; the iconic home of Goethe, filled with his scribbled lines, ancient houses with wood frames found around Römerberg and then the museum riverbank and views of the country's innovation. The German Museum of Architecture connects the centuries, while the Museum of Applied Art has your eyes firmly in the experimental design of the future. But which future? That dreamt up in the 18th-century or that one that leads on from now? The evening is at your leisure, and the guide can make dinner recommendations as Frankfurt is the culinary center of Germany.

Day 2: Hanau to Gelnhausen to Steinau an der Strasse – The World of the Brothers Grimm

The Fairy Tale Route begins with the Brothers Grimm. To understand their magic, explore their background and discover the inspiration that extended from their balconies. They were born in Hanau, where a sandstone monument proudly remembers the town's famous sons. Cobblestone lanes wind past the Neustädter Rathaus (Town Hall) to Philippsruhe Castle, a renovated ruin that is enveloped by a historical park. Next, it's Gelnhausen where a witch-tower holds grim tales from the 15th-century, and a time when fairy tales were the work of suspicion. The brothers also lived in Steinau an der Strasse, a beautiful medieval town where timbered houses lean over the lanes. Your hotel is nestled among the old cobbled center of Steinau an der Strasse and small puppetry acts play out the famous fairy tales throughout the evening. Already, the distinctions are beginning to blur, and you can sense the fantasy that surrounds you.

Landgrave Castle stands imperiously above Marburg, a 10th-century fortress of thick stone archways and geometric lines. It's the starting point of today's tour, a landmark of surreal grandeur and the most unusual shape. From here you will wind down the narrow lanes into Oberstadt, the enchanting old town that appears to come straight from the folk literature. It was here that the Brothers Grimm wrote several traditional fairy tales based on the stories that floated from ear to ear through the surrounding area. Fairy tale aficionados can gaze out from anywhere in Marburg and will recognize something as Otto Ubbelohde, the Brothers' painter-illustrator, used many motifs from the town and countryside which continue your vacation's blur between reality and fiction.

Start the day in Fairytale House, a call back to the legacies found in the Marburg countryside. Inside the timbered house, find old paintings and manuscripts that would become legends, along with memorabilia from the 18th-century tales.  Journey next through Little Red Riding Hood Land as indigenous forests are still dotted with white horses. Stop in Bergfreiheit, where Snow White's house is set neatly in a picturesque village as legend tells of Margaretha von Waldeck, a local beauty who was poisoned by her stepmother in 1554.

At the nearby copper works, just 450 years ago miners came from other countries with promises of no taxes in exchange.  Only short, wiry and strong men were invited to apply, hence the legend of the dwarves. Snow White's house was home to such miners, and all were kept away from the young Margaretha's beauty. Spend the night just a couple of miles from the house, in the historical spa town of Bad Wildungen, where soothing thermals and steam baths will provide a relaxed evening in the heart of Germany.

Day 5: Baunatal to Kassel – The Heart of the Fairytale

While the Grimm Brothers brought the fairytales to an international audience, they had been shared across Germany since the Middle Ages. It was Dorothea Viehmann who passed them down to the Brothers, and her home is an essential stop in the fairy tale narrative. Nearby is the Brothers Grimm Museum in the Palais Bellevue, filled with original documents and stories that continue to ignite the imagination. Follow the historical slant to Kassel, where the Murhardsche Library houses an incredible array of fairy tale archives. Think of a tale, and it's earliest written and drawn incarnations are likely here. Next, there's the Electoral Library, where the Brothers worked for many decades and wrote so much of their work. Complementing the facts is Kassel itself, a medieval town that could have been the setting for a hundred fairy tales. It's a destination straight from travel reverie, filled with exquisite small castles, ornate townhouses, and a maze of lanes that encourage you to explore and get lost. End the night with the illuminated Herkules monument, a sweet end to a fairy tale day. 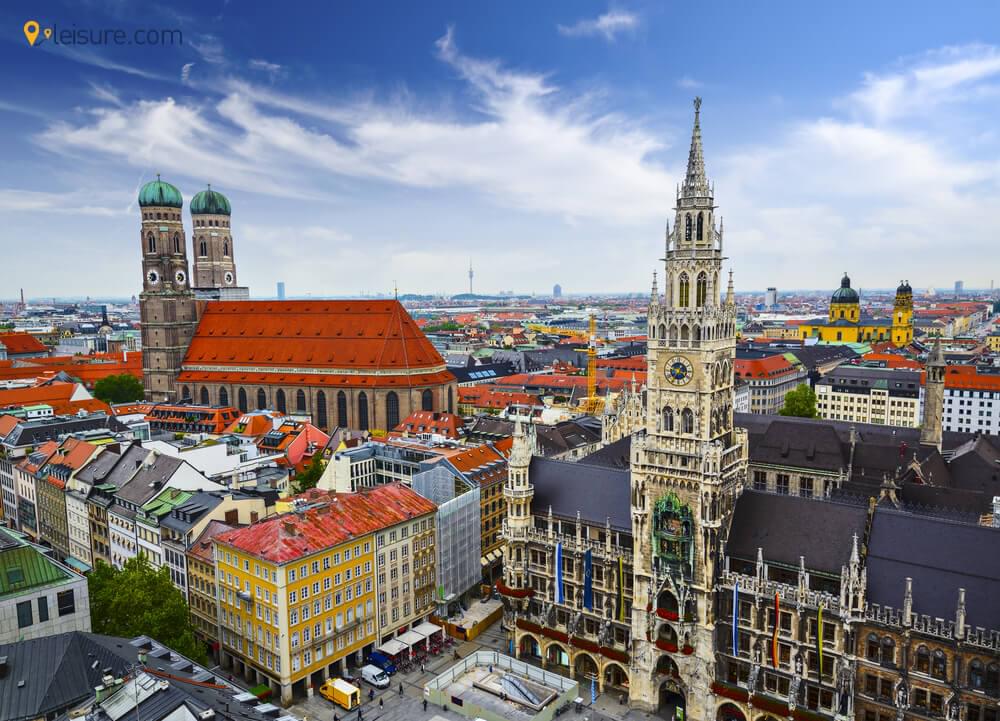 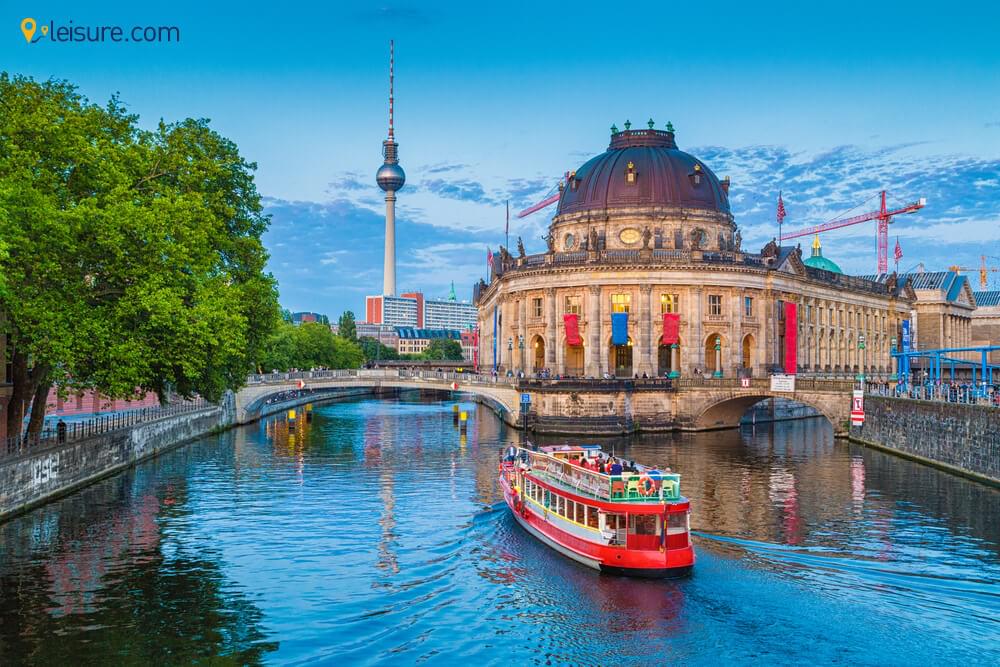 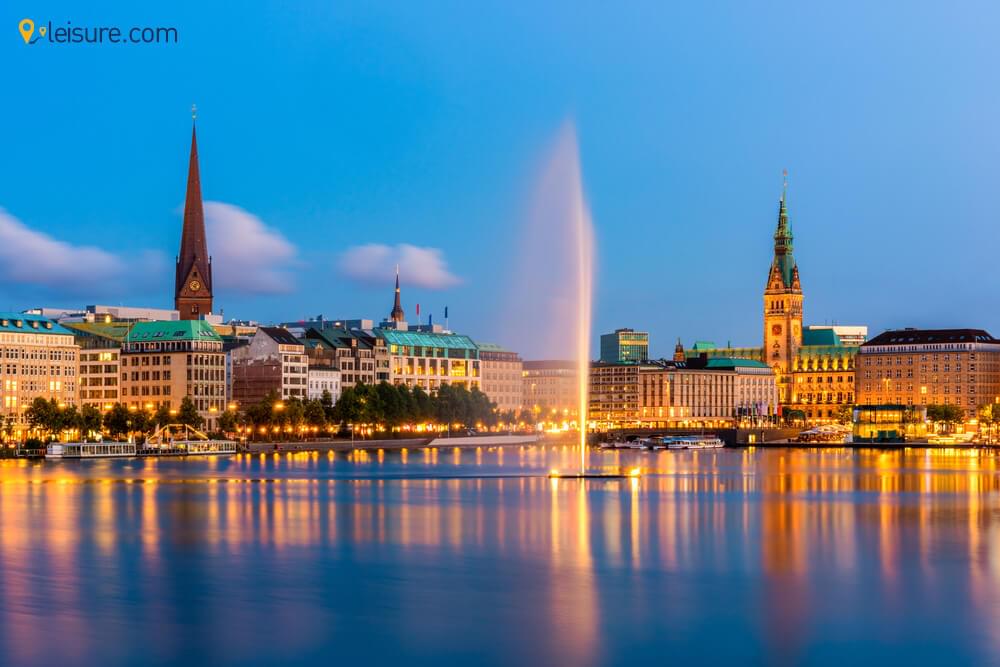 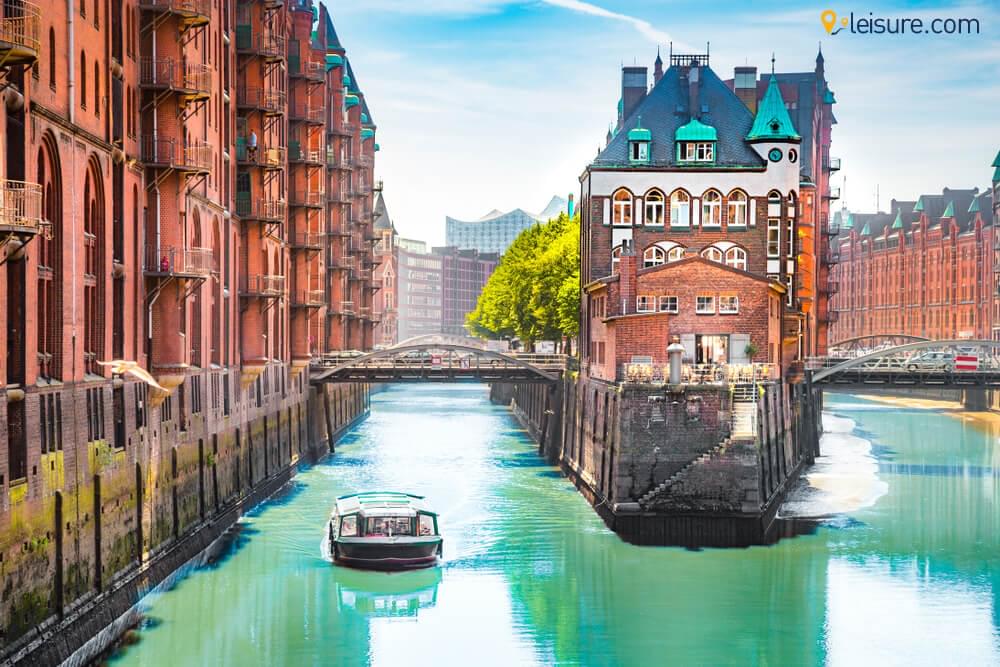