4 Days Paris Itinerary: Eiffel Tower to The Palace of Versailles 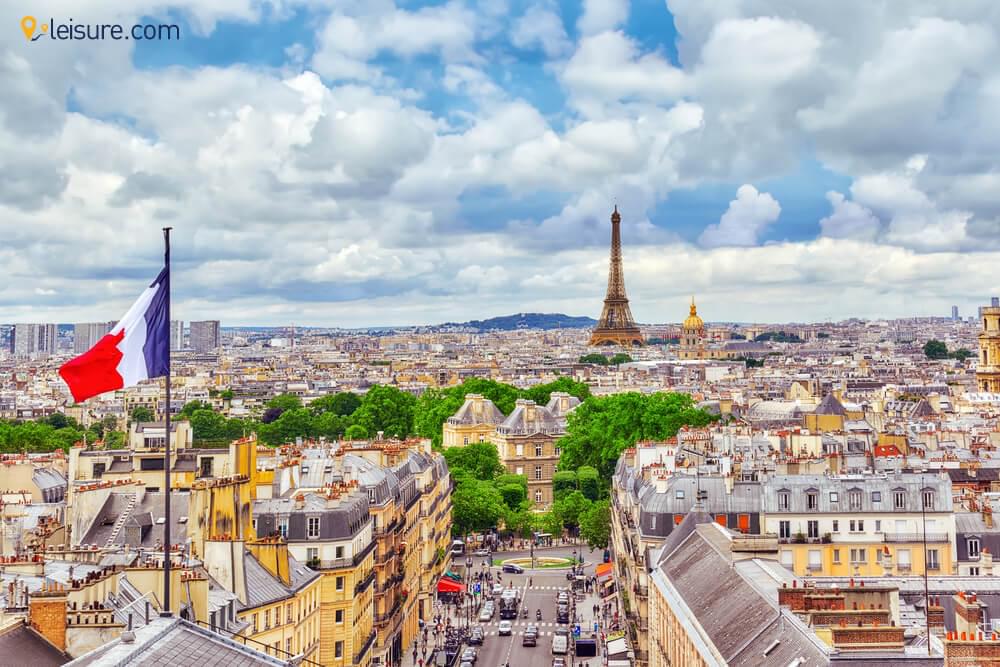 This 4 Days Itinerary will make you fall in love with the idea of traveling and convert you into a travel enthusiast. There’s so much to see and do in this part of France! Paris is well-known for being sophisticated, cultured, and romantic. While 4 days are not enough to see the best of this European land, this itinerary is designed to touch some of the most sought-after tourist spots in Paris. Although anyone can follow this itinerary, it’s best for the first timers! Let’s find out what’s there to see with this 4 Days Paris Itinerary.

Today is the first day of your 4 Days Paris Itinerary! This day after settling down there in your hotel, you’ll be heading towards the most widely known tourist spots of Paris that is Eiffel Tower. It’s a great idea to choose the stairs instead of the elevator for moving up the tower. Take some time marveling at the fascinating view of the city.

Once you are done with the Eiffel Tower just move towards the Parc du Champ de Mars. This spot is particularly known for relaxing on the grass, drinking wine, or enjoy a picnic in the shade of Eiffel Tower.

After this, you must head towards the WALL FOR PEACE that is located opposite to the École Militaire. And, then the next spot will be Les Invalides. You’ll be going inside to visit the Army Museum and Napoleon’s tomb.

The last spot today will be Pont Alexandre III! Here you’ll be watching the sunset over the Seine and the Eiffel Tower beautifully sits in the background. At the end of the day, give yourself a treat of delicious French dinner.

The second day of your 4 Days Paris Itinerary and you’ll be starting this day by visiting the Latin Quarter of Paris. Since 1920, this place has been considered as the heart of Parisian café culture. You’ll enjoy wandering around here and visiting some of the cafes and open-air markets here. Some of the best tourist spots to visit in the Latin Quarter are the Panthéon and La Sorbonne.

Panthéon: Near Pantheon, you’ll get to see the golden TOMB OF SAINTE-GENEVIÈVE, Saint-Étienne-du-Mont, an interesting little church.

Inside Saint-Étienne-du-Mont: You’ll be continuing your walk through the West to reach Saint-Germain de Prés. During the 1920s it used to be a well-known hangout place for Fitzgerald and Hemingway. The streets have now been replaced with designer boutiques that used to be lined up with bookshops once

In the afternoon, after enjoying breakfast and everything ride on a metro to reach Montmartre. In olden times, the neighborhood was a rural village which transformed Montmartre into a hub for artists.

Some of the most famous tourist spots are  Place du Tertre, a place where artist sell their masterpieces, SACRÉ-COEUR BASILICA, and Moulin Rouge. Apart from that, it’s really interesting to get indulged into the amazing tilting houses and steep streets.

Today, you’ll also be visiting the PALAIS GARNIER, which is home to Paris Opera. It’s considered one of the most stunningly built edifices of Paris.

At the end of the day, you are going to visit the Louvre. It’s considered the best art museums in Paris. And, then enjoy superbly delicious French dinner!

Today if the third day of your 4 Days Paris Itinerary! This France Tour is incomplete without making a visit to the ÎLE DE LA CITÉ, which is a place where Paris city was founded. It encompasses the historical part of the city and it’s going to be really interesting to spend some time here.

NOTRE-DAME CATHEDRAL: Today early morning make your way towards the NOTRE-DAME CATHEDRAL. If you want to avoid crowds, just be there at around 8:00 am. After you have visited the inside part of the cathedral, go for a visit to the bell towers.

Notre-Dame: Then the next spot would be heading towards SAINTE-CHAPELLE. It’s designed completely from the glass windows!

This is the last and the fourth day of your 4 Days Paris Itinerary! Today you’ll be visiting the PALACE OF VERSAILLES. Spending an entire day here is really worth it! This palace used to be to be the home to French royalty.

There are a lot of things to see here and absorb how the French royalty used to live here in utmost luxury. The gigantic gardens are so big that you can take an entire day exploring them all.

Apart from that, there are also other two palaces here called the adorable QUEEN’S HAMLET and the GRAND AND PETIT TRIANONS. At the end, when you return back to Paris never forget revisiting the Eiffel Tower to see its twinkling lights at night. Nothing can be a better way of ending your 4 days Paris Itinerary tour. 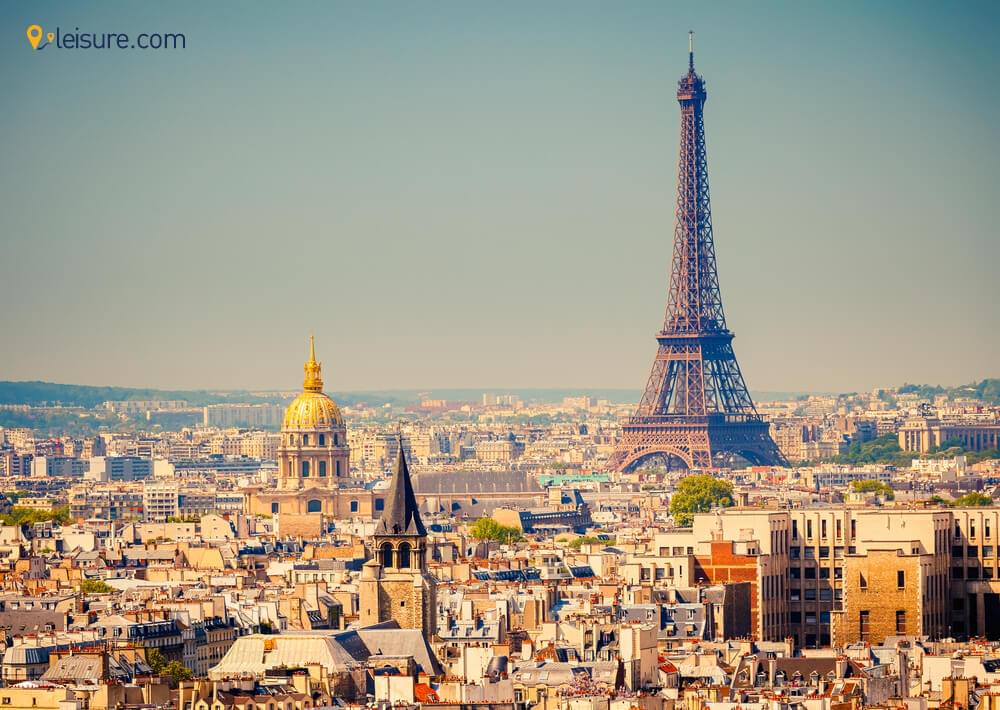 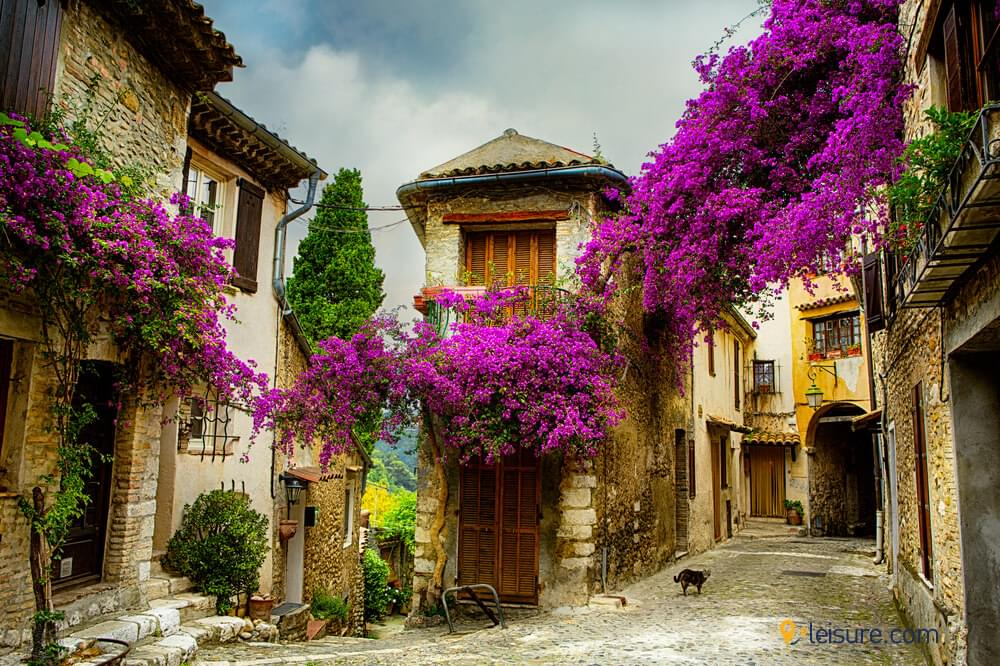 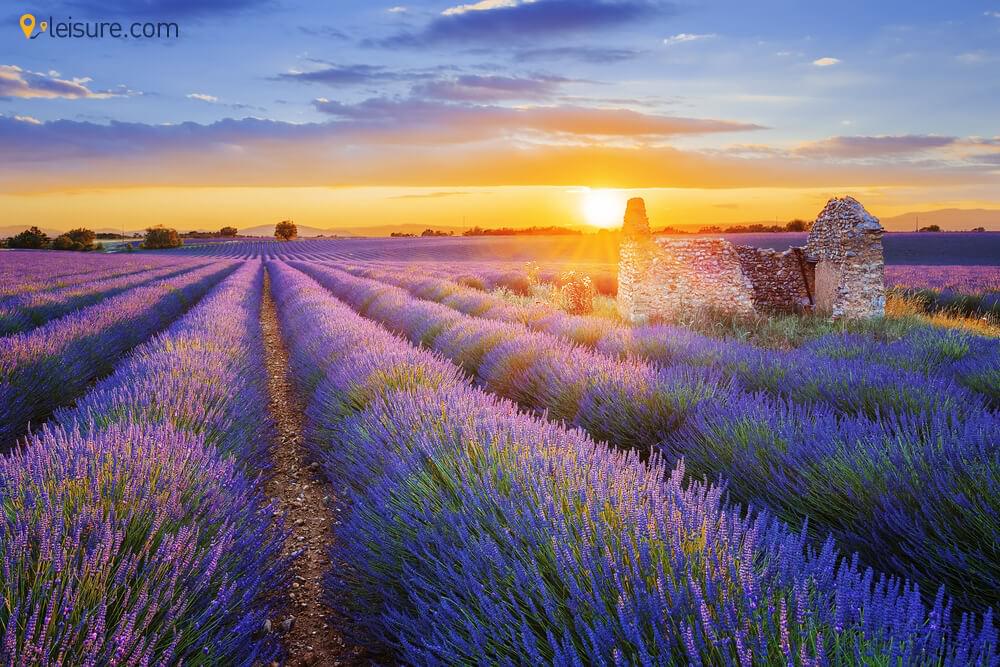 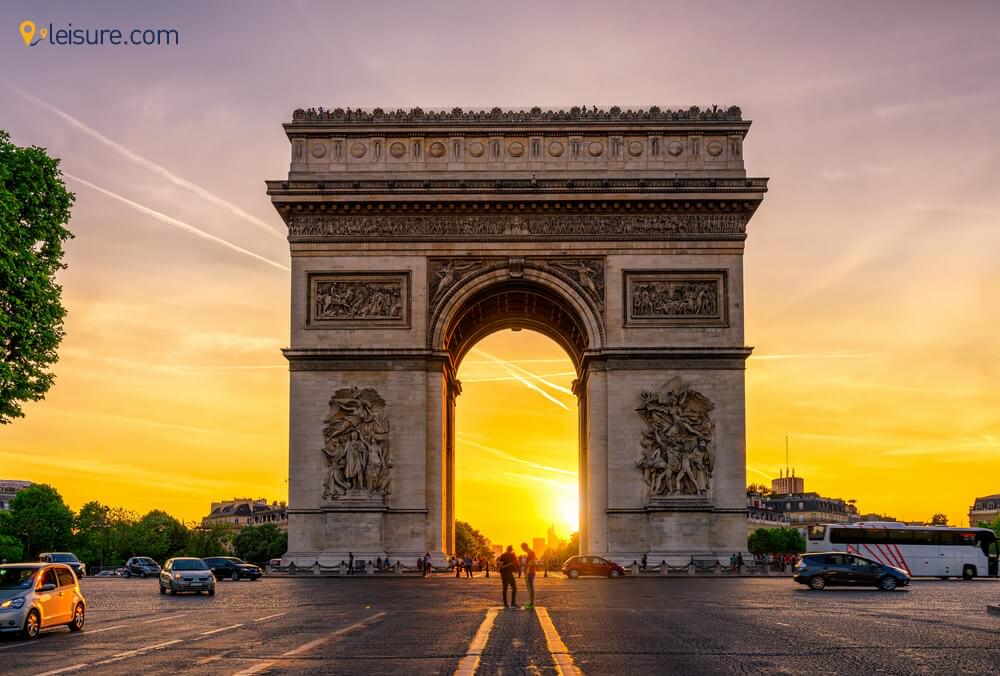