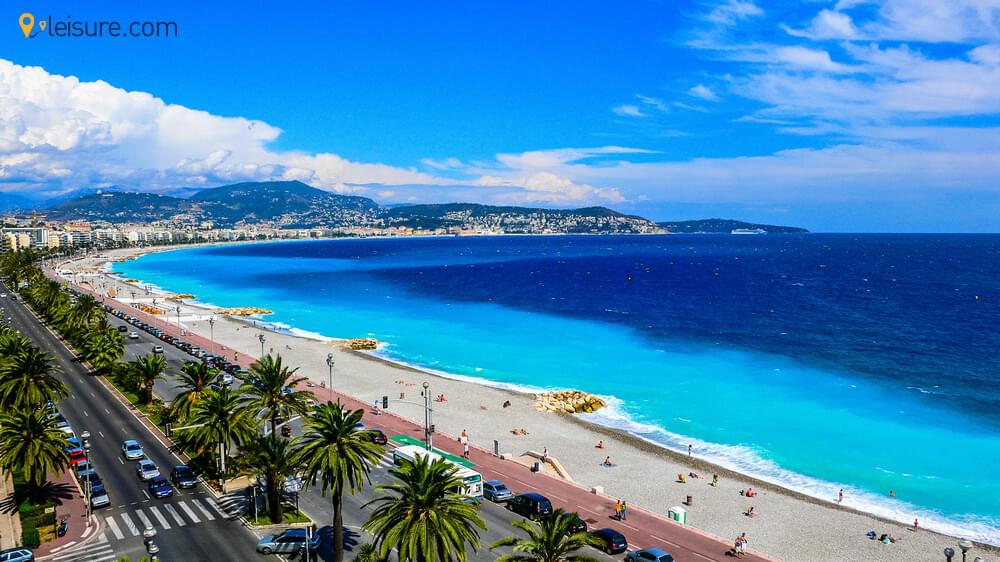 When it comes to the most romantic country, Paris tops the list of the most romantic countries around the world. Paris needs no introduction as it describes the most romantic lifestyle of the country. Embrace the sophisticated ambiance of a candlelit dinner while floating down the calm waters of the Seine River. Relish the private view of the Mediterranean Sea from the comforts of your hotel room. Immerse yourself in the culture of the countryside during a handheld stroll along the cobblestone streets of a medieval village. Your custom romantic.

Paris radiates with the romance of iconic monuments and Bohemian allure. Cobblestones pave wide avenues. Diamond necklaces glint in sensational display windows of Cartier, located on the Champs Elysees. Parisians linger in candlelit restaurants at dinner and sip glasses of red wine. Paris embodies romance with its elegantly lit streets, historic buildings, and passionate mythology, which lends itself to the name, “City of Love.” Your flight lands at Charles de Gaulle Airport, where your private transfer awaits your arrival. The pearled façade of Basilique du Sacre Coeur glows in the evening light crowning the hill of Montmartre.  You settle into your luxurious hotel located near the heart of Paris. Spend your first night strolling around the city to get acquainted with the embracing streets. The Eiffel Tower twinkles with light, rising above the public space of the Champs de Mars. The tower was erected in 1889 and stands nearly 1,050 feet tall. The recognizable figure consists of an airy lattice construction that alights with 20,000 light bulbs on the hour from sundown until one a.m. Once the tower is in view, you feel that you have settled in Paris with the one you love. Consider learning more about your France travel agency that strives to craft a romantic experience that will bring a smile to you and your loved one's faces for many years to come.

The elegance of Paris is apparent in the morning light. Locals stroll into local bakeries for freshly baked croissants. Cafes set out tables alongside the cobblestone lanes, perfect for people to watch the rush of the city pass them by. Vibrant macaroons fill window displays of the quilt shops. Your guide meets you at the hotel, eager to lead you on a tour of Paris’s inherent romance, from the antique neighborhoods to the inspiring architecture. You begin in the neighborhood of Marais, one of the oldest neighborhoods in the city. Small medieval lanes wind along the shops and restaurants.  Fashionable art galleries open their doors across the alley from a small museum. The wealth of pre-French Revolution architecture blends with a Bohemian ambiance. Henry IV erected the Place des Vosges in the early 17th century. Red bricks pitched slate roofs, and stones detail the typical Renaissance architecture of the plaza. Victor Hugo resided at number six while writing the 19th-century masterpiece Les Miserables. The nearby 17th-century mansion of the Hotel Salé houses the remarkable Picasso Museum. Your guide leads you through the Marais, southwest to the banks of the Seine River, where the famous Cathédrale Notre Dame de Paris stands on the Ile de la Cité, a small island in the heart of the waterway. King Louis IX laid the cathedral’s foundation in the 12th century. The tallest spire reaches a height of nearly 230 feet. The symmetrical towers and rose window at the heart of the western entrance exemplify Gothic architecture. For a perfect view of the structure’s flying buttresses and towers, you stroll along the Pont Saint-Louis. Your time on the bridge offers a private moment between you and your partner, with the iconic cathedral in the background.

In the morning, the breeze rustles the leaves and the vines spreading across the estate. Your private transfer greets you in the lobby of the hotel and leads you on a scenic drive through Provence en route to Cote d’Azur. You stop in the delightful city of Aix-en-Provence, the birthplace of famous artist Paul Cezanne. The sun-drenched city maintains a relaxed pace all year round. Cobblestones line the lanes. Fountains cast a refreshing spray across majestic public squares. Therapeutic waters fill the antique baths of Thermes Sextius, a modern spa built on the foundations of the luxurious Roman complex.  The city maintains a village-like atmosphere filled with vibrant aromas, quiet streets, and bustling cafes. The main street of Cours Mirabeau contains four contrasting fountains. The 19th-century Rotonde Fountain adorns the center of the streets southern edge. The fountain has a diameter of 134 feet with two basins. Four lions guard the lower pool. Cherubs of cast bronze ride on swans. The lavish décor embodies the beauty of the city but contrasts Aix-en-Provence relaxed ambiance. Enjoy a quiet wine tasting in a cellar located in the heart of the city before continuing to your hotel overlooking the shimmering waters of the Mediterranean Sea.

In the morning, you wake up to the charms of a typical 18th-century Provencal farm estate. The rooms nestle against nearly 57 acres of lush vines. Cypress trees border the driveway, and antique olive trees grow across the landscape. The aroma of fresh lavender encompasses the grounds. You and your partner enjoy a rich cappuccino with breakfast. Bask in the marvelous image of the French countryside before beginning your tour. Isle-sur-la-Sorgue rises out of a split in the Sorgue River, which surrounds the town like a moat. On market days, such as Sunday and Thursday, vendors selling handcrafted goods and local produce fill the antique streets. The zesty aroma of oranges and lemons emanates from the produce stands.  The 12th-century church has a Baroque interior. Gilded statues swirl around the nave. Upwards of 70 antique giant wheels line the 18th-century canals. The wheels powered the historic silk factories and paper mills. Little bridges cross over the river where you can see the water rushing past town. The grounds around the village of Menerbes have been inhabited since prehistoric times. An ancient cemetery near the city walls dates back to Roman times. The medieval walls were erected in the 13th century. Restored old homes bring the past to dramatic life. Ivy drapes across the antique stone. An ancient convent accentuates the quality and charms of the village overlooking the verdant trees of the Luberon Valley.

In the morning, the sunlight pours through your window, once again highlighting the majesty of the landscape and the allure of the sea. The town of Peillon watches over the Paillon Valley, nestled into the sheer cliff. Medieval cobblestone lanes bisect the old world charm of the perched village. Olive mills and a tiny chapel adds to the historic ambiance. The magnificence of Cote d’Azur is endless, filled with the charms of hillside towns and the lavish of cities such as Monaco and Cannes. After breakfast, your private transfer escorts you from your accommodation to Nice Cote d’Azur International Airport for your flight home. 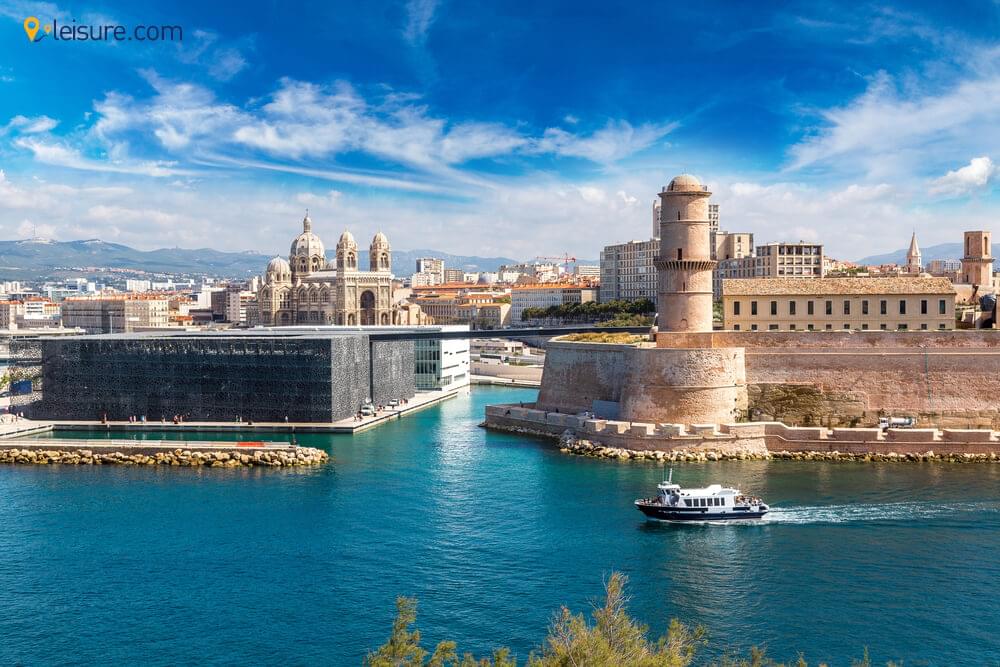 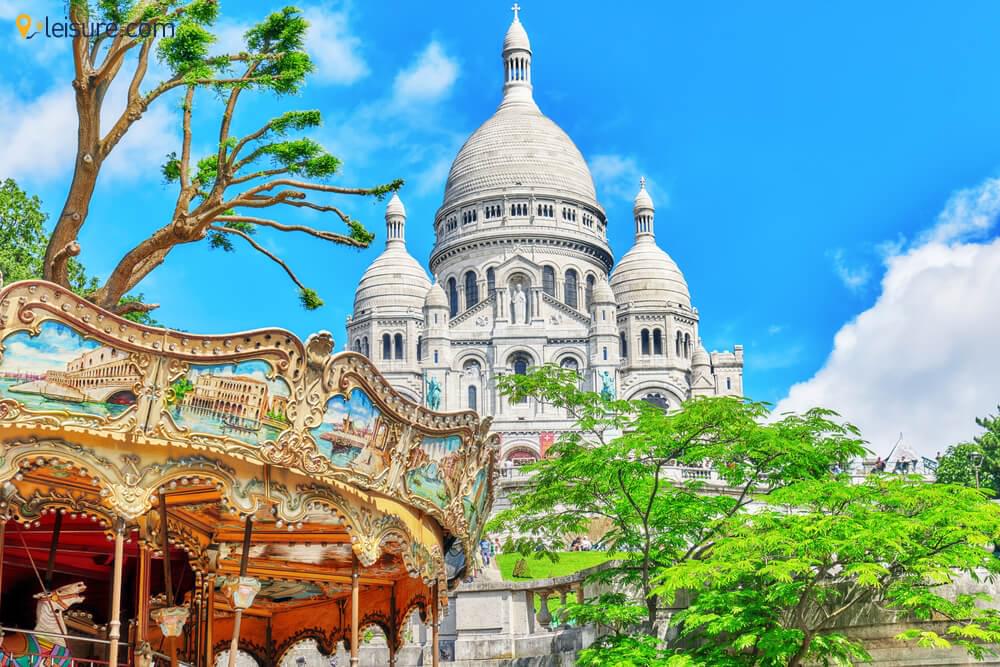 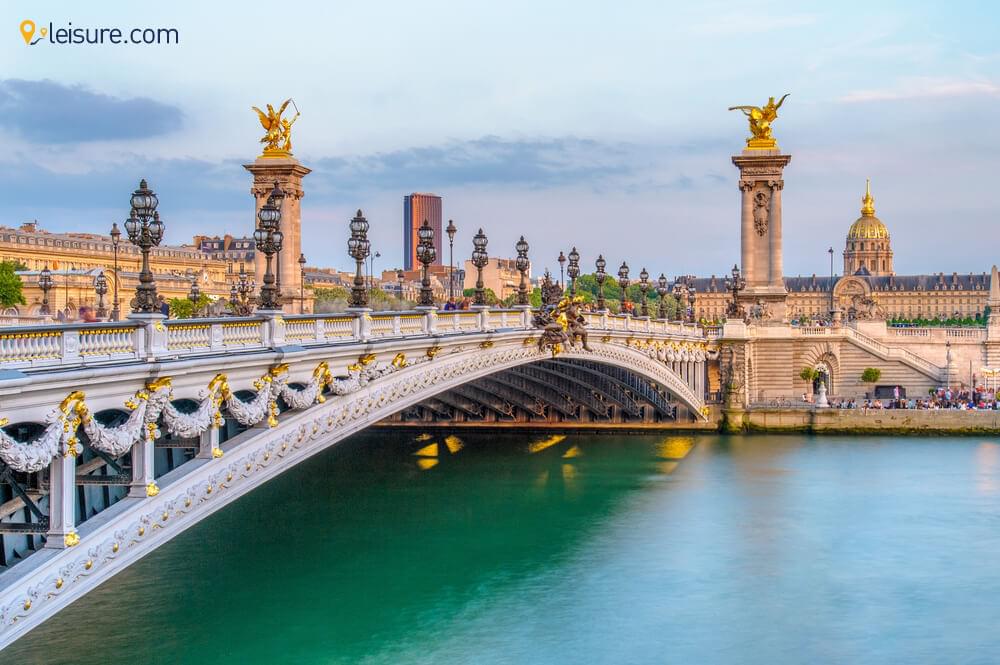 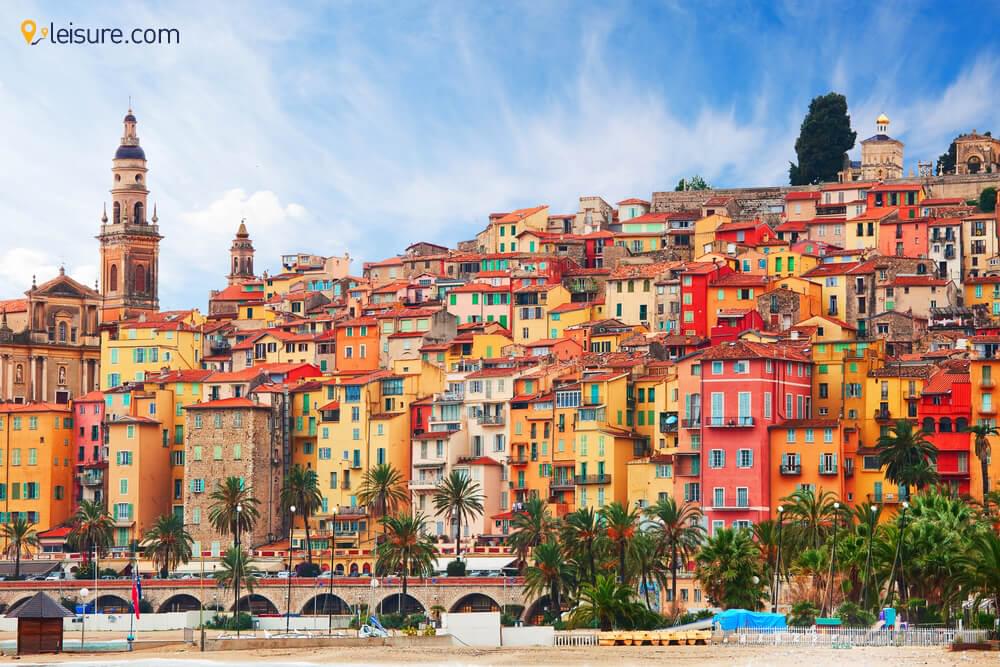 Prior to making a hole in your budget, you don’t need to think much or storm your brain whether to invest in France Tours or not because everything right here is much more cost-viable.