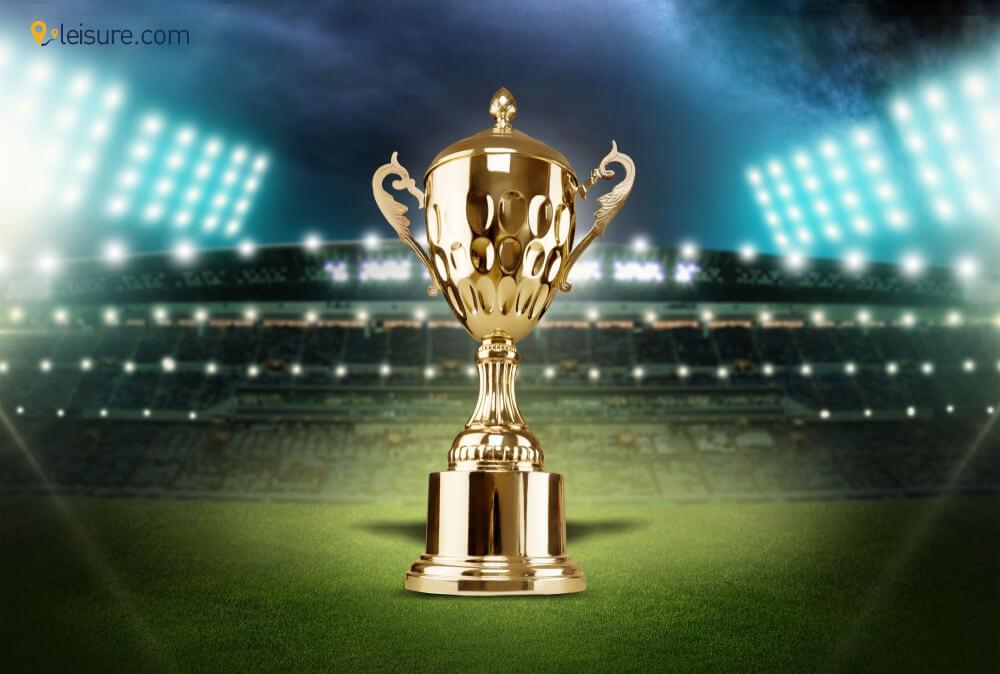 Cricket fever is getting higher among the cricket fans as the battle for Cricket World Cup 2019 has already begun. This is not the first time, England and Wales set to host Cricket World Cup but every time, the country welcomes fans with open arms. A lot of cricket fans from all over the world come together to enjoy the cricket tournament and most of them have already made space for them in the best hotels available in England. However, we have just stepped into the second week of the tournament, and we still have time to plan a trip for England tours.

The excitement for ICC cricket tournament starts from 30 May 2019 and ends on 14 July 2019. The battle for World Cup 2019 is of 46 days comprises of 48 matches. Here is the list of the matches and the popular stadium where these matches take place:

Be it the first-ever test match or the first match of the World Cup 2019 on English land,

the Oval is the place where it all began. The cricket tournament begins with the England vs South Africa, that held on May 30, 2019, at sharp 3:00 PM. This match won by England by 104 runs. Visit the top sights and attractions when you are the Oval stadium, which includes IWM (Imperial War Museums) London, Tibetan Peace Gardens, Circus West Village and many more.

How to get there: The stadium is just 1 hour and 17 minutes away from Heathrow Airport (LHR), Longford TW6, United Kingdom.

Trent Bridge, a historic stadium was established in 1841 and in 1899 the first Test match was played. The second match held between West Indies and Pakistan on May 31, 2019, and West Indies made to bag a win over Pakistan by 7 wickets. There are many places such as Victoria Embankment, and Nottingham Forest Football Club that must be explored when you are here.

How to get there: The best way is by cab if you are directly coming from the airport. The cheapest way to get from East Midlands Airport to Trent Bridge is by bus which is just a few miles away.

Located in Sophia Gardens on the River Taff, Sophia Gardens Cardiff also known as the Cardiff Wales Stadium, is a cricket stadium in Cardiff, Wales which is listed as an international Test cricket venue. The third match for ICC Cricket World Cup 2019 took place here on June 01, 2019 between New Zealand and Sri Lanka, in which New Zealand won by 10 wickets at the end of the match. There are some amazing places to look around before or after you come down to enjoy watching the exciting match. Bute Park and Cardiff Castle are some of the best places to visit in Cardiff so take some time out to pay a visit to these places.

How to get there: The best way to get from Cardiff Airport (CWL) to Sophia Gardens by train. Although, taxi and town car are also known as the easiest ways to reach the stadium.

Initially known as Ashley Down Ground, County Ground was acquired by W. G. Grace in 1889. This ground hosts several domestic and International T20 matches every year. The fourth match of the tournament and the second match of the day for ICC Cricket World Cup 2019 held between Afghanistan vs Australia on June 02’19, in the evening. Australia got the victory over the match by 7 wickets. There are many things to do when you are around Bristol County Ground. Depending upon your preference, you may visit the following places:

How to get there: Temple Meads, the closest train station to the stadium and one of the good connectivities to the areas of the country. If not train, a car ride is the second best option to get to the stadium.

London’s second largest ground that hosts 5 matches of the ICC Cricket Men’s World Cup 2019. The Oval hosted the first match of this tournament which was between England vs South Africa, and the fifth match also happens on the ground. The match between South Africa and Bangladesh held on June 02, 2019, in which Bangladesh got success in making a victory on the ground by 21 runs. There are many places to visit before you head to the ground:

How to get there: The easiest way to get there is by a bus that drops you outside the ground. If you want to have a walking tour before the match, then the tube (train) is the best option that is just 100 meters away from the ground.

This third oldest cricket ground also hosts five matches of the World Cup 2019. Trent Bridge hosts multiple international matches and is a popular ground for England cricket team. The sixth match held between England and Pakistan on June 03, 2019 and Pakistan beaten England on their favorite ground by 14 runs. Seeing the cricket craze brewing around you might give a boost to your sporty spirit. If so, do not miss the City of Caves that is best known for keeping the secrets beneath of caves. After that, don't forget to explore the historic World War II bunker.

How to get there: Train is the best way to reach the stadium if you want to enjoy a walking tour of 20 minutes from the station. To skip the walk, pick a cab option.

Home to Glamorgan County Cricket Club, Sophia Gardens is the stadium that hosts four matches for World Cup 2019. On the sixth day of the tournament, the match held on Jun 04, 2019 between Afghanistan and Sri Lanka. Due to rain, the match was kept for 41 overs and Sri Lanka defeated Afghanistan by 34 runs. The places that need a visit when you are around the stadium:

How to get there: Bus is the easiest and cheapest way to reach there at the most affordable prices.

This post has revealed some of the top Stadiums in England where the World Cup matches are happening. But it only unfolds a few of them. To stay updated with the latest information on the ICC Cricket Men’s World Cup 2019 and the stadiums to explore during the World Cup, wait for our second post that would continue the remaining story of the stadiums and matches too. Stick around!! 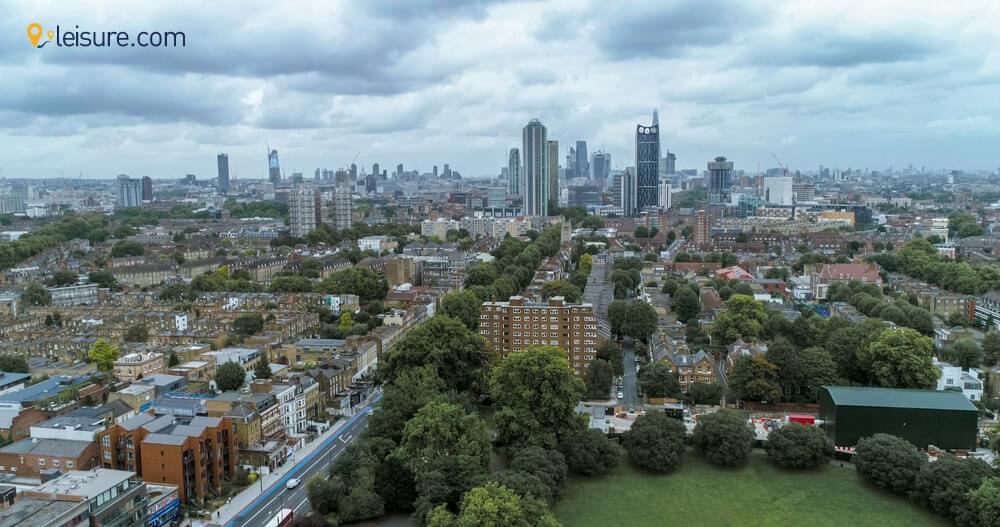 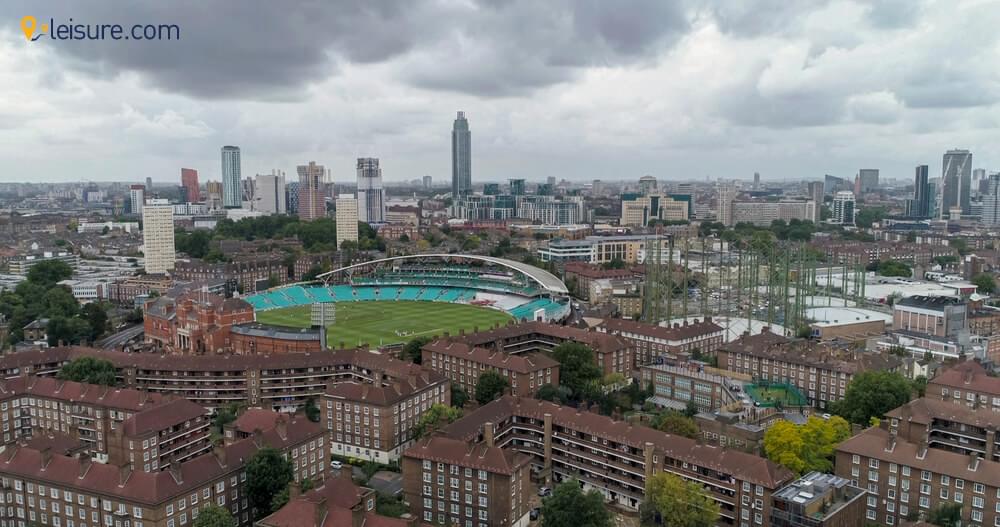 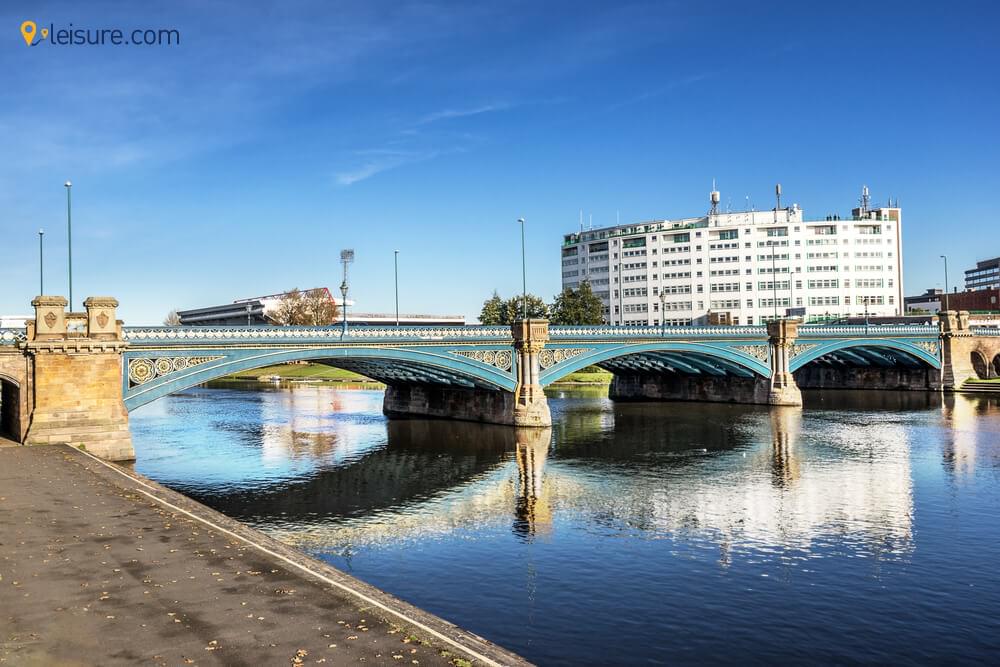 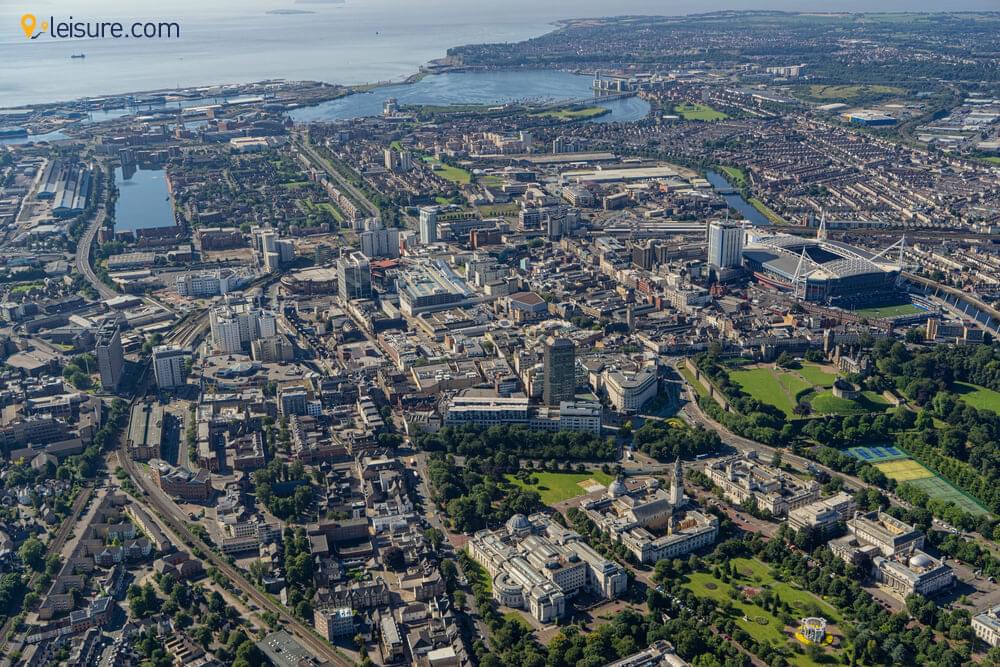 The more expensive England sounds, the more cost-affordable it is. So, spending quality time here either for days, weeks or months would not cost you expensive in fact, could meet the limits of your budget.