Places to Explore During Croatia Tour With Croatia Itinerary 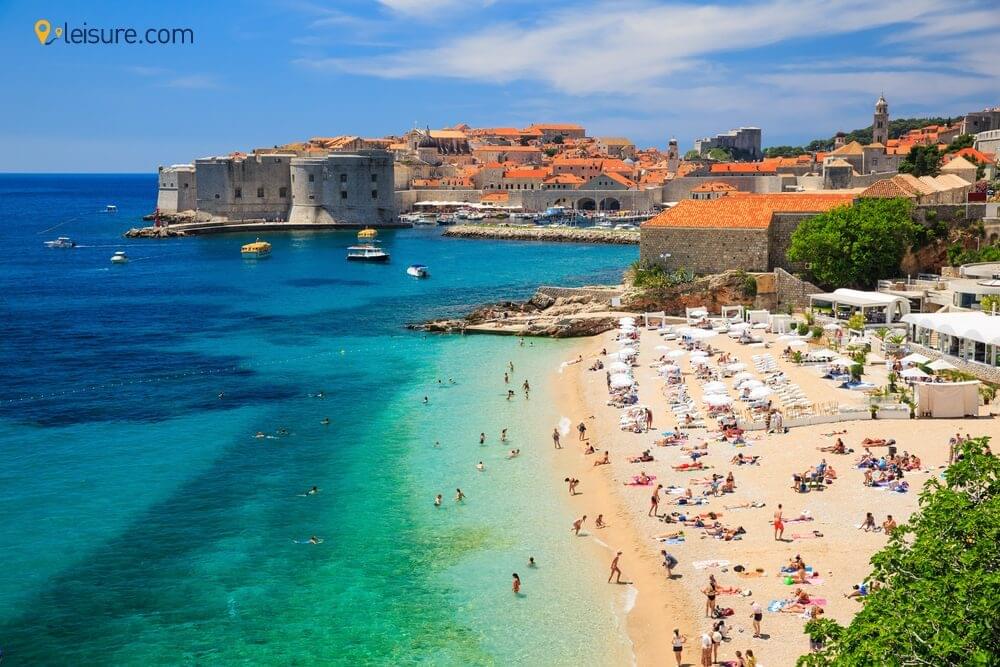 Considered the Pearl of the Adriatic, Dubrovnik is certainly rich in its abundance of exceptional landmarks and beautiful spots for every newcomer to explore. From ancient city walls to majestic palaces and monasteries, this Croatian city is a genuinely charismatic destination worth discovering with the following Croatia itinerary.

The notable city walls fall among the top attractions of the Old Town, Dubrovnik, gathering flocks of international tourists year-round. Aside from the city’s distinguished landmarks, including extraordinary palaces and monasteries, the ancient city walls are perhaps the most famous feature in the region. What makes them so outstanding is the complexity and the intricate system of the bastion and towers, alongside its detached forts. If you happen to be a first-time visitor, then you certainly must know that Dubrovnik is also referred to as the Pearl of the Adriatic owing to its white stone. Keep in mind that there’s probably no other city or place which has preserved its medieval nature to this level of perfection. Additionally, the Old City of Dubrovnik is included on UNESCO’s list as a world heritage site.

Street, Strasse, or Stradun – the most significant street in the Old Town of Dubrovnik. Both of its entrances (the Pile and Ploce gates to the city) are connected to each other via the famous Stradun running from the eastern part of the town. Naturally, many other side-streets show up to connect with the important Stradun where a diversity of cozy cafes, fine restaurants and bars are bursting at the seams with tourists and locals. Why visit: Think of the notable Stradun as the main artery of the Old Town, featuring a wide array of antique shops, cafes, and bars to stop by for some fresh air and a cold drink.

Are you a fan of the Game of Thrones series? If so, then you’ll certainly be excited to find out that your favorite characters from the series have been filming a bunch of episodes here. You can experience the scene of Cersei taking the “walk of shame”. However, this time it won’t be an epic TV moment, but one you can experience in real life. The famous scene was shot right here, along the Stradun street in the Old Town of Dubrovnik.

Have you ever experienced a sea kayaking tour? Apart from going on a regular sightseeing tour, visitors are offered the unique adventure of contemplating the city’s most renowned spots by water, such as the medieval city walls, lesser-known caves, and the prominent Lokrum Island. Is it worth it? Definitely. Travelers with an adventurous spirit must certainly experience a city tour by sea kayak. The tour starts off with a briefing, nearby the Pile Gate. Afterward, tourists turn west and across a channel from where you can take in beautiful views of the city. Exploring the coastline with a few stops at other points interest are also included in the sea kayaking tour.

Sitting on the southeast part of the city’s port, the symbolic fortress of St John is recognized as a top attraction in Dubrovnik. Famous for its structure dating back to the turn of the 16th century, the fortification of St. John features sloping walls and cannon ports. Today the noteworthy spot is home to two other well-known attractions, namely the famous aquarium in Dubrovnik and the Maritime Museum. As you can see, Dubrovnik is an appealing place, rich in diverse culture and history that is surely worth exploring both in and around the city.

Walk up the stairs of the world-recognized tower and be ready to discover the history surrounding this 15th-century foundry. Referred to as one of the city’s best features, the Gornji Ugao tower provides an incredible collection of pincers and tools alongside stone warehouses revealing a fascinating period of suzerainty. if you happen to be nearby, don’t miss out on learning about the powerful history of manufacturing in this amazingly preserved site.

The famous Rector’s Palace serves as another remarkable landmark in the territory of the extraordinary and colorful Dubrovnik. The gothic-inspired palace was built in the 15th-century for the newly elected rector. The symbolic building features halls and chambers as well as a dungeon. Today the Rector’s Palace is referred to as an emblematic landmark which has been turned into a cultural museum and it has a striking appearance worthy of seeing at least once in a lifetime. The eminent Rector’s Palace is among the city’s top landmarks and tourist stops and is home to curious portraits, coins, tools and private rooms all of which are creatively and artistically preserved.

This large fountain built in 1438 is another worthwhile stop and gathers a lot of attention. The Onofrio fountain was originally built with a unique sculpture which was unfortunately irredeemable after a massive earthquake a few centuries ago. The magnificent fountain was erected as part of an intricate water supply system which, in part helped to bring water to the center from nearly 12 km (over seven miles) away. Together with two other smaller fountains, the large Onofrio fountain is a great example of the technical feats and achievements of the ancient city. Enjoy the colossal size of the beautiful Onofrio fountain alongside extraordinary architecture, hardly seen anywhere.

Constructed in 1444, this illustrious building features an incredible height of about 31m (101ft). The builder of the city Bell Tower was a man named Luka, the son of a famous admiral, who built the clock using a metal plate and two wooden sticks as arrows. Just like the great Onofrio fountain, the city Bell Tower was greatly impaired after an earthquake shook the ground, leaving the structure a bit slanted. The Bell Tower represents another renowned Croatian milestone and impresses with its unique architecture and construction by Luka Mihocin. Today, the beautiful Bell Tower receives immense attention and appreciation from both tourists and local visitors. 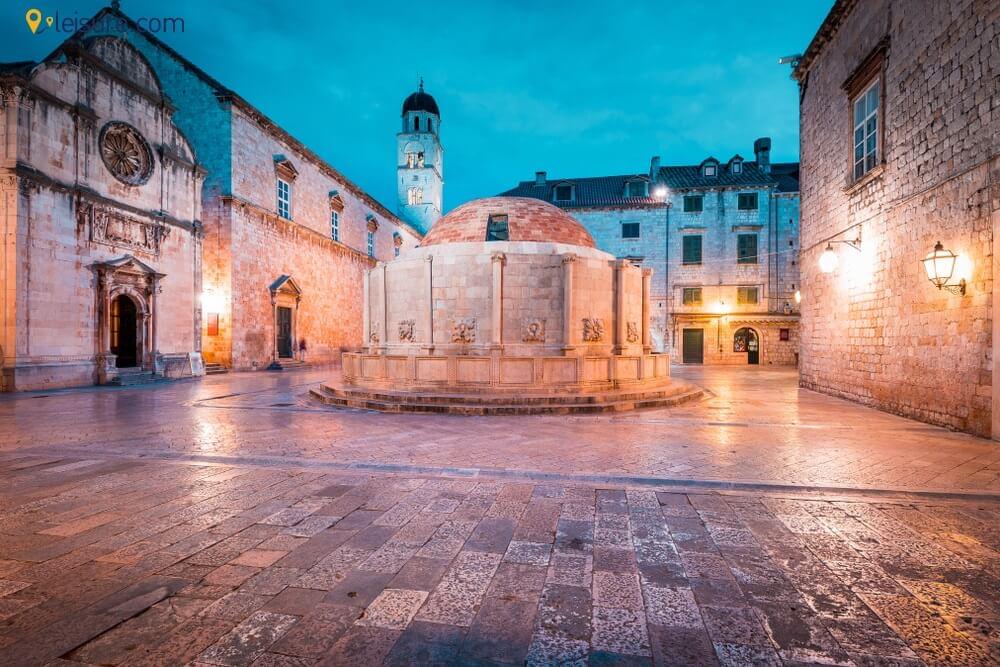 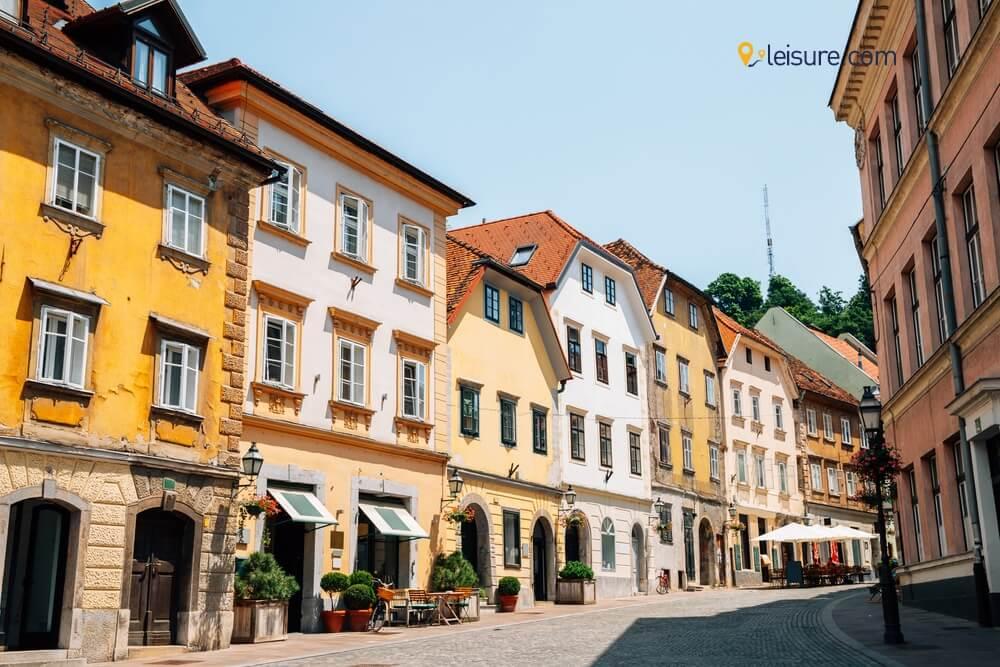 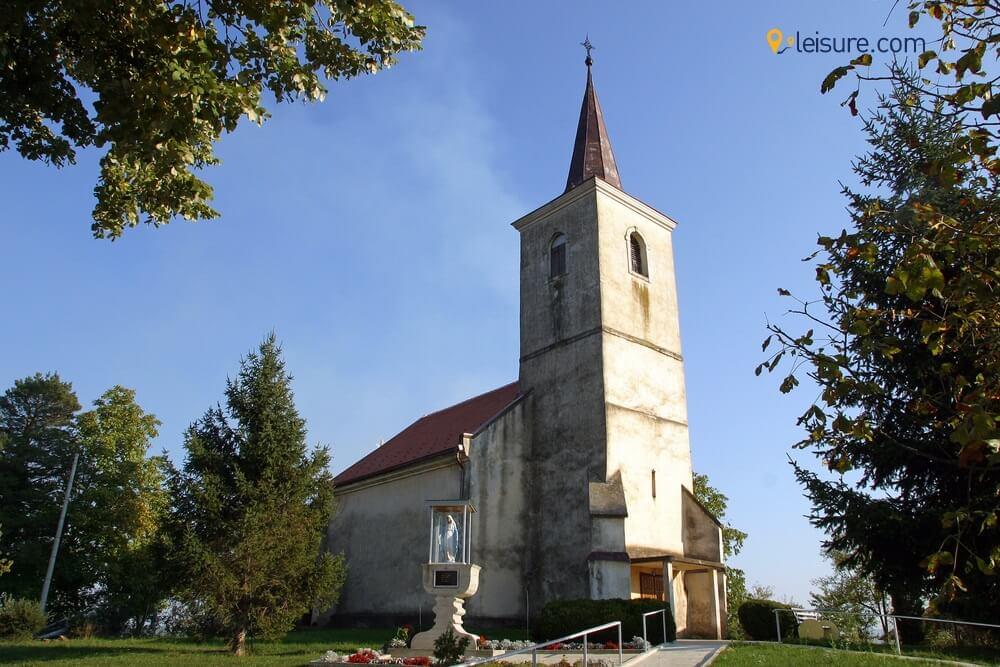 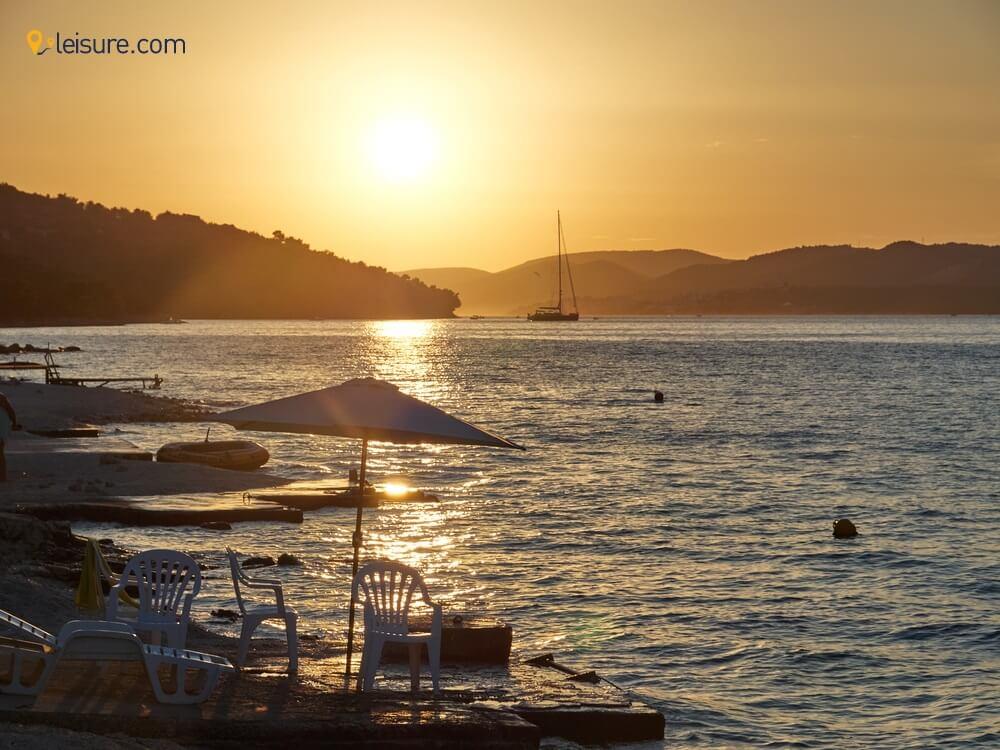