Pamper Your Traveling Dreams With Bulgaria Tours Including Black Sea 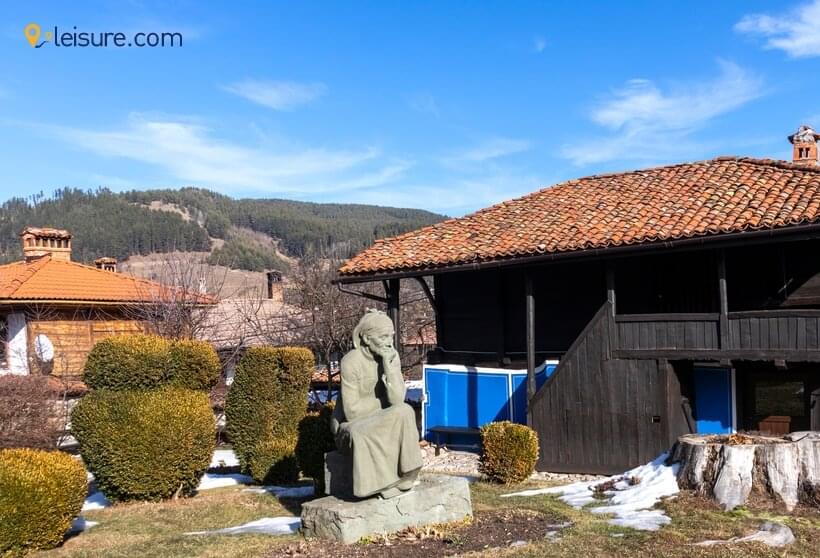 Explore all the essential places in Bulgaria such as Koprivshtitsa, Kazanlak, Veliko Tarnovo, Nessebar, and Varna. The Bulgaria Tour offers a pool of cultural, natural and historical sites within 5 days and 6 nights. In fact, within the limited time frame, you can easily explore everything abreast with a leveraging experience beyond your expectations. You would also get an opportunity to come across the Kaliakra cape (North Shore) and UNESCO Nessebar Black Sea town.

Day 1: Beginning from the Balkan Range

It's better to start candidly from Sofia towards the beautiful Balkan range (Stara Planina) which is in the east of Sofia Hotel. This path would also lead you to Koprivshtitsa’s historic town including a tour to the 3 houses-museums. Continuing from a road trip to Kazanlak, you will be reached at the following:

- A visit to the Assen Dynasty of Kings monument

It is suggested to leave early on the first day because all such places will take your complete Day 1.

The 13th and 14th centuries city of Bulgarian Tsars is visited by the people abreast with a climbing of Tsarevets hill fortress. After this, have a walk towards an old Samovodska Street to have the delicious food.

In the afternoon, have a short drive Arbanasi village to visit the Nativity of Christ church. Since 1632, this church consists of the beautiful frescoes including one of its best and oldest preserved iconostasis from a piece of wood. However, the mural paintings comprise of the following:

- The life of St. John the Baptist

- Patron of the church

- The wheel of life with the 12 zodiac signs

From Arbanassi village, a 3-hour drive would take you to the Bulgaria - Varna sea capital where spending a night in the Sea Garden is worthy enough.

Dedicate your complete 3rd day to the Black Sea north coast to visit the Balcik and Kavarna with its wonderful rocks and stones. Since 1937, a palace in Balchik and its gardens was built and established by Marie, a Romanian Queen. Thus, on day 3, visit this place by having a special lunch at The Shell Farm which is the famous restaurant of the place and is specifically meant for the seafood and fruits, fish and fresh clams. Move forward towards the Kaliakra cape where you can see varied sorts of the cormorants and. Then, by coming back to Varna, you would see the oldest discovered gold in the local historical museum, on the way.

After exploring the places in the East direction, it's time to drive to the South to see the Bulgarian Black Seacoast which is located in Nessebar. This is the famous sea resort and a UNESCO monument as well. Moving further with 8 Kms finest drive will take you to the Sunny Beachwhich is the finest sand beach with blue water. Half of your 4th day would be consumed in Nessebar. Moreover, it is the oldest town in an entire Europe and blessed with an abundant of medieval architectural monuments. From the Revival period in Bulgaria, especially an era of the 18th-19th century, Nessebar comprises of 40 churches and 60 households.

After visiting each and every place in Nessebar, your final destination would be Plovdiv. It is Bulgaria’s second largest city, Its famous places majorly include:

Thus, returning back to Sofia from Plovdiv by 3 hours drive, you must visit all such above mentioned places.

The best months to plan for the Bulgaria Toursare majorly from November to March. These months will make your trip complete with all its reckoned and special places. 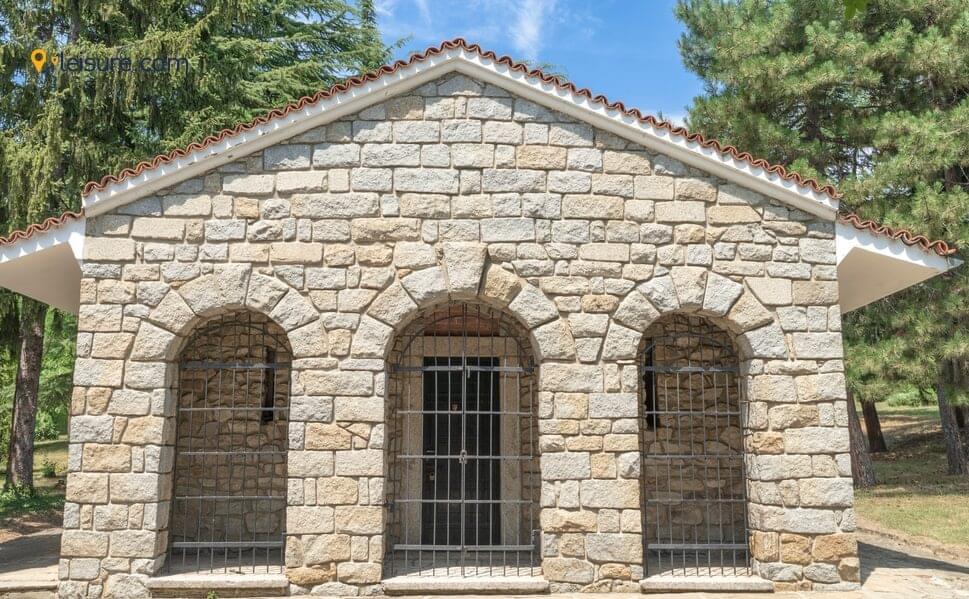 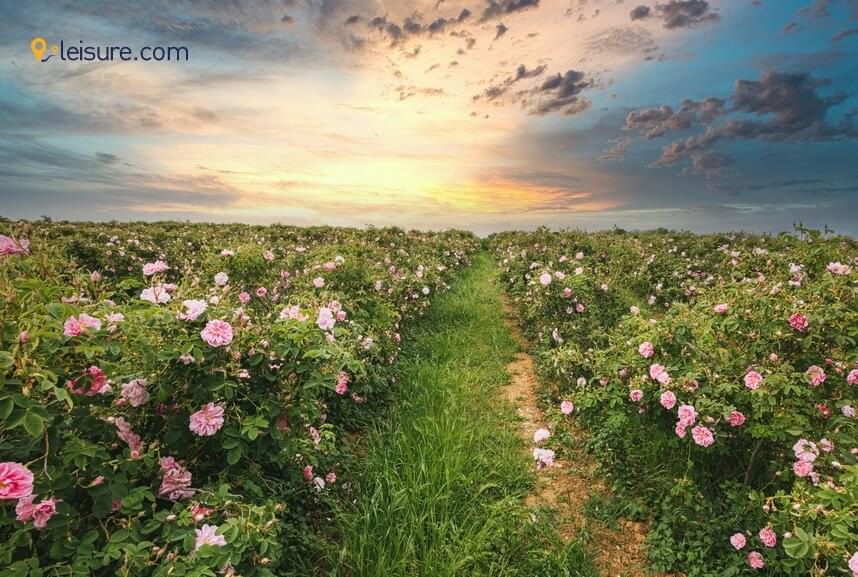 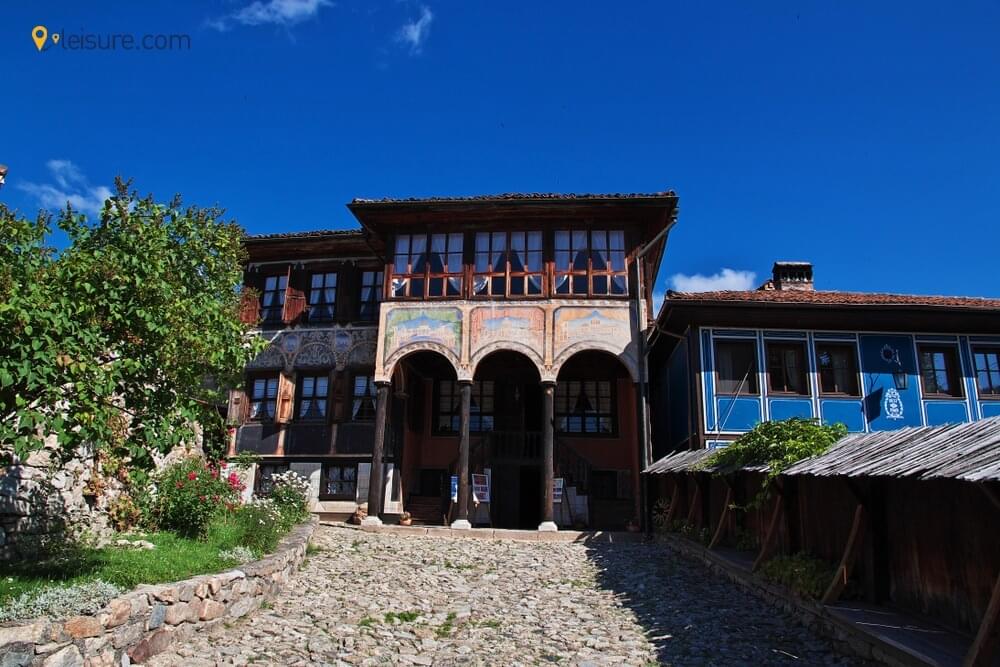 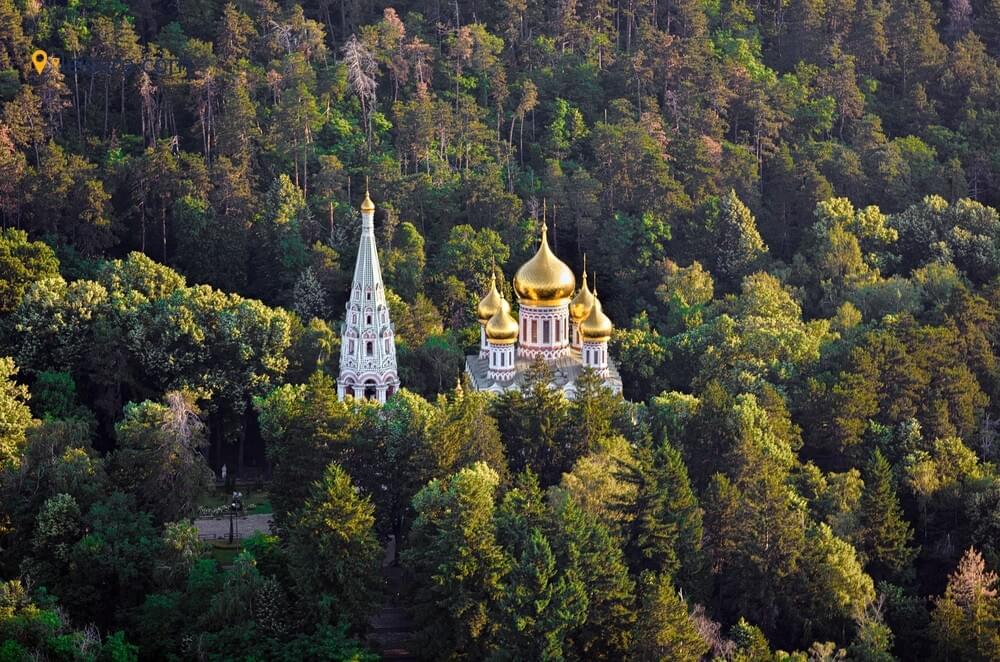 The place would assist you with pocket-friendly services, accommodation and almost everything that suits to your pocket.