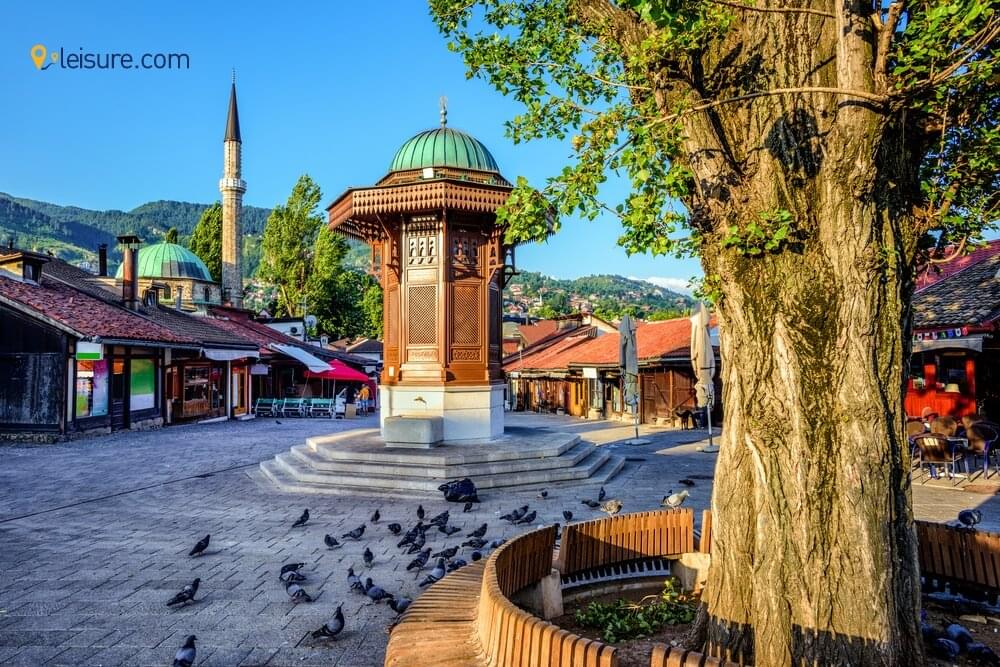 Bosnia and Herzegovina, a perfect place for active travelers who don’t like just lying around on sandy beaches or in luxurious resorts. This is a wonderland of pristine wilderness, which has a rich culture and history buffs. Despite being a country with a lack of modern museums, this place has attracted a lot of attraction to see the nightlife, festivals, architecture, and beauty of the place. This Bosnia and Herzegovina itinerary reveals the best places in Bosnia and Herzegovina when you visit Europe.

Once you arrive in Sarajevo, you will be picked up from the airport by a pre-booked private transfer. Depending upon your flight, you can have a meal at your hotel, if you have landed in the morning, you can leave for an amazing walking tour of Sarajevo which would reserve your afternoon hours. A tour to Sarajevo would unfold some of the most important stories of Sarajevo history from early stages until presence. After exploring the entire place in a day, you can travel through a certain region to try the best of local food which also suits your budget for not punching a big hole in your pocket.

The second day on your Bosnia and Herzegovina itinerary is reserved for the Sarajevo Total Siege tour. This tour would help you in learning about the Siege of Sarajevo that is one of the most important things to do if you visit Sarajevo. After reaching the site, you would get to explore many sites that are directly connected to the Siege of Sarajevo such as the War Tunnel Museum, Trebevi? Mountain, Sarajevo Bobsleigh and many other. Since there are many things to be explored here, your second day of the tour can be covered in exploring the history of the place. While getting back to your hotel in the evening, you can grab some amazing bites from the street. Just in case, you don’t want to eat from the street, you can have it at your hotel.

Since the third and fourth day on your itinerary is reserved for exploration of the best places from Sarajevo to Travnik, you need to start your day early so that you won’t be missing on the important part of the areas. This tour includes the visit to the city which has been the residence of the Bosnian Kings - Jajce. The interesting part about this city is that it is the only city in the World with a natural waterfall in the city center. You can also see the Old Mills and amazing Lakes of Pliva, where you can go for a delightful lunch. Later afternoon, you can arrive at Biha?, and organize the easy city walking tour. Bihac offers lots of interesting sporting activities such as rafting and kayaking. Rafting above the Una River is not way too expensive, depending on how much time you want to spend on the tour. The total would usually include transportation to the rafting place.

Your day fifth according to Bosnia And Herzegovina Itinerary is for Bosnian Pyramid - Visoko. If you have a keen interest in the famous Egyptian pyramids and cannot travel far outside of Europe, look no further than in Bosnia and Herzegovina. Located in Visoko, the first man-made pyramid in the continent was found by the archaeologist Semir Osmanagic. He claimed to have discovered the pyramid complex, which consists of five pyramids he named Sun, Moon, Dragon, Mother of Earth and Love. Lots of secret tunnels and chambers can be found beneath. To get here from the capital of Sarajevo, buses take about half an hour. 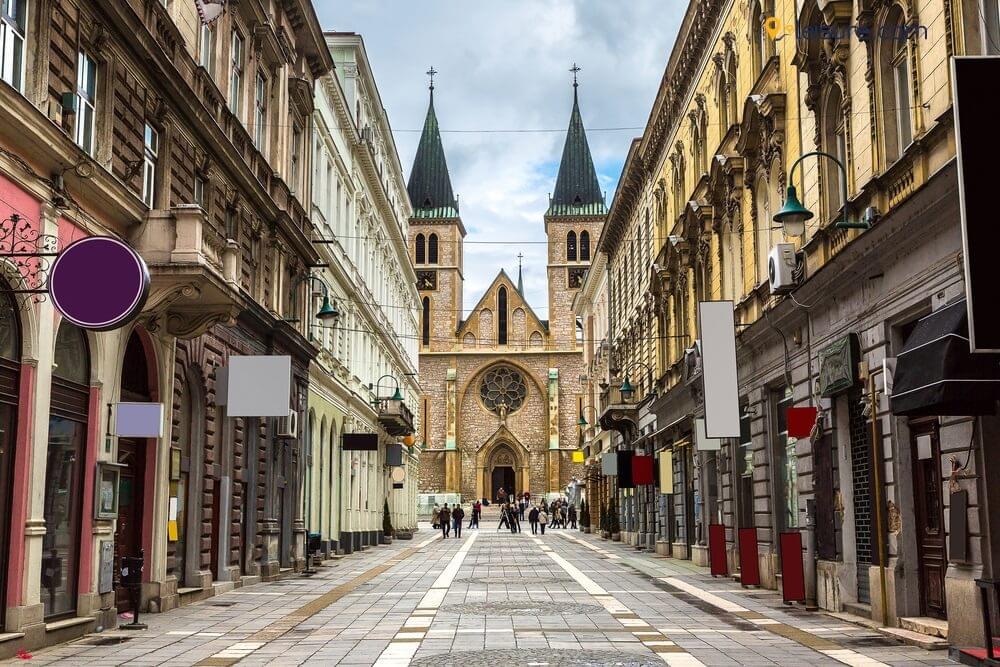 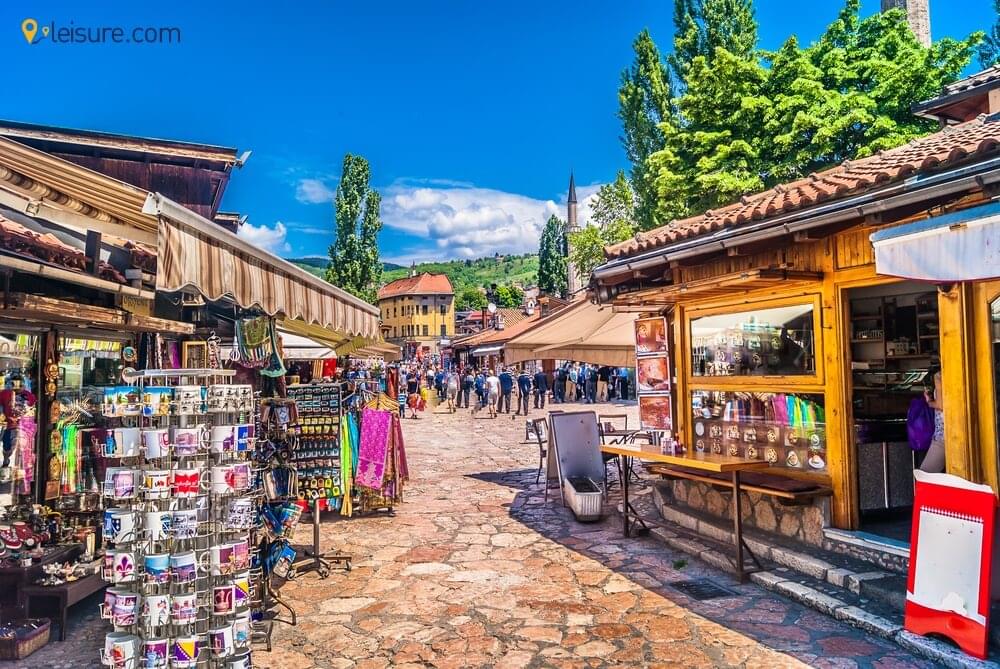 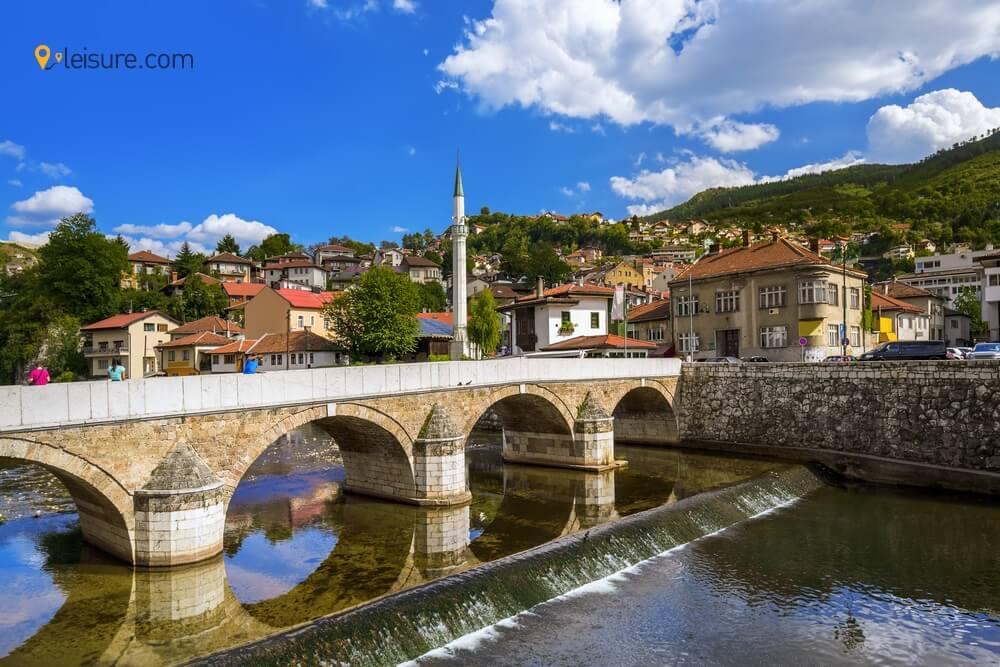 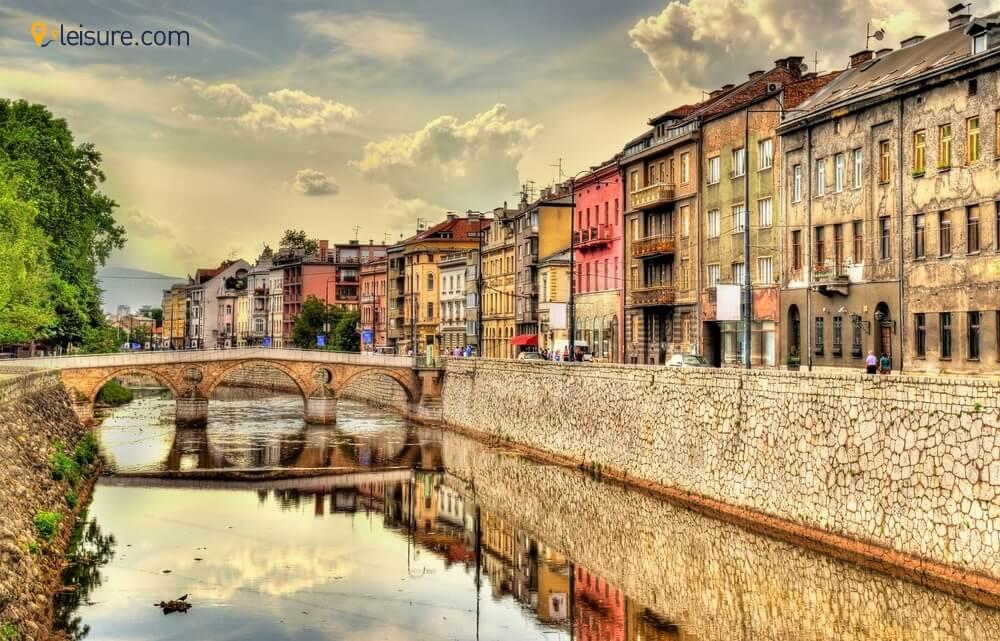