Bosnia and Herzegovina Itinerary- An amazing way to Explore 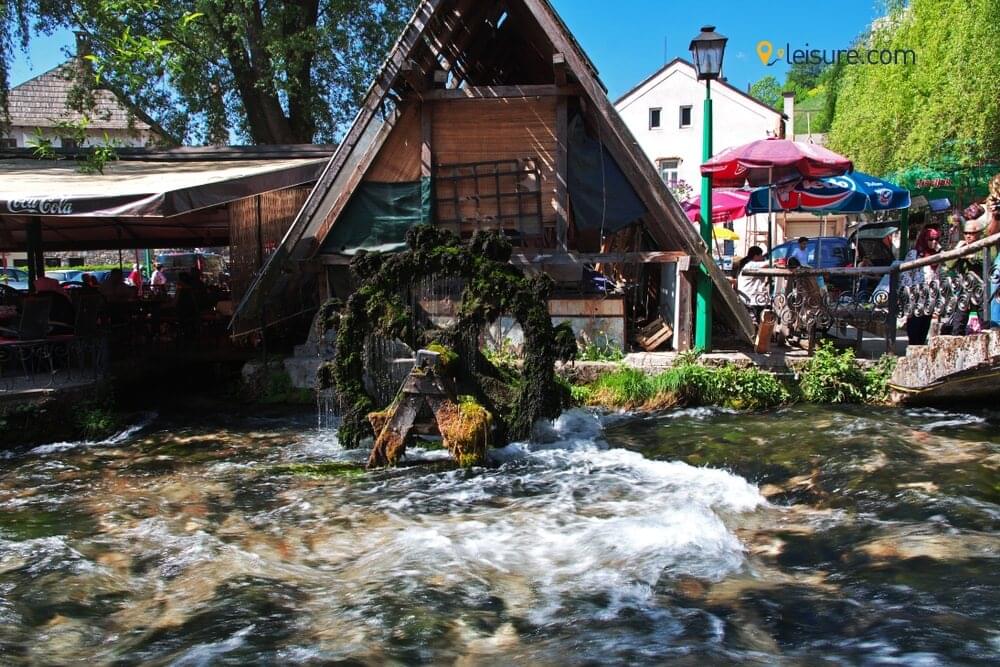 Bosnia is not just an unknown country for cheap travel in Europe, but the destination for all sorts of travelers who adore the versatility of European’s landscape beauty, history, architecture, and cultures. This Bosnia and Herzegovina Itinerary will cover the best places to explore in Bosnia and Herzegovina.

-Discover the beauty of the capital city

According to Bosnia and Herzegovina itinerary, the famous bridge - Mostar is the first destination after checking in the hotel. The top-rated destination in Bosnia and Herzegovina must be Mostar. Famous for its Old Bridge cutting the Neretva River and lying next to the charming old town that is surrounded with stunning mosques and dazzling nature, Mostar is a must-visit place in the country. The bridge, built by the Ottomans during the 16th century, was significantly destroyed in 1993 because of the Bosnian War, after standing gorgeously there for 427 years. Nowadays, you can walk along the steep and rocky path of the bridge, watch locals suddenly dive into the waters, and be enchanted by the splendid landscape around it.

Start your second day on your Bosnia and Herzegovina tour as per your Bosnia and Herzegovina itinerary with the water destination - Blagaj. It is a must to make a day trip from Mostar towards the southeast to Blagaj, where you can find dazzling underground and aboveground waters around the Buna River. Blagaj is known for its significant architecture that is protected as UNESCO World Heritage Sites, for example, the Vrelo Bune and the Blagaj Tekke (a monastery) in the village. It’s quite common to see people hitchhiking between Mostar and Blagaj, but I would just recommend going on a guided tour with other guests from your hostel.

The third day on your Bosnia and Herzegovina itinerary is made to explore the capital with a rich history of Sarajevo. Sarajevo is one of the most worth-visiting capitals in the Balkans, with its significant history, architecture, and nature. You will love strolling along the riverbanks, enjoying local delicacies, shopping for traditional antiques in the old town, and even watching people pray in a mosque. The city is very tourist-friendly and highly affordable. The weather in Sarajevo can be unpredictable so make sure you bring warm clothes as it can get cold, particularly at night.

Gearing up for the fourth day on Bosnia and Herzegovina itinerary, which unfolds to heading towards the east of Sarajevo, you will come across not only the beautiful town of Visegrad but also the stunning Kravice Waterfall that lies not very away from there. This is a popular spot for swimming in surrounding pools. The bus or train takes about 3 hours to get from the capital city to there, and you can easily cross the border to visit Serbia. There’s no public transportation to Kravice waterfall but you can hitchhike or go by car there. Many hostels and travel agencies in Mostar organize trips to here. Another worth checking highlight is the stunning 20-meter high Pliva waterfall in Jajce. There are several bus connections between Jajce and Sarajevo, and also with the closest big town of Travnik.

Bihac and Travnik is the next destination as per Bosnia and Herzegovina itinerary. Some other famous waterfalls around the country, including Strbacki Buk and Martinbrod, are widely-known, lying near the popular town of Bihac. Located above one of the world’s cleanest rivers, Una River, Bihac offers lots of interesting sporting activities such as rafting and kayaking. Rafting above the Una River is not way too expensive, depending on how much time you want to spend on the tour. The total would usually include transportation to the rafting place. If you are into winter sports, come to the nearby town of Travnik, close to Vlasic Mountain, where you can spend long days hiking. Travnik also has a medieval old town located on the hill.

If you are a big fan of the famous Egyptian pyramids and cannot travel far outside of Europe, look no further than in Bosnia and Herzegovina. Located in Visoko, the first man-made pyramid in the continent was found by the archaeologist Semir Osmanagic. He claimed to have discovered the pyramid complex, which consists of five pyramids he named Sun, Moon, Dragon, Mother of Earth and Love. Lots of secret tunnels and chambers can be found beneath. To get here from the capital of Sarajevo, buses take about half an hour. 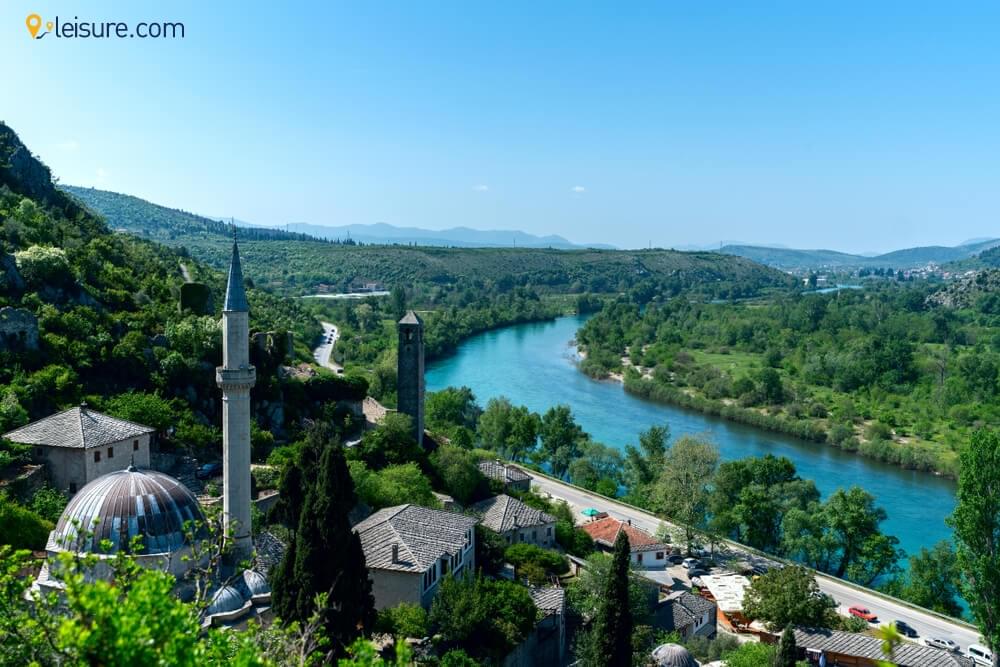 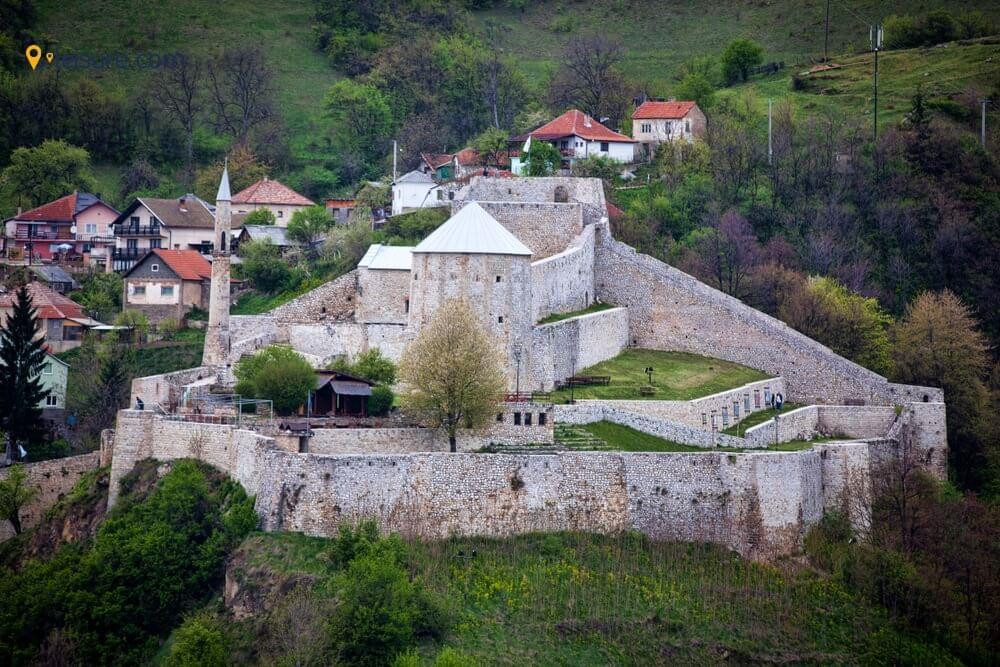 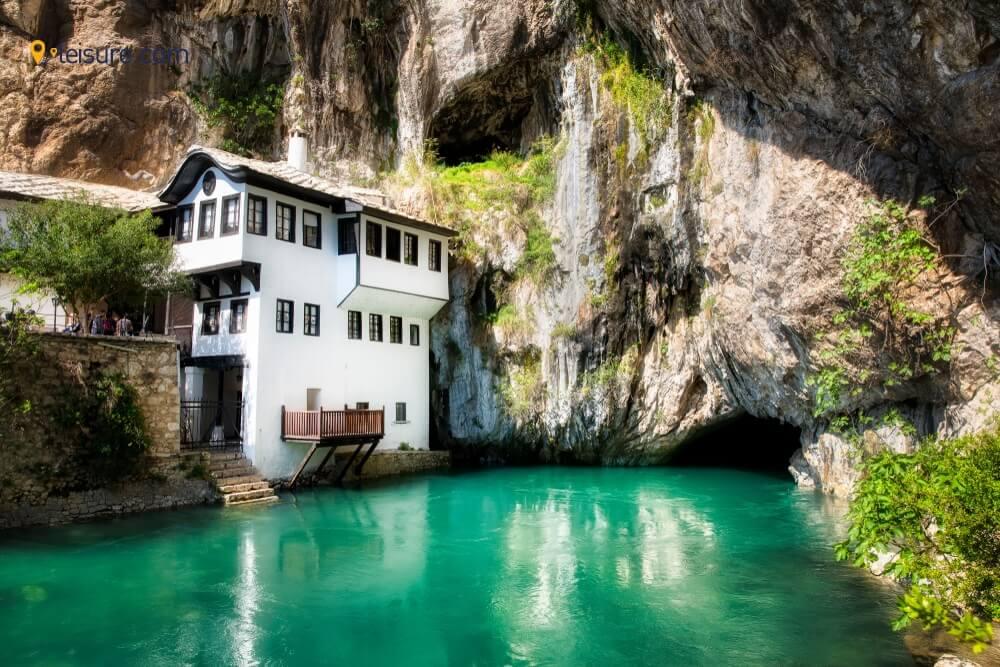 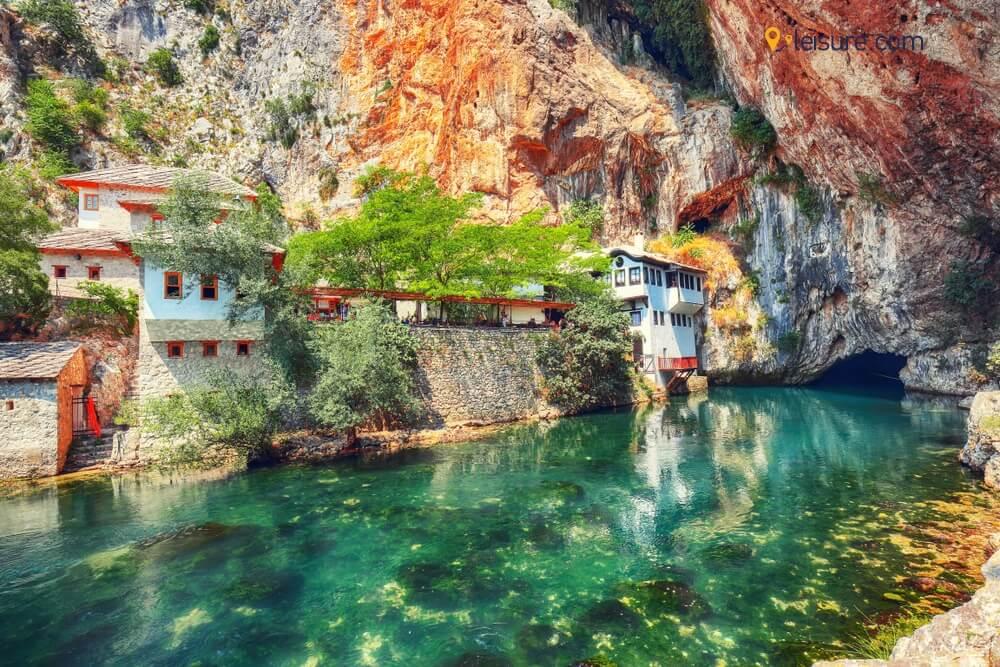