Explore The Beauty With The Bosnia & Herzegovina Tours 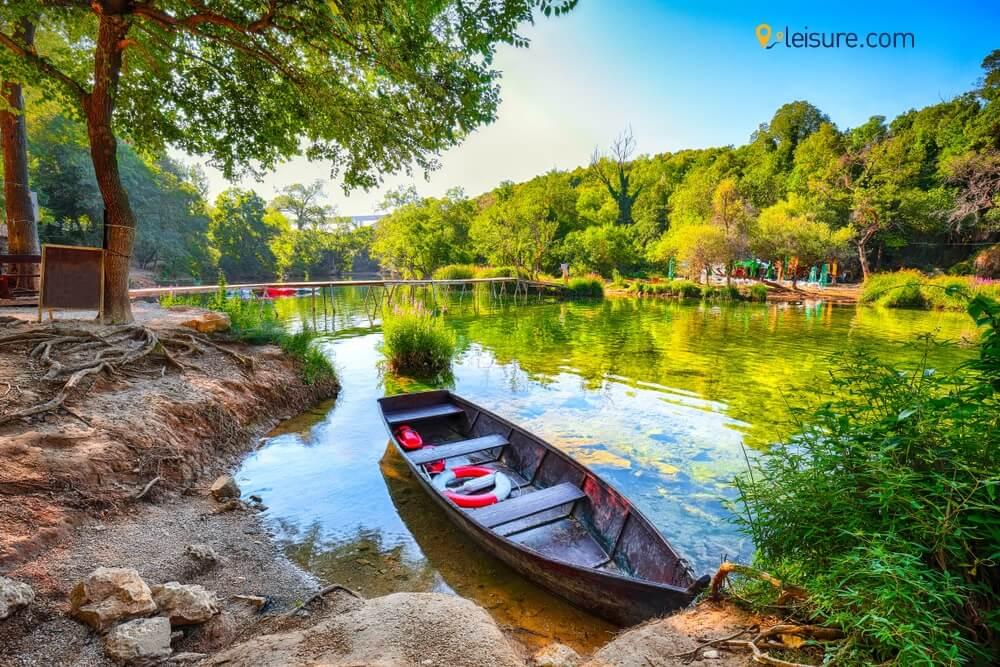 An amazing way to explore the Bosnia and Herzegovina with an astonishing 7 days package. A funky amalgamation of eco-tourism and cultural activities appreciable by everyone regardless of its physical condition. Its diversified package also provokes the people to visit.

This privileged package would cover all the important and interesting destinations in Bosnia and Herzegovina such as Sarajevo, Bihac and Una National Park, Mostar, Lukomir Village, Neretva river, Olympic mountain of Bjelašnica, Herzegovina region, Počitelj, Me

The package is immense for those who are fond and lovers of nature, history, culture, and beauty. In fact, you can also be more focused on these categories. With your beginning in Sarajevo, you will be covering different places including their special things to do and to experience at the particular point in time. Sarajevo to Jajce - Bihac - Una National Park - Mostar- Herzegovina Region - Jablanica - Konjic - Tito's Bunker / Neretva Rafting / Viso?ica mt Safari - Sarajevo. Covering all such places would require at least 6 days where the last and the 7th day will be for departure.

Once you arrived at Sarajevo, you will be picked at the airport with a comfortable transportation to your perfect accommodation at the hotel. At the same day, you will be having a walking tour of Sarajevo in the afternoon hours. Here you would come across the important stories and history of Sarajevo from early stages till today. Your lunch and dinner will be served with the best Bosnian food and you will be assisted to try and taste the finest and the fingerlicious.

From Sarajevo, it is recommended to begin quite early, around 07:00 am. This time, you will be visiting Travnik – Ottoman time vizier's town, stunning Plava Voda spring, Nobel prize winner birthplace, an old Ottoman fortress. It also includes a visit to the city consisting the Bosnian Kings - Jajce residence. This is the only city in the globe that has a natural waterfall in the city center. Moreover, you will see the amazing Lakes of Pliva and Old Mills. During summer, you can also have swimming at Pliva lakes. Later afternoon, you will reach Biha? to have a cozy city tour walk.

The National Park Una will consume the first half of your day in visiting all its ecologically protected area by hiking the forest and also by visiting Štrba?ki Buk waterfall. You will also see the Martin Brod waterfall sets prior to departing towards Mostar.

Day 5: Mostar to Herzegovina region and back to Mostar

Exploring Herzegovina is the best thing if you decide to visit Bosnia. There are a plenty of things to visit in Herzegovina which can easily take complete two days. Your first half of the day will be completely consumed in exploring Mostar and thereafter, you will be visiting Kravice Waterfalls and Medjugorje. It is the biggest pilgrimage in the South-East Europe where you will get to know about the Virgin Mary apparitions obeyed by walking at the apparition hill. This region is highly reckoned for the grapes production and therefore, the world's different forms of the wines are produced here. You can have the opportunity to taste and buy the one of your interest.

Your next destination will be Po?itelj which is the Ottoman time built village established in the peaks above the Neretva river. This being the place of the immense and definite peace where you would come to see the fort and stunning views and Local mosque with the great experience including the pool history to digest.

The later evening will be worthy to spend at the Blagaj to have dinner while visiting the Buna River Spring and Blagaj Tekke. This is Europe’s most powerful river which is located nearest to the oldest Dervish houses. It is also known as the wonders of Herzegovina. After exploring all such places, you will be heading back to the Mostar.

Departing from Mostar, you will be continuing in visiting Herzegovina towards Sarajevo. Jablanica would be the next small stop where you would come across the famous World War 2 Neretva Battle and the most beautiful Jablani?ko Lake. Moving further, at Konjic you will find Old Bridge at the Neretva river. After visiting here, it's is suggested to arrive at Sarajevo by 06.00 so that you may rest and relax enough to leave for the next day i.e. departure.

This is the day to say goodbye to Bosnia & Herzegovina. Surely, these 7 days trip would generate the lifetime memories and would also assist you in bringing the mesmerizing moments and memories. This experience will be life-changing and result in breaking over the prejudice over the Balkans region especially the regions of Bosnia and Herzegovina.

We feel pleasure for you to be our guest and had let us serve you. 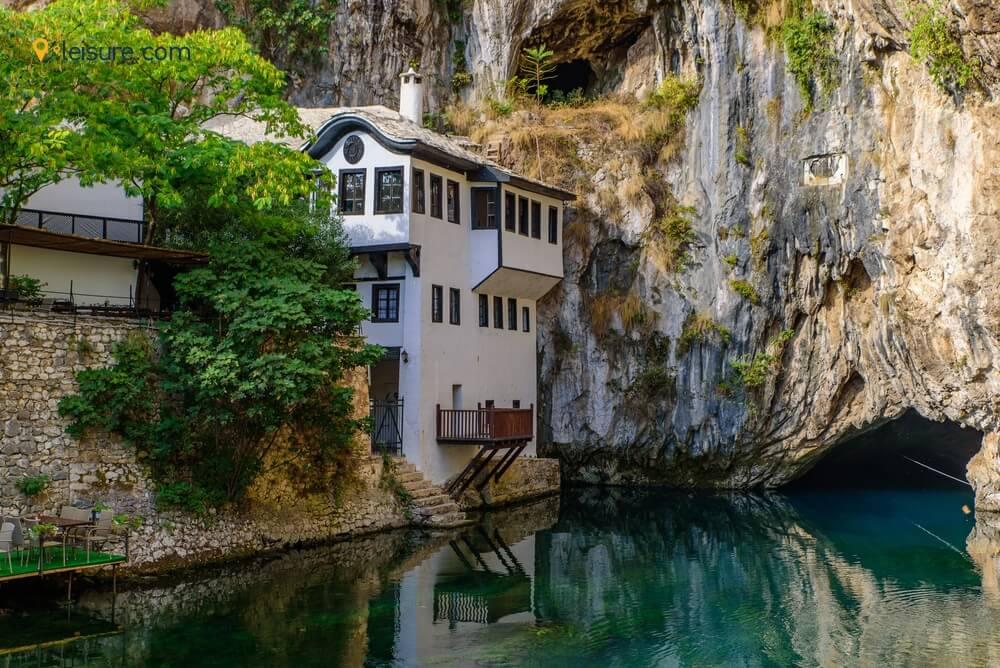 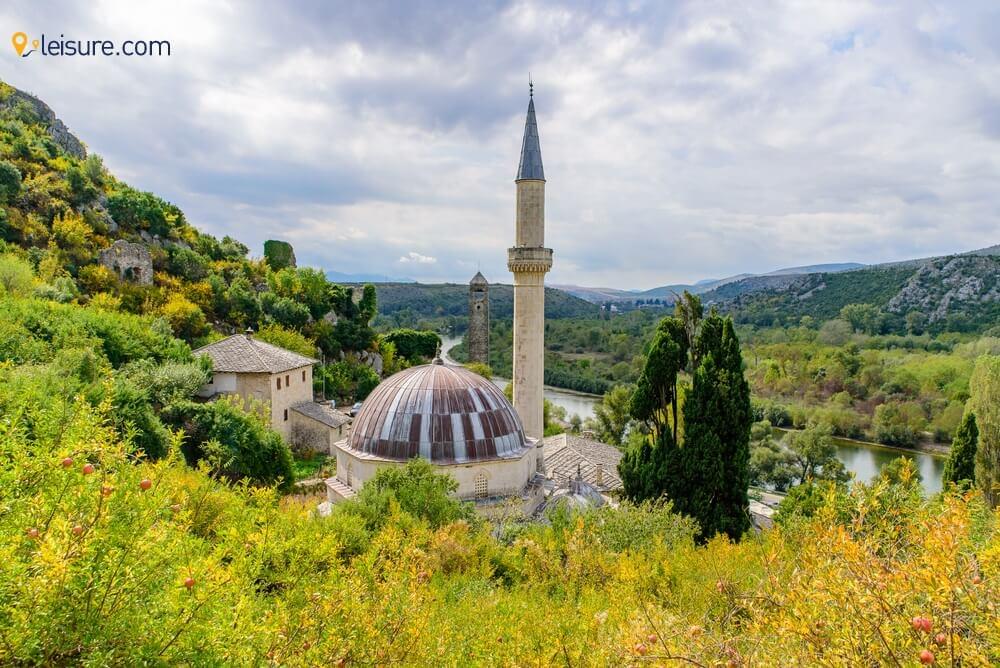 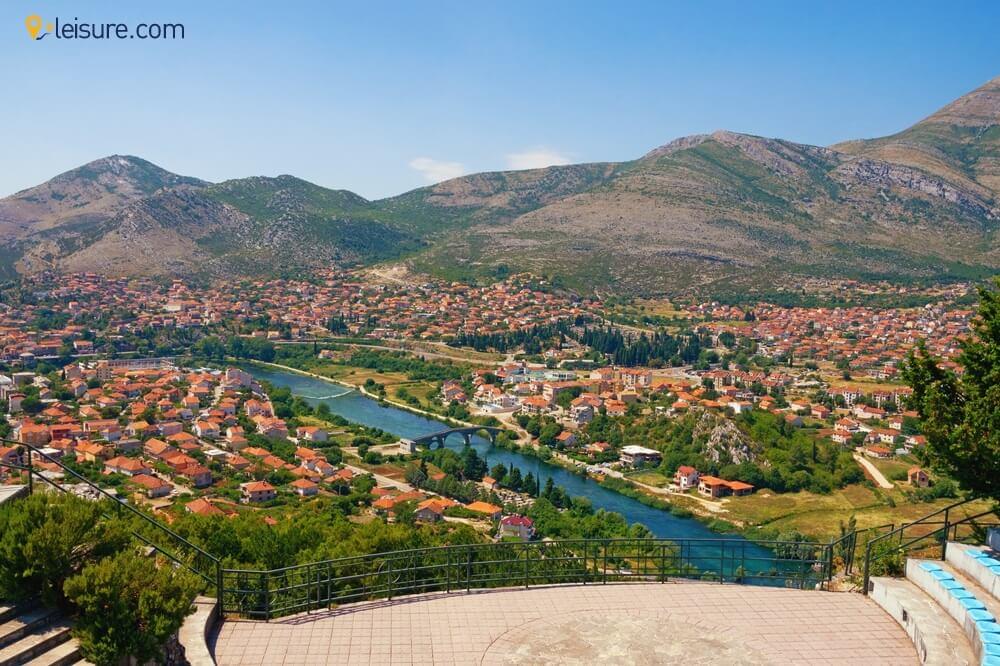 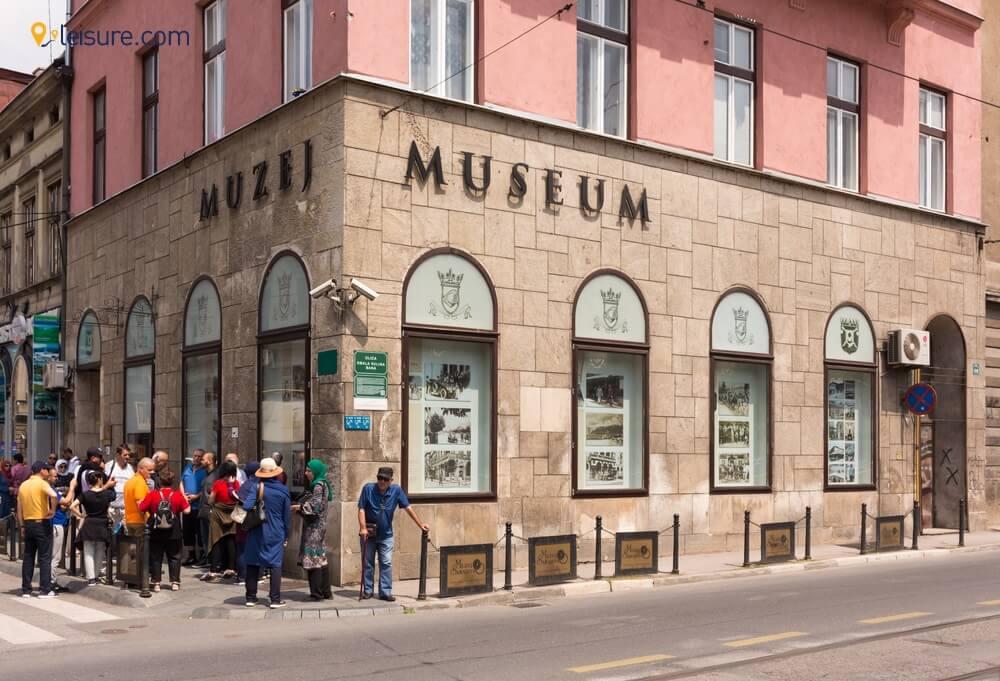 The tour will surely be going to be cost-effective. However, the cost may vary depending upon the hotel and other alternatives.