Explore The Beauty Of Nepal With This Tour Guide 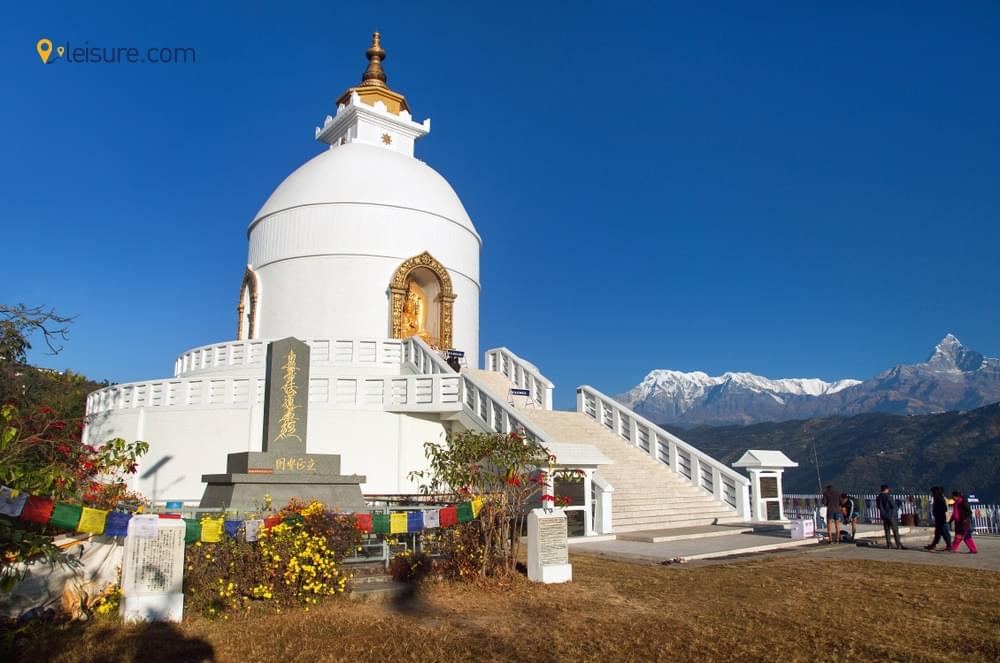 Nepal is the land of simple, hard-working people, a land of Sherpas, mighty Himalayas, lofty peaks, spectacular landscapes, crystal clear lakes, and cascading waterfalls. This is the land where Mount Everest, the highest peak in the world stands majestically, basking in its glory. Since the first successful ascent on Mount Everest in 1953, Nepal has attracted both adventure enthusiasts and tourists from all across the world. This journey takes you through the quaint villages, historic cities, and picturesque landscapes of Nepal, and provides an opportunity to interact with the local communities to understand their rich heritage and culture.

WHO IS THIS TRIP SUITABLE FOR? This trip is suitable for nature lovers and visitors who want to explore some of the most awe-inspiring scenery in the world. You will also be exposed to a simple culture in this magnificent Kingdom.

TIME TO TRAVEL: September through November and March through May.

OFF SEASON: From mid-June to early October it’s the monsoon season, during which time it rains almost every day, and most of the Himalayas are hidden behind the clouds.

OPTIONAL EXCITING ADDITIONS TO YOUR TRIP TO NEPAL:

BHUTAN Bhutan is a small country in the Himalayas between the Tibet autonomous region of China and India. Besides the stunning natural scenery, the enduring image of the country for most visitors is the strong sense of culture and tradition that binds the kingdom and clearly distinguishes it from its larger neighbors. Bhutan is the only Vajrayana Buddhist nation in the world, and the profound teachings of this tradition remain well preserved and exert a strong influence in all aspects of life. Due to its pristine environment and harmonious society, the tiny Kingdom of Bhutan has been called “The Last Shangrila.”

AGRA Agra is famous as the home to one of the seven modern Wonders of the World – the Taj Mahal. This city has been the capital of the Mughal dynasty for over a hundred years till 1650 there are many Mughal monuments of repute.

Upon arrival at Delhi International Airport, you can meet your local host upon arrival where you are then escorted to your hotel.

The capital of India is a fascinating city with complexities and contradictions, beauty and dynamism, where the past co-exists with the present. Many dynasties ruled from here and the city is rich in the architecture of its monuments. millennia.

♦ Raj Ghat – The memorial to Mahatma Gandhi, the father of the nation

♦ Chandni Chowk – The “silver street.” Take a rickshaw ride through the streets of this famous bazaar

♦ Red Fort - Shah Jehan’s elegant citadel in red sandstone, which was built as an octagon measuring

examples of the garden tomb, and a precursor of the Taj Mahal.

♦ Qutab Minar - A tower of victory, which was built in the 12th century by Qutabuddin Aibak. Within the

spacious courtyard of the adjoining Quwwat-ul-Islam mosque stands the famous Iron Pillar, which dates back to

the 4th century AD and bears a Sanskrit inscription.

♦ India Gate - A war memorial of the First World War, the Rajpath towards the residence of the President

of the Republic of India – the Rashtrapathi Bhawan. It is flanked by the houses of Parliament

and the Government Secretariat buildings.

After breakfast, transfer to the airport for your flight to Kathmandu. Upon arrival, meet your local representative and get driven to Nagarkot.

♦ Nagarot: A village located 20 miles east of Kathmandu in the Bhaktapur District. At an elevation of

7,200 feet, it is considered one of the most scenic spots in Nepal. It is renowned for its sunrise

views over the Himalayas, including Mount Everest.

Early this morning, witness the sunrise from your hotel. After breakfast, drive to Kathmandu and board your flight to Pokhara. Upon arrival in Pokhara, reach your hotel.

♦ Pokhara is a place of natural beauty. The city is known as a center of adventure with several beautiful

lakes that offers stunning panoramic views of the Himalayan peaks. The afternoon is yours to explore

♦ Seti River Gorge - Carved by Seti River, and is one of the natural wonders of Pokhara. KI Singh Bridge

at the Bagar, Mahendra Pool, and Prithivi Highway Bridge all provide a perfect view of the river's

deep gorge created by the turbulent flow of white waters.

Early this morning, embark on a scenic drive to Sarangkot for a spectacular view of the Pokhara valley.

♦ Sarangkot - One of the most popular tourist destinations in Nepal. Conveniently perched high on the

top of a ridge the serene hill resort offers a spectacular panorama of the entire Annapurna range.

Enjoy breakfast before continuing to the Mahendra cave and nearby Tibetan Villages. Later this afternoon, go on a boat ride on Phewa Lake.

♦ Mahendra Cave - Lies north of the Pokhara Valley. It is a large limestone cave, and one of the few

Tibetan villages, which are inhabited by the Tibetan people who keep themselves busy by producing and

trading woolen carpets and other handicrafts.

♦ Phewa Lake: A beautiful lake with an island temple located in the middle. The reflection of Mount

Machhapuchhre and the Annapurna range water of the lake are stunning. Paddling out into the middle

of the lake is a nice way to spend a quiet afternoon.

This morning reach the airport for your flight to Kathmandu. Upon arrival, meet your local representative and get transferred to your hotel. Time to settle in before an afternoon visit to Patan City.

♦ Patan: One of three royal cities in the valley is a destination for connoisseurs of fine arts. Patan is filled

with wood and stone carvings, metal statues, and ornate architecture, including dozens of Buddhist and

temples. Listed as a World Heritage Site, the former royal palace complex is the center of Patan’s

♦ Kathmandu Durbar Square - The hub of Nepal's traditional culture and arts. This is the place for rest,

relaxation with historic and artistic temples along with great mountain views.

♦ Swoyambhunath Stupa – Rumored to be over 2,000 years old the Stupa, boasts a conical spire capped

by with copper. Painted on all four sides of the spire, is the all-seeing eyes of Lord Buddha. This hill

is a mosaic of small Chaityas and Pagoda temples.

sites in Kathmandu and listed in the UNESCO World Heritage list.

After breakfast, travel to Bhaktapur City.

♦ Bhaktapur City (Bhadgaon): Also known as the city of devotees, is the home of medieval art and

This afternoon, transfer to the airport for your flight to Delhi. Upon arrival, meet your local representative and get escorted to your hotel where you’ll have a dayroom at your disposal. Tonight, reach the airport to connect with your international flight home. 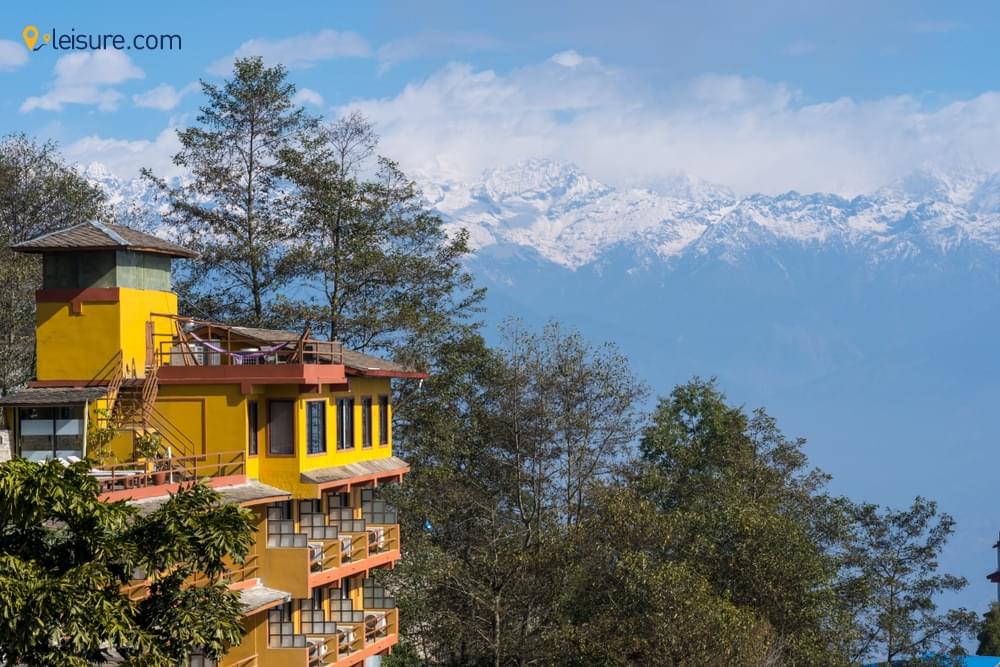 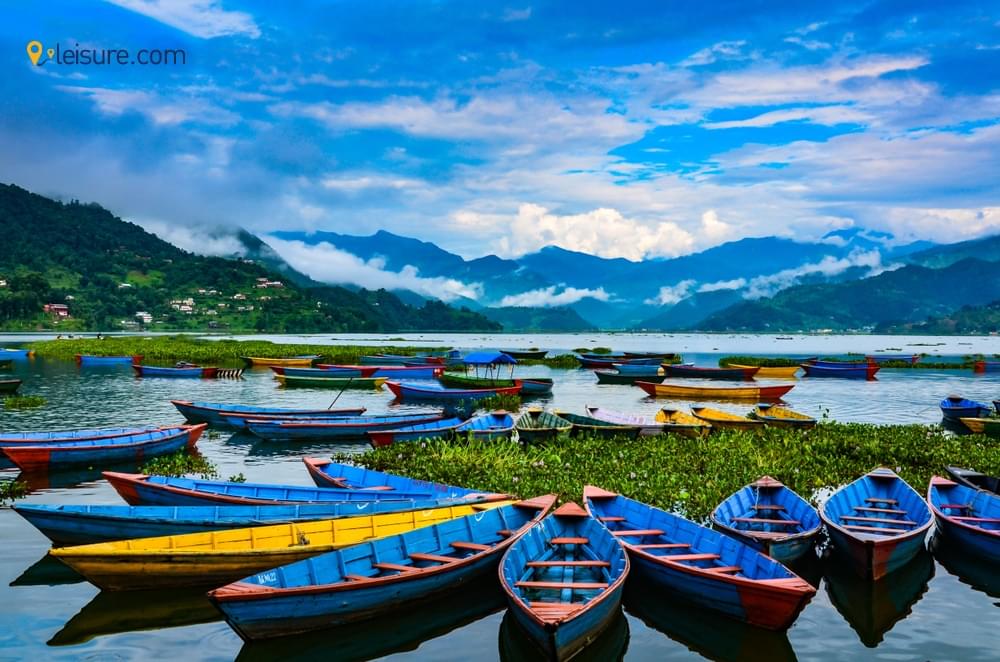 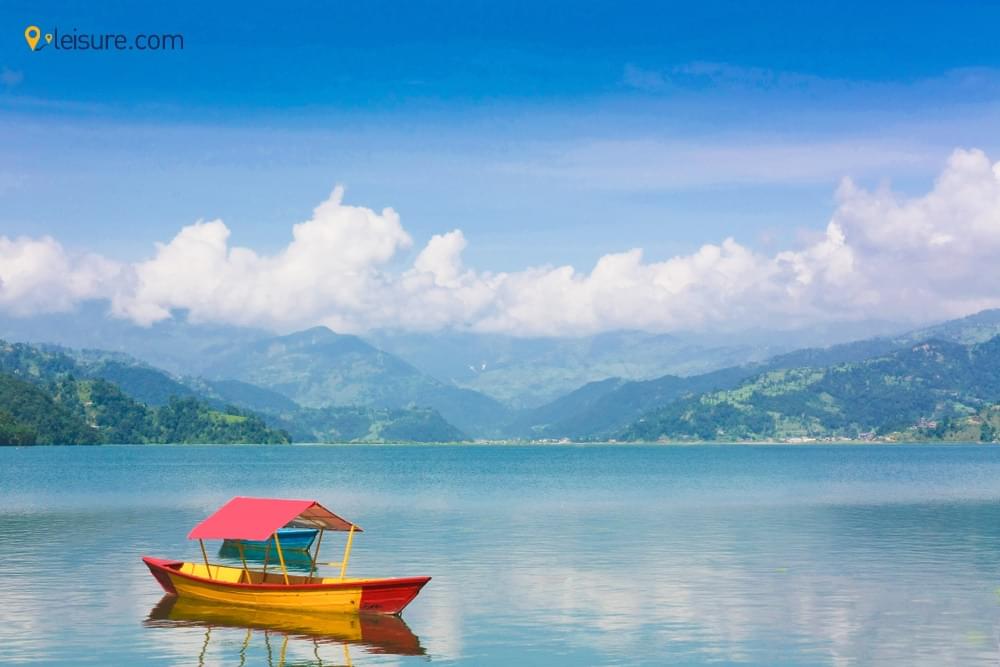 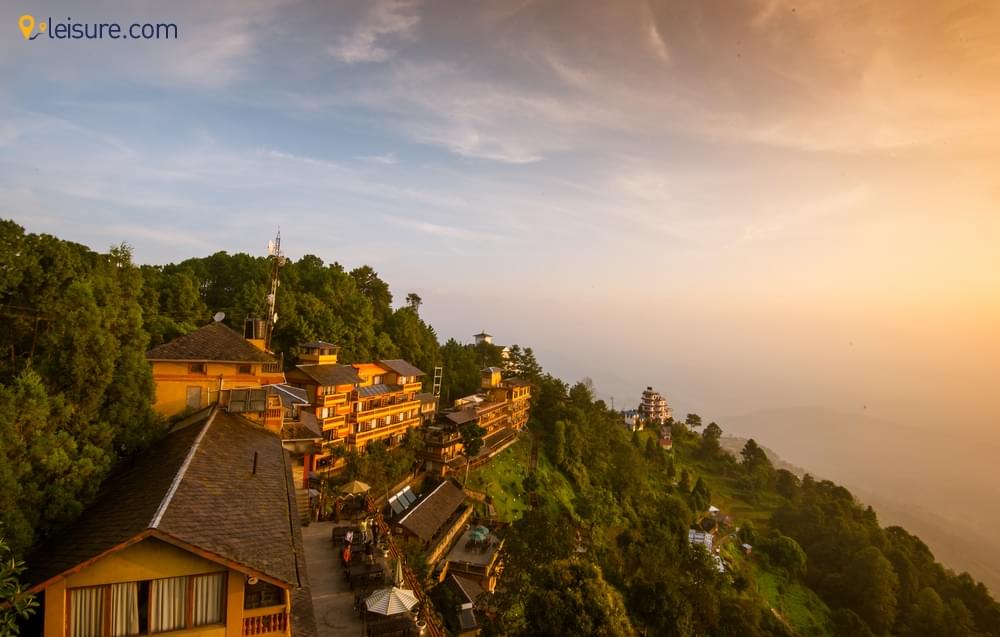 Please inquire for a custom quote. The price is customized based on final hotel choices, travel dates, and other customer preferences.