Visit Perth to Exmouth in this 6-Days Australia Tour Package 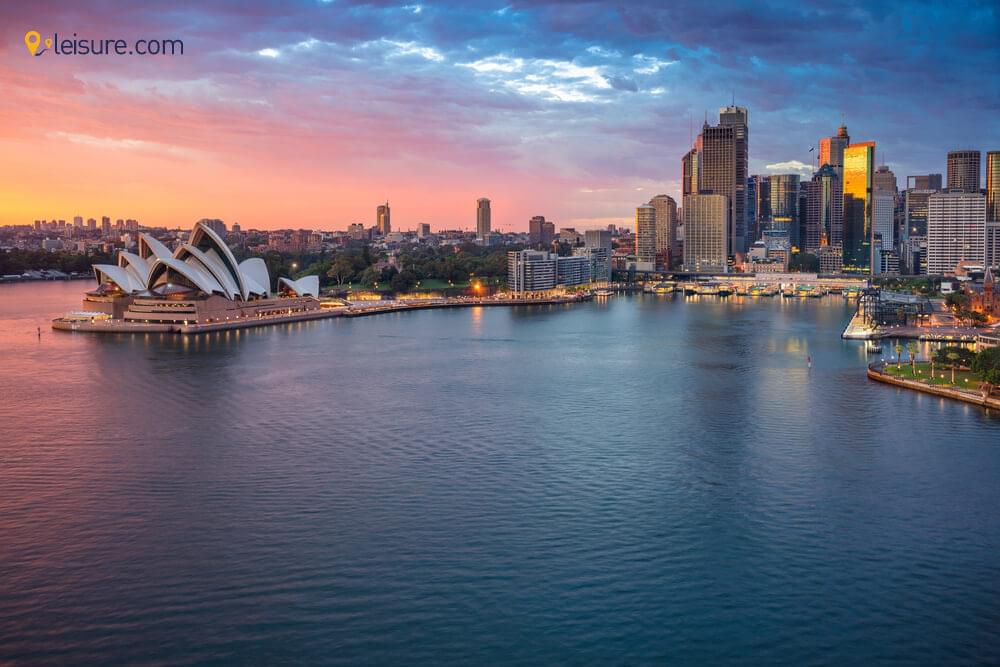 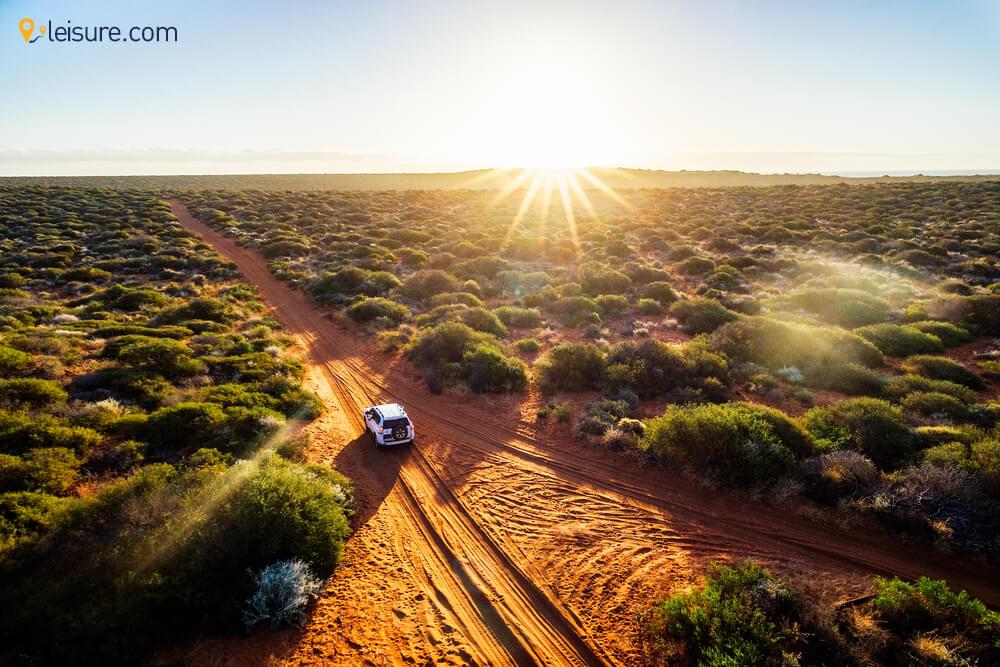 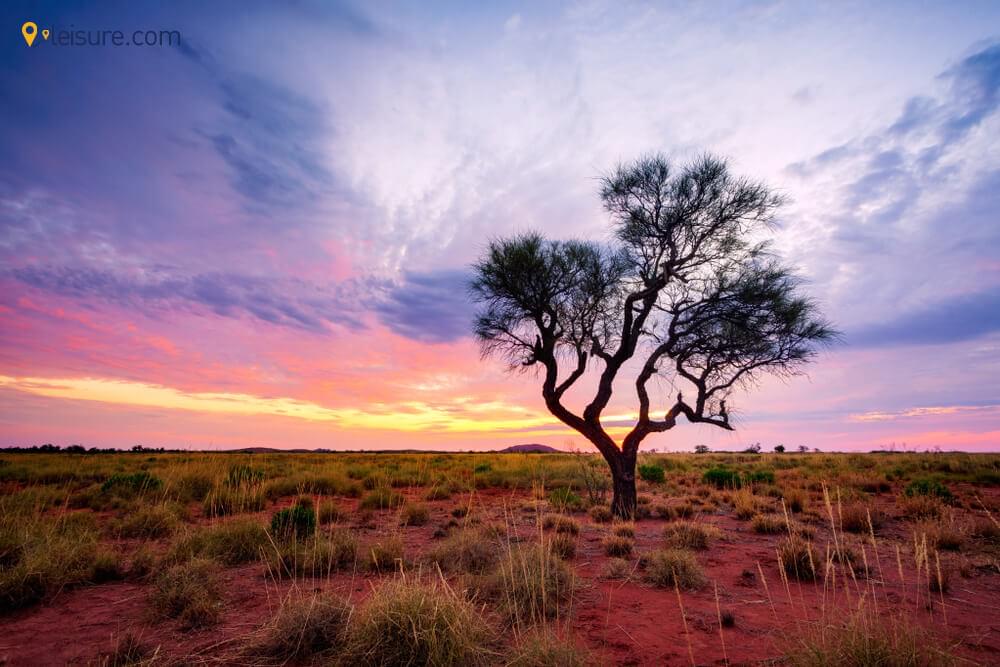 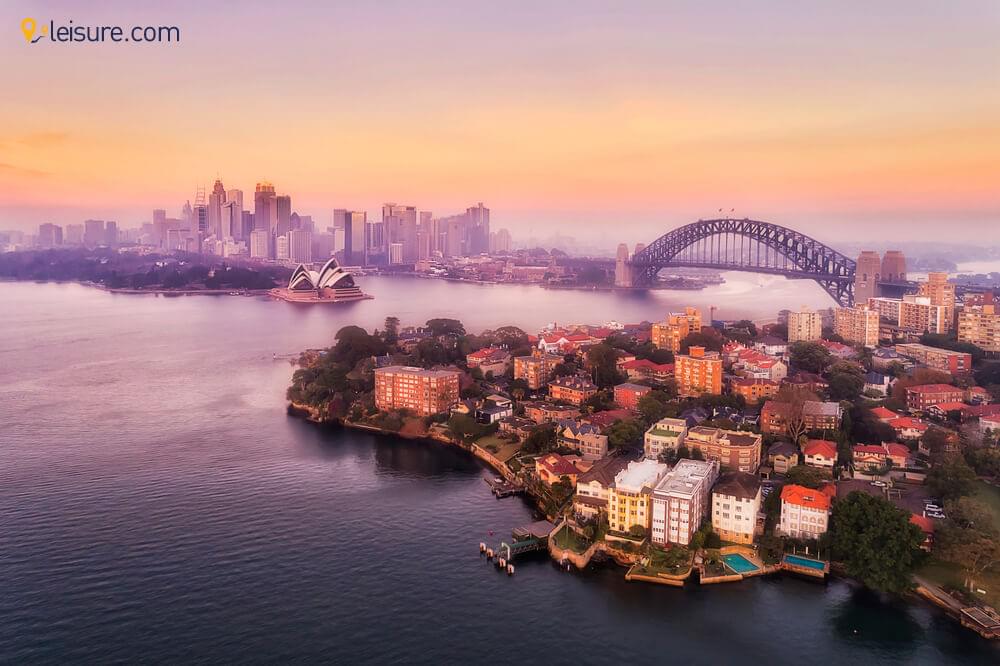 Western Australia is home to one of the most beautiful destinations in the entire of Australia. It is also the biggest state of Australia and covers one-third of the continent. The capital city of Western Australia, Perth, has the best and vibrant bar culture coupled with some beautiful beaches. There are hundreds of destinations that you can visit in Western Australia and this is exactly been facilitated with this awesome 6-Days Australia Tour Package. Throughout the tour, your Australia travel agent will take you to various destinations including Kalbarri, Shark Bay, and Coral Bay and down to Exmouth as well. This awesomely designed tour will cover some uncovered trails while spending a lot of time checking out the history and architecture of the destinations as well. You can also have the option of adding visits to Kimberley, Margaret River or Ningaloo Reef in the menu of the itinerary by taking help of your travel agent. Check out the highlights of the tour here –

The 6-Days Western Australia trip will start with your arrival in Perth, the capital city of Western Australia. Through the course of your visit, you will be traveling to Kalbarri, Shark Bay, Coral Bay, and Exmouth while coming back to Perth again to end the trip. Check the day-wise itinerary here –

Day 1: Arrival at Perth and traveling to Kalbarri

On the first day of the tour, you will be arriving at the capital city of Perth in Western Australia. It is here that you will be meeting your Australia tour agent who will take you to the pre-booked hotel. Either you can choose to take a day off and rest or try to take a peek to the city before you start traveling to Kalbarri which is a small resort time near the mouth of Murchison River on the coast of Western Australia. Kalbarri is one of the most famous spots having seaside cliffs, estuary beaches, and some wild pelicans. You can also visit the famous Pinnacles Desert in the Nambung National Park where you can enjoy a guided tour of the limestone formations. Also, try to visit the Kalbarri National Park which has got rocky gorges and the iconic Z bend which has named because of a sharp bend in the river. You can find some humpback whales which can be seen from the Island Rock and the Natural Bridge rock forms. While on the way, you can stop near the Big River Ranch for some Aussie hospitality. In the evening, you will be visiting Shark Bay where you can spend the night.

The destination for the second day would be the Shark Bay which is also a UNESCO listed World Heritage Site situated near the Gascoyne Region of Western Australia. The city is around 800 kilometers north of Perth and is also the westernmost point on the Australian continent. After having some meal, your Australia tour agent will be taking you to The Murchison Gorge, the Natures Window and the Z-Bend again. You can also visit the famous and friendly Monkey Mia Dolphins where you can get some amazing photos also. You can join for an optional one-hour wildlife sail while hiring a Kayak and go for a paddle while chilling out on a beach and resort. Visit some breathtaking rock formations and the stromatolites before traveling to Coral bay located near the Ningaloo Reef.

Coral Bay is one of the most beautiful locations in Western Australia which is north of Perth where the main industries are tourism and fishing. The Coral Bay has lots and lots of activities to offer to its visitors such as Swimming with the local Manta Rays, Whale Sharks, Turtles, and Humpback Whales. Take a Quad bike for trekking to secret beaches and do the drift snorkeling. Also, you can take on a cruise ship to cool off amidst the ocean. In these two days, you can take a charter fish boat to go for a bottom fishing expedition and deep-sea fishing. Dive into the pristine waters of the Ningaloo Marine Park while taking a scenic flight over the Reef. In the evening of Day four, you will be visiting Exmouth where you should spend the night and enjoy the serene nightlife there.

Exmouth is a beautiful port town and seaside resort located on the east bank and alongside the mouth of the River Exe. It is one of the oldest and most beautiful seaside towns in Devon. The town is a gateway to the World Heritage Jurassic Coast and has some beautiful sandy beaches perfect for walks and watersports. Spend the morning of the fifth day exploring the famous Cape Range National Park which has some rugged limestone ranged and deep canyons while having some pristine beaches also. There are plenty of water sports available here such as snorkeling near the Turquoise Bay while relaxing near the Vlamingh Head Lighthouse and Milyearning Visitors center. In the evening, you will be traveling back to Perth to tour the city before departure.

The last day of the tour can be attributed to the capital city of Western Australia which is situated near the Swan River on the Southwest Coast. The city has some wonderful beaches where you can visit today while also spending some time near Kings Park and Botanic Garden on Mount Eliza. Also, try to visit The Perth Cultural Centre which hosts the Ballet and opera companies. You can have the day planned according to your departure schedule also.