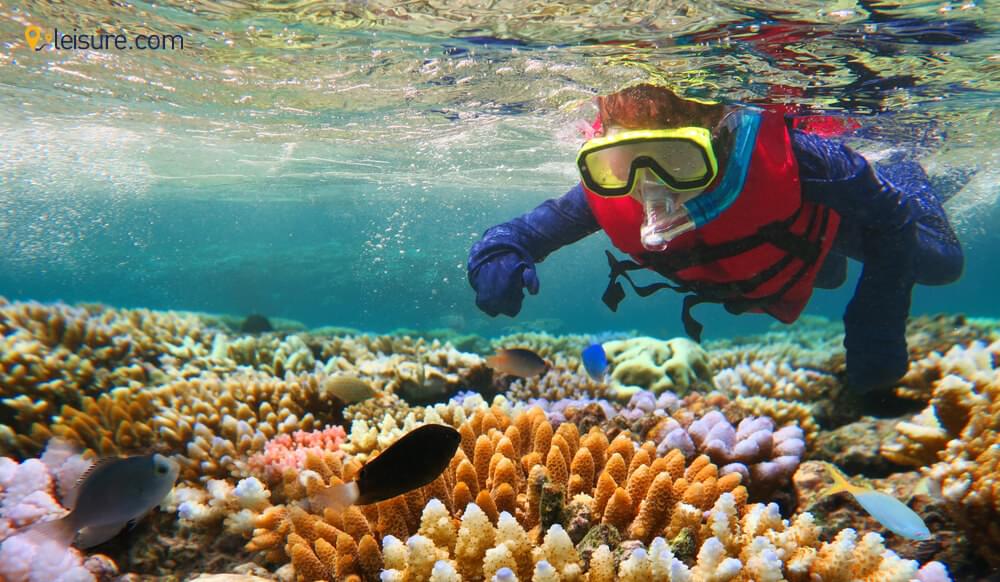 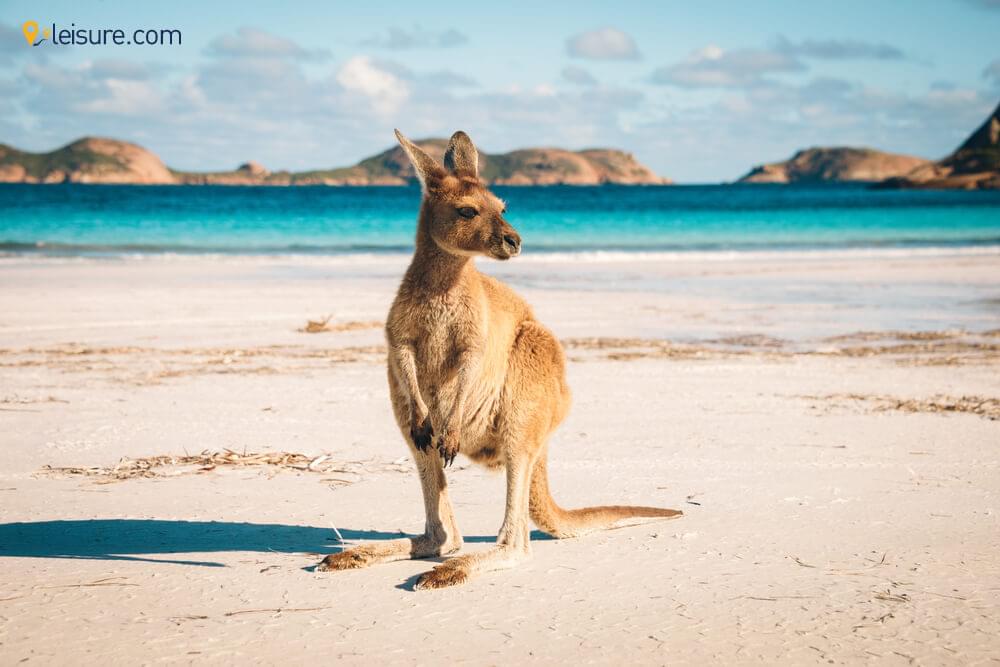 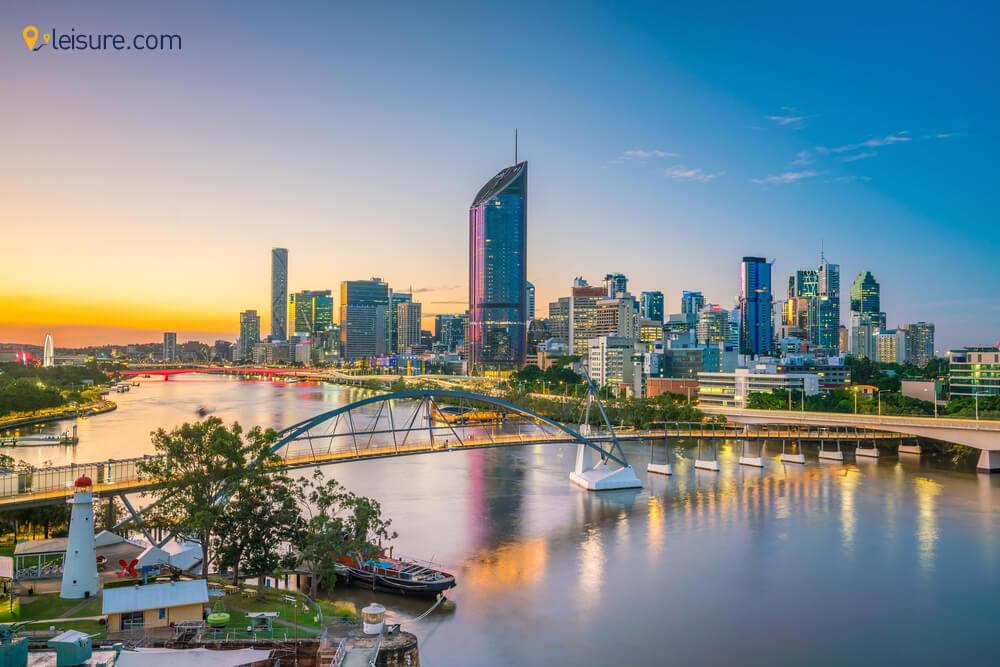 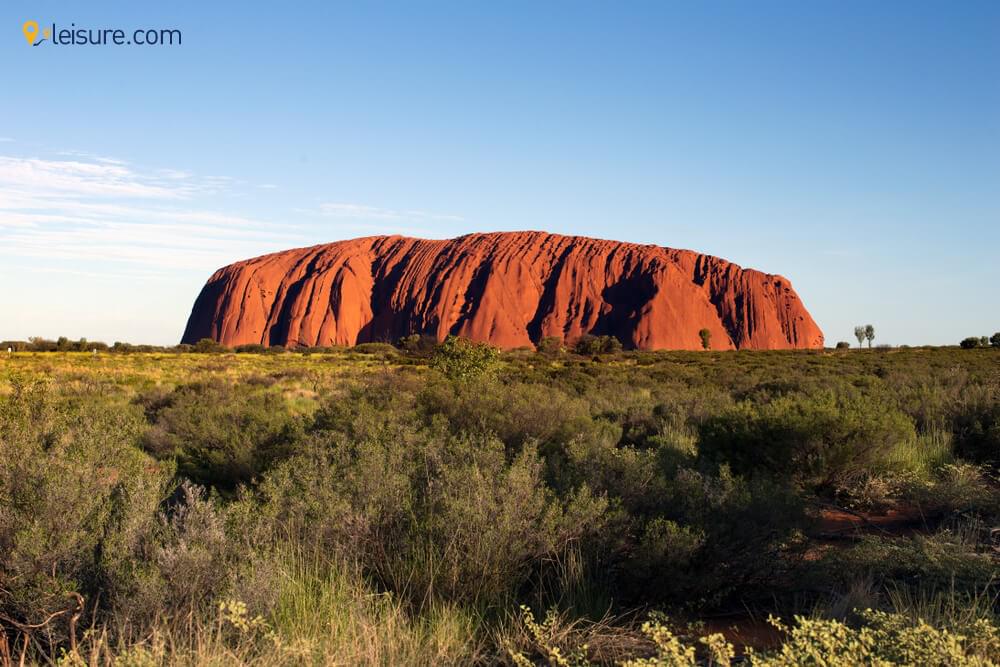 Australia is home to some of the finest destinations in the world and Western Australia is, in general, the best place amongst the host of destinations. The entire western third region of Australia is known as Western Australia and is bounded by the Indian Ocean to the north and west. The WA is the second largest country subdivision in the world only after Russia’s Sakha Republic. The capital of the region is Perth where around 80% of the population lives while the remainder of the state is sparsely populated. The city of Perth is home to some vibrant beer culture with some beautiful long beaches. You can take a leap to the Rottnest Island which is known for the Quokka which is a small and furry marsupial. In this trip of 4-days, you will be visiting some of the most beautiful locations of the South West region while spending some time at Mt Romance Sandalwood Factory. You can even sample some wines at a local winery that are always generous enough.

You will be starting your trip from Perth which is the business district of the Western Australian region. The city is well connected from different cities of the world as well as the major cities around Australia. You can have a direct or connected flight to Perth. During the trip, you will be traveling to Albany, Esperance and wave rocks before coming back to Perth to end the tour.

Day 1: Arrival at Perth and transfer to Albany

Perth is one of the most serene cities in Western Australia and contains the best destinations to spend some time. It is here that you will be arriving today and will be met with your Australia travel agent and the driver who will take you to the pre-booked hotel. After having spent some time resting, you can start your trip down south in the morning itself. You will be transferred to Albany in Western Australia which is known for beaches such as the famous Middleton Beach. To the east of the city, you can visit the Two Peoples Bay Nature Reserve. It is here that you can spend some time with yourself in a secluded little Beach. You can also visit Albany’s historic Whaling Station which was earlier a processing plant. This has now been converted into a museum. It is a great Whale viewing station from where you can watch migrating whales off the coast near the Torndirrup National Park. This place also has a great rock formation as well.

You will also be visiting the Diamond Tree, climbing which you can view some of the most stunning views around the forest. Also, make your way towards the Karri Forest to watch the famous Bicentennial Tree while getting on to a Canopy Boardwalk. You will also be taking a walk through the Tingle Forest after which you will be checking out the large granite formations known as Elephant Rocks. Do plan to take a dip in the clear waters of the Green pool nearby. You will be spending the night at Albany.

The day two of the trip will be an exhilarating one where you will get the chance to visit Mt Clarence. It is here that you can have the views of the King George Sound and also of the Albany Township and various other islands nearby. You can also gaze over the rugged coastline of the Natural Bridge while taking some pictures at the marvelous The Gap for some great ocean pictography. You will be going next to the Mt Romance Sandalwood factory where you can get some chance to taste wine at the local wineries that are hospitable and often ask tourists for a sip. After having visited the famous points, you will be going to Esperance along the Stirling Ranges stopping briefly at the Bluff Knoll. Explore some of the best sites at the National park as well as the surrounding countryside. You will be staying overnight at Esperance to check out the flamboyant nightlife.

Esperance is one of the most beautiful towns in coastal Australia. This place has some of the most beautiful beaches in the world which include Calm Blue Haven and West Beach. The tourists often go for surf breaks at these beaches who have higher waves than normal. On the third day of the trip, you will be visiting the famous Cape Le Grand National park which has some beaches such as Lucky Bay. The place also has some heathlands and wildflowers which can be major attractions. You can even swim and relax in the beaches of the Lucky Bay to your likings. The bay has some seals and sea lions as major attractions. For lucky tourists, you can even get to see a Kangaroo on the beach or say dolphins and whales as well. your travel agent will take you to the journey along the Great Ocean Road where you can stop at the Twilight Cove and the Blue Haven Beaches famous for their tranquillity. Up next would be the Windmill Farm, Pink Lake and the views of the Southern Ocean. Your night stay will be arranged at Esperance.

Day 4: Visiting Wave Rock and back to Perth for departure

One of the most popular destinations for people visiting Australia is Wave Rock. This is natural rock formation which is shaped like a tall ocean wave something which seems synonymous with the Australian coastal lives. This wave rock pattern is around 15 meters high and 110 meters long. It forms part of the northern side of a hill named as Hyden Rock. This heritage site is around 2 million years old and is also known as Hippo’s yawn. After that, you will be visiting the Dog Cemetry while also taking a stroll down to the town of York. By evening you will be back to Perth for the preparedness of your departure.