Embark on a Family Trip in this 7-Days Australia Package 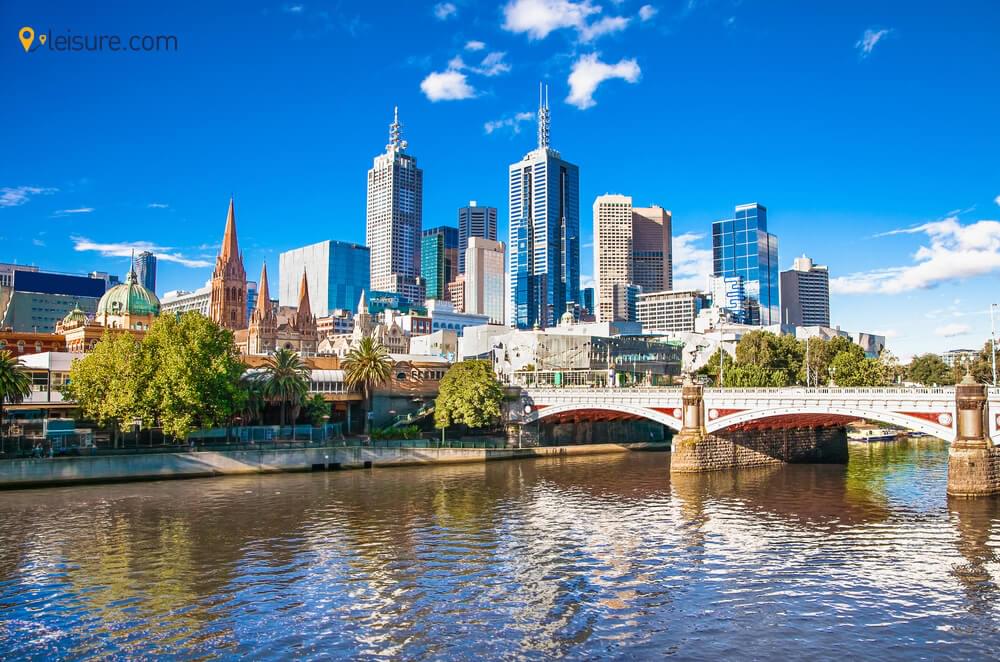 Australia is a wonderland, an island continent with a plethora of places and destinations which are worth visiting. The country has some serene landscapes coupled with flora and fauna, rainforests and cities with high-class living style. The world’s third largest island, Australia provides different climatic and experiences on its different parts while having a distinct feature of uniqueness across all its contours. In this awesomely designed 7-Days Australia Package, your Luxury Australia tour agent will help you get to the best of destinations such as Sydney Opera House, Sydney Harbour Bridge, Darling Harbour, Warner Bros Movie World, Magalong Valley, Gold Coast and also the famous Mount Tamborine. Distributed in six days and seven nights, the tour packages within itself some great marvels which must be visited while being in Australia. Apart from all these tour destinations, you will also be liable for some cozy accommodation, private chauffeurs and other benefits that come bundled with it. Get on some adventure sports as well in this trip along with spending some quality time in the serene nightlife of Australia. Enjoy this family trip and learn more about this trip in the following highlights –

This family trip gives you the wings to visit all parts of Australia and enjoy its various destinations at one go. The changing climatic conditions often take you swansong and enjoy the majestic destinations which follow. Check out the detailed Itinerary with day-wise details –

Day 1: Arrival in Sydney, the financial capital of Australia

Sydney is a land of the dreamers. With skyscrapers mushroomed all over the city, Sydney also provides the much-needed platform for those coming to Australia to get over their daily hustles. It is where you will be arriving today. You will be received by the Australia Tour Agent who will take you to the pre-booked hotel. The hotel will help you kill the lag and you can take the day off to rest and prepare yourself for the visits on the other days. Explore the nights of Sydney which are often called a wonder in itself. Check out some local meals and cuisines and rejuvenate your souls for the days to come.

The Blue Mountains is one of the most beautiful destinations in Australia and that is where you will be traveling with your Australia vacations agent on the second day of the tour. After having some meals in your hotel, you will move towards the destination in the private cabs. You will be starting from The Three Sisters at the echo point which is famous for its rock formations. After having some good photo sessions, get along to the beautiful mountain villages of Leura and Katoomba which is also called as the regional captain of Blue Mountains. The tour guides will help you get some local customs understood and take time to know the local dialect as well. You can have three options of traveling to the spot with the help of Scenic Skyway, Scenic Cableway, and Scenic Railway. These scenic worlds let you witness some beautiful views from the Jamison Valley while the Scenic Railways takes you through the ancient rainforest and the Cliffside tunnel. In the evening, return back to your hotel to enjoy the nightlife of Sydney.

Sydney is the perfect places to getting some shopping done. On the third day of this trip, you will be embarking on a city tour on the Hop off Hop on Buses operating there. Apart from that, you will be traveling to various coastal places as well. Start your day by visiting Bondi Beach and move along the city to get an insight into the Australian culture, language, history and other important developments in recent decades. As the day progresses, you will be visiting some important destinations such as Australian Museum, Sydney Opera House, Sydney Harbour Bridge, Sydney Tower, Darling Harbour, Royal Botanical Gardens along with 34 other important locations in the city. Get some rest in the evening in your hotel for the destination will be changing on the fourth day.

Day 4: Arriving at Gold Coast and exploring it

Either on the night of the third day or the morning of the fourth day, your Australia vacations agent will help you in transfer to the famous Gold Coast which is one of the vibrant places in Oceania. In the remaining time of the day, you will be exploring the Dreamworld which has something for all age group people who visit this place. This is one of the largest water parks and some of the most popular attractions are the Whitewater World, Dreamworld Corroboree, Tiger Island, ABC Kids World, and Wiggles World. It has some very exciting rides. Apart from that, you can visit the Tiger Island which is one of the most famous places around here. Enjoy the Sunset Safari and the Crocodile feeding experience at the Dreamworld Corroboree. This island is a center for learning the art and culture of the Australian Outback and has some awesome shopping centers as well. buy some souvenirs for taking it back home.

Gold Coast is a big place and knowing its pleasures will take some time as well. So, your Australia vacations agent will set up another day to visit the Gold Coast completely. On the fifth day, you will be visiting the Warner Bros Movie World, Sea World, and the Surfers Paradise which are the best Australia vacations destination. After having some meal at your hotel, you would be visiting the Gold Coast again. Starting off at the Warner Bros Movie World which is a theme park, you will get to know closely the attractions such as DC Rivals Hypercoaster, Doomsday Destroyer, Green Lantern Coaster, Superman Escape, Batwing Spaceshot, Streets Star Parade, Looney Tunes Carousel as well as many other attractions as well. do not forget to visit the Seaworld which is another fabulous destination on the list and known to have given you some aquatic experiences. Other destinations to be visiting today would be the Seal Harbour, Dolphin Beach, Shark Bay, Penguin Point, Polar Bear Shores while taking rides such as Storm Coaster and Jet Rescue.

Mount Tamborine is very near to the Gold Coast and a must visit places for the family touring parties. It is also a paradise for those who love nature photography. The place is filled with flora and fauna and some wonderful landscapes as well. there are more than 10 walking tracks here, something which is not often seen anywhere. Besides these, the other major tourist attractions of this place would be Tamborine Rainforest Skywalk and Tamborine National Park, which you will be visiting in the day.

Australia is a wonderland and it provides its visitors with experiences which last forever. After breakfast, your Australia tour agent will help you with your departure. 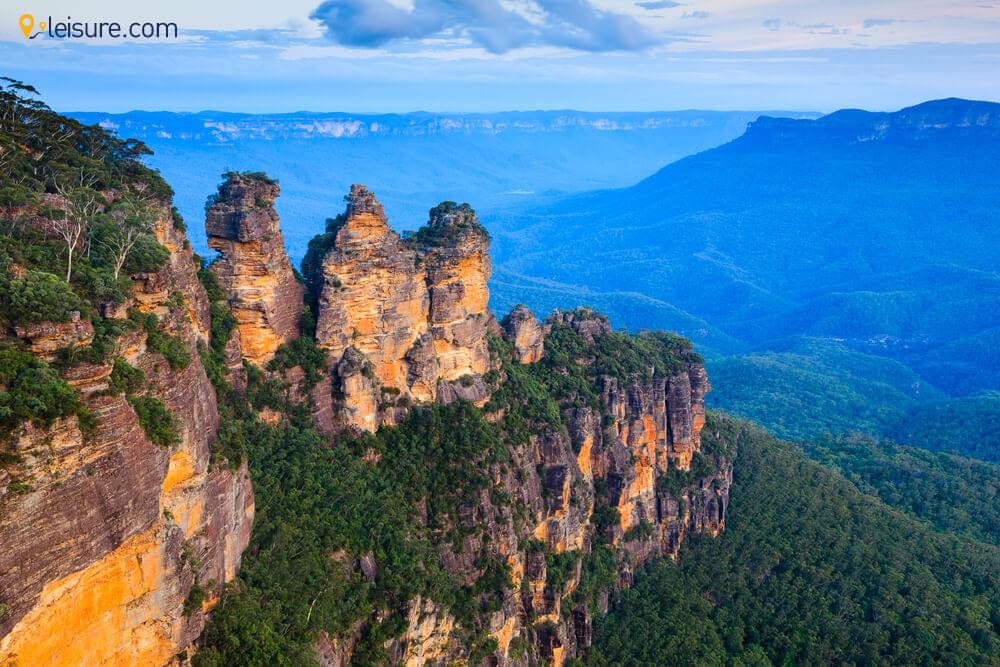 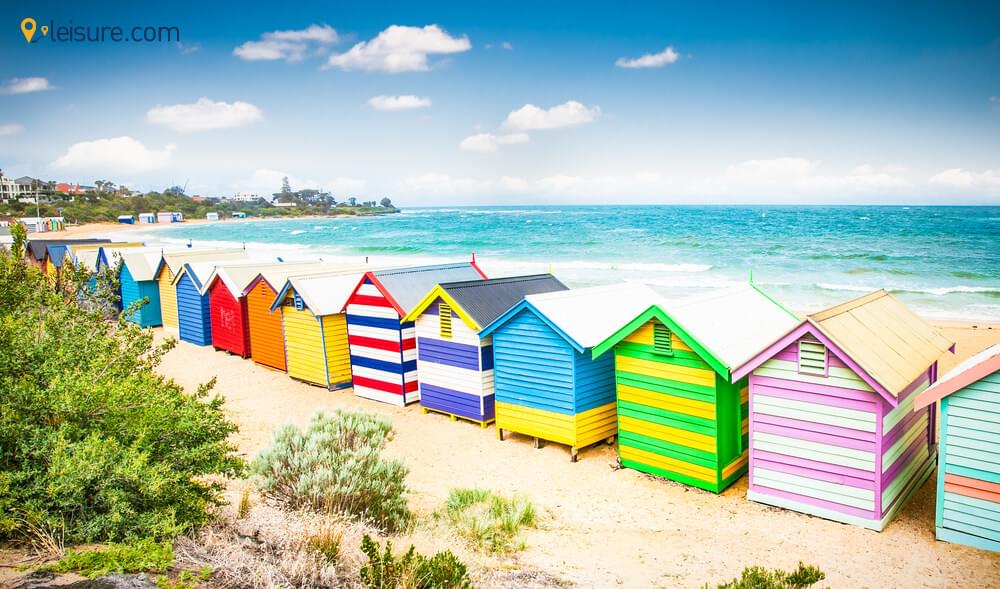 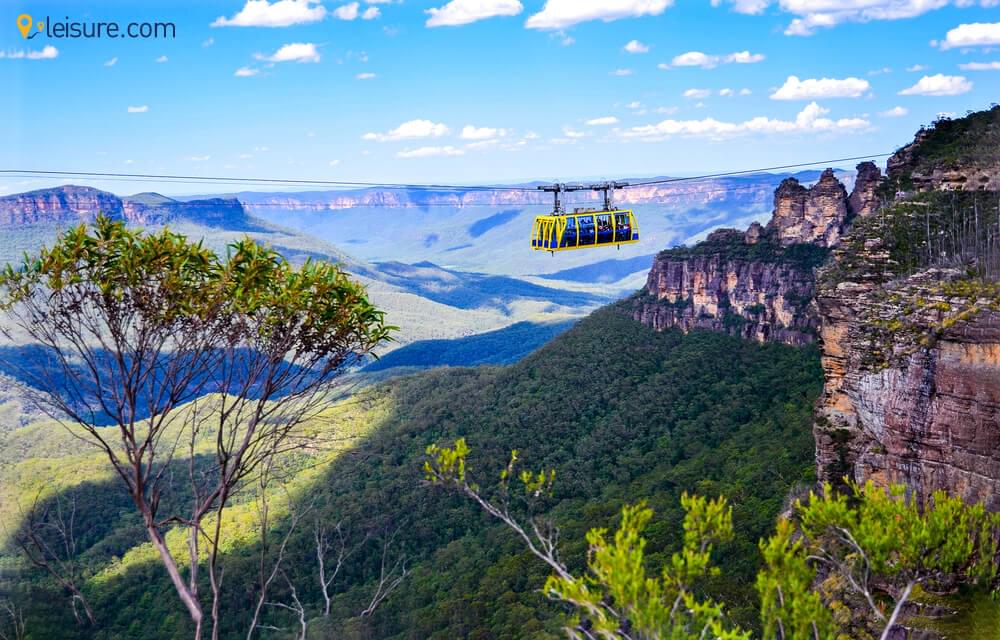 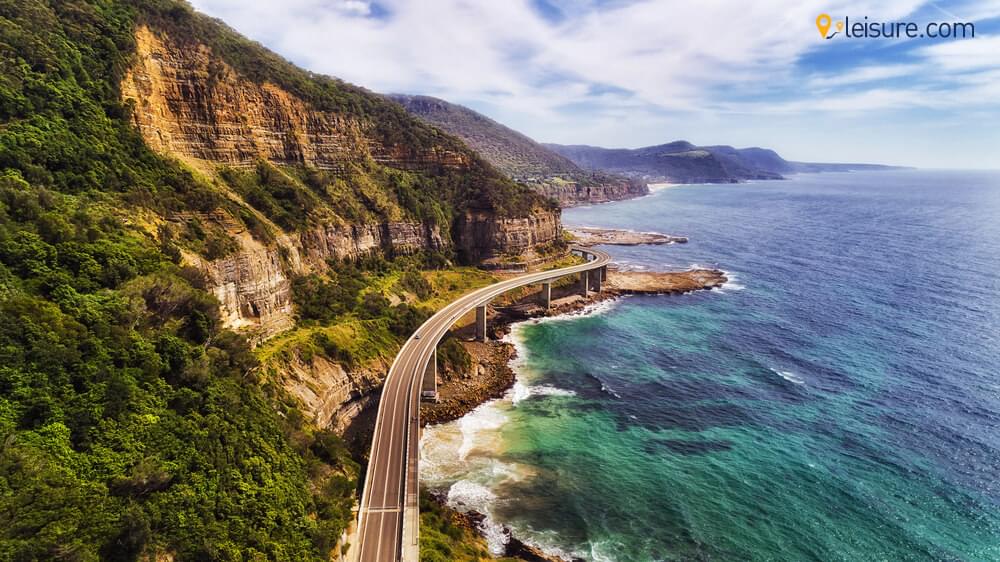