Traverse through Australia in this 10-days Australia Tour 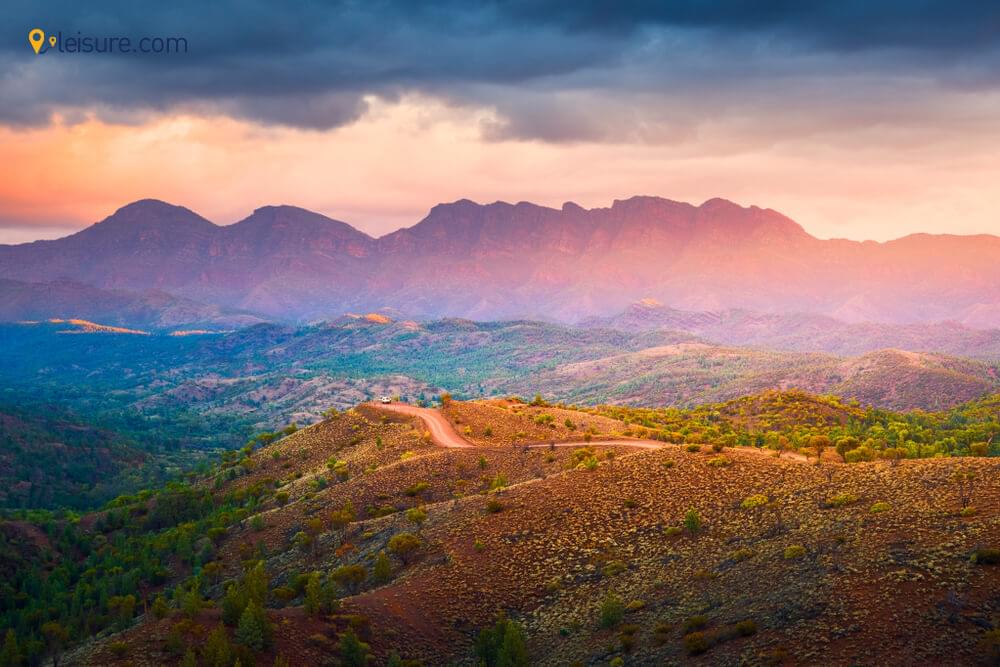 Australia is a land of immense possibilities. While it breaks away from generic holiday spots, it has something unique that can be said authentic, meaningful destinations where experiences are life-savoring. Starting your journey from Melbourne, your Australia travel agent will take you places which break away from general hustles of city life to more serene and quieter destinations. With fine dining and cafes, Melbourne can serve as the perfect central place to have journeyed around it. The major highlights would the bicycle information tour, following the Great Ocean Road from the Surfing town towards Torquay where you can find the shipwreck coasts. You can even find out the famous 12 Apostle rock formation which is a major tourist attraction courtesy its photogenic locations.

After Melbourne, it will be the turn to reach the city of Cairns heading towards the Australian Outback. The local wildlife is a major attraction here and you can find the Australian symbol here as well. There are great snorkeling and diving spots which can be visited given your preference. Your Australia tour agent will make sure you get the right luxuries in this trip.

On the first day of the tour, you would be arriving at the Melbourne International Airport directly or from the connecting flights where you would be received by the tour guide and Australia tour agents who will you to check in the hotel and getting other logistics done. After getting fresh and having some meal, you can come out and head towards finding some places in the streets. The best option would be to visit the famous Flinders Street Station which is a French Renaissance style building which was also the first train station in Melbourne. Then stroll along the Yarra River while stopping at the local cafes which decorate the coast.

With the help of your local Australia Tour agent, you can venture out some hidden lanes and cafes which are generally not on the to-do list but are worth visiting. Find out how the city dwells and throbs through its artistic lanes and nooks. You can also have the option of taking a bicycle tour which rides past the famous Melbourne Cricket Ground (MCG) which has a place in the history of Cricket, the national game of Australia.

Day 2: Driving along the Great Ocean Road in Melbourne

The Great Ocean Road in Melbourne is a perfect destination to be visiting in the morning given how the place has emerged as a major tourist attraction in Australia. The Ocean Road lies in the beachside town of Torquay. This place also has some famous surf beaches like Bells Beach. The Great Ocean Road is 243 km long and situated along the South Eastern coast of Australia while having some of the most beautiful sightings along the route as well. The Asphalt Ribbon is also nearby where you can stop your cavalcade to have some fresh fish chips while having a look at the Koalas in the wild.

This route would take you directly to the 12 Apostles which is a collection of limestone rock formations outside of the ocean near the Port Cambell. Here you can board a chopper and take a look at these apostles directly from above. Also, listen to the stories of the Shipwreck coast which has caught around 600 ships.

In the morning of the third day, your Australia tour agent will help you take a flight to the Northern region which has tropical climatic conditions. You will be going to Cairns which have the famous Queensland city. Here you can take a closer look at the Coral Sea around the wild which has been called the UNESCO World Heritage-listed rainforest. While you settle in your hotel, the day would be to decide the places you want to visit. You can walk down the street to find the Esplanade which is a coastal boardwalk.

You can go to the Queensland outback in the Savannah country, the plains of which has an occasional tropical climate. Try out some local cuisines and a hand at Fossicking which is a search for gold and precious gems at the coast. The final destination of the day would be the Undara Volcanic National Park which is also the home of the famous Lava Tubes. Here you can spend the evening and enjoy the cuisine of the coast area. The Sunset walk at this place is a romantic gateway for the couples and the like.

The Undara Volcanic National Park is a unique place to be. It happened some 190,000 years ago when roughly 23 billion cubic meters of hot lava was thrown out in the surrounding. The lava flow formed colossal tubes and cave systems which remain the most amazing of all lava formations around the world. This is where your Australia Travel Agent will take you today after you had your breakfast. Learn the history behind this and the role they have played throughout the tide of time. In the evening have a snack with a look at the wild Kangaroos and wallabies while setting back to Cairns.

Day 5: Snorkelling in the Reefs of Cairns

Today would be the day when you get to see the magnificent site of the Great Barrier Reef which is a UNESCO World Heritage Site spanning over 133,000 square miles. This is also one of the seven natural wonders of the world and the largest living thing on earth. The day would be about finding the underwater world of beautiful and colorful coral gardens. Find out the schools of tropical fishes in the full-day reef adventure. Your guide will take you to the Palm Cove from where you can board the Catamaran and set sail around the Agincourt Reef which is the most beautiful area on the Great Barrier Reef. This area is also rich in tropical fish life as well as the colorful corals and houses the minke whale.  In the evening, your Travel agent will arrange for a transfer from Cairns to Sydney for the journey to follow.

Day 6: Discovering the worlds of wonder at Sydney and Departure

Arrival at Sydney will also change the weather patterns. It is a bit warmer than the tropical north. Sydney has a lot to offer to its tourists who pore from the world over. You can spend considerable time in finding out the best places in Sydney. From the Sydney Harbour to the Opera House, the history is smitten all over Sydney before you bid adieu to the city. 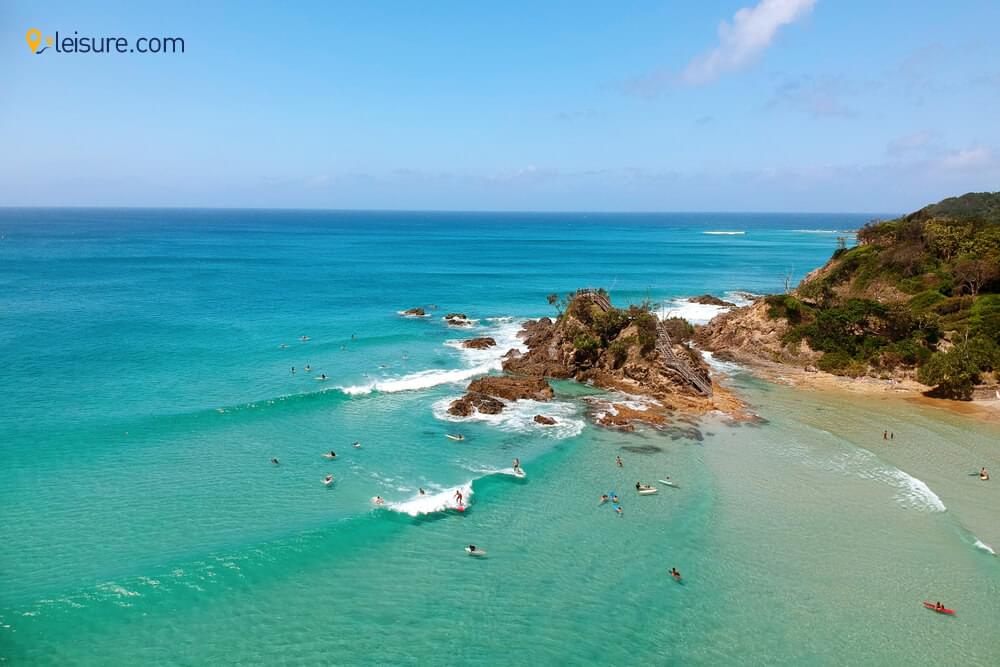 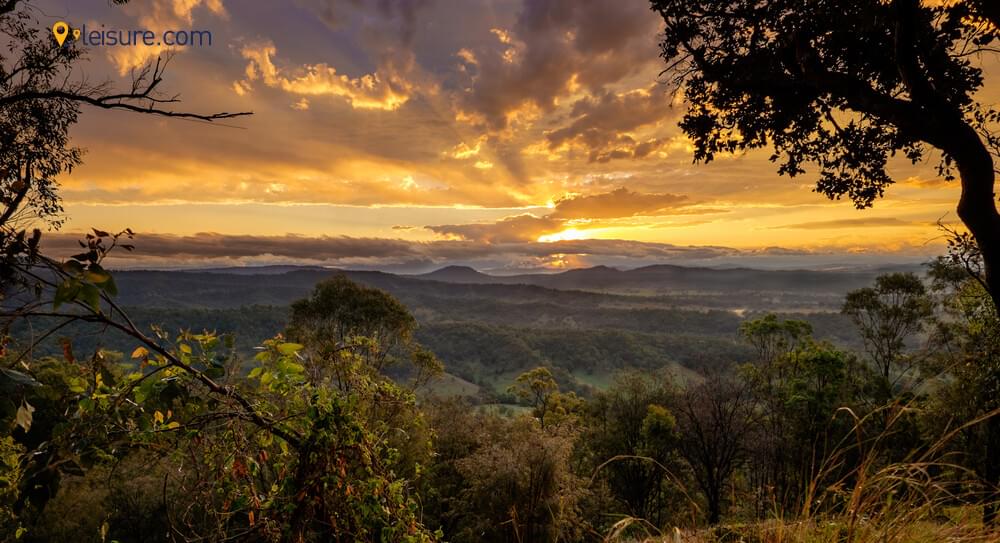 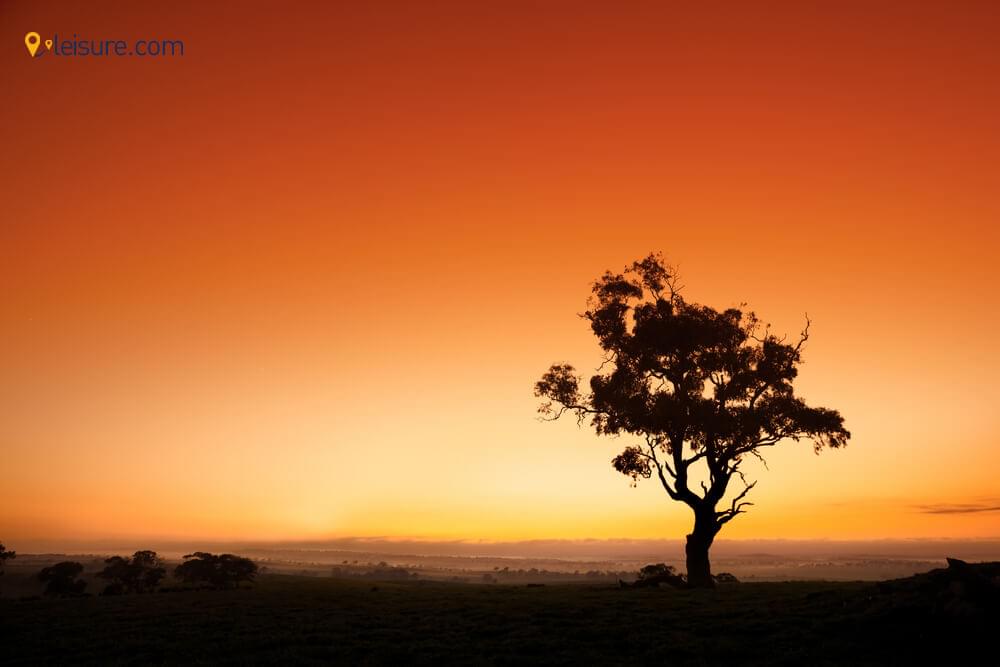 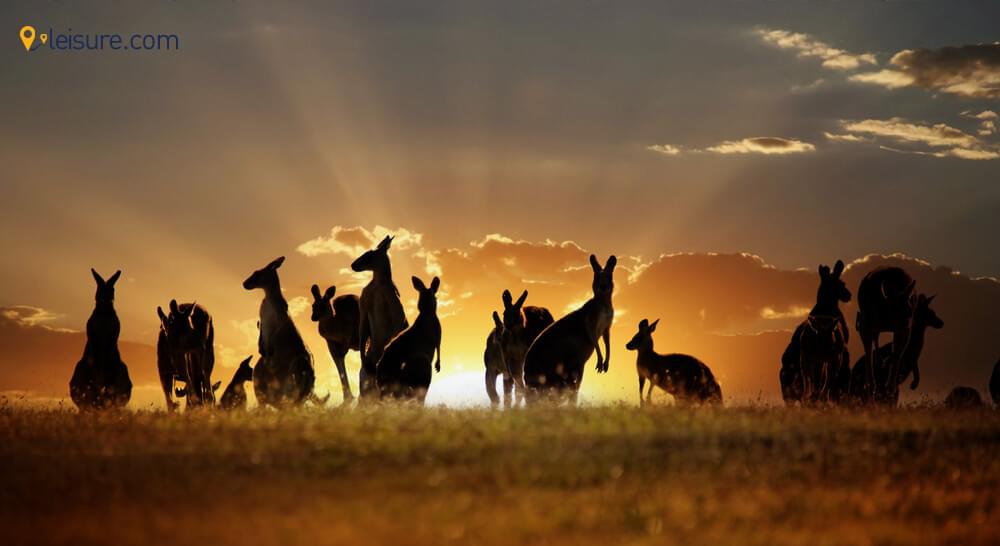