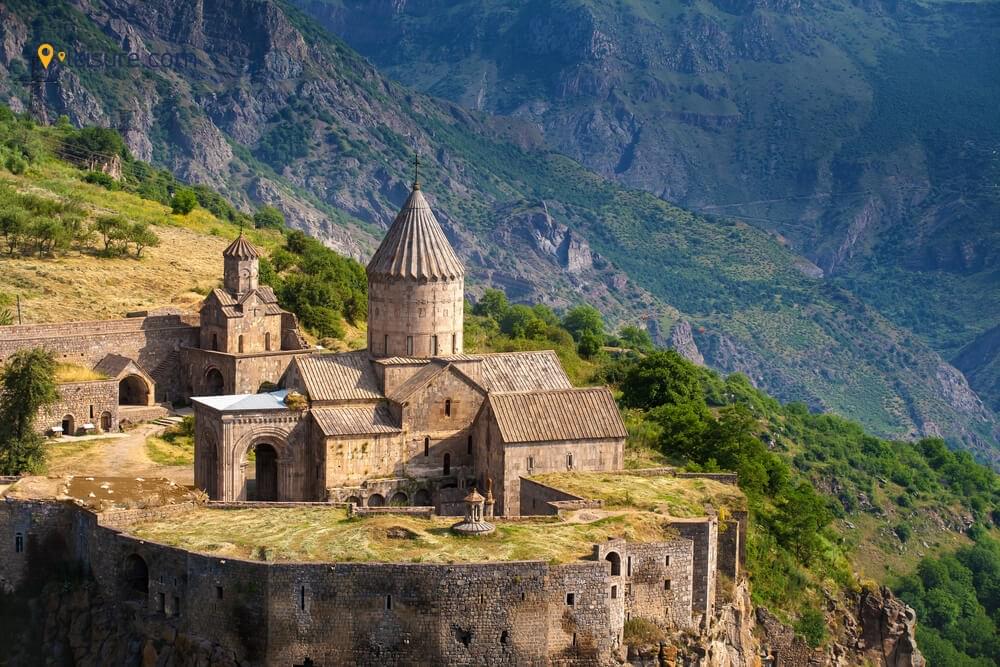 Begin with a capital of Armenia i.e.Yerevan and head by and by. The ways would take you towards the mountains, hills, monastery and much more introducing the immense beauty, calmness, and pleasure. However, the notable and mandatory places are also mentioned below:

With your arrival, give your complete Day 1 to Yerevan which is also known as Armenia’s pink pearl. It is built up with different shades of pick named "tuff". After this, begin with the Republic Square whose establishments are fully enhanced by singing fountains.

Day 2: Proceed towards the Abovyan Street

This street is one of the oldest streets in the regions of Yerevan. Earlier it used to be an integral portion of the following places:

If you’re foodie then, a visit to GUM Bazaar, it becomes a must-see because it is seriously a real food museum. Also, enlighten the museums like The Colossal Monument of Cascade and the History Museum of Armenia.

Day 3: From Khor Virap to Noravank and Areni to Goris

Khor Virap is Armenia’s one of the most sacred pilgrimages which assists the viewers with the biblical Mount Ararat best views abreast in the boundaries of Armenian borders. From here, head towards the Monastery of Noravank which is an architectural gemstone present above at the deep gorge. From here, drive towards the Areni village in order to have the viticulture cradle. The continuous way would lead you towards the world’s oldest winery tour where you can taste different kinds of the wines specifically in Goris.

Day 4: From Goris to Tatev and Karahunj to Sevan

Spend some time in Goris town which is in orchards where all the houses are built with the same architecture via the arched windows and red tile roofs. From here, you must ride the world’s longest aerial tramway which would take you towards the Tatev Monastery and Vorotan River. The other notable and mandatory destinations are:

Proceed towards the Lake Sevan which is also the world’s second largest lake comprising an altitude of 1900m. From here, climb towards the Sevanavank Monastery to see the stunning views of the Lake Sevan. It is also known as Armenia’s “blue-eyed” bride. The national park is so huge that your complete day 5 would be consumed by it.

Visit Echmiadzin Mother Cathedral, is the world's biggest church. Spend at least 2 hours here and move forward towards the St. Hripsime Church which is truly a masterpiece of early medieval Armenian architecture. On the way ahead, explore the Ruins of Zvartnots Cathedral which is also inscribed as the UNESCO World Heritage Site.

Day 7: From the Garni Temple to the Geghard Monastery 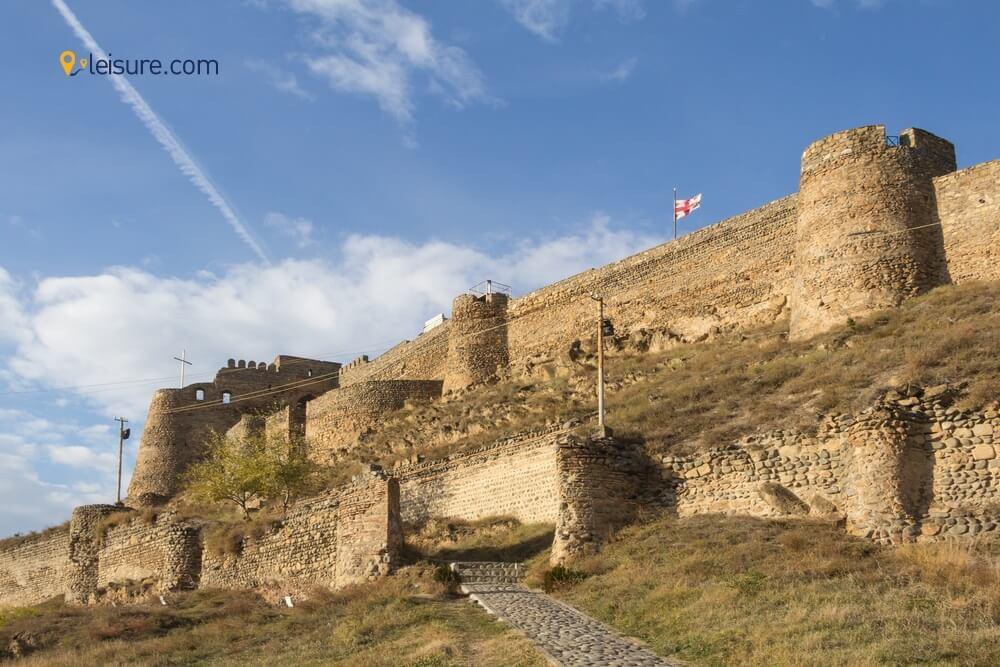 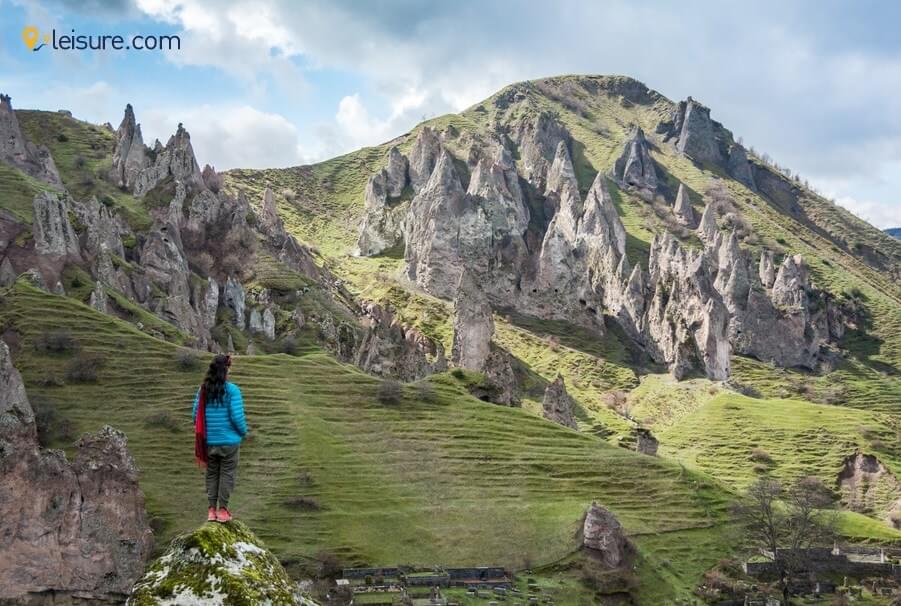 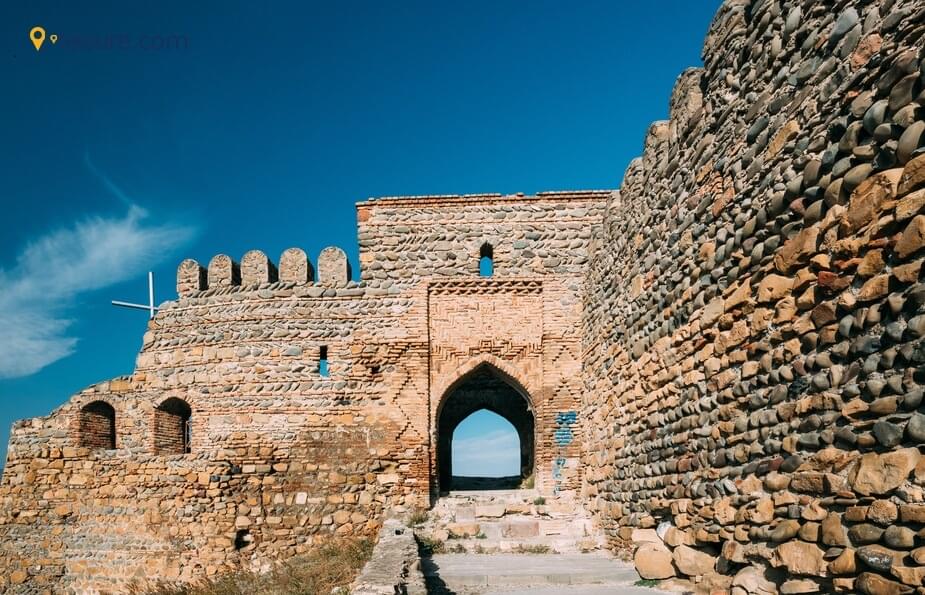 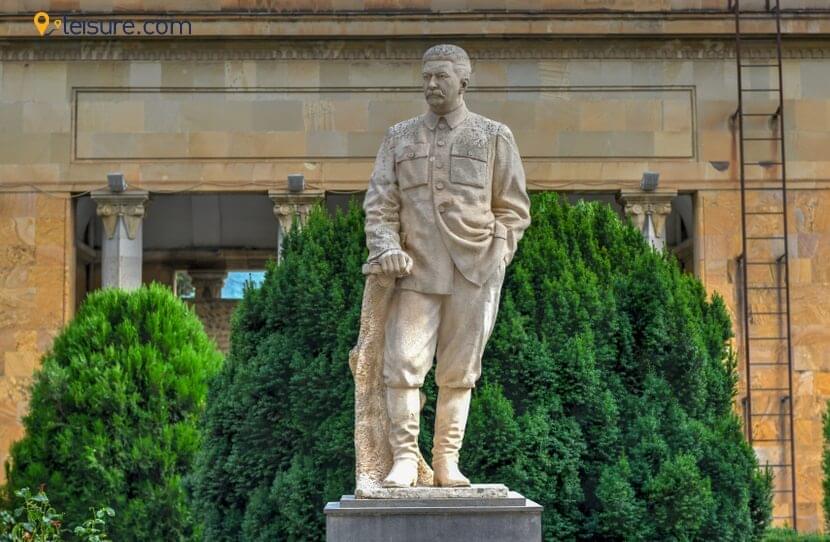 Prior to making a hole into your budget, you don’t need to think much or storm your brain whether to invest in Armenia Tours or not because everything right here is much more cost-viable.