Top 5 Historical Place in Albania: Must Visit In 2019 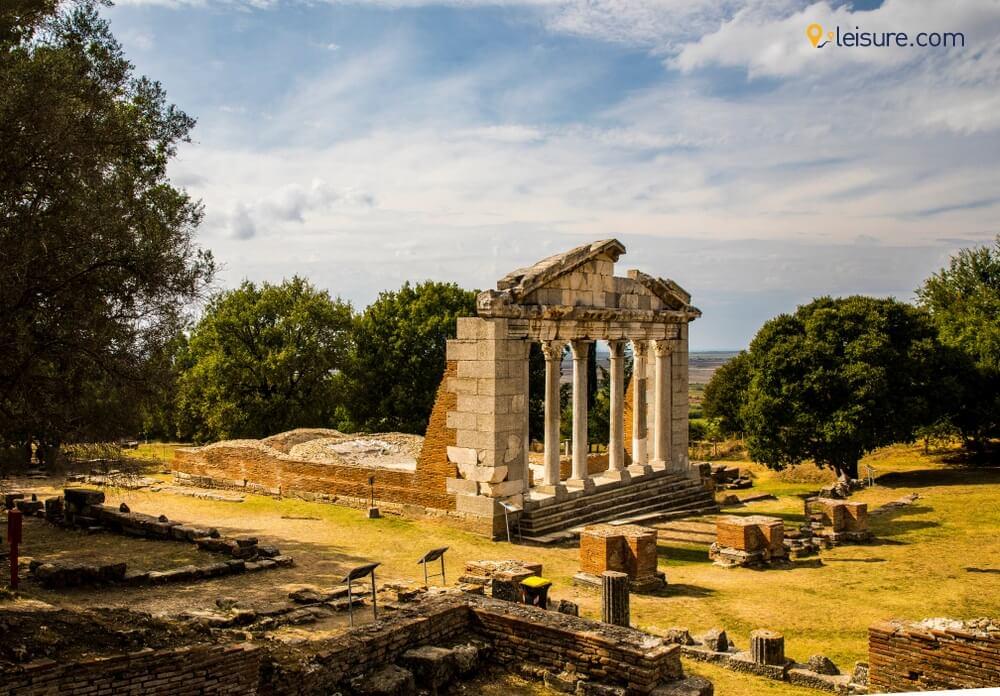 Albania is particularly known for its beauty and how it is located in the vicinity of the sea. In addition to this, there are also many historical sites that makes it a nation to travel. From the archeological excavations, it has been found that Albanian land was inhabited by Greeks and ancient Illyrian. The later story goes like that it got converted into a Rome colony. It was in the 12th century that the state of Albania was established. Later in the 15th century, the Ottoman Empire conquered the land of Albania. With this planned itinerary you will get to discover many more such interesting historical facts about this Balkan state. It’s going to be perfect for the history lovers. Let’s find out what’s there in the kitty for you!

Albania has a rich history and this makes out that you must visit these historical sites in Albania ones in a lifetime. Particularly those who are more of history lovers they are certainly going to like this itinerary. In addition to wandering around some of the most wonderful sites in the country, they can dive deeper into the beauty of these historical sites.

According to the archeological explorations and the data available, Albania became independent from the rule of the Ottoman Empire in the 20th century. However, later on, it got into other conflicts with many other parties. And, all the long story makes this clear that there are many historical facts related to the same. With this excellently designed itinerary, you will visit many of the best historical sites that will reverberate the historical stories of the past.

With this Itinerary, you’ll be visiting some of the best most sought-after historical sites in the country. You are going to start with Apollonia. It actually belongs to the Illyrian people, where they used to live, which was occupied by the Greeks and later on was captured by the Romans during the 3rd century BC. It was only in the rule of Romans that it became popular. This is one of the treasures of the country which attract thousands of visitors from around the globe.

Moving on, you will be visiting some of the other renowned historical sites including Butrint National Archeological Park, Kruje Castle, Berat Castle, The Durres Amphitheater, and more. After this trip, you will become effectively more empowered with a plethora of historical knowledge.

With this rich history and a lot of tasks to be handled on the trip, it’s the best idea to hire experienced Albania tour agents. These experts have all the required skills in order to plan out your vacation. In addition to that, they will also provide you the guide who are there to explain every bit of the story about these sites. This experience with Albania travel agents are sure to add on to your experience of the vacation.

Apollonia is one of Albania’s ancient historical sites. It has been ruled by many civilizations in the past. In the beginning, the site was inhabited by Illyrian tribes. Over time, in 588 BC the Greek colonists who had arrived from Corinth and Corfu and were led by the Gylax found Apollonia on the bank of the Aous (Vjosë) River.

And, because of the city, having its location on the river, it became a very convenient economic and trade center. However, later on, this became the cause of the downfall of the city. Romans with their rule of the city during 229BC added to glamour and splendor. In 234AD there was an earthquake that changed the face of the city and caused a great loss to its people. This led to the decline of the city, deteriorating its importance.

Today, the Government of Albania had constructed a 137 hectare wall all across Apollonia. This encircling has been designed as home to the historical ruins of Albania. There are many such memories of the past including a library, a city council building, a 2nd century Odeon, a triumphal arch, and more. You’ll also get to here, a museum that houses sites’ historical artefacts. These artefacts have both English and French translations.

So this is going to be an exciting trip to Apollonia for you history buffs! Do hire the best Albania tour agent who can guide you properly so as to make the most of it. At the end of the day go back to your hotel and enjoy a sound sleep.

Butrint National Archeological Park is one of the most sought-after historical sites in Albania. People from across the globe come here every year to bask in its beauty. It houses remains from different eras including Byzantine, Greek, and Roman. Looking closely at one of its relics you will realise that they possess signs from the era it belongs to. Some of the interesting things that you’ll be seeing here include a sanctuary place, a basilica, and a Roman bath with baptizing pool. The sanctuary was a place for healing. The site has been listed among the UNESCO World Heritage sites and is one of the most visited historical tourist destinations in Albania.

Krujë Castle will give you some real relief from the ancient European history. This is going to be something different from what you have seen on two initial days of your Albania tours. Actually Krujë has played an important part in the history of Albania in several times of the history.

Krujë Castle is the most enchanting attractions in the city and particularly for the history buffs. In the times of 15th century when almost every part was occupied by the powerful Ottoman empire, it was only the Krujë Castle that it could not reach. High above the city on the top of a rocky cliff it stands tall as a shield to the town. And, this has been surprisingly the fact from the last 15 centuries. Even after going through long turbulent history, it still stands like the rock of the city.

It stood upright at a time, when almost the entire Europe was ruled by the Ottoman Empire. Even the Balkans and Constantinople were under the control of the Ottoman Empire. And, it was the only castle which could not be defeated for more than 30 years. A visit to the Krujë Castle is definitely going to take you through this incredible part of the history. You can know more about this place from the guide as assisted by your Albania Travel agents.

Berat town of Albania looks a complete blend of the heritage from different ages. Many historians and archeologists say that, there are traces of Byzantine, Byzantine, Bulgaria, Roman, and Greek culture. And the most alluring attractions of the city include the Berat Castle that overlooks the city. Data from different sources revealed that it belongs to the Roman empire. But, the structure that stands today is from the 13th century AD. You will get to see inside the castle, the traces of churches, castles and mosques. In Addition to that, there’s also a museum inside  that you must not forget visiting. The fact that Berat town itself is a UNESCO Heritage Listed Site makes it true that it’s worth visiting the site for the history lovers.

On the last day of your trip to Albania, it’s always great to visit the Durres Amphitheater. Located in the city of Durres this theatre is known worldwide for its galore. It has been found that, the Durres Amphitheater is among the some of the largest amphitheatres built in Europe by the Romans. Archeological Data reveal that the Amphitheatre was built during the 2nd century AD under the rule of Trajan empire. Around 20,000 persons can be accommodated into the amphitheatre at a time. However, the preservation has not been done in a better way, yet you should visit the site once in a lifetime, especially if you are someone a real history love.

This is the end of the trip! Your Luxury Albania tour agents must have done the arrangements for the return flights and everything. Hope this Albania itinerary has added to your knowledge of Albania history. Do plan your next trip! 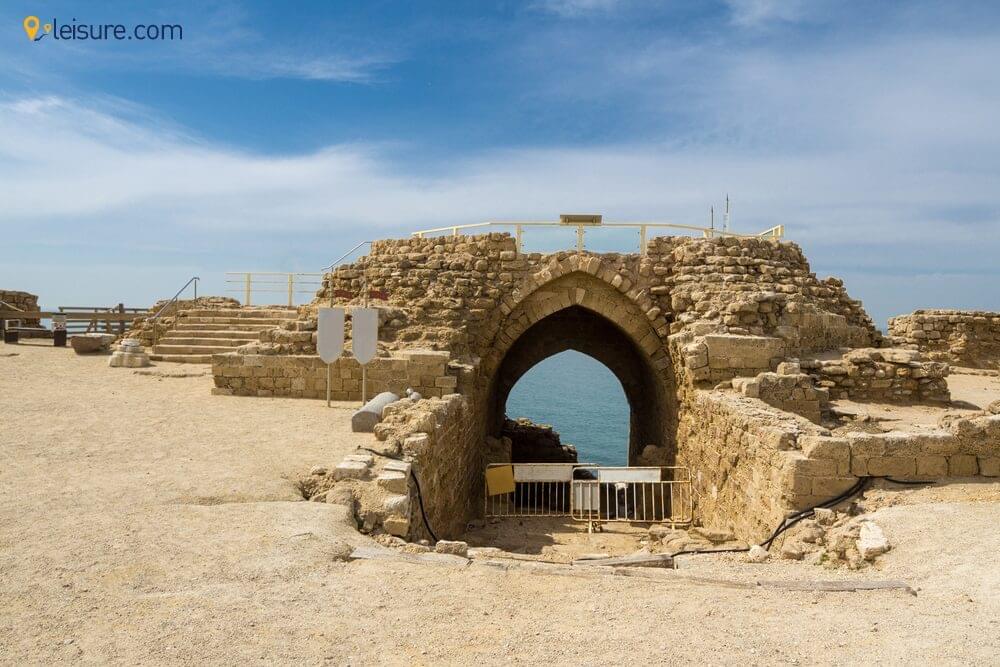 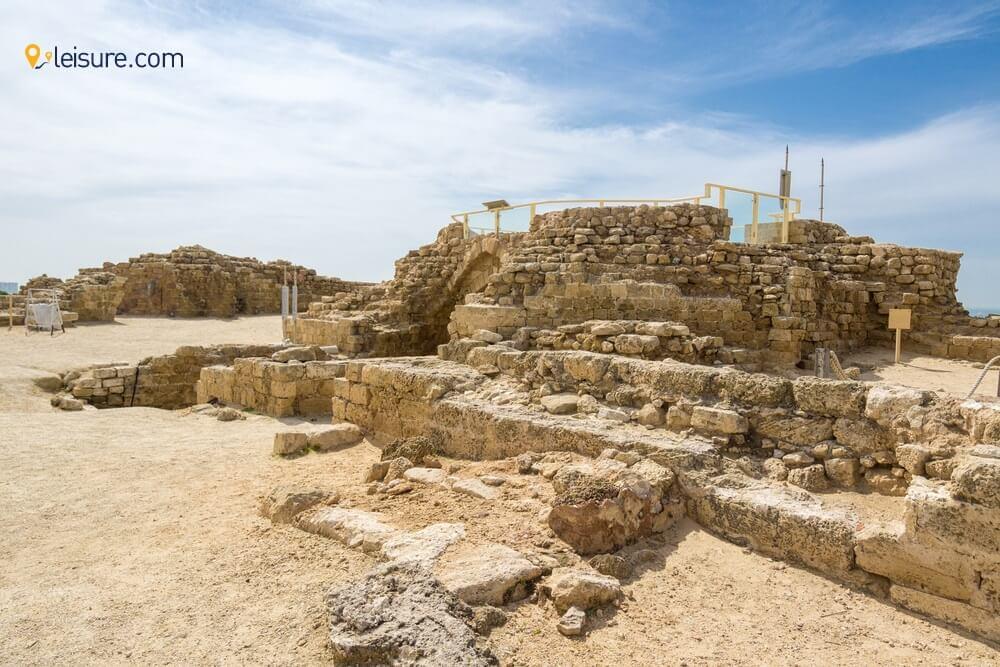 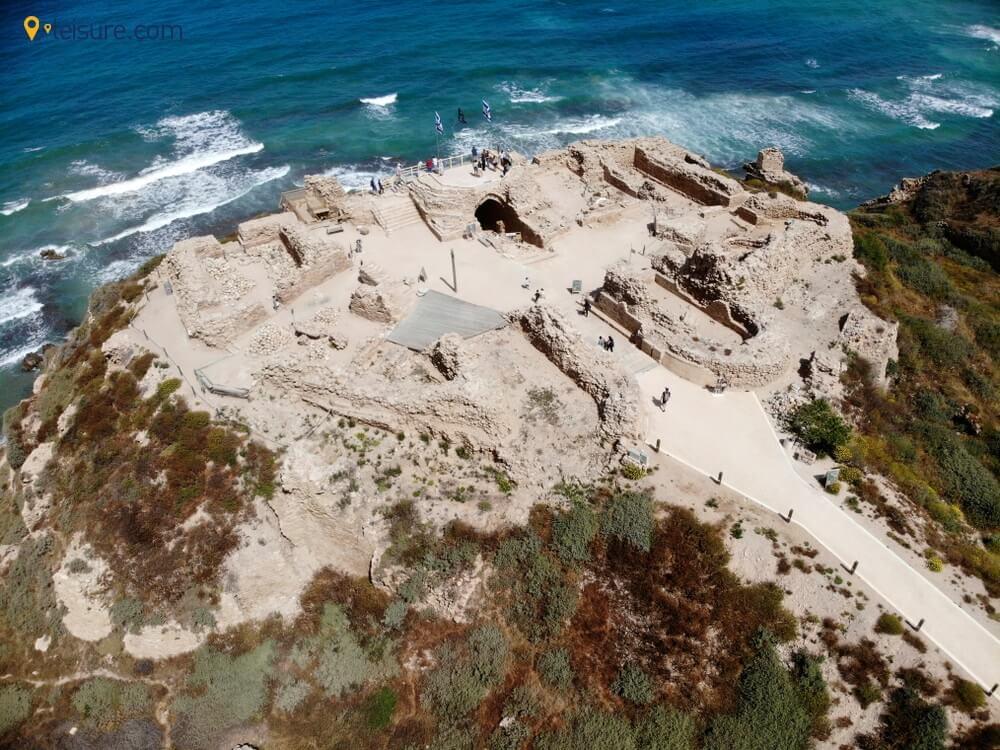 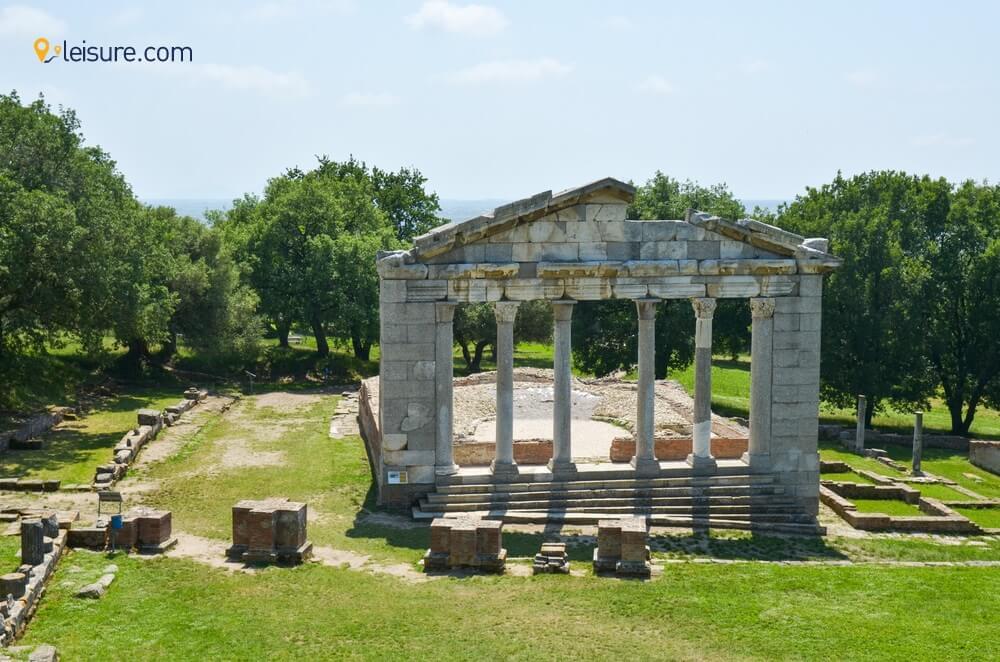