Experience The Best of Slovenia Vacation in 8-Days Trip 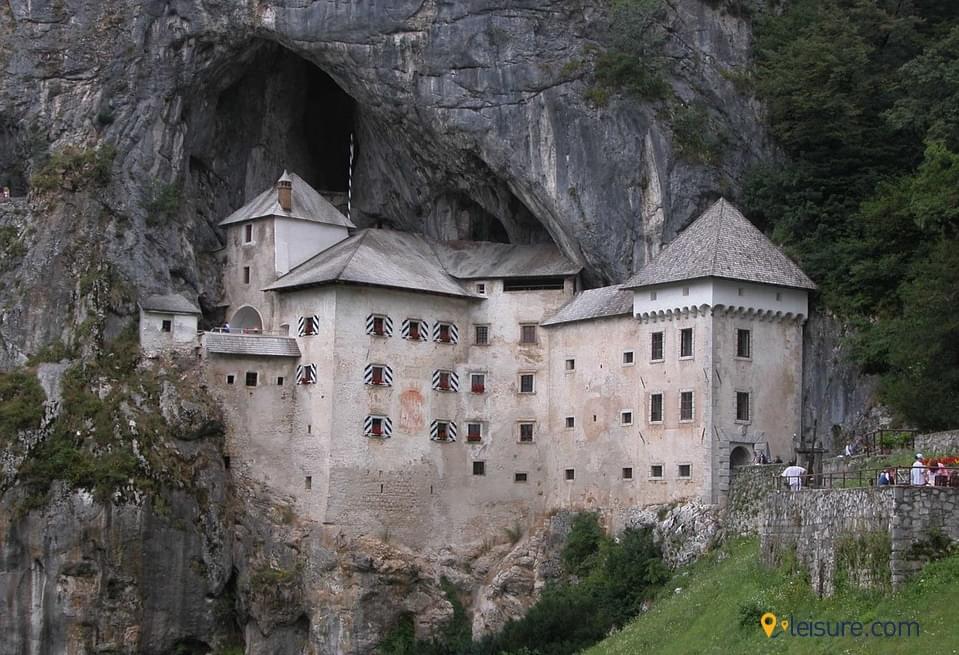 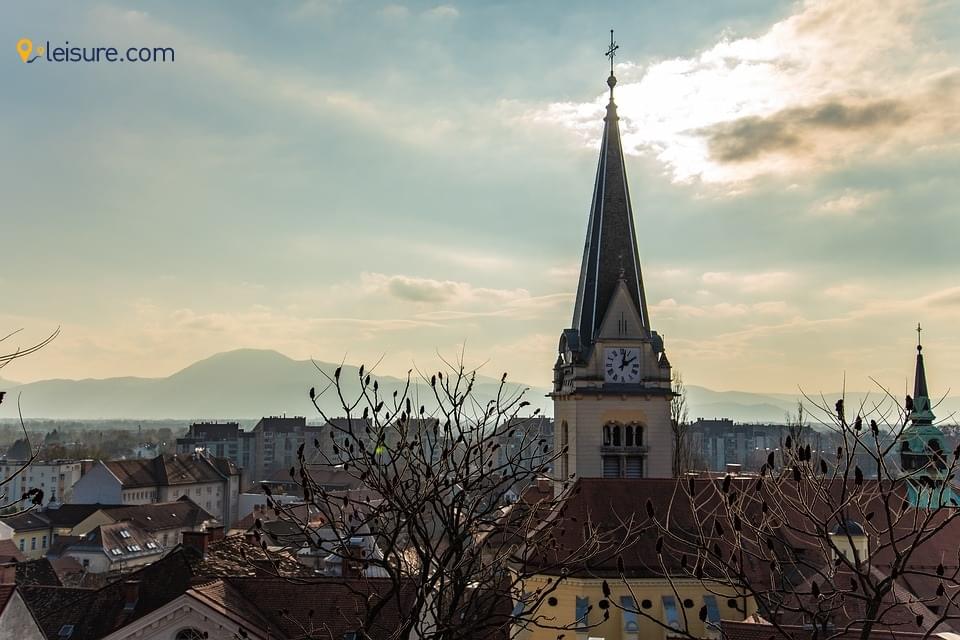 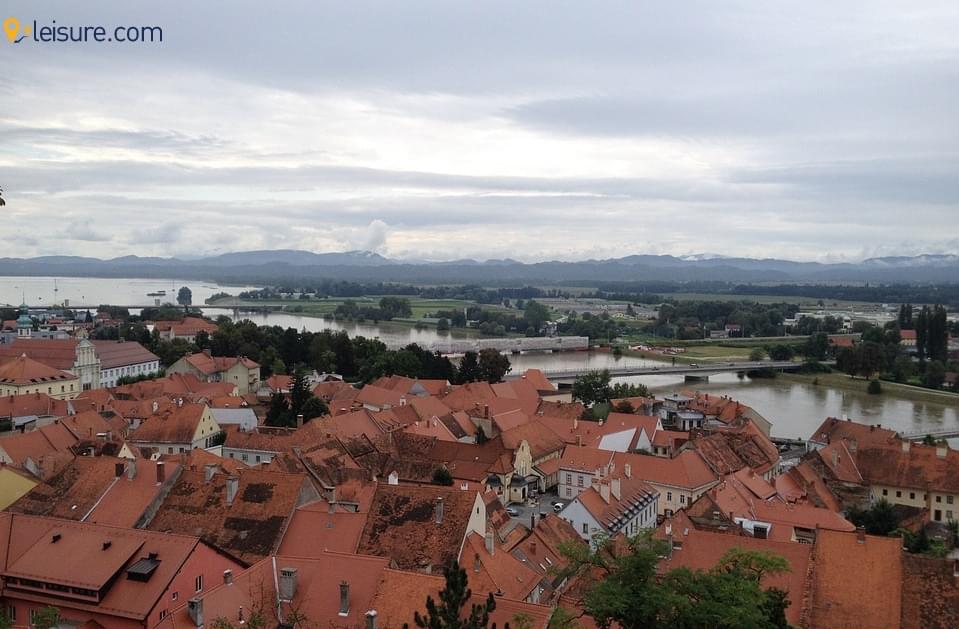 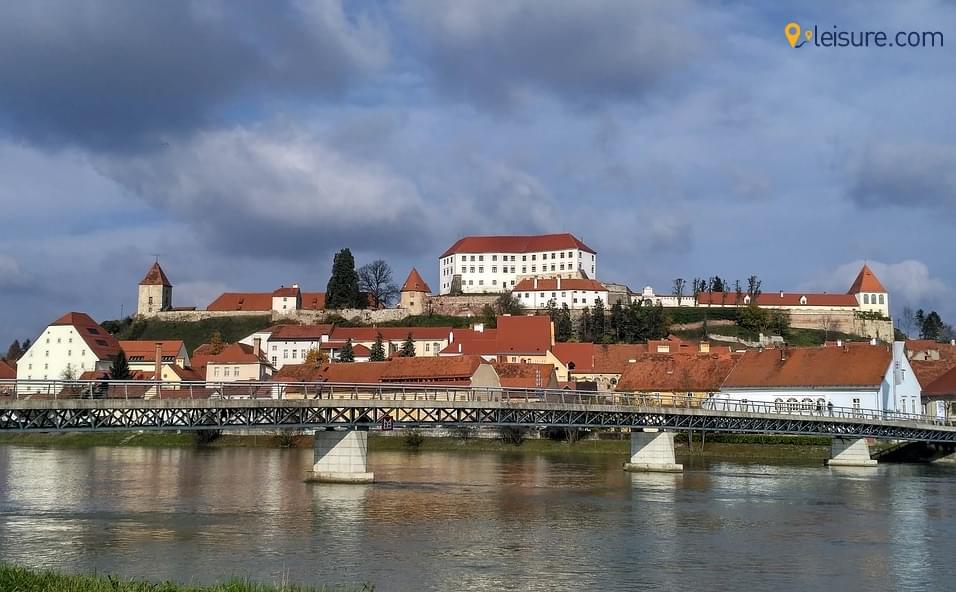 Whenever one thinks about going on a vacation, Slovenia, perhaps, may not be everyone’s first pick. However, the scenic country is steadily, though quietly, becoming an up-coming corner of the world to visit and explore. The fantastic country is surrounded by the Adriatic Sea, the Eastern Alps, the Balkans, Hungary and Croatia. This makes the nation accessible from a range of locations in Europe. First-time travelers wouldn’t leave disappointed on your Slovenia vacation.

A Slovenia vacation is an opportunity to experience a variety of destinations including charming villages, vibrant cities, scenic beaches and snow-capped mountains. Relish in the lush valleys that wind through the Alps, revel in the folk culture, and discover things about the local fine wine. We are going to take you on a fascinating tour of this beautiful and splendid country and show you these best places to explore in Slovenia.

The capital city of Slovenia is as charming and romantic as it is clean. It has been named by the European Commission as the “Green Capital of Europe” in the year 2016. Wander around the Old-Town, enjoy mouth-watering coffee by the banks of the Ljubljanica River, or immerse yourself in the enchanting baroque architecture as well as hilltop 16th-century Ljubljana Castle.

While strolling around this dainty city, you might feel it to be some kind of special place and might observe the myriad dragon statues that line the streets. The city is filled with beautiful architecture dating back to the Baroque period. Ljubljana is known not only for its artwork and sculptures, it is also famous for its little squares that dot the Old Town. You can also climb the clock tower and take in the splendid views over the city.

Maribor is the second-largest city in Slovenia, first being Ljubljana. It is situated near the Austrian border, and is established along the banks of the Drava River. The city is famous for its wine growing industry that surrounds Maribor and also its numerous opportunities for outdoor recreation. Here, you’ll witness the Stara trta, the world’s oldest vine dating back to over 450 years. Make your way to the famous Old Vine House and the extensive Vinag Wine Cellar. Also visit the major squares in the city, including Main Square, Slomškov Square and Castle Square. All of these offer plenty of glamors as well as historic architecture.

Predjama Castle is a striking Renaissance castle. The fact that it is built inside a cave makes it unique and fascinating. The castle once used to be home to a knight, Erazem Lueger, known famously as the local Robin Hood. You’ll get to discover the interesting life of Lueger as well as the history of the castle on your Predjama Castle tour. You can also schedule a tour of a secret tunnel in advance, which served as a supply route during the time when the castle was under siege.

There are thousands of caves hidden inside the Slovenian underground. Among these caves, 22 are open to the public, and Postojna Cave is the most visited by the tourists. An approx 1.5 hour guided tour takes tourists through halls, caverns, and passages carved out by the Pivka River. There are mesmerizing karst formations inside the cave, some of which are millions of years old. Many times, concert events are organized inside the cave. As a part of Postojna Caves’ Christmas traditions, a nativity scene is organized with live actors in the month of December.

Ptuj is a city in Eastern Slovenia which is situated on the banks of the Drava River. The city boasts a stunning collection of historic architecture. Ptuj is hugely considered as one of the oldest cities in Slovenia, and has been significant since the Stone Age in the local culture. Some of the biggest highlights in today’s time include the collection of art and artifacts in the Ptuj Grad, or castle, the Orpheus Monument dating back to Roman times, the 13th century Dominican Monastery and the Town Hall built in 1907. The thermal springs in Ptuj are also famous which are ideal for relaxation and the annual carnival event known as Kurentovanje.

Slovenia has one of the best wines in europe. Brda region, which is situated near the Italian border has earned this reputation for producing some of the finest wines in Slovenia and has gained international acclaim. The nation has about 100 wine producers for around 5,000 inhabitants. Goriska Brda is distinguished by scanty small villages set on top of sweeping hills as well as miles and miles of vineyards. The scenic roads that connect villages and vineyards are incredibly beautiful. The classic wines in the region are white wines, Friulano and Rebola.

Dobrovo is the main town of the region with its castle as one of its major highlights. Additionally, do not forget to visit the scenic village of Šmartno. This tiny village, which is considered a cultural monument, offers amazing views of the valley and boasts a number of hiking trails. Take a halt at the San Martin hotel for some awe-inspiring views of the sweeping hills. Meanwhile, prepare your taste buds for the main activity that is wine tasting.

This park is one of Europe's most unspoiled alpine regions. It acquires its name from the highest peak of the nation, Mt Triglav and harmonizes almost entirely with the Eastern Julian Alps. This vast area, which covers about 4% of Slovenia, is best explored over a few days.

The major attractions of this National Park include Savica and Peri?nik Wws, the Vintgar Gorge, Tolmin Gorges, and Lake Bohinj, the largest glacial lake of Slovenia. These famous sites are easily accessible by a short walk from late Spring to early Fall and by car. In case you happen to be interested in exploring more remote peaks as well as the valleys of the Julian Alps, you can opt for a hike hut to hut across Triglav National Park. You can also stay overnight here in summer in rifugios along the various trails. Just make sure to do reservations well in advance.

Note that Triglav National Park is entirely free for everyone. There is absolutely no entrance fee here and you don’t even require any permit to hike overnight here in the park. Just keep in mind the fact that some of the famous destinations do have entrance fees.

Having splendid mountain views and crystal clear waters, Lake Bohinj in Slovenia is one of the most gorgeous places in the country. While the place is often overlooked by many tourists who make their way to its more popular neighbor Lake Bled, Lake Bohinj certainly deserves to be on everyone’s bucket list when it comes to Slovenia vacation.

Lake Bohinj has short shores but these are extremely picturesque drive from Lake Bled. It happens to be the largest permanent lake in the country and serves as a peaceful break from the crowds that flock Lake Bled during peak months. En route Lake Bohinj, make sure to stop at the charming town of Bohinjska Bistrica which is situated in the foothills of the Triglav National Park, situated between Lake Bled and Bohinj.