Discover The History Of Albania With The Albania Tours 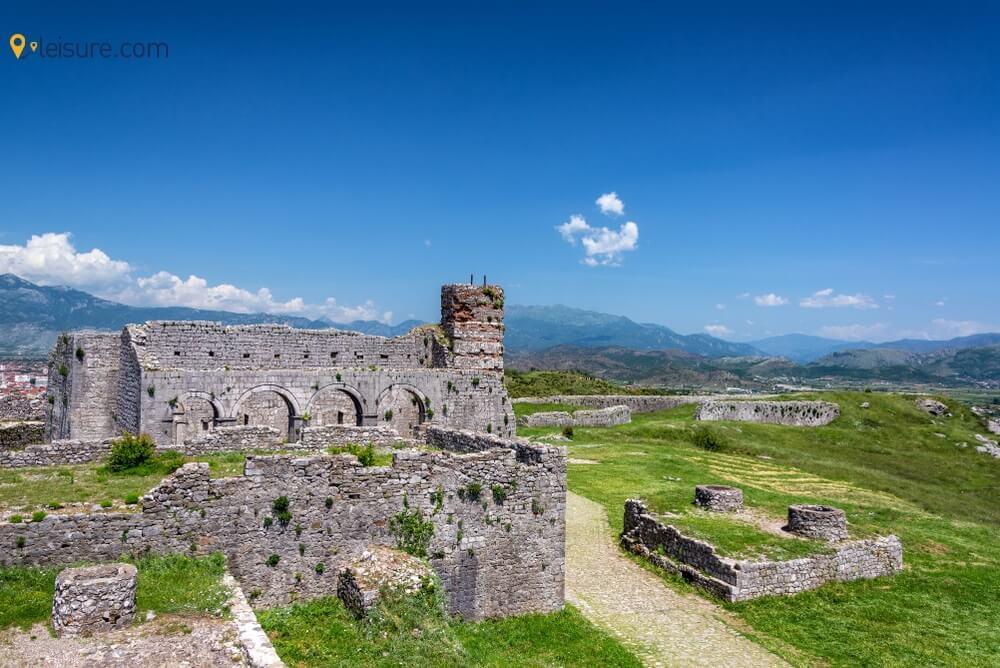 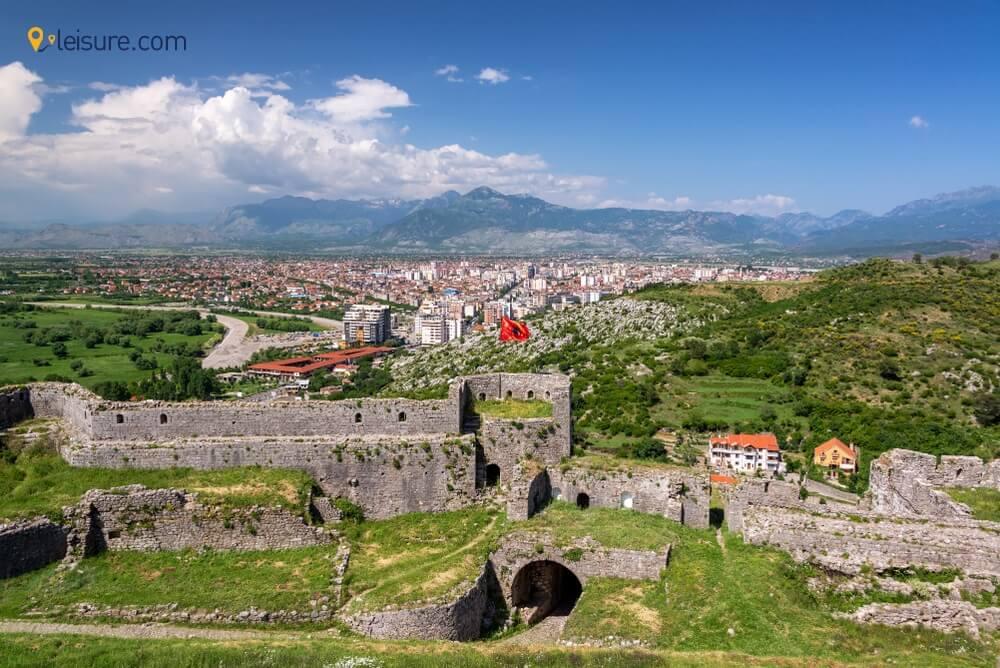 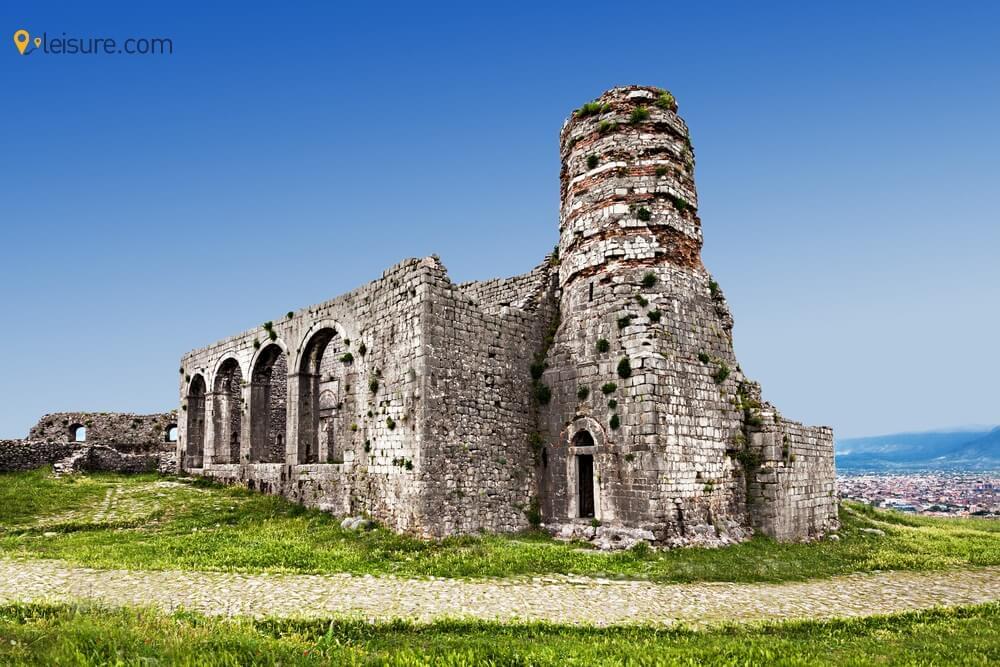 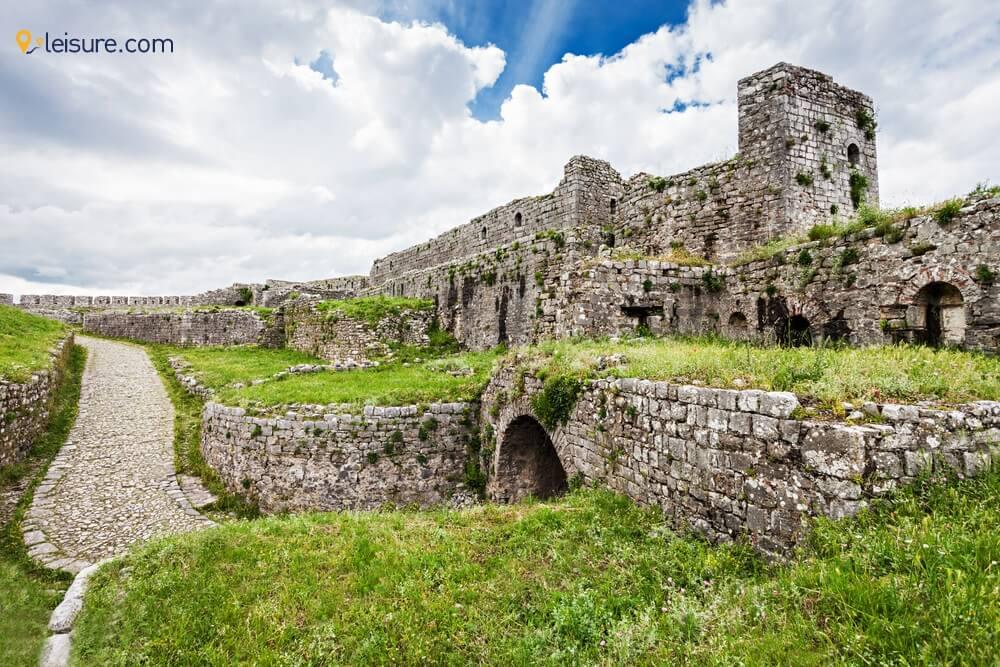 The country is highly blessed with the establishments painted with primary stunning colors including the public squares that are exceptionally pleasurable to explore and wonder. Moreover, with a daily battling of the traffic, the city is truly loud, colorful and crazy.

The heart of Albania is Tirana where this nation's hopes coalesce into a vibrant traffic whirl and unfettered fun. Get an opportunity to discover the classical and hidden gems of Albania by planning the 7 days Albania Tours. Definitely, you would be having a longer compelling list of the reasons to explore and visit.

Day 1: From Tirana airport to Hotel

Have some rest and visit the Tirana’s National Historic Museum that delivers a brief introduction to the history of Albania. For lunch and dinner Traditional Albanian restaurant is suggested where you can also spend a night easily.

Day 2: From Tirana to Shkodra and Kruja

It's 3.5 hours drive from Tirana. So, have a breakfast in the morning and drivae towards the Shkodra. Here, you can visit the visit Rozafa Castle and lead yourself towards Kruja. Kruja is a center for Albanian resistance in against to the Turks specifically under Scanderbeg.

Day 3: Ardenica to Apollonia and Vlora

Visiting Vlora becomes must where the independence of Albania was proclaimed. Next destination would be the Monastery of Ardenica, it was supposed to be built in the middle ages. Move forward towards the ancient city of Apollonia it is located at Via Egnatia.

Day 4: From Vlora to Butrint – Saranda

Have an early breakfast and depart towards Saranda. Visit the Albanian Riviera that looks down towards the Ionian Sea. Then, continue towards the past Saranda, Butrint - the ancient city and UNESCO world heritage site, the archaeological discovery in Albania, as it is a must see.

While driving towards the brat, you would be finding Gjirokastraon the way. This is a UNESCO heritage site as well as a museum town holding a pool of the beautiful distinctive architecture. Visit the Medieval Castle. Initially, this castle was a political prison during an era of the communist dictatorship. Moreover, the Ethnographic Museum was also a house of the Albanian dictator, as he was born here only.

Visit the Onufri MuseumandBerat castle. This castle is particularly to the taste of the people’s interest. This is actually because people wish to live inside the castle’s walls like that of their ancestors did for centuries. The castle was having 40 churches out of which 7 have remained in which one has turned asOnufri Museum. If you are interested in having a seaside lunch then, you must visit Durres. After having a day meal, lead yourself towards the Amphitheatre have some sightseeing. This is situated in midst of the modern city. The last destination of the day would be theArchaeological Museum.

Day 7: Departure towards the Tirana-Airport

After your breakfast, you can leave for the airport.