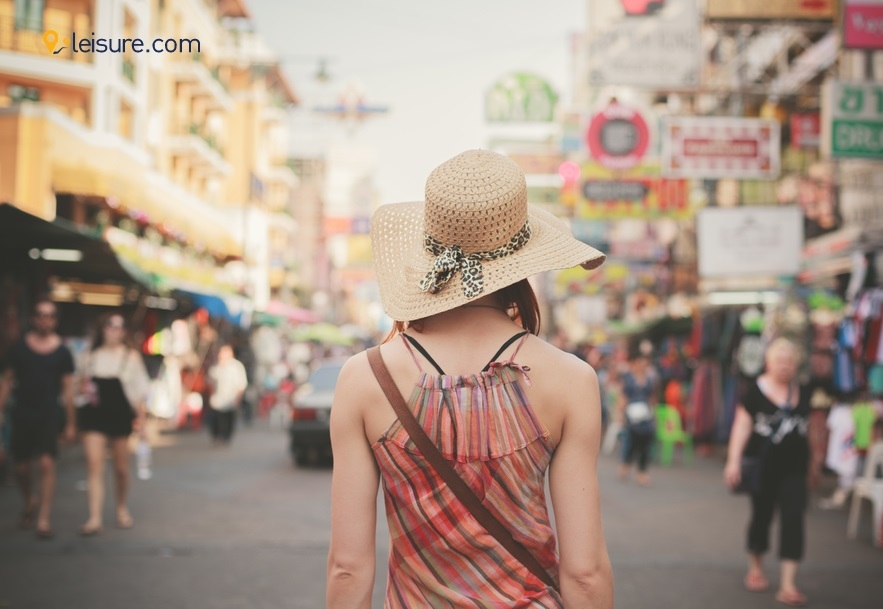 Everybody likes a love story from books and poems. What if your next vacation surprises you with a story of your life? May it happen or not, it’s always a good perk to have possibilities of such kind.

Thailand has already made its first step towards making such stories happen. Here’s something you’ve never heard before: Thailand tourism authority has taken the first step towards making matchmaking holidays. Traveling can be life-changing! New Places, New sights, New people, and New connections. Sometimes these connections can be meant for lifetimes. You may never know!

They’ve partnered with a dating app tinder by offering exciting packages to the locals. To boost their tourism sector, this has been a good strategy, focusing on the singles.

ALL ABOUT THAILAND PARTNERING WITH TINDER

It’s love season. Thailand is virtually available to everyone now. But with days coming by nobody can stay locked any longer. That’s why keeping the situation in mind, Thailand tourism has partnered with one of the most talkative dating apps.

This never happened in the history of tourism. Since it’s happening for the first time focusing on the singles. Millennials have praised their approach and others cannot get their minds across it. This new campaign focuses on traveling and connecting with people from around the world.

Many critics have boasted it as an alternative to boost domestic tourism in and across the countries. Well, it’s a whole new way of trapping singles.

Till now, we heard Valentine traveling packages of Thailand. But now people are more than excited to welcome these new singles packages into the tourism sector.

The very first trip in the Love-matchmaking travel campaign landed on 20th December last year. They carried around 100 guests that too free of charge. The trip included 9 sightseeing spots and dinner along with a talk with a fortune-teller.

The trip also took them to Buddha Monastery to pay their respects and take blessings from Buddha.

And according to the sources the second trip may commence from 9th January 2021. The officially planned route this time is included for 50 travelers. The trip will include a ‘secret’ beach party. And concerts at Koh Khai.

An island that is on the coast of Phuket will also be covered alongside, one day trip will be covered across the Pa Sak Jolasid Dam in Lopburi, which is also known as Monkey City.

WHO ALL CAN BE A PART OF THE SINGLES CAMPAIGN?

As of now due to the current situation, the singles campaigns are limited to Thailand only. This facility is feasible and available for domestic travelers only.

Thailand is somewhat safer to travel to. It does have its cons and dangers. Follow the guidelines and follow travel advisories to keep safe.

Visiting Thailand is a dream, to be fulfilled at least once in a lifetime. It’s very warm and welcoming to the travelers. With the new single campaign, it can surely attract several visitors from around the world.

HOW THAILAND VACATION IS TOP RANKED?

Thailand Vacation is the top-rated vacation you can experience in your life. Bangkok in Thailand is the most visited city. Thailand always has high-ranked tourism sectors in the world.

There are separate Thailand vacation packages for single people to explore in the country with two intentions at a time.

The most active airline of Thailand working in this scheme is Thai smile. Thailand smile is operating from ‘flight from nowhere’, that’ll depart from Bangkok and then return to Bangkok.

They offer on-speed quick dates, with an afternoon tea, candlelight dinner on the floor.

It’s a very different yet smart move to boost home tourism and being said that many singles are already hopping on for the ride. Witness infusion of love and technology to make wonders happen.’

But if you aren’t aware then this facility is available only domestically. Keep visiting the official site to look out for updates.

Imagine if actual love happens in these trips that last a lifetime?