7 Most-Visited Places To Explore In Patagonia 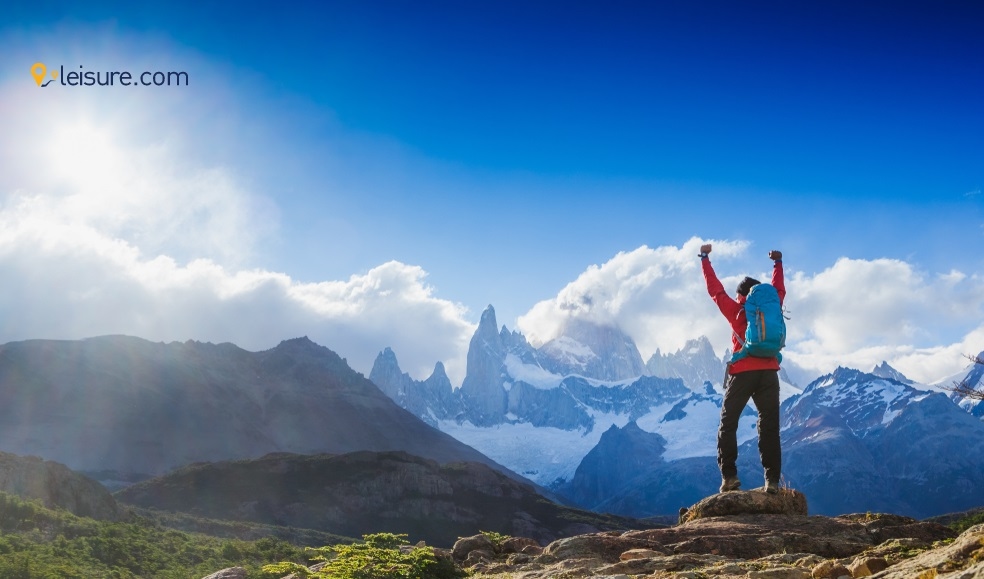 Patagonia, the region situated in the south of South America is governed by two countries namely Argentina and Chile. Surrounded by the Pacific Ocean to the west, the Atlantic Ocean to the east and the Strait of Magellan, Beagle Channel, and Drake passage, its south region is also known as the 'end of the world'.

If visiting the place is on your mind then the best time to explore the region of Patagonia is between the end of November and the beginning of March. Let's see some attractions in Patagonia. 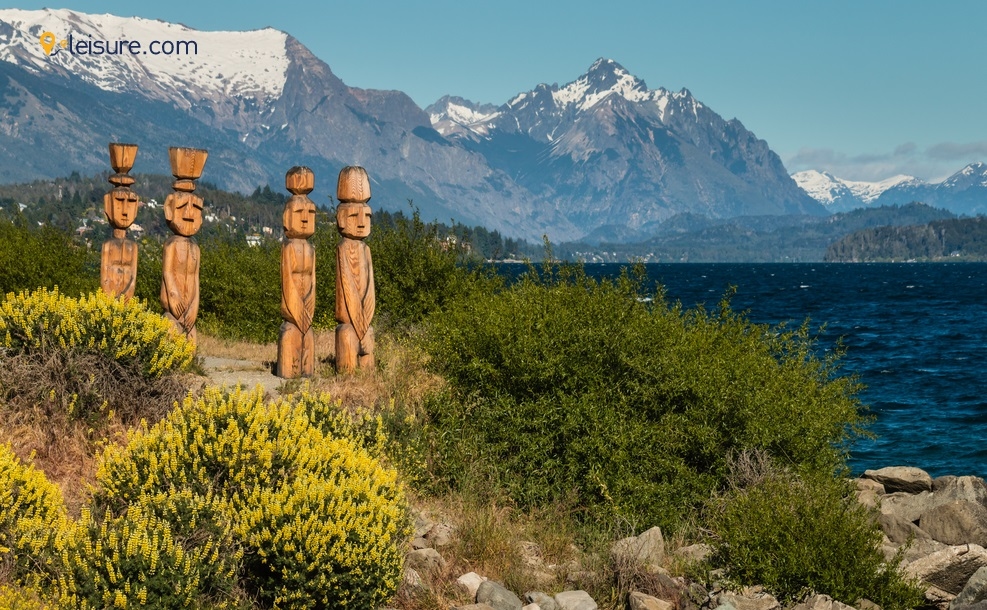 Established in 1934 the National Park is the oldest national park in Argentina. The park is surrounded by the Nahuel Huapi river at the foot of Patagonian Andes. Also, one can notice the Enchanted valley that connects two rivers named Limay and Trails. One can notice the giant monster named Nahuelito and enjoy its movements while boating. Tree species found here are  Chilean cedar, winter's bark, etc, while birds like Magellanic woodpeckers ducks, geese are found here. Also, you can enjoy walking into Valdivian temperate forest at high altitudes and Patagonian steppes at low land in the national park during Patagonia vacations.

Have a fun time in the Punta Tombo Peninsula Reserve 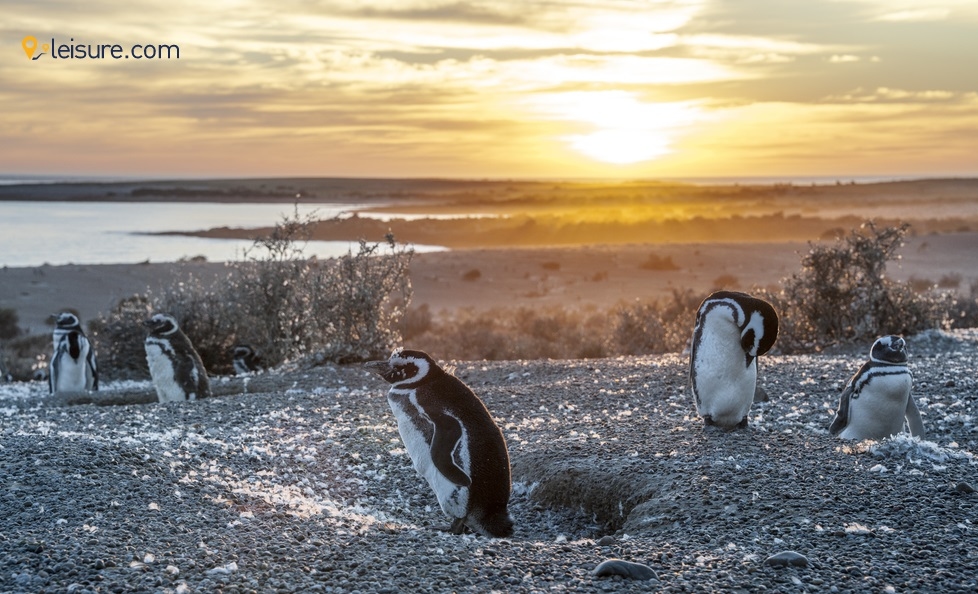 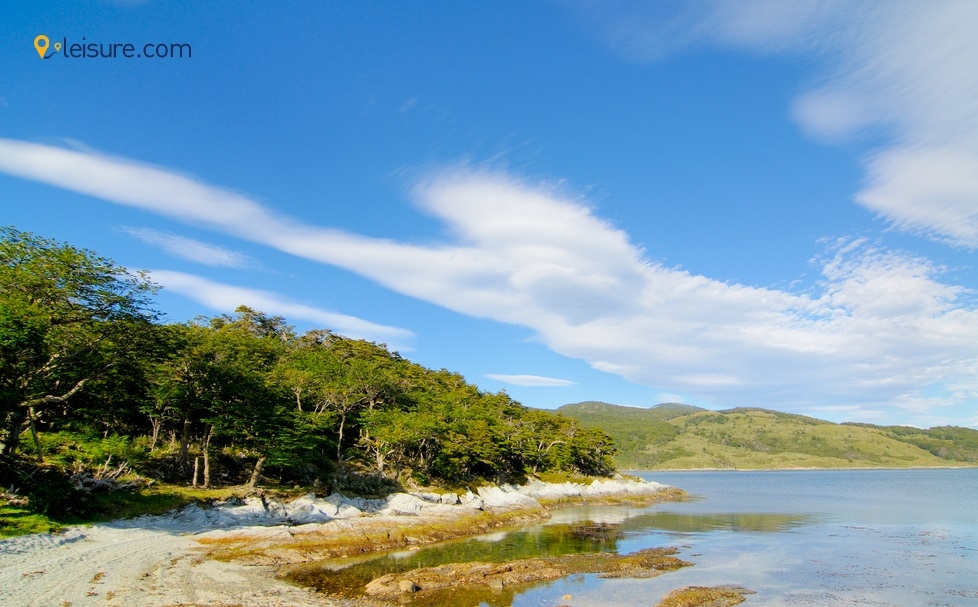 This Southernmost national park in Argentina is a part of the island Tierra del Fuego. Spread across 630 sq. km the National park encloses the lakes like Roca and Fagnano. 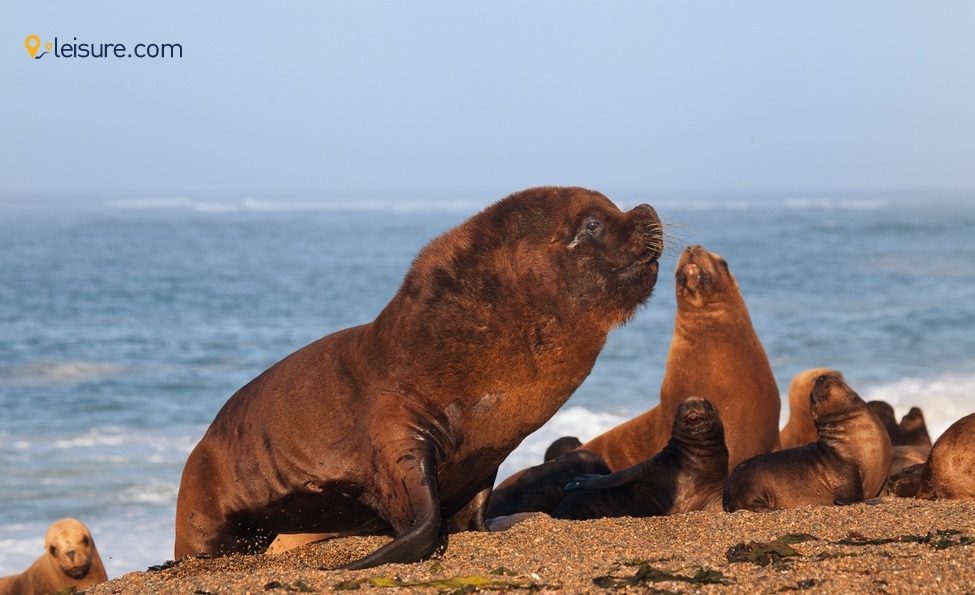 Give yourself solace at Perito Moreno glacier 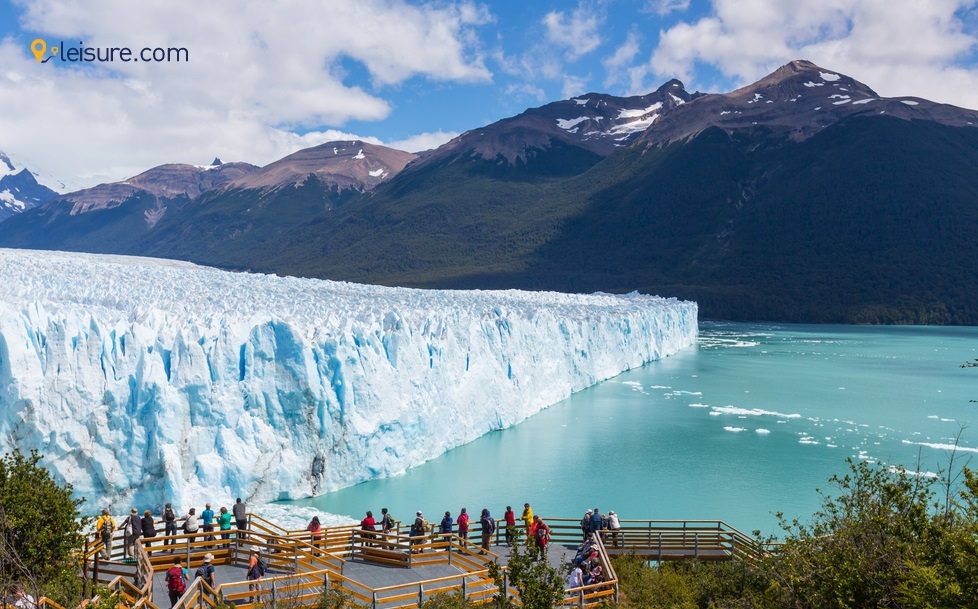 Named after Francisco Moreno the glacier is located in Los Glaciares National Park in southwest Santa Cruz province Argentina. This icefield is the third largest reserve of freshwater. The Andiperla willing stonefly found here is known as the 'pearl of Andes'. 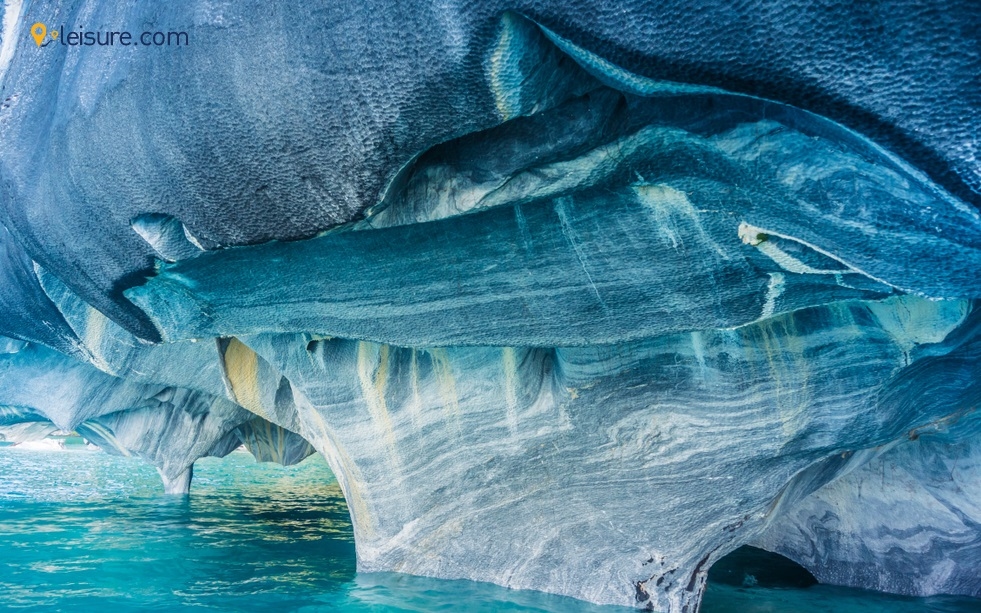 Also known as Capillas De Marmol the marble caves are situated in the middle of General Carrera. The marble caves were formed of a geographical process of melting and filling. It was formed more than 6,000 years ago. The caves are accessed by boating and kayaking. The color of intricate caverns, columns, and tunnels has changed to black, blue, yellow, and green, and this change gives you a surreal experience.

The best time to visit the marble caves is early morning when the water is calm, so check in your Patagonia vacation packages.

Have a ride at Futaleufu town 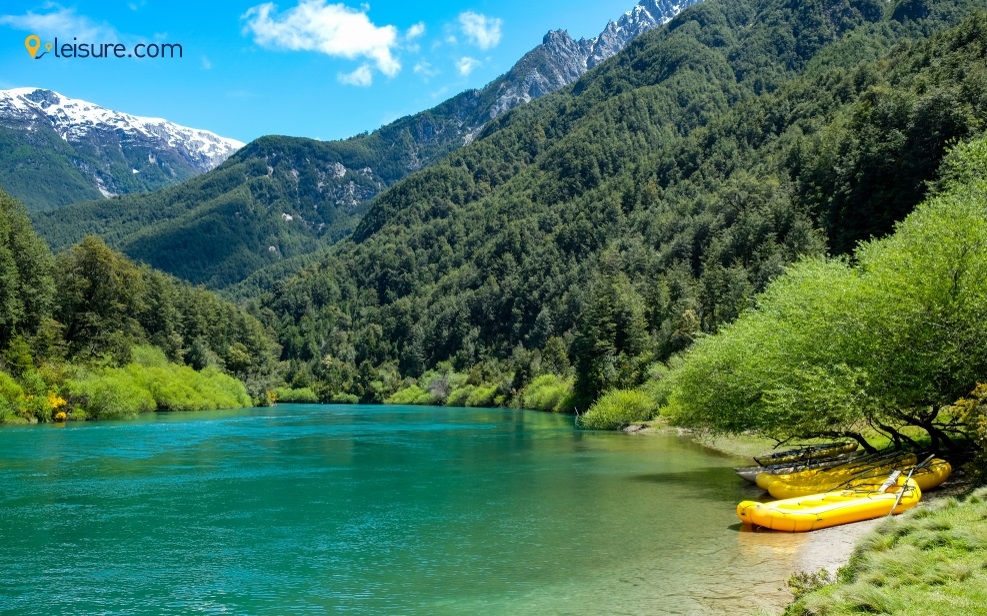 Bordering Argentina is a Chile town named Futaleufu. The town is named after the Futaleufu river meaning 'Big river.'Futaleufu river is the best water rafting spot in the world. Some attractive areas in the town are :

- Futaleufu valley has waterfalls and is known for horse riding and mountain biking.

These are the seven most visited places in Patagonia. If you want to give yourself an amusing experience you must visit Patagonia for sure. You will enjoy Fly fishing, whale watching, rafting, boating, etc here.

Traveling is a wonderful experience and if you get to know some amazing places then you should give it a try. If you talk about Patagonia, it is a whole new experience. This place is blessed with natural beauty, heritage, cultural knowledge, and whatnot. We have mentioned some best places according to our experience, but we want you to go, and explore lots of various places and enjoy each one of them. We hope you have a good time while exploring different places.