Top Reasons Why One Should Visit England Once In A Lifetime 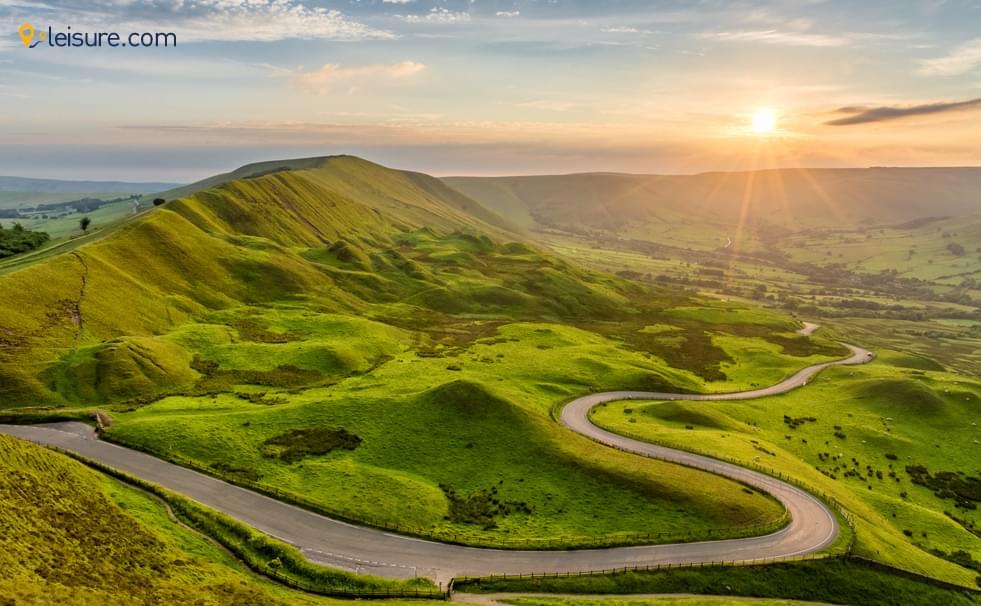 England is present in every history book of this world. No wonder why, because of its rich war history that dates back to thousands of years. Except for the Renaissance, almost every other world-changing event commenced in England. The Industrialization of England is an interesting event that set not just England's, but the world's trade and commerce.

The tourism scene in England is as intriguing as its history. The regal vintage palaces still have their stories to tell and so do the memorials. The museums and art galleries add more to your knowledge. And how can you miss Stratford-upon-Avon, where the greatest playwright Shakespeare was born? Neither do vacation packages fail to include the wondrous Stonehenge, Oxford, and Cambridge? The entertainment and nightlife scene is posh as well.

Here are the top reasons why your next trip should be to the United Kingdom!

History and England cannot be separated from each other. As a living testament, the United Kingdom had been gifted with innumerable matchless museums and art galleries. Several of these museums have topped the world's best museums.

What attracts tourists from all around the world to these museums is the fact that they don't just have paintings and artifacts, but the structure of the building is itself a work of art.

Yet, the most significant museums you shouldn't miss from adding to your vacation package include the British Museum, Victoria and Albert Museum, The National Gallery, Tate Modern, Wesley Cottage Museum, etc.

Just like the vibrant cityscapes, England has an array of countryside destinations; faraway from the hustle and bustle of the urban regions. These places prove to be a visual reflection of the setting described in various English classic novels. And yes, it has been said that many British novelists resided in these countryside places to derive inspiration for their poems and novels.

If you want to spend your vacation in a serene and surreal natural backdrop, then the Hemingford Grey, Warwickshire, Wiveliscombe, Padbury, Cotswolds, Gloucestershire, etc. These places will rejuvenate you and connect you with nature!

A cup of tea may sound simple, but sometimes the pursuit for the best tea may bring you to the brink of a quest! England’s tea tourism scene is infused with various flavors of tea. It offers tourists the chance to explore tea estates, tea gardens, and exquisite flavors of the beverage. The Boston Tea Party event in England’s history tells the significance of the beverage to the history of the place as well.

To make your vacation package unique, you can create your tea tour in England. England is proudly known as the birthplace of the Afternoon Tea. There are beautiful tea rooms in London and nearby destinations wherein people brew the best tea and collect vintage kettles and teacups.

The Royal Crescent Hotel in Bath is a 300 centuries old Regency structure with thirty terrace rooms. One of the most immaculate parts of England, this hotel serves the best tea with an excellent view you could never imagine!

The best place for sports enthusiasts:

Sports tourism is an evolving sector in the travel and tourism industry. England is one of the destinations in the world where sports thrive in the urban as well as the rural countryside. Many people love sports but only a few get the chance to watch a live sports event.

Thankfully, England has several live sports tournaments going now and then. Tourists can avail themselves the opportunity to watch these matches such as the Wimbledon Tournament, Manchester Derby, Henley Regatta, Cheltenham Festival, etc.

Get around the city, and you will get to know various tales about the Manchester Club, Arsenal, Liverpool, and Chelsea.

You can visit England throughout the year:

Well yes, certain seasons in England may be a bit hectic. But tourism in England is a never-ending venture. Be it spring, autumn, or winter; there is something or the other happening in England all the time. Thus, the season will not ideally hinder your vacation package.

Summer holidays are best spent in the countryside or the cities visiting the art galleries. Tourists can embark on road trips, and visit various film locations during the spring. Winters are predominantly meant for kand Christmas. You can indulge in sleighing, skiing, snowboarding, and other interesting activities. 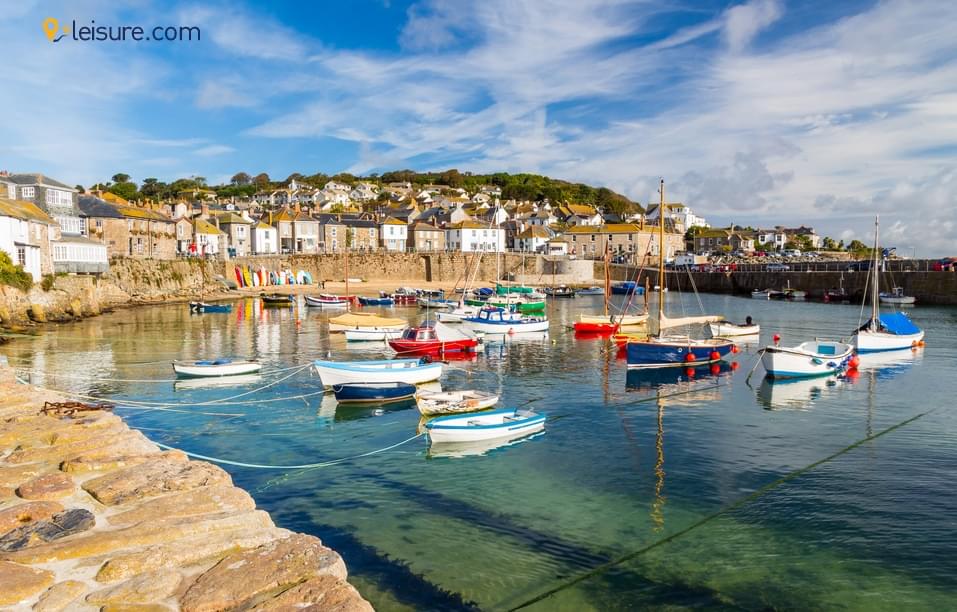 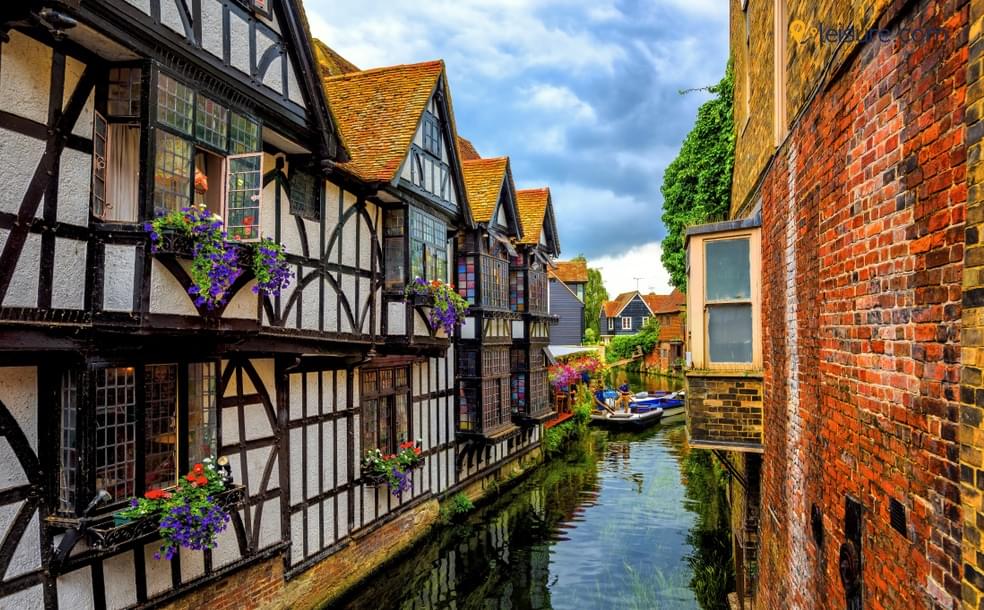 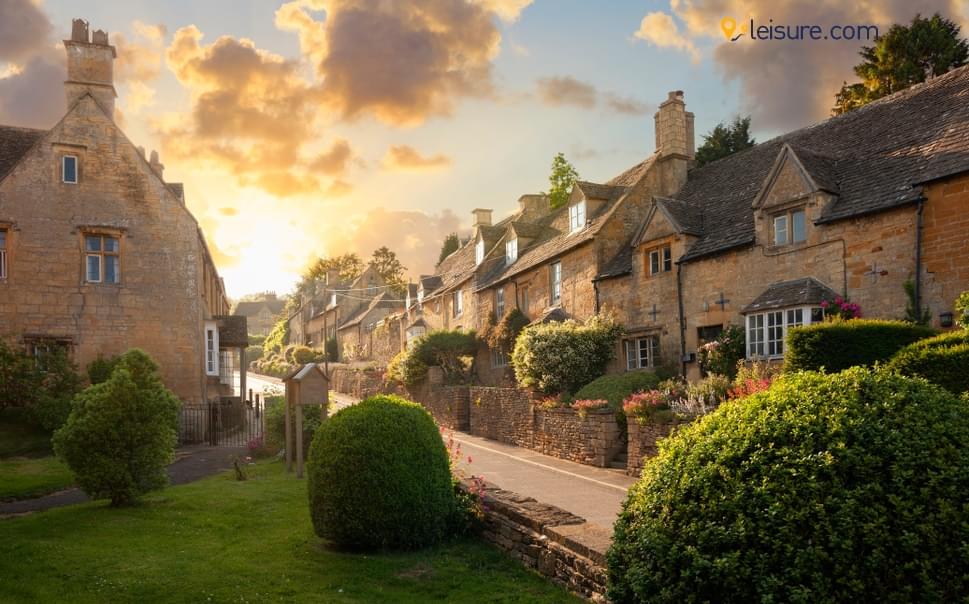 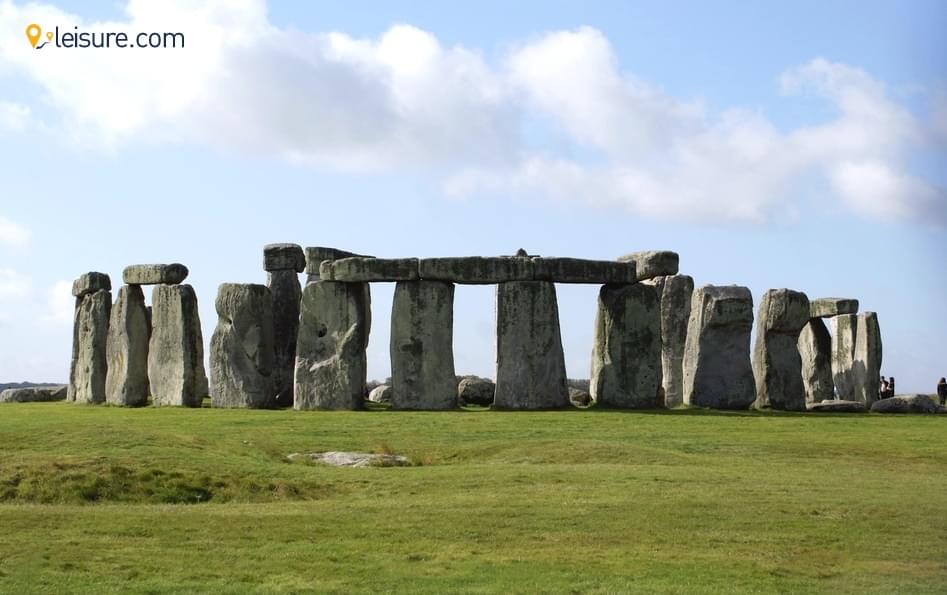