Traditional Flavors Around The World At Your Home 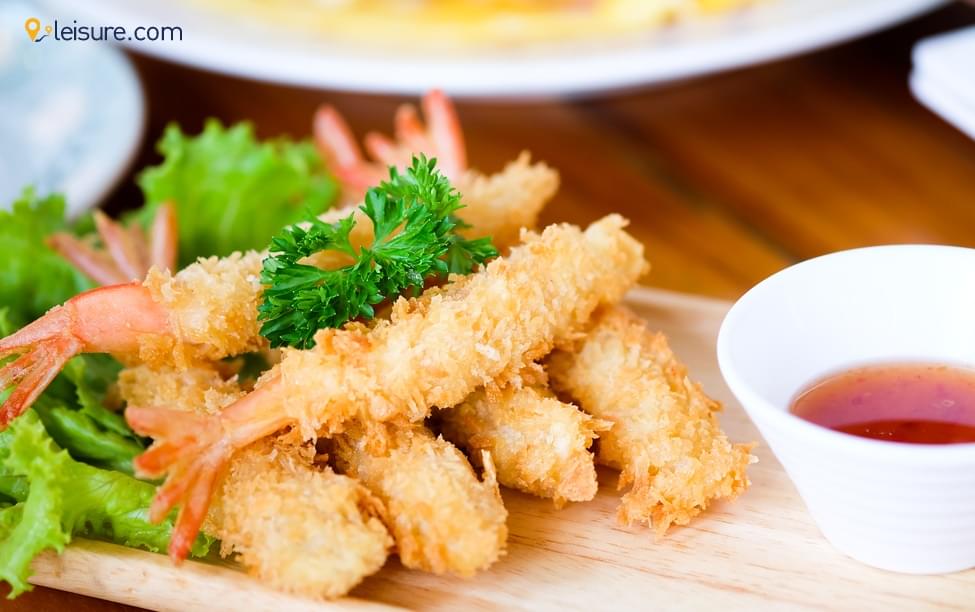 For humans, food is not just a source to satiate hunger, but also to fulfill our emotional needs. More than our instincts, food serves as a cord that connects us with our feelings, memories, and more importantly, our culture and traditions.

Food connects people and thus, it is an intrinsic component of culture. It is so crucial that in various communities, certain food recipes and culinary techniques are passed on from one generation to the other. These details are kept intact since it eventually becomes a part of one’s identity.

A gastronome or a food connoisseur is someone interested in different cuisines of the world. These experts try to find why certain dishes are important in a particular culture and how it represents the community. Today, with the vast web right at our fingertips, it has become easier to know about every recipe from the nook and corner of the world.

Here is a list of a few interesting traditional dishes from around the world. Jot them down and bon appétit!

Japan is not just famous for sushi but also for this dish named tempura. It consists of seafood and vegetables put in the batter and then deep-fried. It is served with rice or noodles.

Although the method of frying food was introduced by the Portuguese, tempura is an integral part of Japanese cuisine. Today, several other food items such as ice-cream, meatballs, vegetable rolls, noodles, etc. are deep-fried in tempura style.

Baklava is a Turkish sweet that tastes heavenly. Nuts such as pistachio, hazelnuts, almonds, etc. are finely chopped and grouped into layers of phyllo and then baked with sweetened syrup. History suggests that it developed in the interiors of the Topkapi Palace in Turkey.

This luscious sweet is sold almost all around Turkey, though with a few changes due to the geographical conditions and availability of ingredients. Having said that, baklava is one of the cardinal dishes that will satisfy every sweet tooth!

This staple dish of Mexico is pure delight! A wide range of variations can be made with tacos. The filling usually includes pork or beef or chicken spiced up with interesting flavors.

Its origin is questionable but many accounts agree to the fact that it originated in the Mexican mines. Women, working in the mines, used to sell tacos in the city areas for additional income. At first, tacos were seen as a low-class food item but soon made it to the top tier. In no time, it arrived in the United States.

Croissants are a perfect starter alongside a hot cup of coffee. They can be the best Christmas and Thanksgiving treats too. It originated in Austria as Kipfer. But it took an important place in the French pâtisserie. All credit goes to Queen Marie Antoinette of France. She loved pastries so much that she introduced them to French cuisine.

Of all the soups in the world, the gazpacho is one that’s first. Its origin can be traced back to the Spanish and Andalusian cuisines. However, the word “gazpacho” has been borrowed from the Arabic language which means drenched bread.

Thus, the gazpacho is a soup thickened in bread and infused with an array of spices and vegetables such as tomatoes, onions, bell peppers, etc. It is served cold and tastes best with croutons and eggs.

Hummus of the Middle East and Greek:

Let’s not try to know who introduced the hummus because one can never get to the end of the debate. The Middle Easterners will say it's them while the Greeks will staunchly deny. But it is more like a spread than a dish. It is a generous mixture of chickpeas purée grounded with the essential spices and garlic.

Austrians love to include bread and meat in their dishes. The schnitzel is one such dish too. Its origin lies in the Spanish cuisines. It is one of the popular dishes in Austria. It is a veal cutlet which is thin-breaded and fried.

Paprikash is a staple ingredient of Hungarian cuisine. Since Hungarians hardly use tomatoes, all their foods receive the delicious orange texture due to paprika.

Chicken paprikash is a mouthwatering dish of seasoned paprika chicken and rice. You can replace the chicken with pork, beef, or other meat. For vegetarians, mushrooms are the best option. The paprika should be well-balanced to get the flavors right! 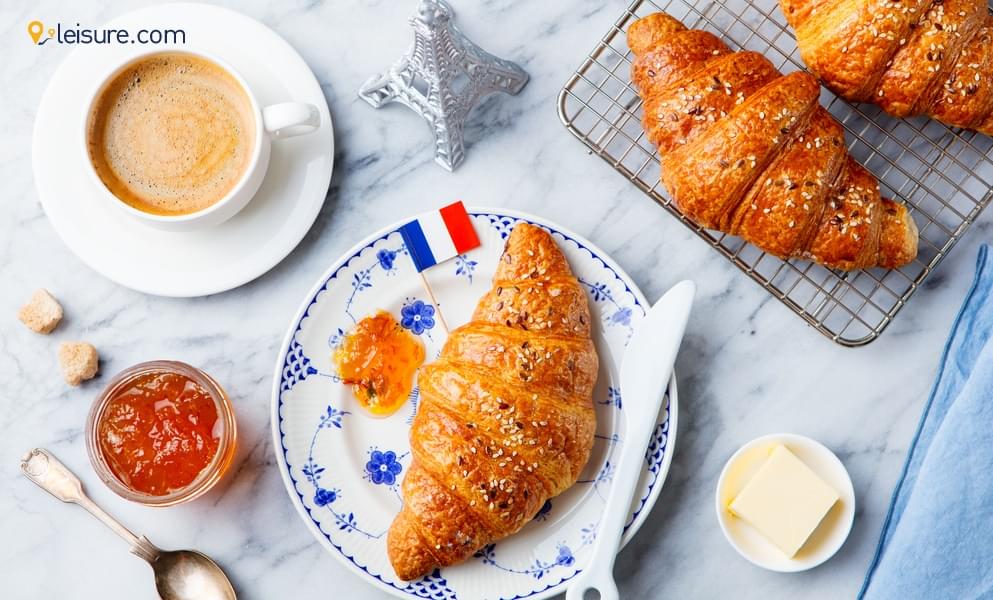 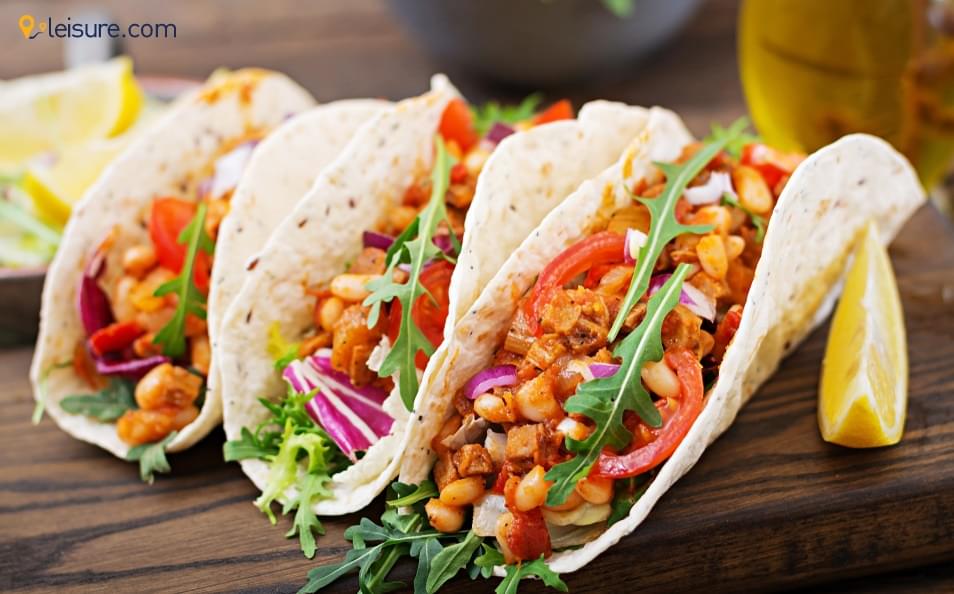 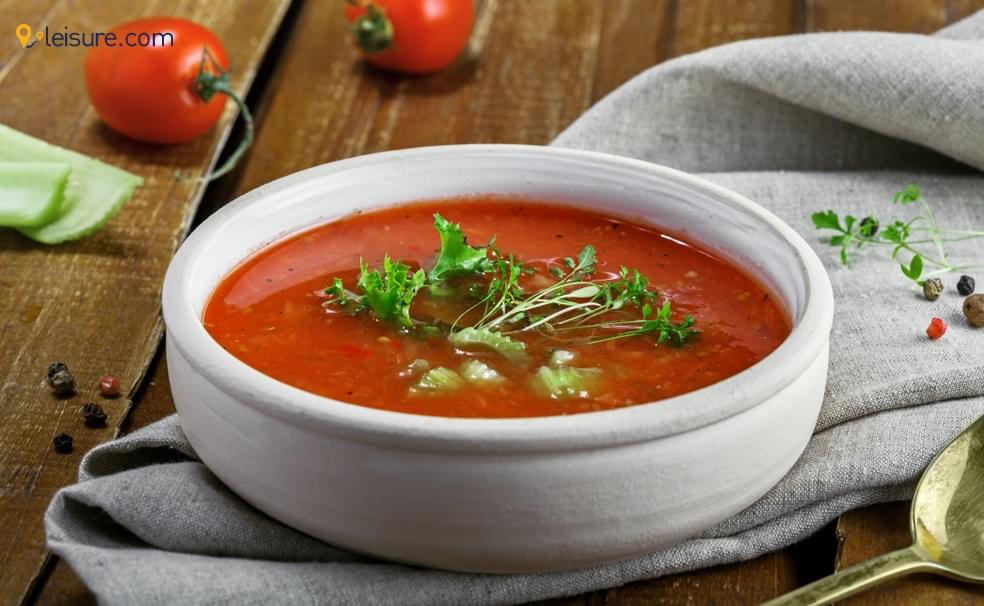 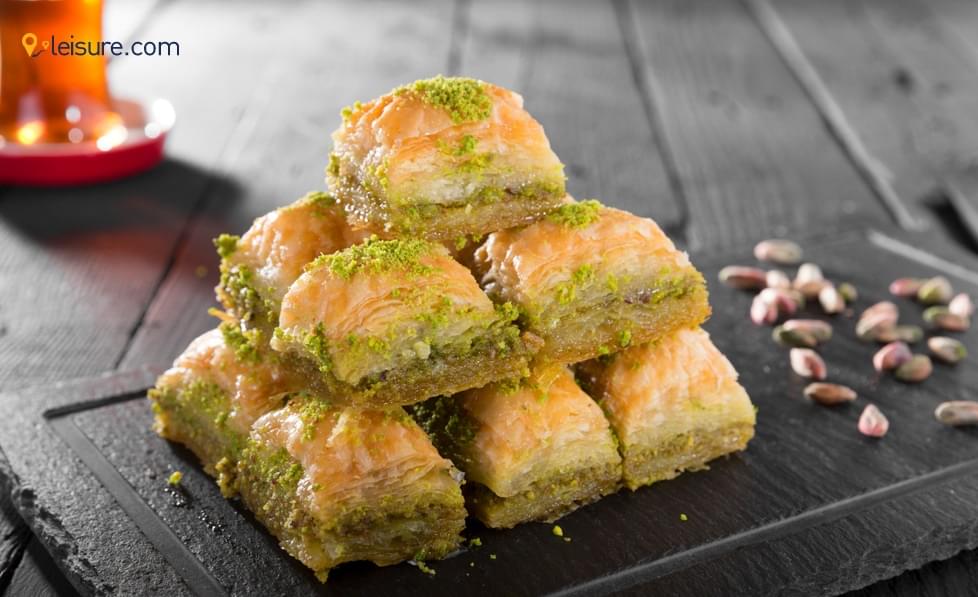