Take A Survey To New World For Beautiful Experiences 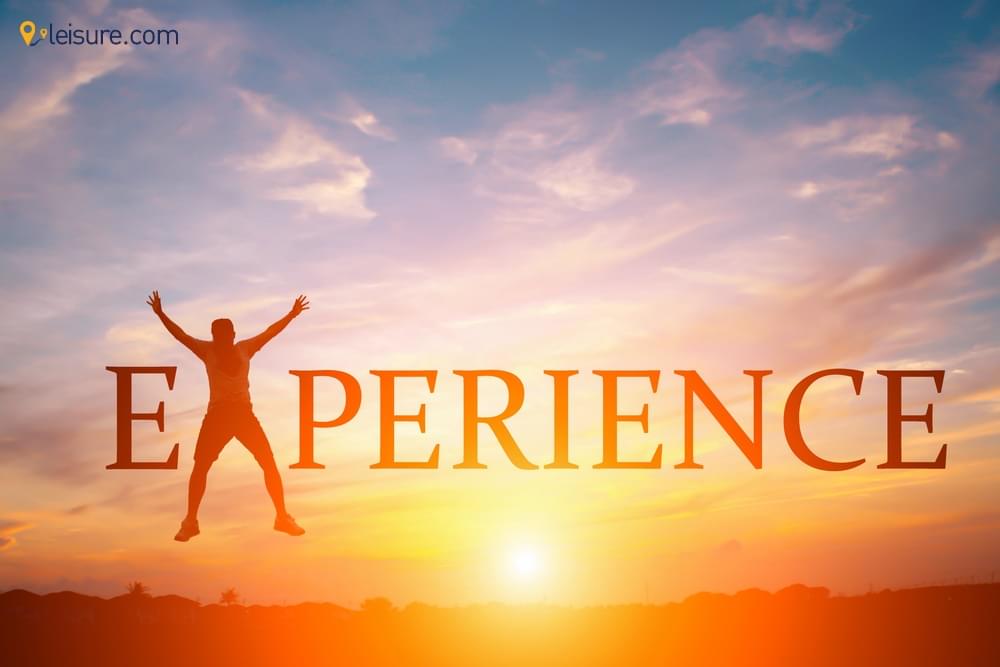 The onset of the Covid-19 pandemic has completely changed how our world functions, while nations were forced to impose travel bans and lockdown with strict rules to be followed at all times. The tourism and travel industry faced a massive hit during this period.

While everyone is unsure of when things would return to its usual form, almost every type of travel has been brought to a stand-still. Even if the strict rules are eased off a bit, traveling would include mere road trips that are too far from your own home. While we also witness a surge in the number of people getting travel insurance and personal travel adviser, people are also shifting from staying at hotels over the vacations to private rental properties.

The High Rise Of Experiential Travel-

Several branches of tourism use the term “experiential travel” in their brand. Now, what does that mean? Is it a new phase in the world of tourism? The primary sector of every traveling company is how they showcase their hospitality and widespread to the customers. It is the graph created for experience versus product.

Now, as new technology evolves, the way of looking into the world also changes. The growth of the latest gadgets has made a significant shift to the long-lasting phase of traditional tourism. Now, this is where experiential travel plays a vital role. It is no longer traveling to a Buddhist monastery alone. You have to visit the other tourist places as well situated in that place. It is the new path towards self-discovery.

How The Travel Got Affected?

With this global pandemic affecting almost every sector of the world, it has mostly affected the traveling industry. Everyone is quarantined for months. Nearly every family around the world is sitting at home, wondering when they will be able to go out and enjoy their loved ones.

With thousands of canceled flights leading to empty hotel rooms, the airline and hospitality industries struggle to stay afloat as the virus leaves no region untouched. Although coronavirus has put a lot of economic impacts on the industries, the travel industry has managed to make a charitable community effort.

Along with the airline industry, hotels across the globe are also profoundly affected. According to reports, the hotel industry has faced a downfall of around 22% in early April, where the rate is expected to grow in the next few months. Almost 45% of all the hotel employees have lost their jobs due to this pandemic. Countries including the Maldives, British Virgin Islands, and Aruba all depend economically on overseas tourists. Thus this is a tough time for them as well.

How It Affected The Global Businesses?

The businesses are in desperate need to generate some cash flow for the time being, and for this, they are willing to allow such flexibility in the booking system. Since the summer didn’t happen to be very profitable for the industry, they are working hard to attract enough customers in the winter season to compensate for the suffered losses.

In pricing, the prices of trips, including and after the autumn season haven’t been discounted enough. The business owners might ease off on the flexibility but aren’t willing to cut short on the price margins to compensate for the losses in the summer. In terms of duration of stay, a surprising study showed that rather than the regular periods of 3 to 5 days, people living in big cities are looking for a countryside getaway that might last long as nine days. These week-long vacations have become the new trend and show signs of hope for the industry to gain stability in the long term.

Can Traveling Earn You Some Heavy Bucks?

In the new world of traveling, everything happens for entertainment. Not only for the person who is going but also for those who sit at home and watch the video clip of someone else traveling. Video blogging, also known as vlogging, is viral nowadays, in which the traveler shoots video clips and pictures of the beautiful traveling destinations, or the experiences, and posts the same in the social media handle. From there, he can earn some big bucks when he collects a vast set of audience who watches his videos regularly.

This is a sector that has grown a lot in this modern era. Especially in the last decade where computer technology evolved in a dense phase, everyone shifted to digital media, which is good. Now traveling to a place and recording the journey could earn you some revenue as well.

People are now more inclined towards road trips and safaris more than anything. Road trips could also include drives to a nearby local destination or a countryside getaway for those living in the cities. The number of people getting travel insurance during this period has also increased drastically which is not something to worry about. There are some online insurance sites that have stated that they have seen almost a 25-30% increase in the number of people available to travel insurance since they seem to have realized the benefits in the current situation. The once-forgotten Travel Advisers industry has also seen a surge in the number of people availing their services.

Amid all the chaos and the turmoil, the travel industry slowly picks up its pace and is hopeful that it would gain back its stability by the winter. 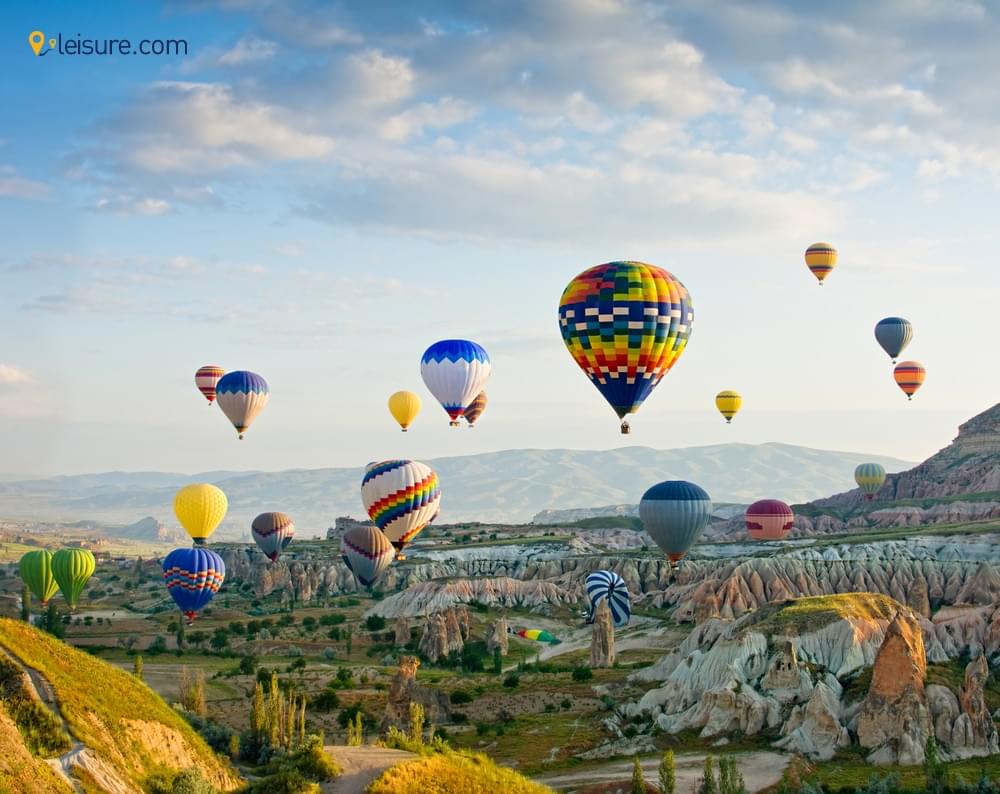 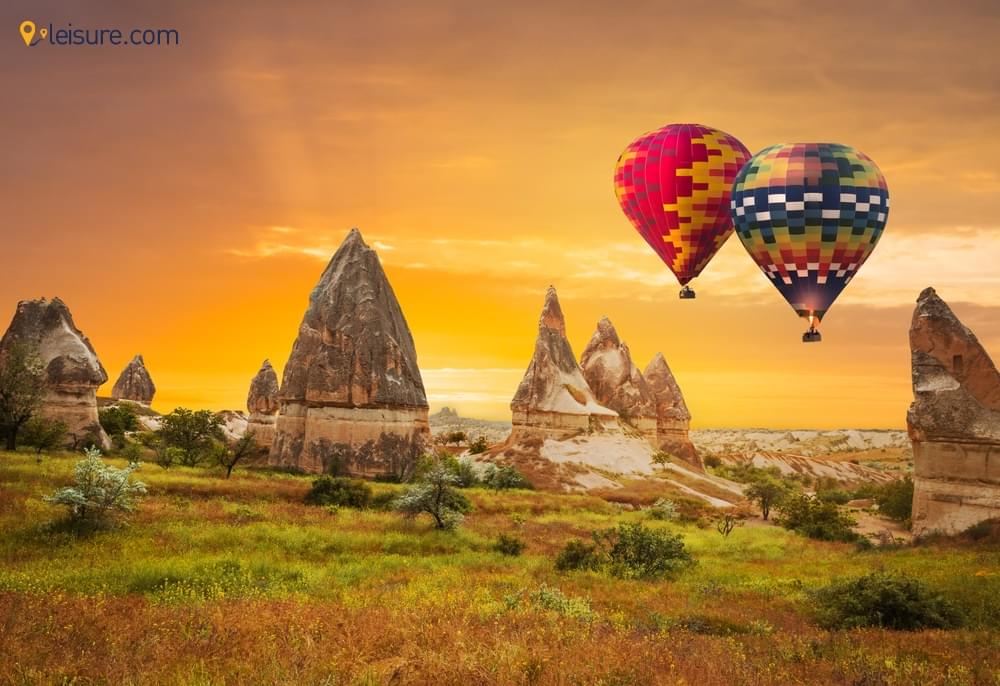 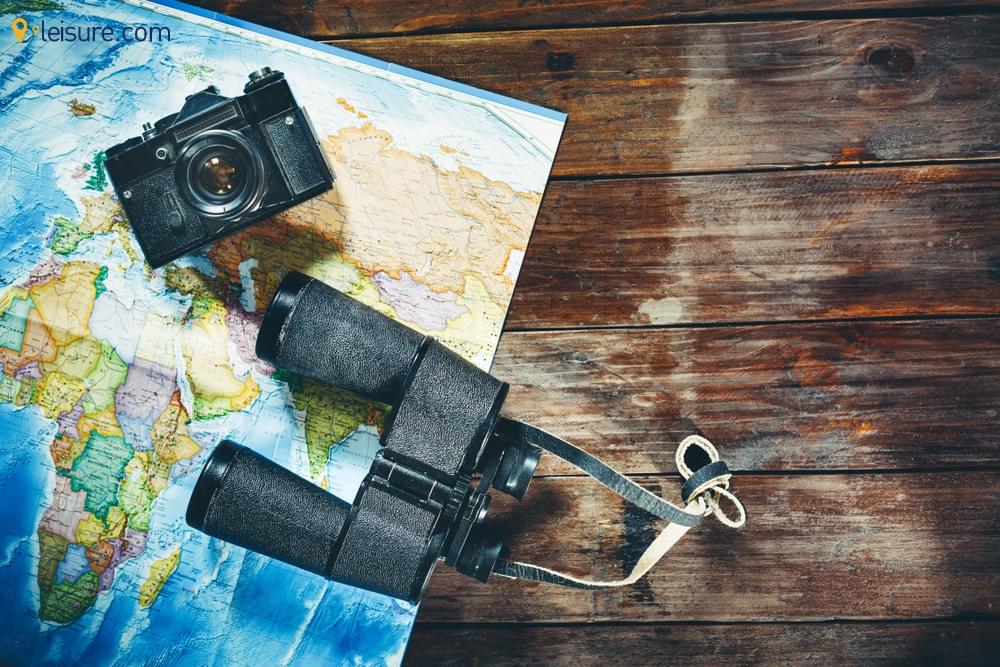 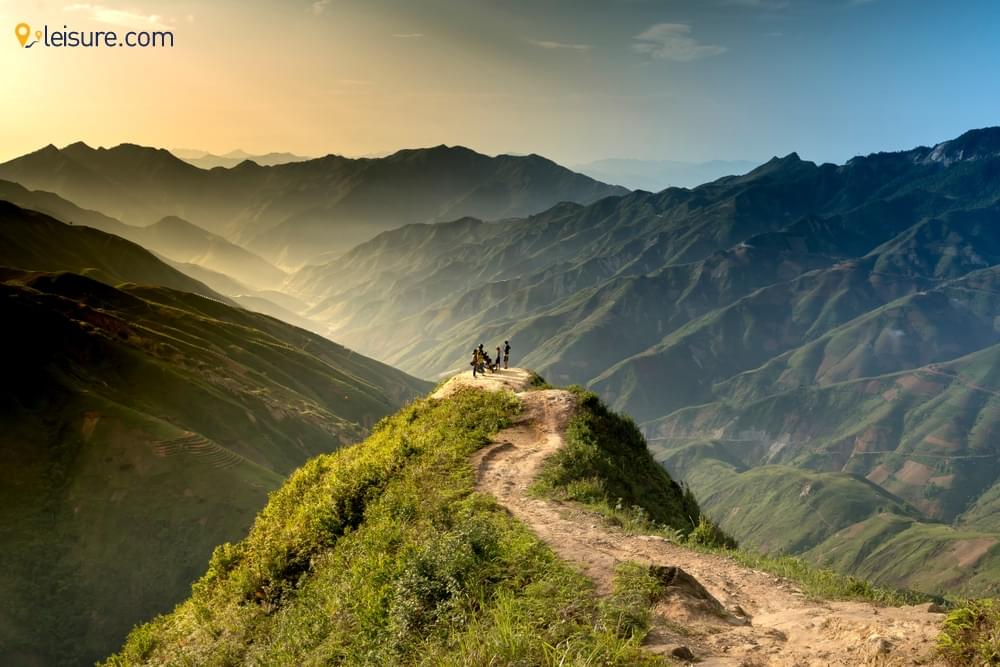