Some Not-So-Safe Places To Travel Around This Time 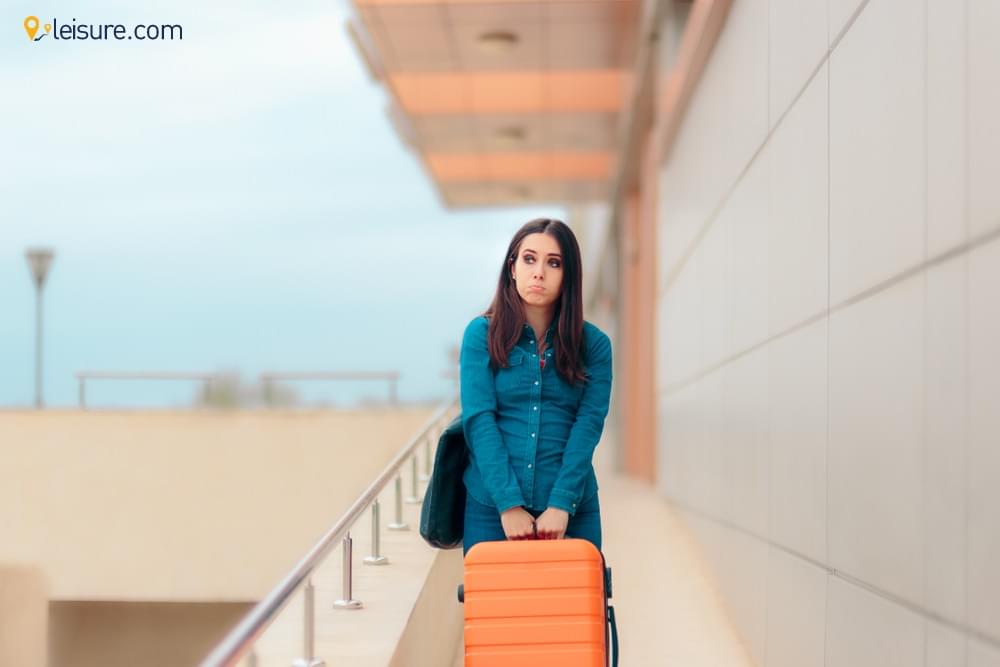 People travel for innumerable reasons. But, the main purpose of traveling is to break free from the patterns of everyday life and find peace. At its best, a vacation package is intended to serve thrilling adventures and experiences to the mind which are found in different destinations in the world.

The instinct to visit unique locations and be a part of various cultures in the world seems thrilling. Perhaps, life’s best memories arrive when we step out of our commitments and do the unusual.

Yet, traveling can take an unexpected turn. Not all countries have the same unbiased environment. Traveling to such countries may be highly risky and dangerous.

Below is a list of the most unsafe countries to avoid adding to your vacation package. The thrill of a trip can be expected in countless other destinations except these, since they may pose peril to tourists.

The name itself rings a thousand alarms.

Yet, the country is torn with conflict. To be in Afghanistan is to risk it all; leading a life with a live or die mindset. The country is on the verge of the constant cusp of change, which happens unannounced.

Traveling to this destination is extremely risky. Terrorism, political instability, crime, and armed conflict are just some destructive incidents that happen recurrently. Sadly, the country is cached in critical suicide bombings and terrorist attacks, unethical military operations, etc. which makes it unsafe for travel.

The U.S. Embassy provides emergency services and other assistance to Afghanistan often. But it is limited. Its concentration lies majorly in Kabul, outside which, the embassy cannot be of much help to restrict potential risks.

Libya is a marvelous country in North Africa. It is a treasure trove of several cultures and civilizations. Tripoli, the capital city, was founded by the Phoenicians in the 7th century B.C. It is rich in ancient monuments and castles that hailed from the Romans. Other fabulous locations include Benghazi, Gadamis, Leptis Magna, etc.

The country started to come to light from the dawn of the 21st century. Unfortunately, it didn’t last long. In 2011, Muammar Gaddafi’s regime saw its downfall. Since then, the country hasn't recovered from its turmoil. At present, the country is paralyzed due to the civil war. Travel agencies are hardly working there. Thus, the country is off-grid to be added to a vacation package.

A Burundi vacation package means a delightful mix of greenery, mountains, rivers, and good wildlife. The past of the country hails from ethnic conflicts but Burundians brushed off the differences and started living well. Tourism was flourishing because of the jovial nature of the people.

But the 1993 civil war toppled the economy and tourism of the country. Finally, when Burundi started to stand strong with peace in mind, the 2015 elections broke the stability of the country once and for all. The country is also susceptible to frequent natural disasters. Reports suggest that it is still recovering from one that occurred in 2014.

Some violent incidents have been happening since 2015. It didn’t seek to recede and the residents of the country are still warned to be vigilant every day.

Yemen is in turbulence right now. The country is facing four major issues: the civil war, famine and food shortage, COVID-19 pandemic, and a cholera epidemic. Terrorism and violent crimes are becoming recurrent day by day. Further, non-government catalysts aim to find benefit with the ongoing crisis in the country.

The largest humanitarian crisis faced by any country in the world at present is Yemen. Sadly, significant media coverage is not exposing the grave issues. Nearly 80% of the children are malnourished. The healthcare facilities are and have never been up to the mark. With COVID-19 cases increasing rapidly, clean water and food shortage add more to the already burning flame.

Needless to say, traveling to Yemen is a great risk.

China undoubtedly has daunting destinations, and a rich culture to exhibit. But, ever since it became the breeding ground of the novel coronavirus, travel has become a significant risk.

Although the country started to unlock its inter-state borders, apparently reports suggest the arrival of second-wave in the country’s major cities. The cases are increasing as before which has made the government regulate strict measures once again.

Tourists are advised to skip this year and refrain from adding the country to their vacation package.

No other African country offers a distinct view of the deserts than Mali. The country ponders over sandcastles, salt mines, and beautiful Islamic features visible in amazing architecture and culture. Mali was once the land of emperors and kings. It was rich and self-sufficient. Timbuktu was the country’s major interest, well-known for its Islamic concentration.

Following the political instability in neighboring countries such as Libya, tourism in Mali has become risky. Militants, armed colonels who worked for Muammar Gaddafi’s regime, and Al-Qaeda terrorists are the main reason the country is in tough times.

Travel experts are unsure to offer an accurate opinion concerning the safety of this country. That’s because the situation changes with little or no warning.

You will be surprised to know that Sudan has an equal number of benign pyramids as Egypt. There are innumerable archaeological sites, history, Islamic culture, and diversity in ethnicities allures tourists. Moreover, the Nile puts up a unique view for sightseeing.

Since the last few years, South Sudan has been synonymous with dangers. Political instability, economic recession, unrest, violent crimes, kidnappings, and carjackings are some threats the country has been facing every day. The areas near borders of other African countries are short-tempered, meaning wars can break out anytime. 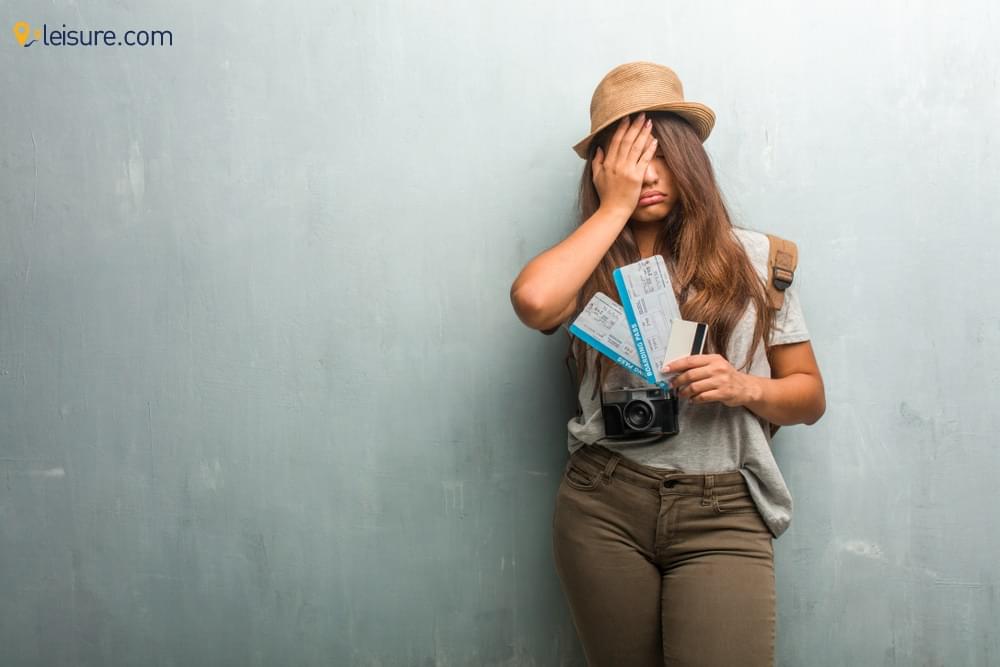 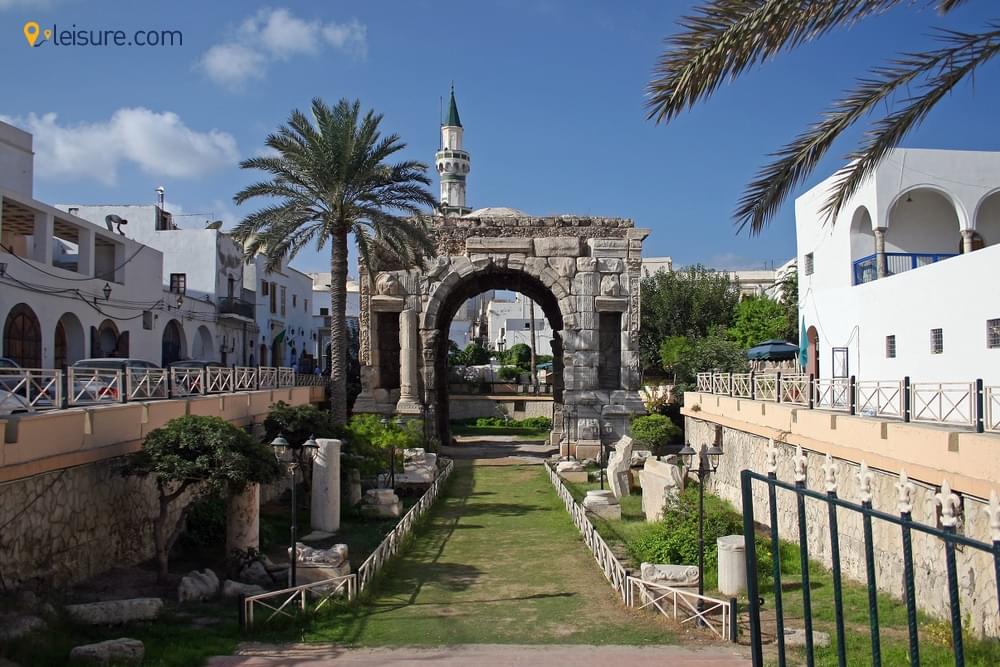 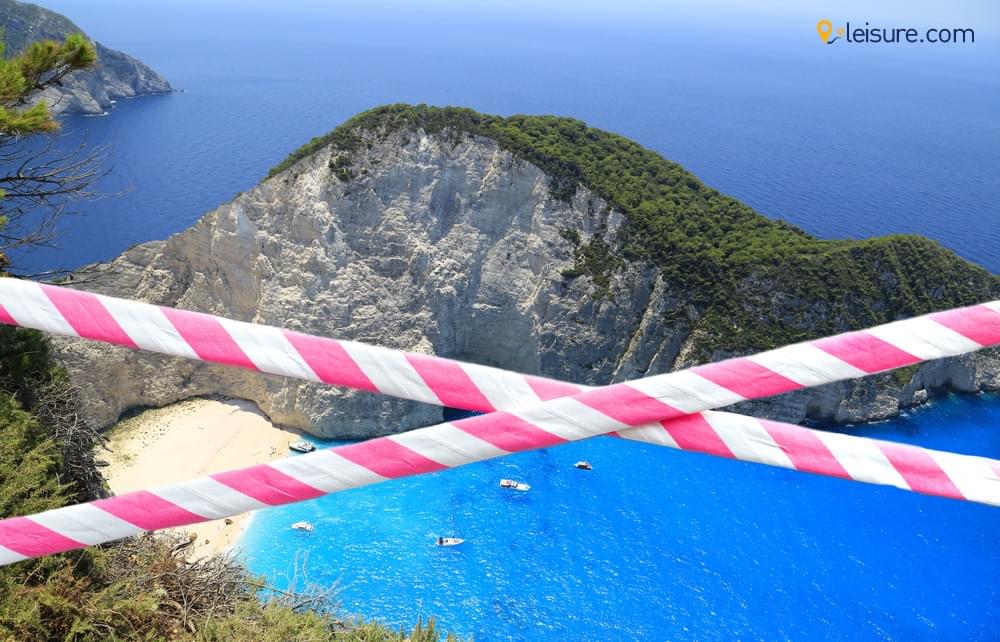 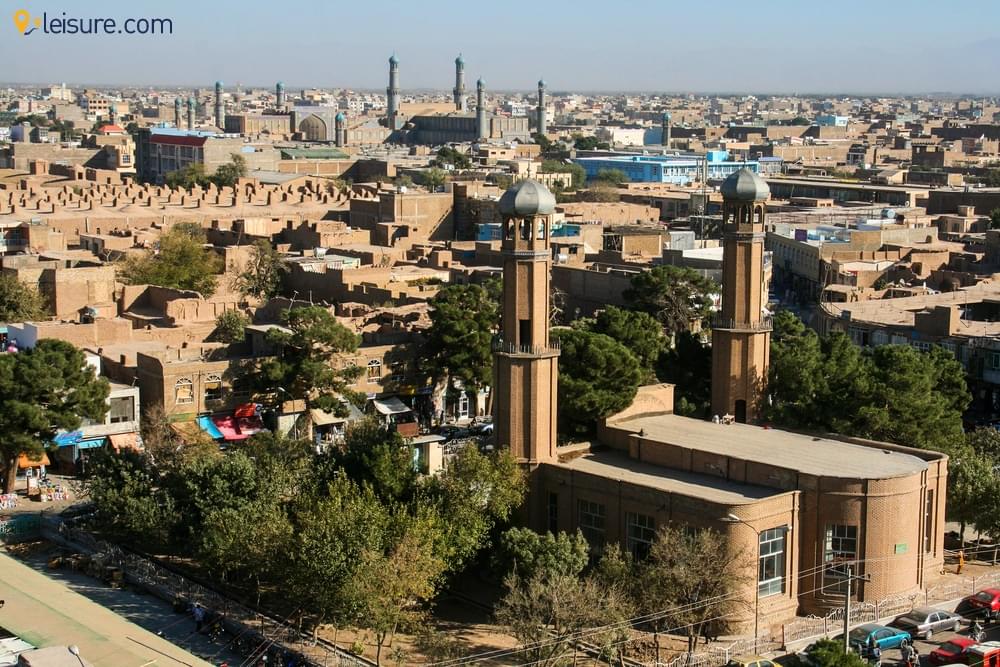