Create A Vision-Box For Your Next Europe Vacation 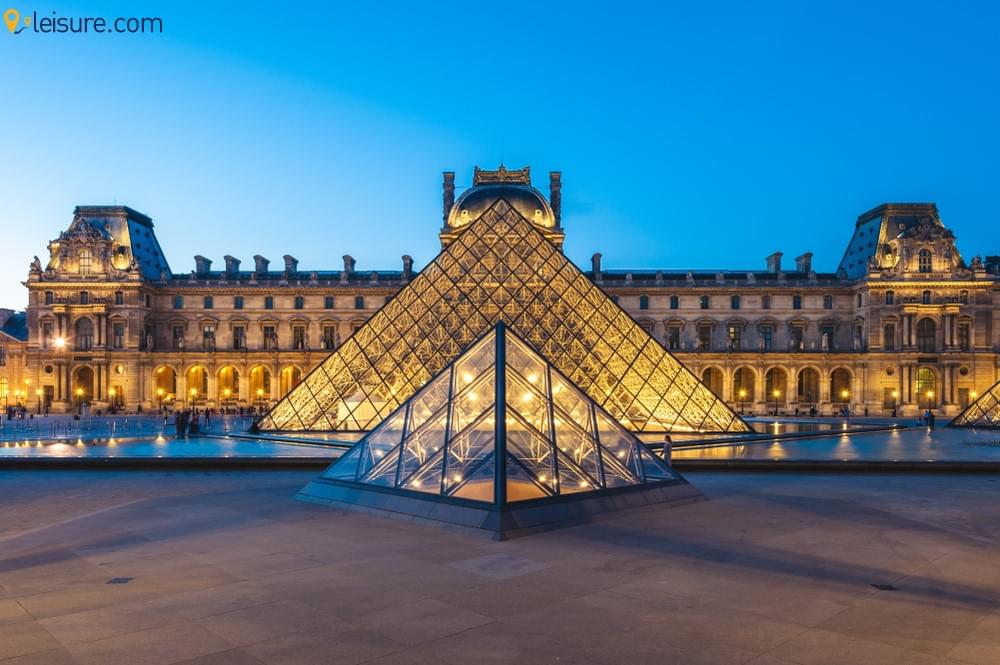 Europe is where dreams galore. It is like a never-ending vintage castle like those shown in films; the more you try to reach the corridor, the more it extends in beauty and magnificence.

Europe is a land of birth, the birthplace of democracy, versatile architects, sculptors, and renaissance. Everything present in this continent is a piece of history and grandiosity. Europeans may have changed with the changing times. But they still have not forgotten the strings of their culture and past. The culture is linked to arts, literature, music, and philosophy. No wonder why it could be the best option for all types of tourists.

Europe is also gifted with acres of beautiful scenery amid nature. Mountains, forests, seas, and plains of magnanimous beauty; Europe will enchant you with its stunner views. Oh, the food! It is well known that the continent is best for different types of cuisines. So tourists will definitely have a bon appétit.

Truly and sincerely, a European vacation package will be a dream coming true. So raise a toast while you tick off these places on your trip!

The movie “The Da Vinci Code” best exhibited the ornate structure of the Louvre Museum in Paris. The museum is the home for about 30,000 artworks of different cultures and periods of man. Innumerable French kings added to the museum’s collection like King Francois who stored the greatest paintings of all times- The Mona Lisa by Leonardo Da Vinci here. The 18th-century structure just enthralls tourists with its wow factor. Spacious and aesthetic, the museum is separated into three sections: the Denon, Richelieu, and Sully. Art lovers should visit the Louvre once in a lifetime.

Baroque forts and cobbled streets, Croatia’s Dubrovnik are amazing for a vacation. It is love at first sight and even after you visit it a hundred times. It goes in this order- watch the sun shimmer in the corridors of old buildings, walk on the vintage lanes, when you reach a museum, marvel at the art, and then get stunned by the sea. Missed the Great Wall of China? Don’t worry, Dubrovnik’s City Walls and Forts will cover it up for you. This is the first destination that vacation packages mention in the city. Game of Thrones lover? Please note that this location was where the King’s landing was shot. Franciscan Monastery and Museum, Cathedral of the Assumption, Sponza Palace, Pile gate are other spectacular places.

Germany is a land of optimistic attitude, and Berlin is the paradigm. This city is the country’s capital which molded the world’s well-known leaders- Kaiser Wilhelm, Hitler, Einstein, Beethoven, Immanuel Kant, and others. You may have definitely studied Berlin in your history class; a trip to this place will be like the same history resurfacing on reality. Famous places? Well, there are too many. But start from the Berlin Wall. Tourists throng the wall which is the heart of the city. That’s not all. The real side of the city is when it’s in party mode. Parties and good times are almost every day. Berliners are fond of positivity and cheer. So symphonies, clubs, fests, gatherings will be going on like an endless karaoke. Other than that Berlin is filled with landmarks and memorials as a remembrance of the past. That includes the Holocaust Memorial, Stasi Prison, Fernsehturm, Checkpoint Charlie, etc. Vacation packages offer day tours and historical walks to different areas of the city.

Sistine Chapel is where the conclave elects the new Pope of the Catholics. Christians, as well as art enthusiasts all around the world, come to witness two of the beguiling works of veteran Michelangelo- the Last Judgement, and his ceiling frescoes. The entire chapel is filled with biblical characters secretly telling stories from the Book of Genesis. Other significant creations tourists will notice are Noah and the flood, Original Sin, Eve and Adam, the Creation of the Universe and the planets, and Light, and Darkness. The most magnificent and mysterious among them is the Last Judgement; wherein Christ is at the center passing commands over the souls of who are assigned heaven and who will be thrown in hell.

Vacation packages offer joint tours to the Sistine Chapel and other revered places in Paris.

Welcome to Granada, a mysteriously alluring city. You will receive stunning views at the most unexpected times. Granada is a city where Islamic architecture joins the Spanish culture. Moorish in nature, Granada will leave a long-lasting impression in your mind. It is well known for its architecture. Vacation packages suggest Alhambra Palace is replete with thousands of intricacies imprinted on a red surface. It was built in the 13th century by Ibn-Al-Ahmar, founder of the Nasrid heirs. Basílica San Juan de Dios, Sala de Dos Hermanas, and Salón de Los Embajadores deserve a visit for their baroque style structure and historical references.

Budapest is the most flamboyant of all cities in the European continent. It has a dramatic, convincing history, but equally modern cityscapes. The enigma of Hungary has been invested in Budapest altogether. But there’s a sad background behind the flamboyant. The bullet holes of World War II are still visible in some books of the city. Similar other remembrances of the tough times still linger in the destination. But Budapest has overcome through it all. It is forgiving and happy, the Danube being its lucky charm. Vacation packages recommend this city in Europe if tourists want to explore the continent’s culture. Don’t miss savoring the famous chicken paprikash, sour yet heavy with paprika. Castle Hill, Great Synagogue, Memento Park, House of Terror, Basilica of Stephen, Ruin Pubs, vintage souvenir shops… the list just goes on. Embark on a vacation to Buda knowing that you will be having the best time of your life. 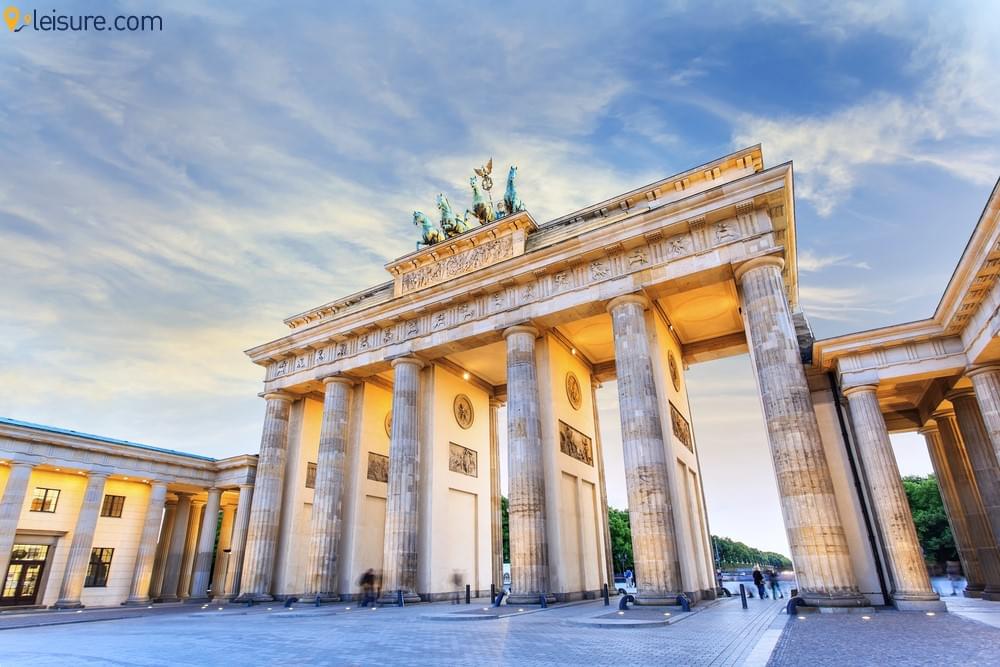 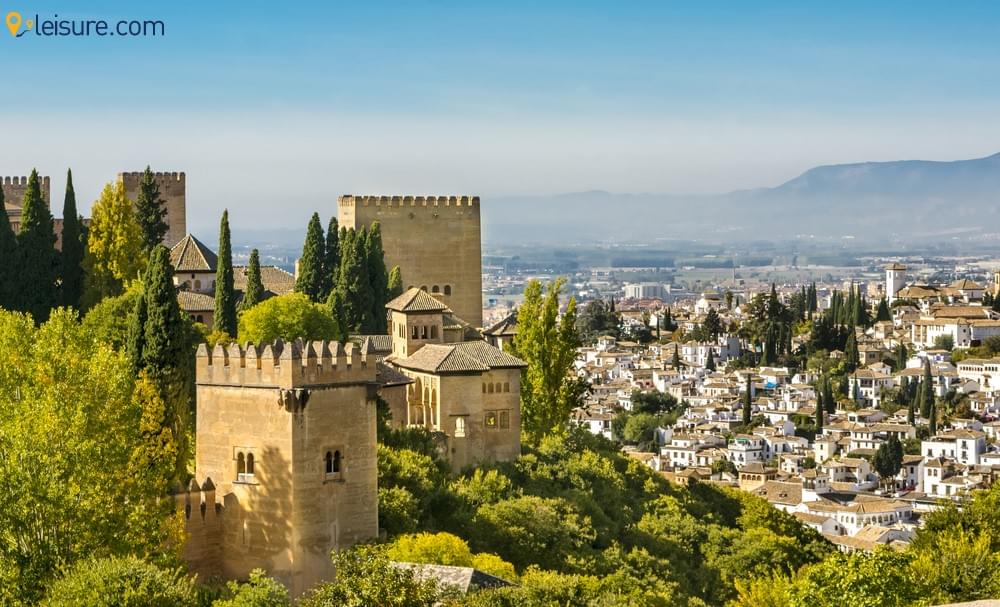 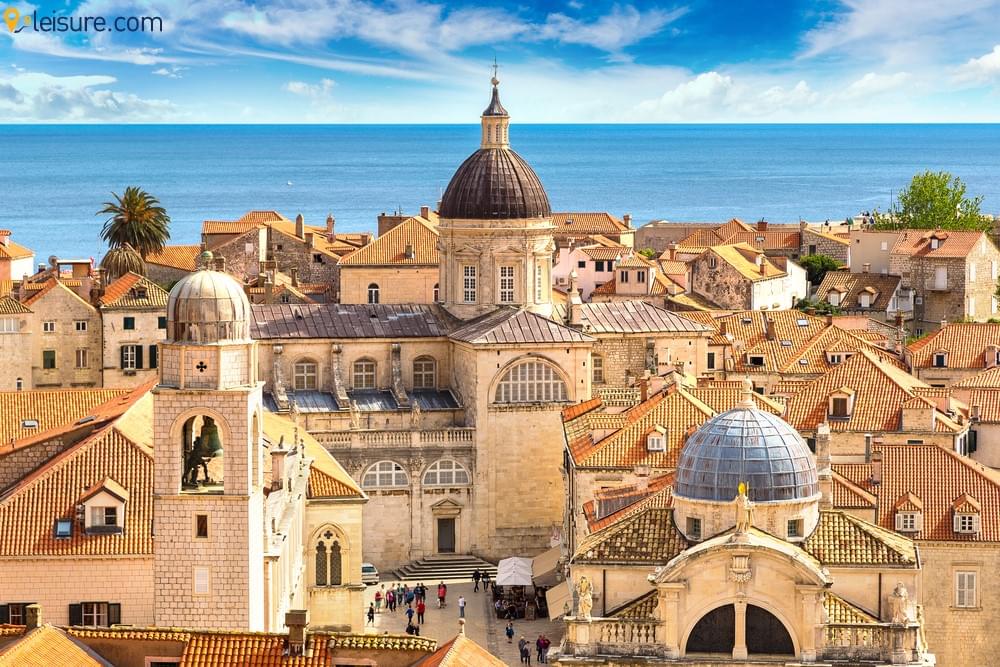 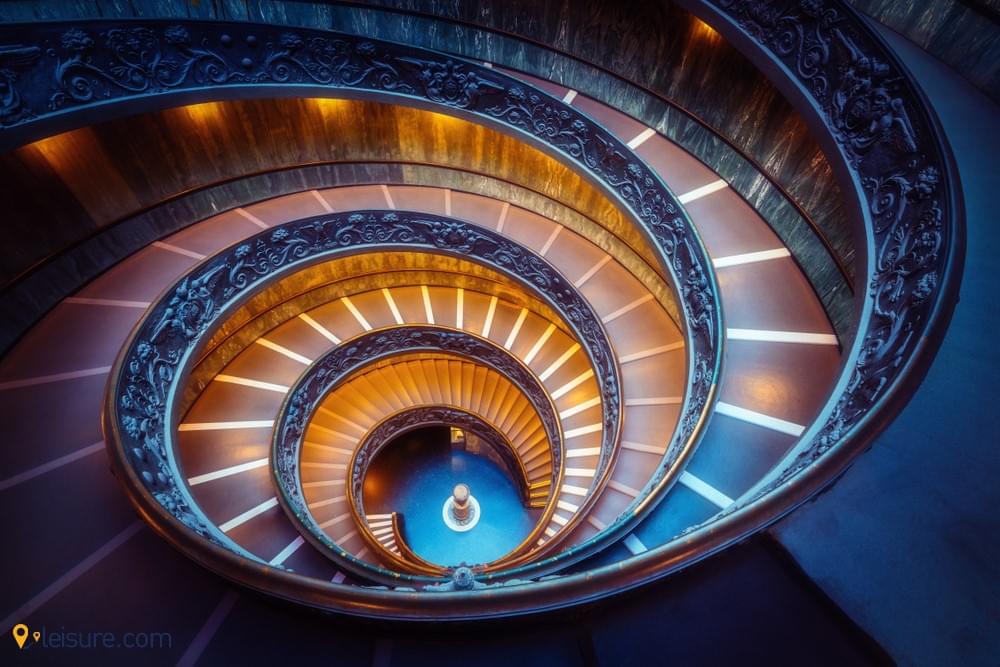