Things You Should Do In South Korea 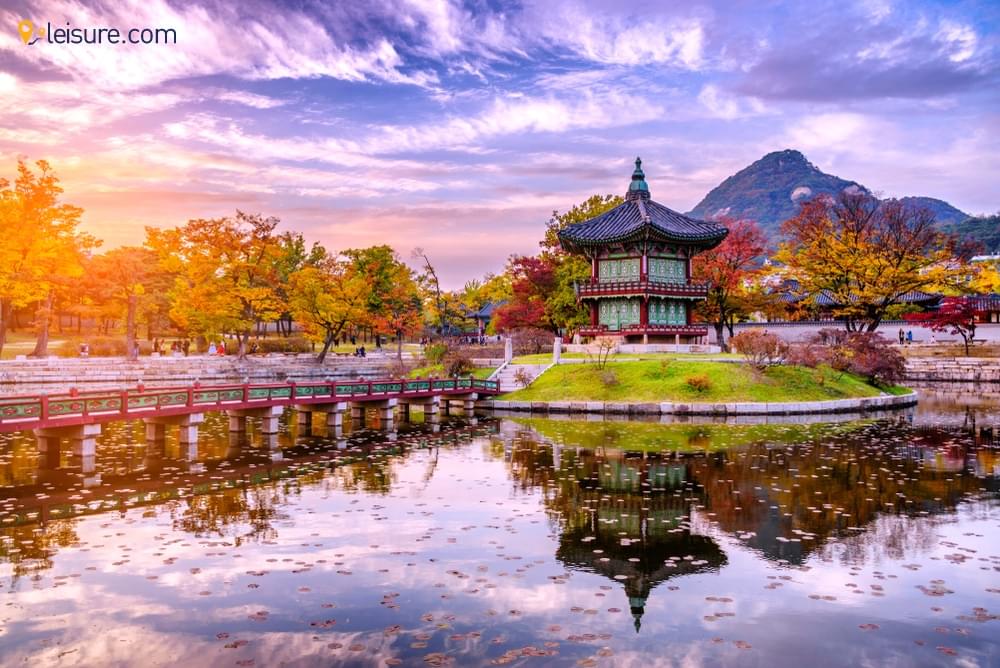 South Korea is a land of diverse contrasting landscapes. It is never too urban and never too rural. To be honest, it is just right!

This destination is chosen rarely for a trip, but South Korea is a land of dreams which is just separated by a thin line. You dare not go beyond that border. Well, why would you when the best is here? A vacation package to South Korea fits every type of traveler.

The country is an unmatchable trendsetter. It impresses youngsters with everything- K pop culture, futuristic technology, delicious food, adventure activities, refreshing countryside just to name a few. Its culture is pulsating with an interesting history, spirituality, and thirst for knowledge.

Your vacation to South Korea should include the following exciting things. Make sure to add them to a uniquely Korean experience.

Seoul is South Korea’s identity. It is fast-paced to the rhythm of K Pop. It has tremendously transformed itself in terms of industries and urbanism. At one angle it looks like a city made up of glass towers. And from another perspective, it looks like buildings made up of steel tough as the city itself. If New York is for America, Seoul is for South Korea.

The Seoul Tower is the top attraction of the city. It is like a lighthouse meant for observation and communication. Tourists are led up to the tower by a cable car. It has a rotating restaurant and other shops. The National Museum of Korea, Blue House, Gwanghwamun Gate, Cheonggyecheon, Gyeongbokgung Palace, Itaewon, Bongeunsa are some beautiful destinations here.

Because Seoul is a 24-hour city, vacation packages offer various tours based on the preferences of the tourists.

From traditional dishes without any change in its taste to date to hot and spicy modern stews, South Korean food will make you drool. Vibrant red curries mixed with rice and a fresh set of veggies are very popular. Kimchi is the most revered dish. Korean ancestors have written down thousands of variations of this dish long back. One of the loved variations is cabbage. Napa cabbages are preserved and topped with chili. It goes well with rice.

Samgyeopsal, Bibimbap, Steamed Mandu Dumplings, Kimchi Fried Rice, Fried Sweet Potato Noodles, Mung Bean Pancake, are just some dishes you will be served in Korean restaurants. The best thing is that even vegetarian tourists have a lot of food to savor.

Suwon Hwaseong is a must-see in every South Korea vacation package. King Jeongjo built a palace here in the 18th century for his residence. But it crashed into rubles during the colonial period. Later, the Suwon Hwaseong was built in its place. This fort is rich in art, architecture, and history. Every year cultural events and a grand royal procession are conducted here.

The Bukchon Hanok is a Maeul, meaning village cached away from the futuristic tech landscapes of South Korea. There are about hundreds of homes here that are built in the traditional Hanok style. There are stunt wooden structures all around which are strong even today. Most of these structures have been converted to vintage cafes, restaurants, traditional Korean attire shops, etc. Some still live here.

While other cities of South Korea are busy erecting a skyscraper or inventing new technology, Bukchon Hanok chooses to stay rural and young at heart. There are innumerable twists and turns which take you to interesting stops. Kids play on the streets, mothers gossip, and males chat with their friends in the evening. The entire neighborhood is like a separate world of their own.

Busan is referred to as the second city of South Korea because it is the exact opposite of Seoul. While Seoul is for urban cityscapes, Busan is for mountains and beaches. You guessed it right, it is regarded as the Hawaii of South Koreans.

Haeundae beach is visited by many tourists who want some beach vibes. Various contests and events are conducted here annually. This beach is recurrent in South Korean cinema. The popular film “Tidal Wave” also known as “Haeundae” was shot here.

The Jagalchi fish market is located in Busan. It is a primary tourist attraction since it is the largest fish market in Korea. Beomeosa Temple, Gwangalli beach, Jokbal Golmok, are some other major spots of interest.

Find your true self in one of the South Korean temples. Temple stays are popular on vacation packages. Yes, the city life of Korea will impress you head over heels, but for those who are on the discovery of peace, temple stays are the best option.

Buddhism is the fourth largest religion in the world. Tourists from all around the world are intrigued about the religion’s teachings and philosophy. Hence, many temples in South Korea offer an insightful staying opportunity for tourists who are interested to know and live the Korean Buddhism life for a while. Tourists get to be a part of meditation and zen lifestyle. Baru Gongyang is the traditional meal of monks. This meal is offered for tourists along with the opportunity to participate in Dado, meaning tea ceremony.

This unique program is open for people of all religions. It is a short experience lasting two days mostly.

Last but not least; you can end your trip to DMZ. The Demilitarized Zone, known as DMZ, is the border shared by South and North Korea. History is rich here with Cold War insights revealed to tourists. From this zone, you can peek into North Korea from Panmunjom.

Remember to carry your passport without fail as it is to be shown to the U.N military on guard here. Also, it is best advised to visit this place with an experienced tour guide.

Some tourist attractions near the DMZ are Mount Odu Observatory from where tourists get an extensive view of Korea and Imjingak Nuri Park, where you can see many memorials and monuments. 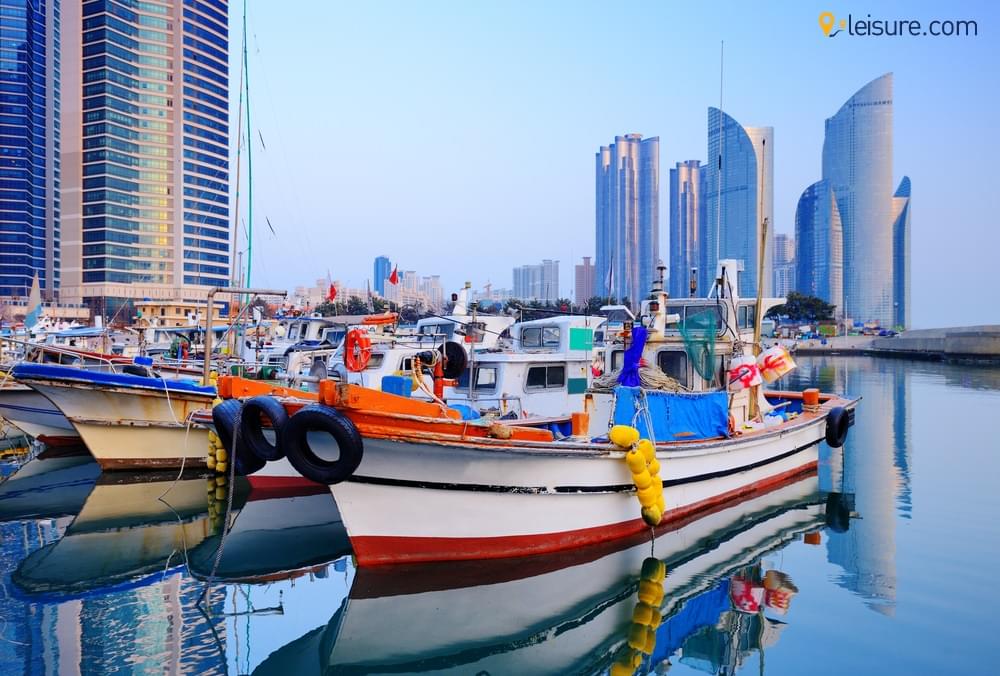 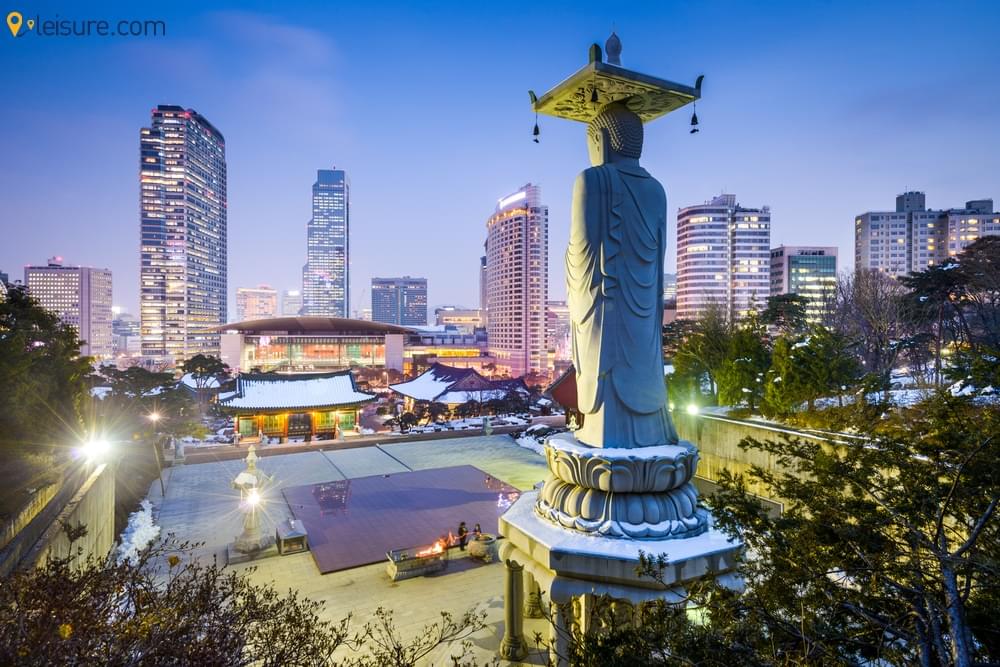 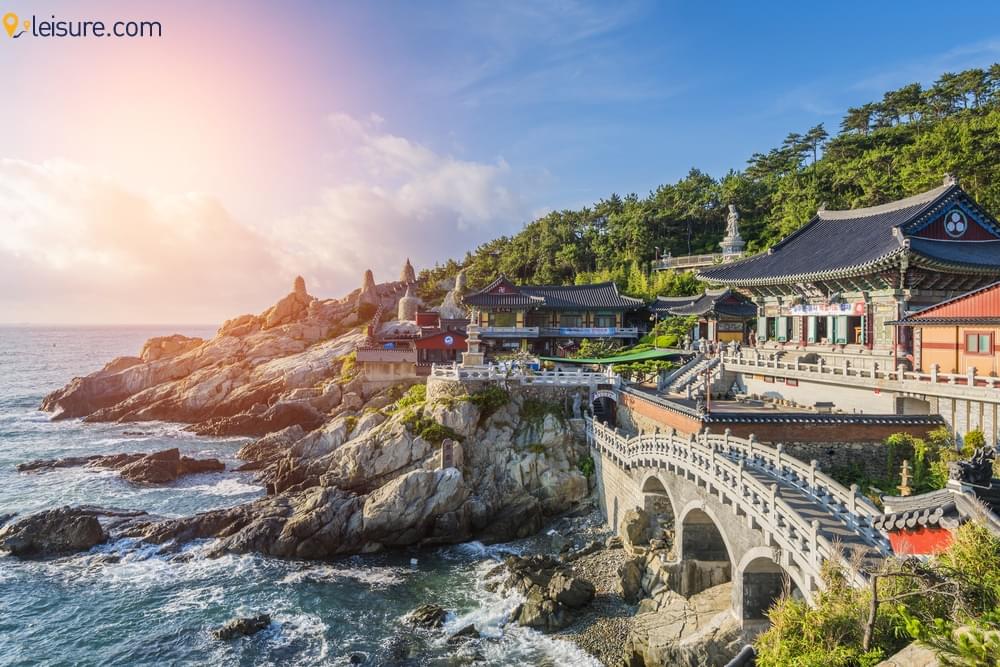 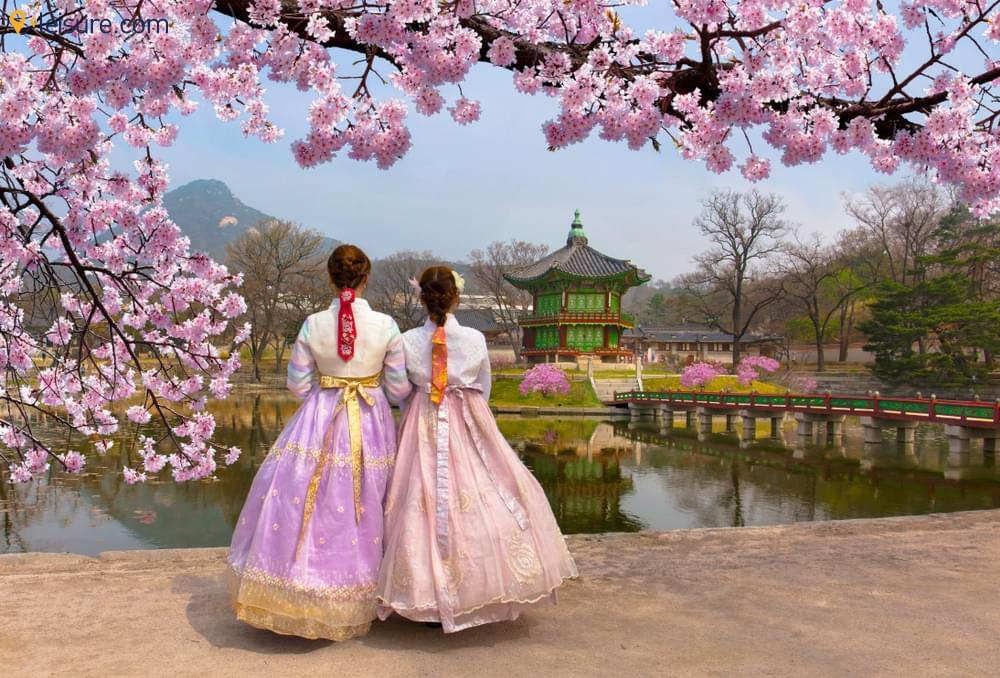