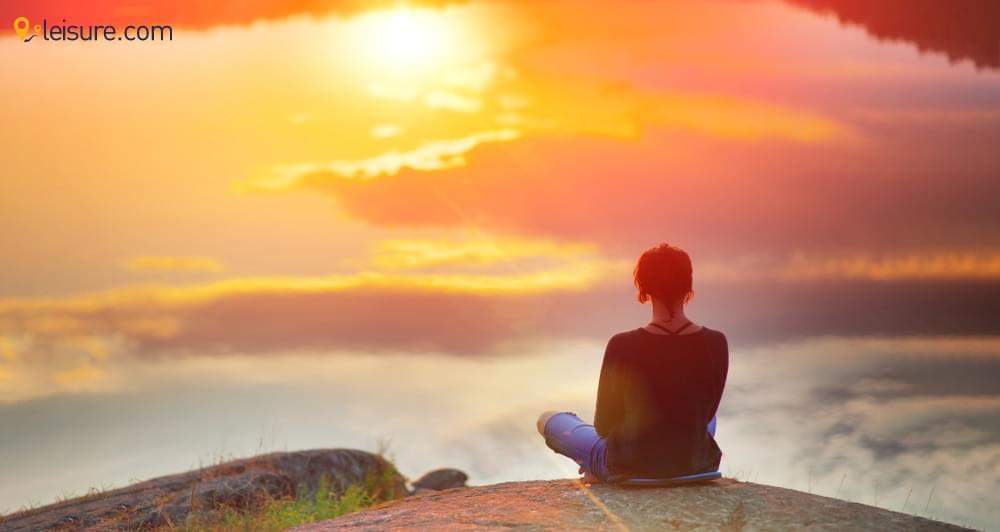 Mental health, understandably, plays a key role in our lives. We keep running the race of career and commitments. This leaves no space for us to pause, and reflect on our personal lives, and relationships.

Also, due to the ever-increasing population and development on our tiny blue planet, we feel coaxed amid dominating skyscrapers and horns of vehicles. With hardly any patch of green left, we feel unable to escape the noise of urban cityscapes.

But, fortunately, there are several locations in the world still intact with natural beauty and solitude. If you want to break free from the usual whims of life and set off on a peaceful trip, the below destinations will do justice. You can reconnect with nature and your inner-self, explore the world’s serenity and come back with a balanced mindset. Some of these places might have been in your bucket list for long or new to you.

Below is a list of tranquil destinations that are worthy to be added to your vacation package.

Thanks to Peter Mayle for his spectacular travelogue “A Year in Provence.” The book describes the best of Provence and the typical Provencal life. And since then, tourism in Provence has reached a milestone. You would be surprised to know that the author still receives mails every day from people who visited the destination!

Provence is the countryside destination of France. It is laid off and simple in nature. Tourists are welcomed by the locals as one of their own. The destination offers the best French lifestyle scene: greenery, valleys, old fort-like vintage houses, wineries, bougainvillea, and welcoming weather.

Marseille is the cardinal port town in Provence. It has several monuments such as the Fort Saint-Jean and Abbaye Saint-Victor. Vacation packages offer a boat ride to the Château d’If castle and prison, a must-see location in Marseille.

Luberon, as experienced by Mayle, is another popular location revered by the tourists. It is considered as the heart of Provence. With marvelous orchards and vineyards to take a stroll in, Luberon offers many rental homes for tourists who want to stay close to nature. Hiking and biking are the best options to explore this town.

Absorb the scenic views, and turn them into poetry in the Lake District, also known as Lakeland. The United Kingdom’s most popular national park offers peace and equilibrium to tourists alongside many other options.

Versatile authors like William Wordsworth and Robert Southey found inspiration for their works in this enthralling location.

Lakeland brings a pristine setting as shown in “The Importance of Being Earnest” movie. It still has several lakes. What’s more peaceful than staring at reflections in lakes and looking deep in yourself?

If you want to get set on a self-exploration trip, then add Assisi to your vacation package. It offers picturesque views for tourists who want to explore. Olive groves, hidden cafés, and restaurants, marvelous frescoes, cathedrals, and chapels are the major highlights of this destination.

This location is the best choice for pilgrims. But, you don’t have to be one to get the spiritual and peaceful vibe of the place. There are innumerable churches in Assisi that will allure your senses.

The Basilica di San Francesco is a glorious destination in Assisi. This structure has two churches: the Gothic Basilica Superiore wherein Giotto frescoes are kept and the Basilica Inferiore which has some masterpieces of Simone Martini, Cimabue, and Pietro Lorenzetti. The tomb of St. Francis is situated in this church.

Overall, Assisi will be splendid, amid art and spirituality.

Salar de Uyuni is the top destination in every Bolivia vacation package. It is the World's largest salt flat descending from the prehistoric salt lake, Lago Minchin. It is one of South America’s worldly and unbelievable destinations.

With crystal clear sky above and pristine salt below as far as one’s eyes can reach, Salar de Uyuni is considered as the mirror of the sky. It appears to be as a mirage and otherworldly, but the destination soothes your mind with the glistening landscape.

Don’t forget to see the Dakar monument, which is solely made of salt blocks. Tourists can plant their country flag at the heart of the destination.

Also, the world’s first salt hotel is located in Salar de Uyuni. The entire hotel, including chairs, pillars are built from sodium chloride.

Travel experts suggest traveling to this location during the rainy season to witness the mirror effect. Summers aren’t disappointing though; tourists get to see the hexagonal-shaped salt ground and visit some sensitive points which cannot be visited during other seasons.

Suriname is the smallest country in South America. It is filled with lush greenery, tropical woods and forests, waterfalls, nature reserves, vintage Dutch architecture, and rivers.

Brownsberg Nature Park is the primary destination visited by tourists. Vacation packages offer various activities such as camping, bird watching, and hiking. Adjourning this nature park is the Brokopondo Reservoir. It is one of the world’s largest man-made reservoirs. Since it was a forest back in time, dead trees and branches stand tall in the water. The reservoir plays a major role in fishing and providing the necessary resources to the aluminum industries.

Big Pan, meaning Big Lake, is a natural feature. It is a bunch of marshlands, creeks, swamps, and mangroves. Excursions are provided by vacation packages for exploring the location and watching some rare migratory birds.

This country can be visited by the tourists, who crave some natural vibes far from the urban cityscape. Other highlights in Suriname include Paramaribo, Fort Zeelandia, Arya Dewaker Hindu Temple, St. Peter and St. Paul Cathedral, and Coppename River. 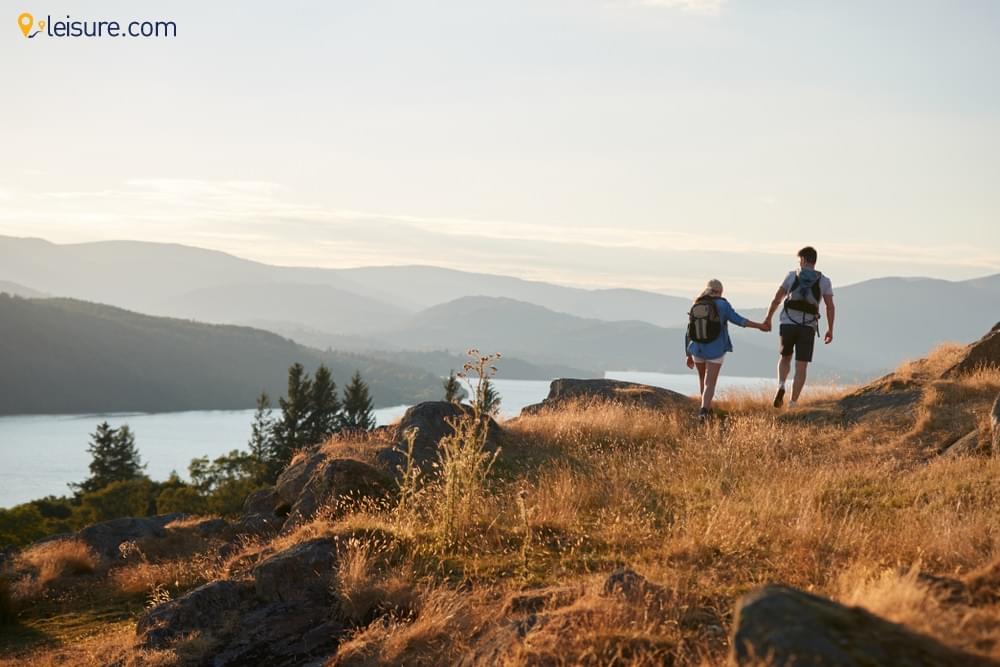 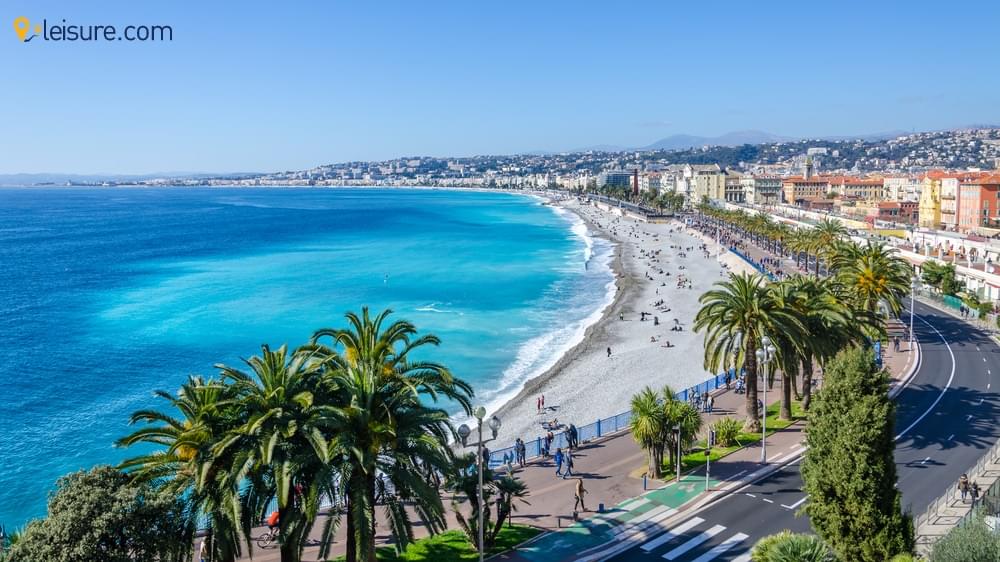 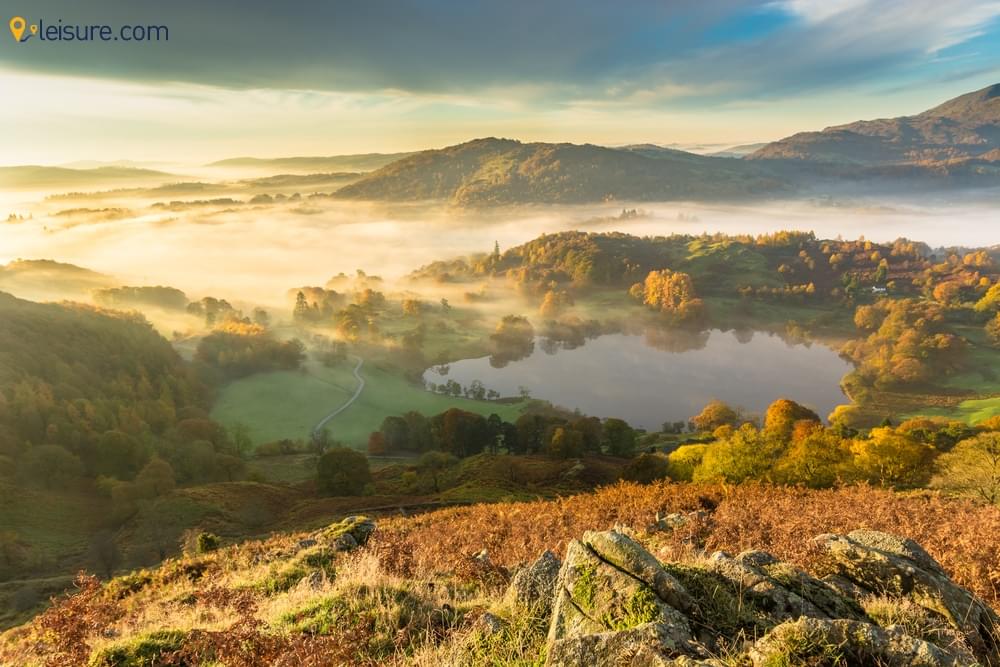 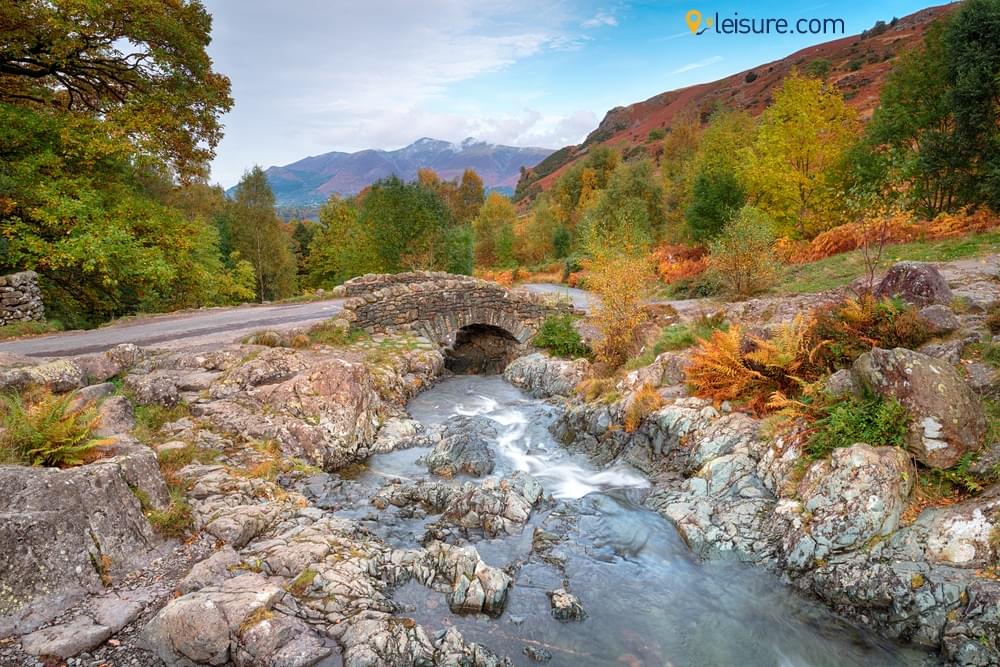