5 Spooky Places Around the World 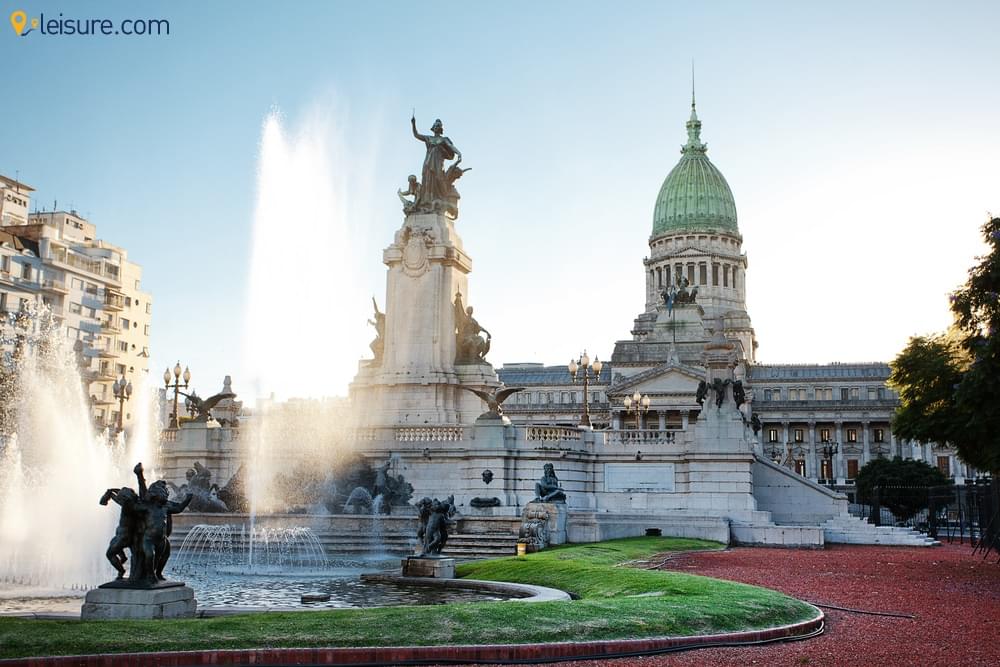 How about visiting some of the spookiest places after coronavirus? Our planet is all flooded with uncountable stories of the ghost in different parts of the world. Be it UFO sightings in Transylvania, spirits wandering the halls of British castles or the murders on luxury cruise ships - nothing can be as satisfying an experience as visiting any of such places, for the people who really fantasize about having an encounter with some kind of spirits of these stories.

Our planet is so full of these spooky places - where the stories of the scariest spirits resonate all through their surroundings. Wherever you turn your head - you would see one or many such frightening but interesting places. And, even if you are not a fan of the paranormal activities, it is worth spending some time exploring these locations. Most of the spooky places around the world are known for their astoundingly beautiful architecture, amazing histories & jaw-dropping locations.

We have created this list of five spooky & the most bone-chilling places around the world. Read with us to drive yourself discovering these spine-chilling locations.

When the castle-like Eastern State Penitentiarywas built in 1829, it brought about a whole new definition of solitary confinement - that was terribly painful. Unlike in the forms of the traditional solitary confinement, when someone is brought to the prison - he would live absolutely alone with no one to talk to, no one to eat with, and absolutely no one to exercise with. It is way surprising to know that when an inmate was made ready to leave the prison - he had to keep his face covered so that absolutely no one could see his face or he could not see anyone. The punishments were unimaginably severe - for instance, the tongue of the inmate was tied to his wrist.  In 1913, it so happened that the solitary system was abandoned because of overcrowding. The severity of punishment was also eased later in 1970, because of the obvious reasons. These days the site has been made a tourist attraction where people from different parts of the world come for Halloween celebration as well as for visiting the museum. Many a time, visitors and the museum staff have noticed paranormal activities like pacing footsteps, disembodied laughter, and shadowy figures.

Located in the state of Rajasthan in India, the fort makes for a unique juxtaposition to the state’s desert landscape with its lush ruins. The Bhangarh Fort was built in the 17th-century by Bhagwant Das. Today every part of the fort and its precincts have been preserved well. It is situated just about 100 miles away from the capital city of India, Delhi. The oasis today looks absolutely uninhabited - the story goes around that this happened because of a curse from a disgruntled sorcerer when a local princess rejected his advances. If you are way more driven towards paranormal than you must visit this place - the authorities and the visitors have noticed many paranormal activities here.

After the COVID-19 pandemic has gone far away from us, and you set forth on your traveling spree again, make sure that you have India vacation packages on your bucket list. While there are many other spooky sites in India, don't forget to explore the hair-raising fort of Bhangarh in Rajasthan.

It is the highest castle in France and is often referred to as ‘Giant of the Loire Valley’. With numerous portrait galleries, a private opera house with 200 seats, 204 rooms all scattered over seven floors is something to get a closer site. It used to be a fortress that was built by the Counts of Anjou in the 11th Century. Are you wondering what makes this place spooky? It is the La Dame Verte, (Green Lady) whose appearance in the tower room of the chapel is what makes this spooky. It is said that she was the illegitimate child of King Charles VII. IN the 15th century, she was murdered in the château by her husband when she was caught having an affair. People have often heard moaning around the castle, wearing the green dress she often appears in the chapel - there are gaping holes at the places of her eyes & nose. When she would not be able to amaze the guests with her appearance, she starts moaning through the castle. Today this place is a popular hotel and is often used for organizing events like tastings of the well-regarded wines that are produced in its own vineyards and Christmas market. Guests & visitors who are brave enough would stay overnight to enjoy. If you are brave enough to hold your heart amidst all this do avail France vacation packages that take you to this spooky place.

For anyone, whether religious or not - this place has got something unique to move them. The mausoleums, intricate tombstones, La Recoleta Cemetery with plenty of statues, fairytale grottoes, and most importantly Eva Perón’s remains - the most iconic figure of her time is something to do with running goosebumps across your body. More than being eerie, the labyrinth of mausoleums & the stone walkways are beautiful. You’ll also hear about a number of haunted legends about Recoleta. One of these haunted stories includes - David Alleno’s story who was a former caretaker & grave-digger. He had worked for around 30 years at the cemetery before he killed himself. People say that the clanking of his keys is often heard whenever his ghost walks the pathways at dawn.

This Tower of London is believed to have been built in 1066 by William the Conqueror. The fortress was meant for a number of purposes, but one of the key functions included - it’s used as a prison and execution site. It has a bloody history through its function as a prison - it is said that Catherine Howard & Anne Boleyn, two wives of Henry VIII were executed at the prison after his order. Another royal execution was that of the two young princes - they were imprisoned after their father King Edward IV died. In 1483, they disappeared shortly and their remains were found until 1647. There is an assortment of ghost stories that you can discover from the people who live here - and most of these stories relate to the victims of the tower.

These are five-spookiest places from around the world. Those who are driven by the paranormal and the ghost stories - they must add these places to their bucket list. Although these look petrifying, it’s gonna be an interesting journey of a lifetime. We have gotten you a snippet of the stories about each of these locations - rest we leave on to you.

Go on this nerve-racking journey - if you are almost through the frightening journey of coronavirus, you can take up any challenge! 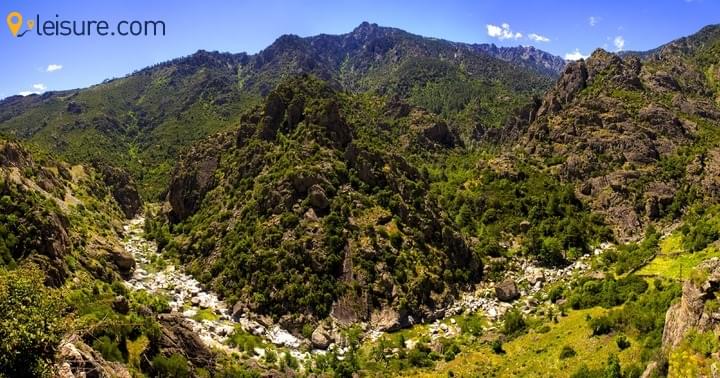 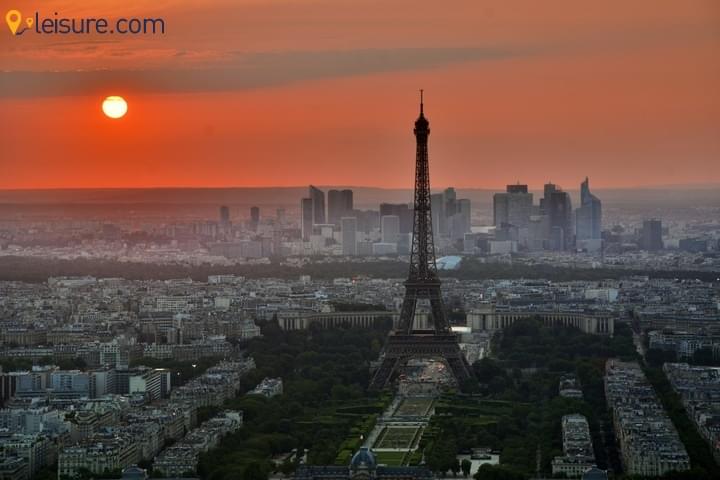 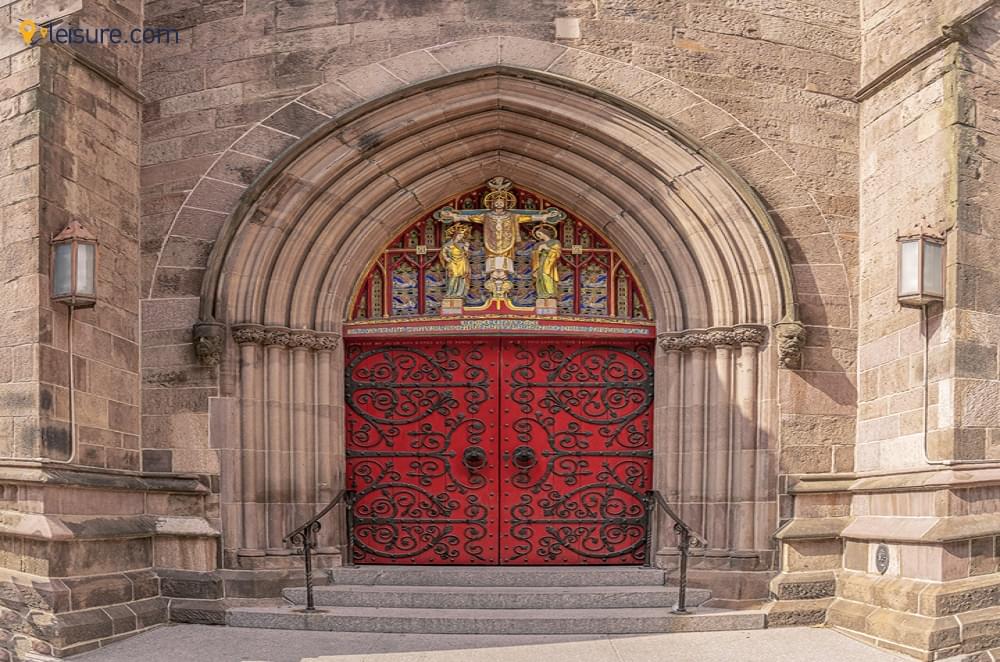