Miraculous Places You Must-Visit In 2020 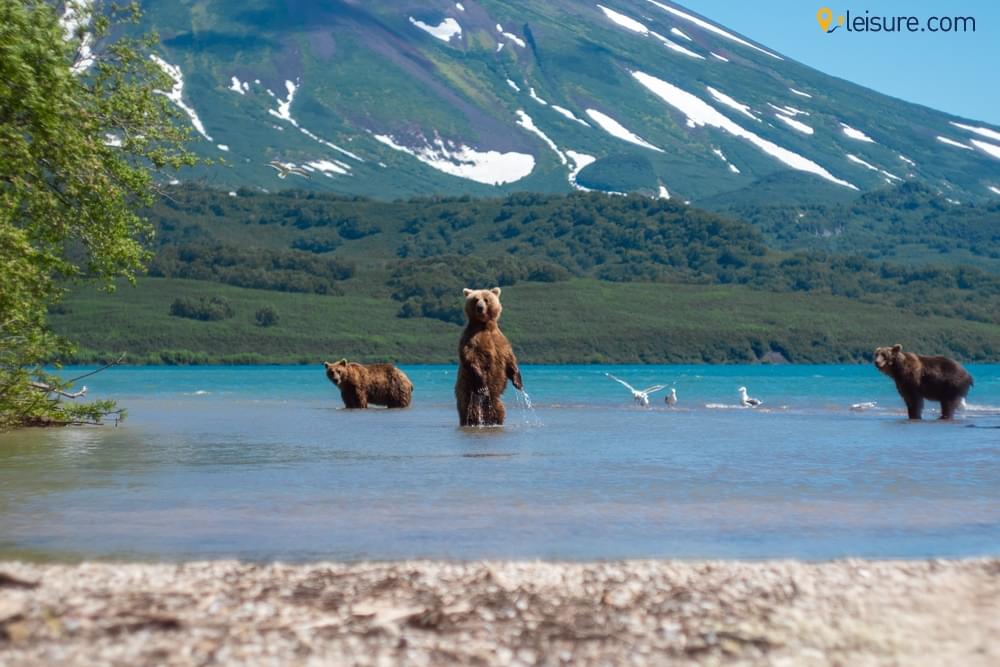 How many of us create a vacation package to miraculous, less explored locations in the world? When it is time for a trip, people often immediately think of the usual destinations which are already crowded with tourists all around the year. The interest we show to take a break is sometimes, not shown in curating a different trip plan.

A traveler is someone who goes in search of the unseen and unexplored and the vacation package consists of unique destinations. Unlike a tourist, a traveler desires for the feeling of being one among the few who visit risky and different places rather than usual ones.

From worldly caves, deep dense jungles to unseen rare landscapes, here’s a list of beautiful destinations worth visiting for a lifetime.

Hang Son Doong is the world’s largest cave. What’s surprising is the fact that it was discovered in 2009. Some say a local had already found it in 1991. But since then, none stepped in there long after the British officially discovered it. It also has the largest stalagmite- Hand of the Dog. It is like a different world altogether, with quaint sunlight falling from atop to the bottom river. Surrounded by verdant lush jungle, bats, snakes, squirrels, and snails are some of the life forms found in the cave.

What lies in Europe’s Ukraine will be warmly revered by lovers and couples- The Tunnel of Love. It is a stately tunnel surrounded by shrubs and vines forming a long corridor. This location looks like a replica of Picasso’s artworks. Only one train transports through this natural tunnel about two times a day. The rest of the time it is open for people to take a stroll bewildered into its magic. If you want to see it in lush green, then visit it in summer and spring. Nevertheless, the tunnel is a great sight during snow with white flakes all around. Vacation packages offer day trips to the tunnel and the neighboring Tarakaniv Fort, Lubart’s Castle, etc.

Taktshang Gomba, known as Tiger Nest is a secluded but a miraculous piece of Buddhist spirituality in Bhutan. Built-in the 17th century, this location serves as a dwelling for monks despite being a tourist destination. It is located on a high cliff and takes about five hours to reach the monastery. Blue pine trees and rhododendron flowers surround the monastery in such great heights giving a mystical feel. Photography is strictly prohibited inside the monastery. But the view outside is picture-perfect!

There are many local stories related to the monastery. Whatever it is, this destination gives zen vibes to the heart and soul. Lakhs of tourists from various countries visit the Tiger Nest in search of spiritual satisfaction and to peek on the life of Tibetan monks.

Kamchatka is a destination with bursting volcanoes pouring out lava amidst snow-capped mountains, and calm hot springs. Russia’s gifted yet unexplored location, Kamchatka is for the strong-hearted tourists. Apart from Moscow, St. Petersburg, Rostov, Kamchatka is quite different. Getting here is nothing less of an adventure and more it will be enthralling to explore the view here. There are other major attractions such as Ikar Lake, Vulkanarium Museum, Trinity Cathedral, Lenin Statue, etc. Vacation packages offer helicopter tours, marine life and bird watching, and hot-spring tours.

What will welcome you with a large green dome in Esztergom will beguile you forever. The first king of Hungary, St. Stephen was crowned here. Esztergom was Hungary’s capital city from the 10th to the 13th century. Travelers suggest that the river Danube is the best visible in majestic views in this city. There are many architectural wonders here that have made it to the first position in the country. Some of them include Esztergom Basilica, Castle Museum, Széchényi Square, Szenttamás, and much more. Budapest is just about 50 kilometers away so a long drive beside the Danube would suffice your vacation package.

Salt flats during summer and the sky’s mirror during winter, Salar de Uyuni is what resembles Bolivia. It is also the world’s largest salt pan. This landmark is as white as snow, till your eyes could reach. It was river Andes which dried up and what remained was salt. No one expected it to turn into such a serene destination of Bolivia. With little water in the ground, the sky gets reflected so perfectly, you will feel as if you are flying amidst the white clouds.

The Great Temple of Ramses II will bring out the vibe we all got from “The Mummy” movie. Located in the west of the Nile is this huge temple dedicated solely to Ramses II. Four massive replicas of Ramses will devour you to enter it. When the world thought the temple got buried in the desert winds, it was rediscovered in 1813. There are few statues of Nefertari and the king’s loved children inside the temple. Words will not do justice to this colossal structure still standing strong in the desert. It still has that eerie pharaoh vibe stuck to its yellow walls.

Sylvia Plath may have described tulips as too bright and hurtful to the eyes but Netherland will tell you otherwise. The vast expanse of tulips lined or to be honest aligned perfectly beside each other make them look like the seven colors of the rainbow dancing in merry. The Netherlands blooms in tulips at every corner from April to May. Medemblik, Noordwijkerhout, Keukenhof, Lisse, Bollenstreek are just some of the tulips fields in the Netherlands. Nature lovers and photographers will never get exhausted with such a vibrant view and thousands of tulips ahead. Add it in your vacation package if you wish for some romance and the best of the natural setting. 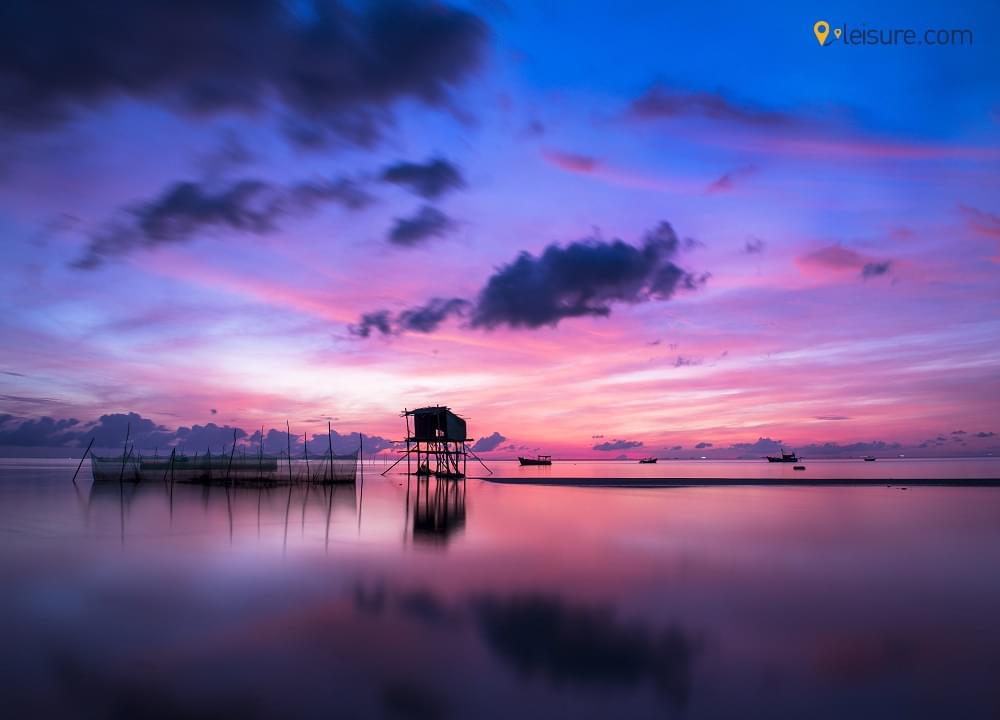 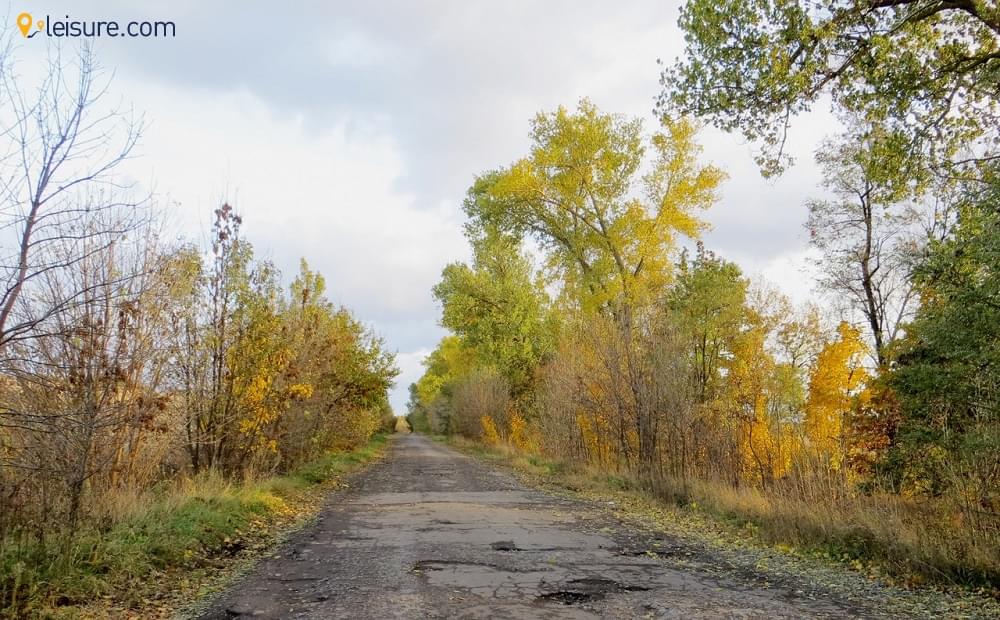 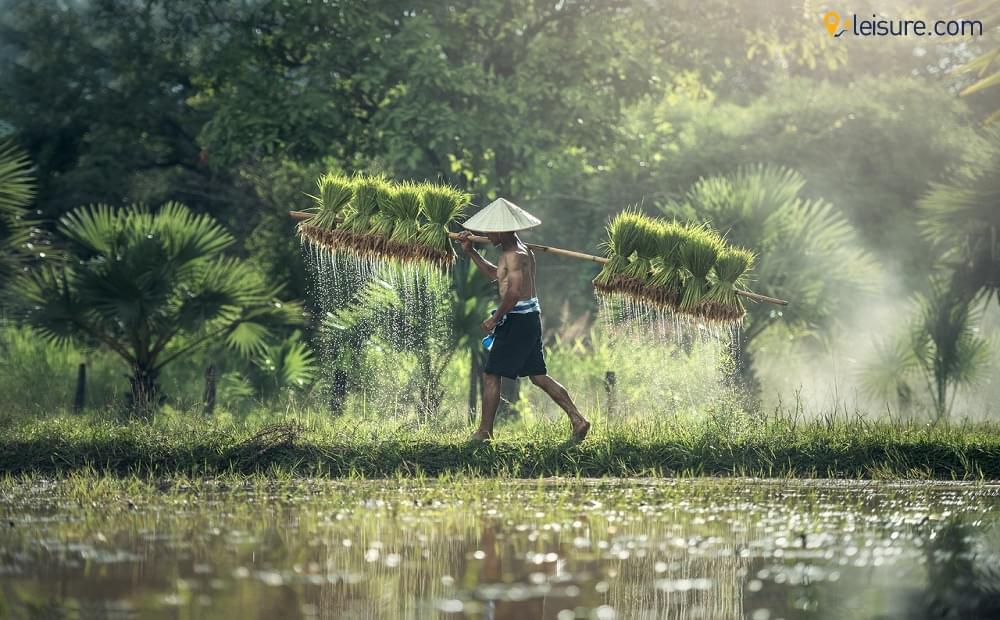 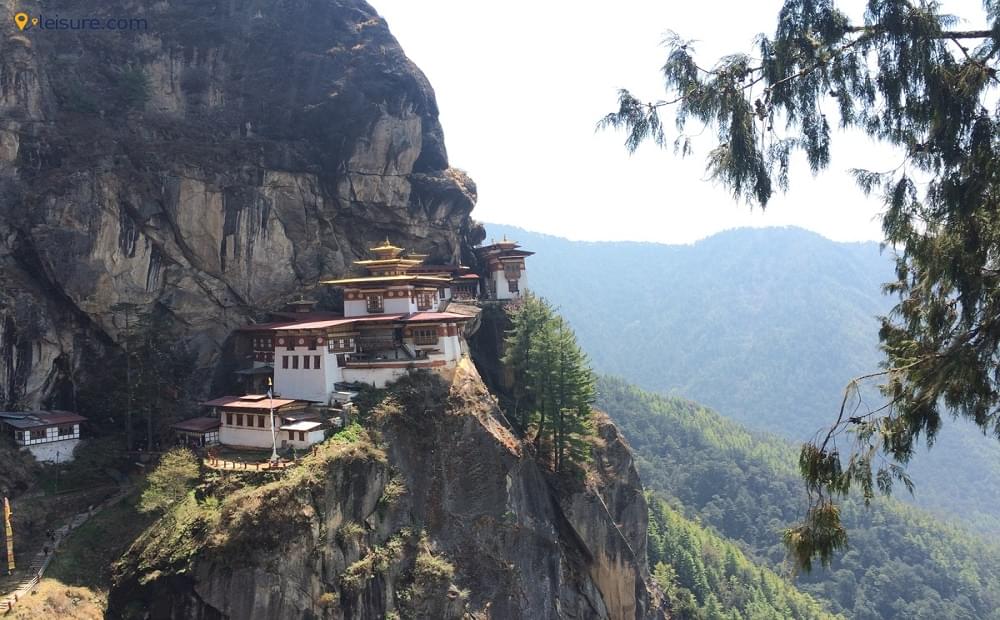