Have You Ever Traveled to These Capital Cities in Europe? 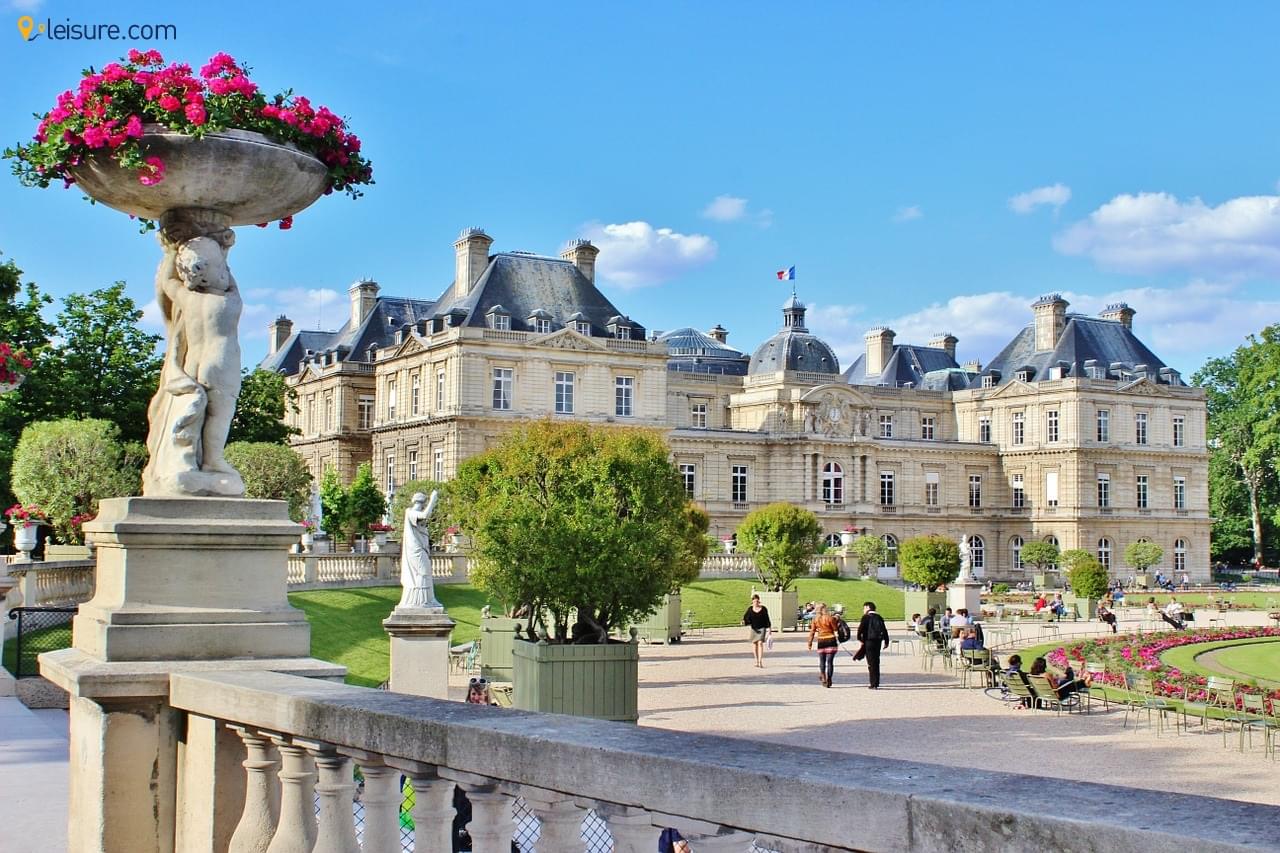 Have you heard the saying that all the big explosions come into small sizes? Well! We all know that size doesn't matter. Sometimes amazing things come into small sizes. There are so many tourists around The World that love traveling to Europe but majorly for the big cities like Paris or Munich. However, there is another side of Europe that is always less explored by everyone. Visiting a small country is less expensive and gives us an experience of a lifetime. Small cities often give the most authentic experiences, and the Ancients touch the country. While all the big cities are choked with travelers and locals the small cities are secluded and calm. If you are a Traveler, and looking out for a vacation where you can find solace and away from The hustle-bustle of the city then try visiting these small capital cities in Europe. If you have already been into the urban cities then try these smaller capital cities which will give you an experience that you are going to remember for your lifetime.

Ljubljana has been the capital city of Slovenia, since 1991. It is a very old city, and it is known to be thousands of years old. There was a time when a Roman City named Emona was present here. Also, one of the oldest wooden wheels in the entire globe was discovered in this city. It is believed that it has been the home of the remains from Prehistoric homes. The castle located here dominates The Skyline and is from the medieval period. Anyone who loves to hike or spelunking can visit this City. The southern Alps are located nearby and attract the Travelers who are looking for a secluded place. Also, the waterways and canals add up to the beauty of this amazing City. People who have been here never go back without clicking thousands of mesmerizing images. Even if you Explore Historical Sites in Slovenia — MISSION Accomplished!

It is not that small as it inhabits around 6 lakh people. But this big city is little enough for adding charm to your travel. Riga might be on the big side but is important for the culture of Europe. It hosts regular International events with cultural importance, for example, the 2006 NATO Summit was held here. Many other events like hockey and curling championships also take place at regular intervals. The most famous attraction is the Eurovision Song Contest. Many people from around the country take place in this event and enjoy the cultural heritage of their country. The UNESCO World Heritage Site has recognized the 800 old-center here. It is known for its 19th century Champ. The architecture and art here are well-preserved. All the buildings here are in a distinctive style, and his city has the largest collection of distinctive buildings in the entire world. However, it is a very underappreciated city. If you happen to be in Europe then don't forget to visit this beautiful country.

Malta itself is located on a very small Island. In fact, in ancient history, its capital Valletta was known as the proud City. The Forts here are quite distinctive and hence add to the distinctive feature of this town. The architecture here can be found from the year 1550s. It is a very small place and has a population of just 6500. In fact, it is the second smallest city in Europe. This city looks like a medieval time capsule and can have construction dating back to this era. A major part of this city was built in the 16th century during the era of Knights Hospitaller. The entire city is a mix of Baroque designs along with the elements of late Renaissance architecture. One can even find a hint of neoclassical construction.

Luxembourg is located in the heart of Europe. Its location makes it easily accessible and one can visit here whenever they want. The ease of commute doesn’t make it crowded. It is a tax haven and the famous banking town. It is from the Middle Ages and was mostly built by the Franks. Most of the noble landholdings make it more secure, and a land of royalty. It was captivated by the royal Duchies. Also, one can have a safe trip here. The laws here are quite strict and the locals are sensitive enough not to give the travelers a wrong impression. Even if you are looking for a safe solo trip then this could be your heaven. The Luxembourg fort is quite famous and the major tourist attraction here. It was built in the Middle Ages and has magnificent beauty.

The Most Serene Republic is majorly overshadowed by the nearby attractions. It is the microstate of San Mariano. The nearby Vatican City steals the aura of this city. The majority of the crowd overlooked its beauty but with social media, and the internet, people have started recognizing this small and hidden jewel. Are you a fan of the medieval era? Or an architecture looking for some inspiration? Then this place is for you. It is located over the hill and has some simple yet awe gazing streets and churches.

Inhabited since the era of Neolithic it's a small island that has a population of 22,000. The major attraction of the Santa Colima Church was established in the 9th century. The architecture here is from the Romanesque era and has a great influence on the designs here. It dates back to the 1100s. This city is located in the Pyrenees mountains that are situated between Spain and France. The view from here is mesmerizing and spellbinding. The snow-capped mountains and the elevation of 3000 feet only add to the reasons for visiting here. 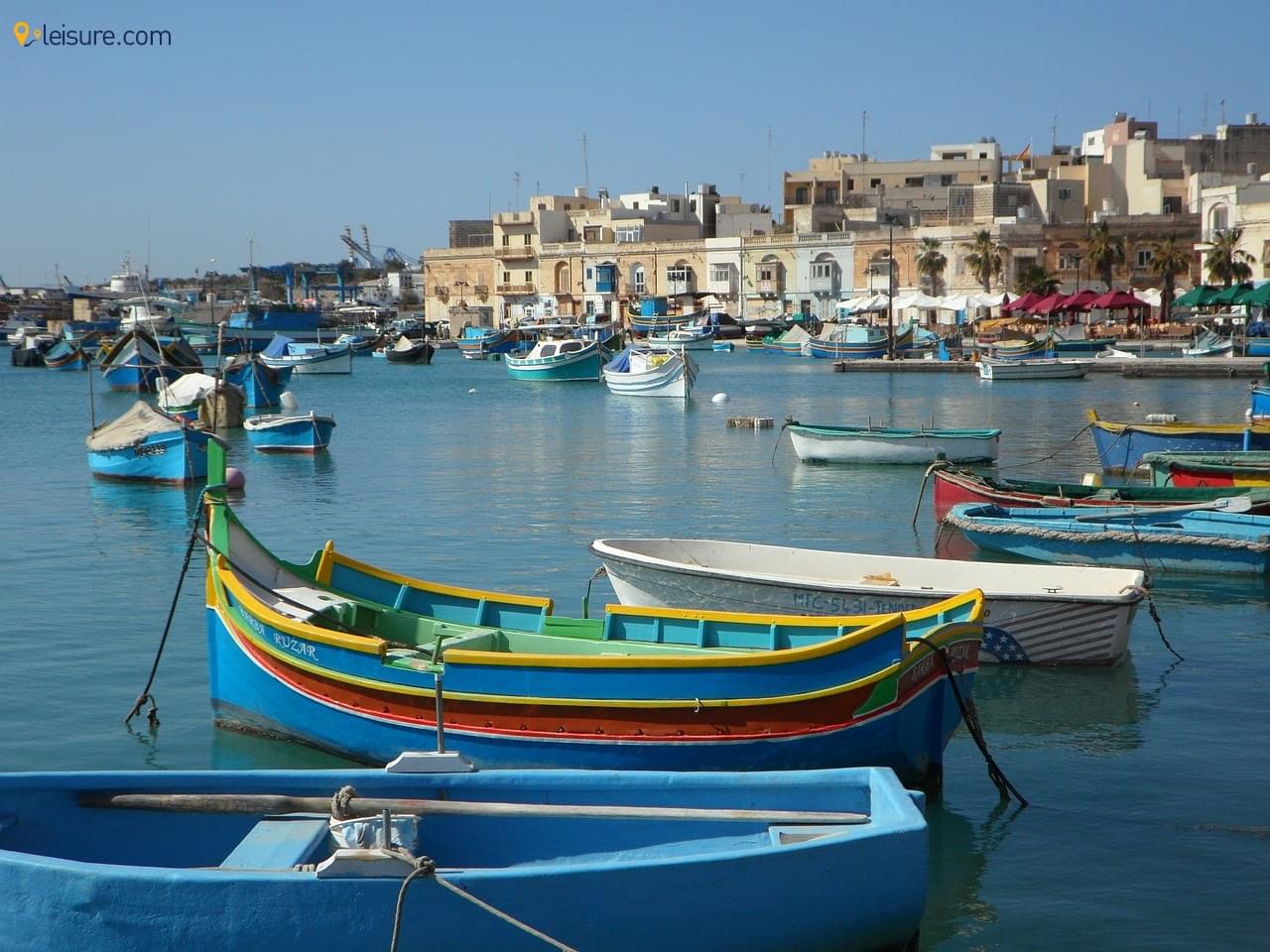 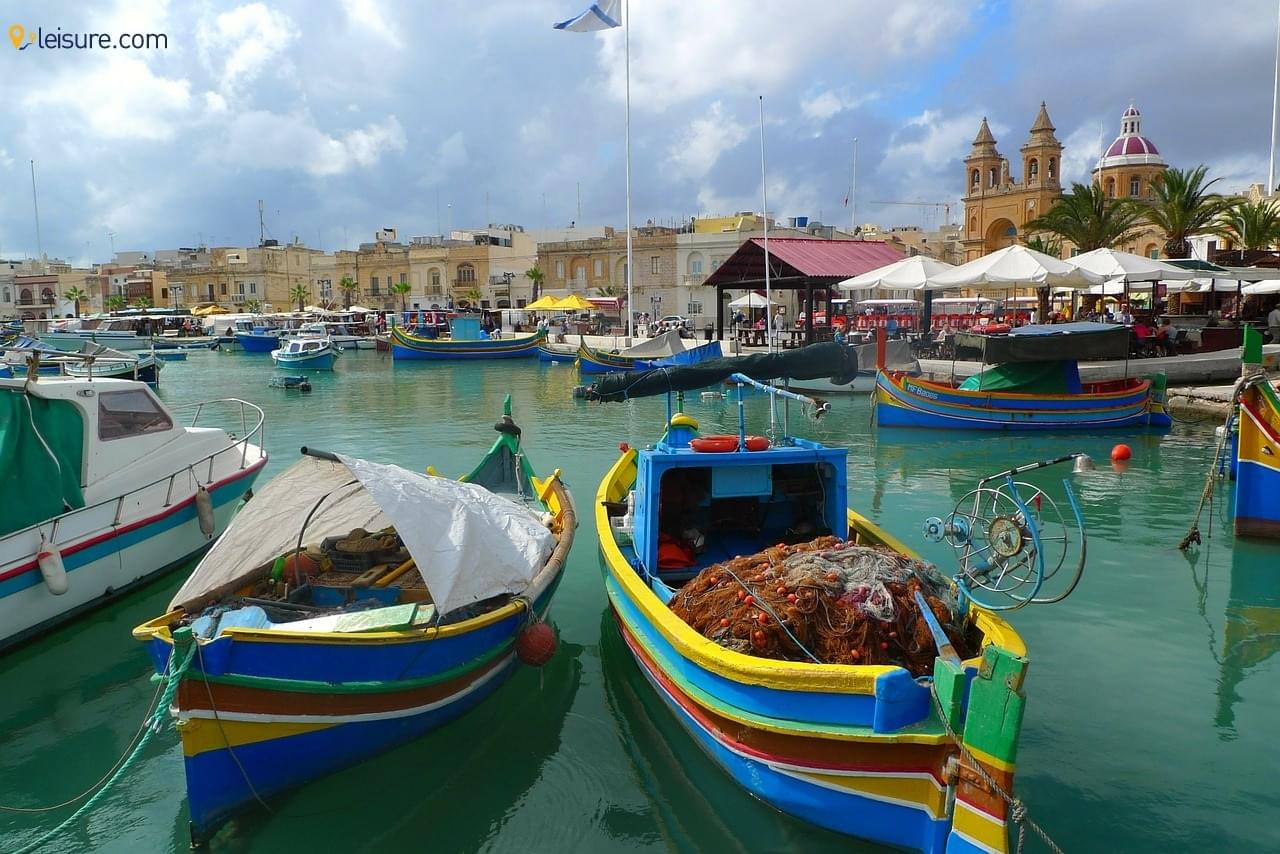 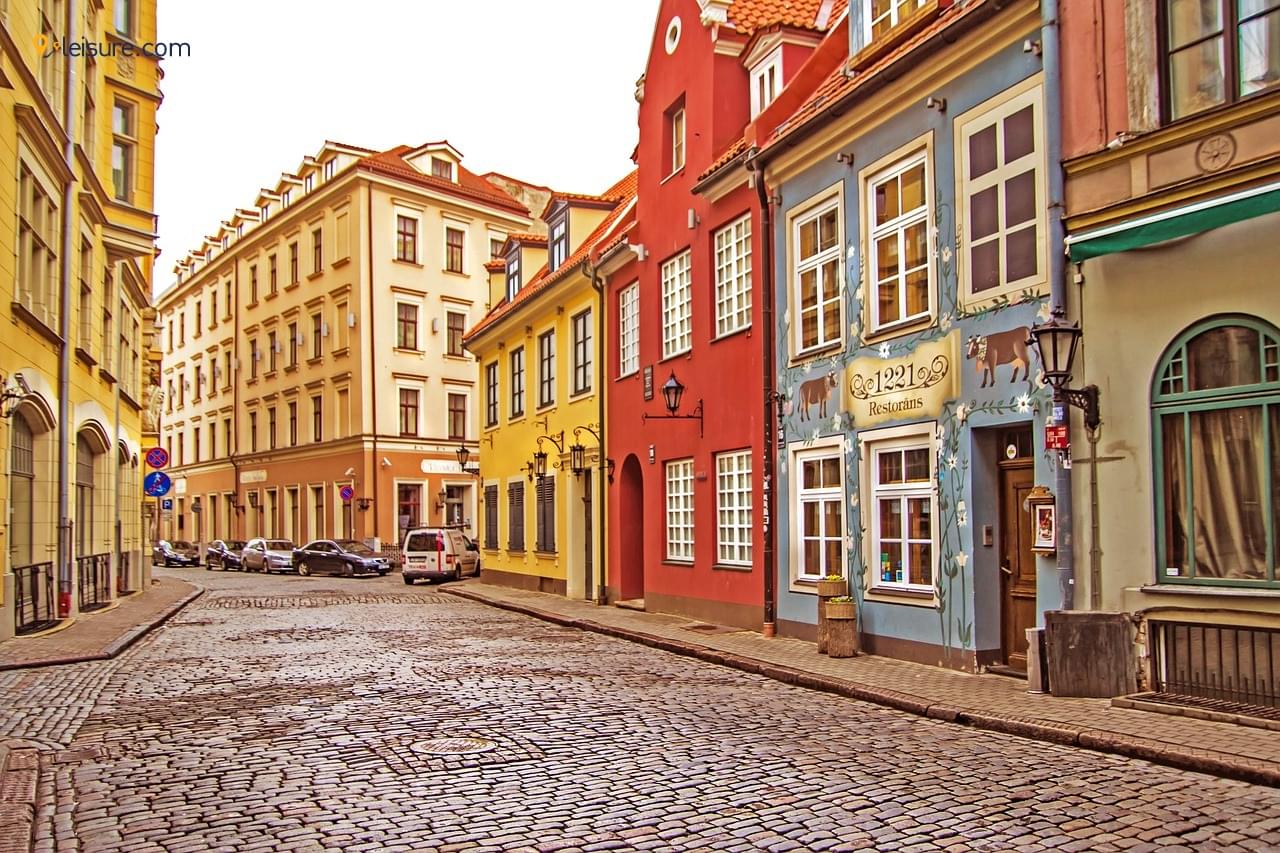 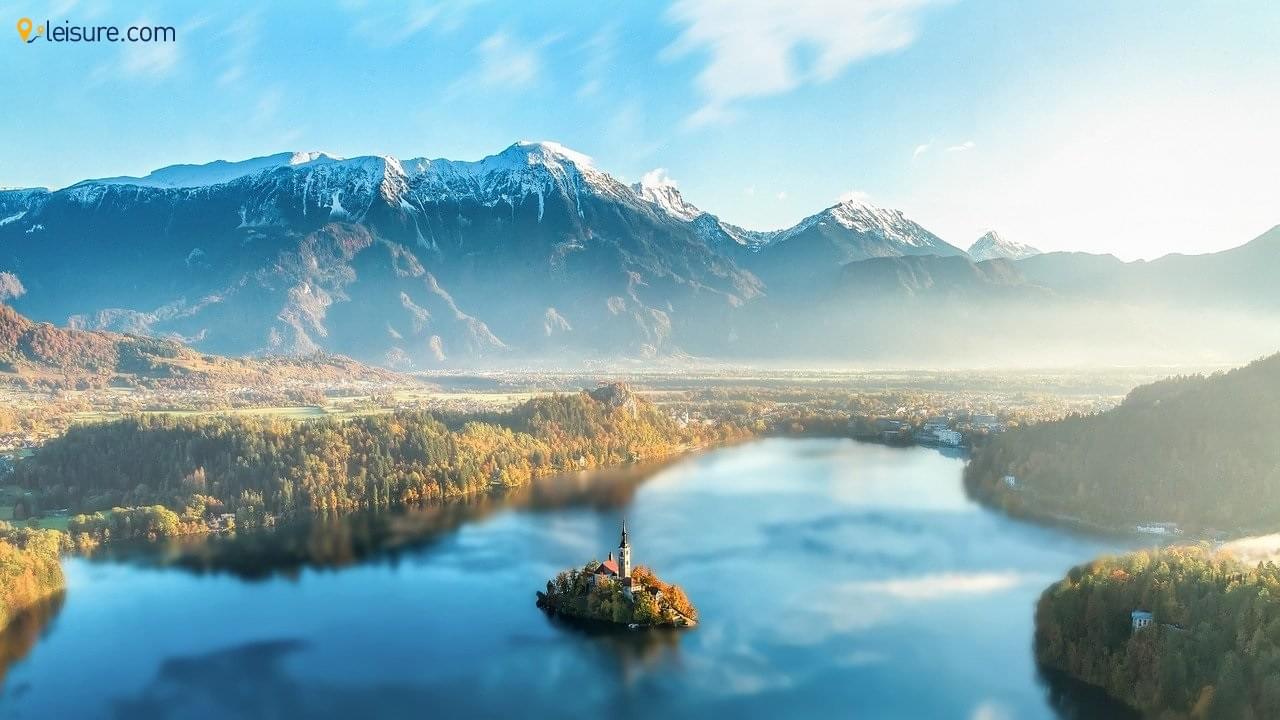