Want to Know Why Rome Is Called Eternal City? 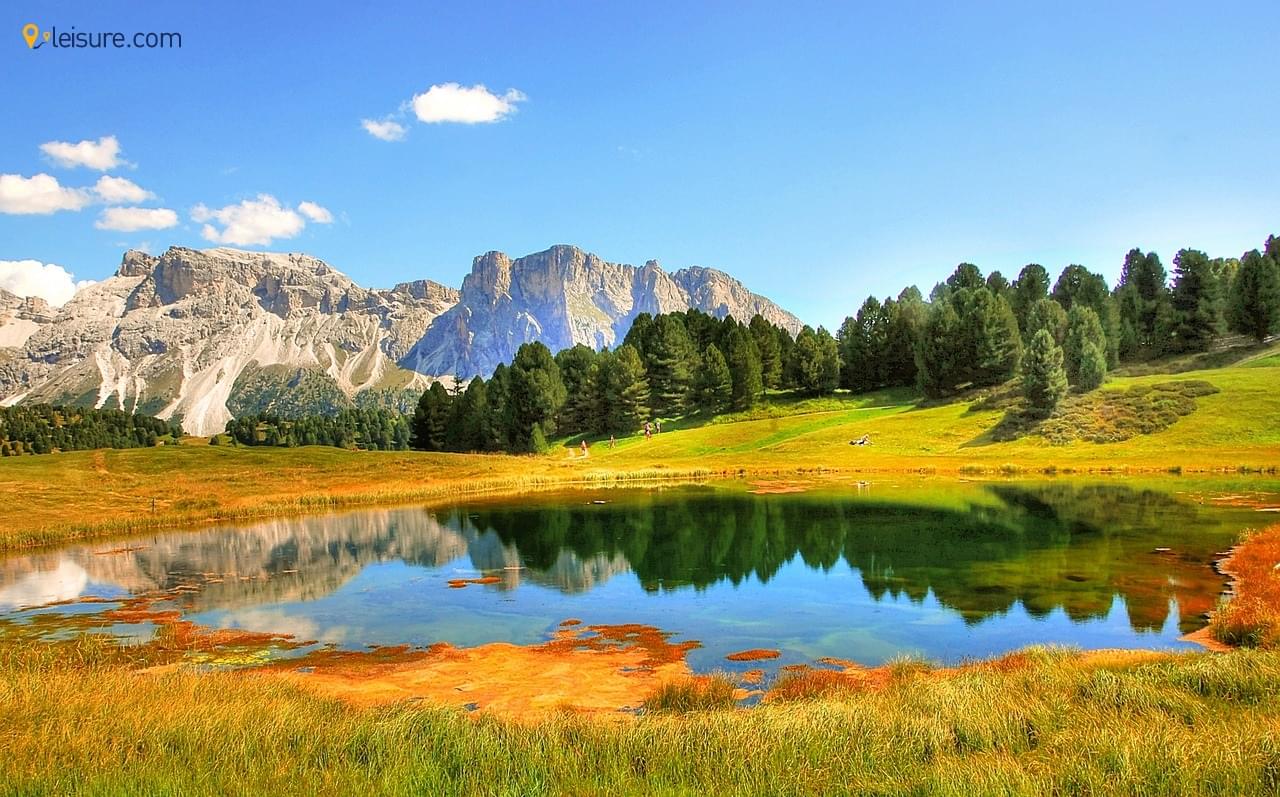 Just like any other city Rome has a nickname too, which is the eternal City. Today as Paris is known as the city of lights and Los Angeles is named The City Of Angels. Rome was given its nickname at least two thousand years ago. As we all know there is nothing permanent in this world, however, Rome was still named as the eternal City because people believed that it is an everlasting place. There was an element of truth in this entire Idea as the rich cultural heritage is still preserved here. Ages after ages the different kinds of historical Heritage and cultural values have been added to its essence but it has only made Rome eternal. It has been a famous tourist destination for the past many years and people all over the world traveled to learn about glorifying history. Still, there are many unknown facts about this city that everyone must know:

The history behind its sobriquet:

There is a very interesting story attached to the naming of Rome. There were twins who were abandoned at the bank of the Tiber river. However, they were rescued by a She-Wolf and both the twins named Romulus and Remus respectively, When they grew up and wanted to change the site of the city. They wanted to change the name of the city altogether and had a huge argument on this. Romulus was the intelligent one and he smartly killed his brother and name the city after himself. Hence, the name of Rome came into existence.

It was named as the eternal city because a famous scholar of the first century named Tribulus wrote a poem in the awe of Rome and named it the eternal City. It was named so because Rome is an everlasting city because of the strength and power this Empire holds. All the citizens who were a witness of its spreading across Europe and parts of Africa knew how strong its Army was. In history, Rome tried to stretch its Empire in most of the continents and hence, it was incomprehensible. Hence, it is known as the eternal City.

In ancient times, Romans believe that it is placed over the peak of the world. All the views which one can see from the city were bragged through strong literary influence. Since all the literary works named Rome as eternal City, it started passing on from generation to generation. Rome might not be a powerful Empire as of now, but the beauty it holds is eternal and in this Era too, it stands true to its name.

Rome is known to defeat its time, and this can easily be seen in the preserved arts and architecture. Another reason for it being called eternal is the way it has held its historical architectures. When you visit Rome you can actually sense that it has not changed even a bit in all these years. The great architecture from the ancient world and the arts and literary works have been preserved very well in this modern age. The way a government has been able to preserve the cities wonders and art makes it eternal.

No tourist can go back without having a tour of the great landmarks Rome offers. Some architectures are from the first century. Most of the popular destinations in Rome is of historical value. The must-see attraction Colosseum is a famous relic from the dynasty of Flavian. It is almost as old as 70 A.D. If one wants to know more about the history of Rome they can have a guided tour of this entire building. We would suggest taking night guidance because it adds to the beauty of this infrastructure. Another former Heritage located near the Colosseum is the Roman forum. It was a very prominent building from ancient Rome with a political value. Also, people who are very much interested in the ancient history of Rome must visit the nearby Pantheon. It is a church that was once a famous Roman Temple. The reigns of Augustus can still be found here. It is thousands of years old and even after Rome has progressed so much in its architecture and the Pantheon building still stands strong. Whenever you visit this place you feel like being transported back to Thousand Years. The ancient history of Rome is so well-preserved along with some of the famous landmarks that people can have a Time Travel. The famous last judgment can be felt alive in the Sistine chapel With The Renaissance artworks.

A glimpse of Italy

Rome is a perfect Getaway for the people who want to see entire Italy but don’t have enough time and money. It offers a glimpse of the entire country within itself. One can find different kinds of architecture and food here. Every region in Italy has its own cultural history and language. One can find all these all together in Rome. Hence, instead of wandering around one can plan a vacation to Italy for an authentic Italian experience. Rome has its own culture but it will not disappoint travelers. It is always preferred to spend a few days here instead of spending heavy bucks to travel to other cities. 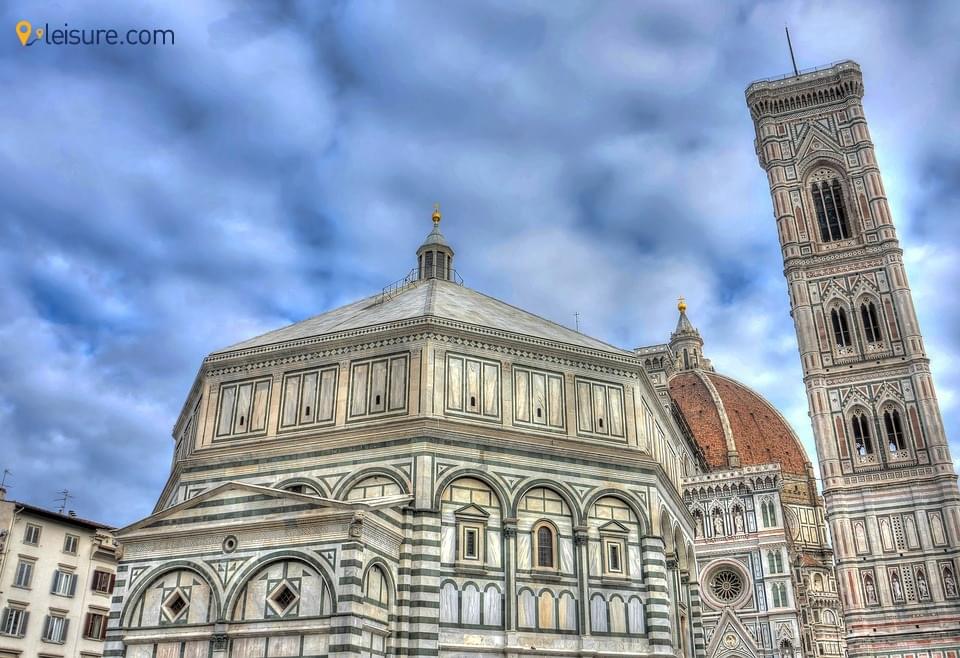 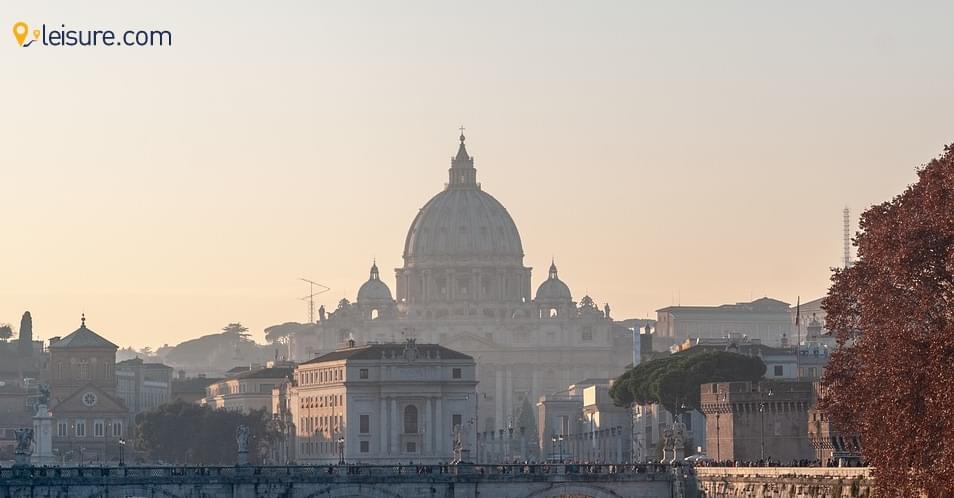 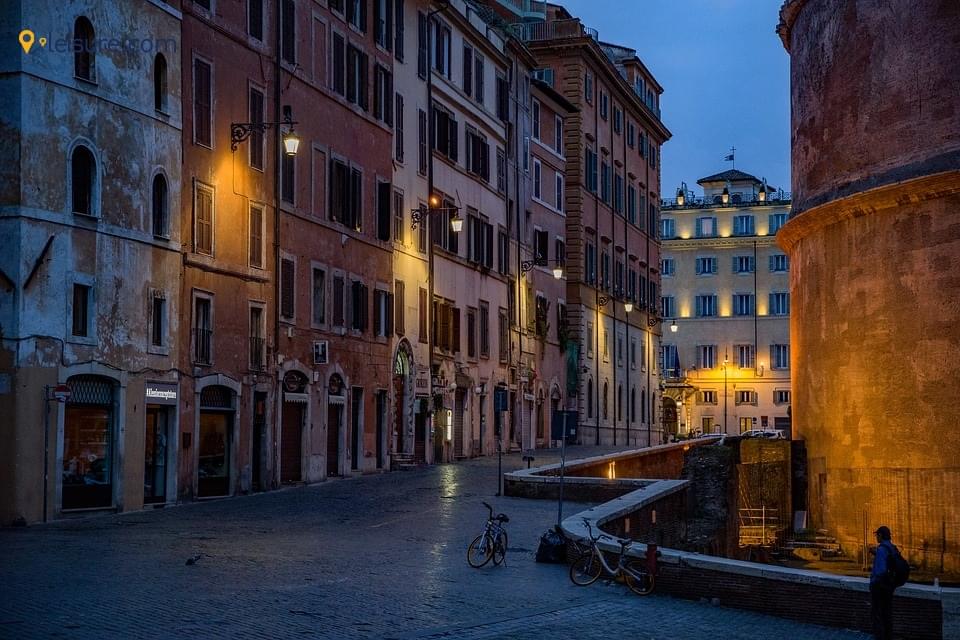 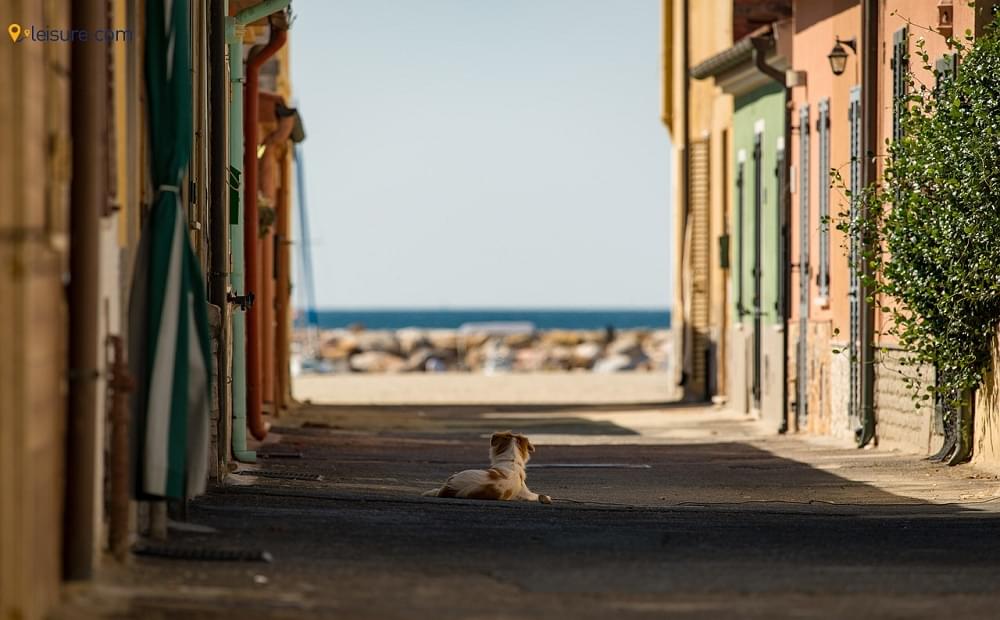