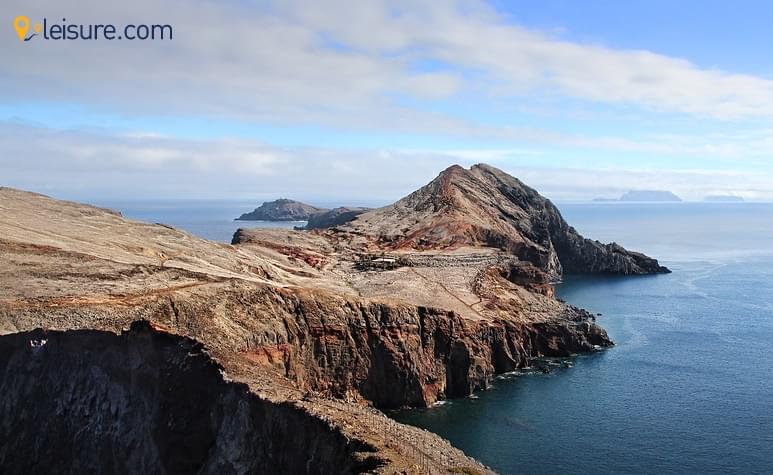 We all have been a fan of 'Man vs. Wild' since our childhood, and some were introduced to this amazing show in their teens. On the Television, it was launched in the year 2006. The first episode of 'Man vs. Wild' was named as 'Born Survivor: Bear Grylls.' In different countries, it was named differently. The show was a massive hit for five consecutive years and was last aired on 2011 November 29 in many countries. All this while Bear Grylls was there to introduce us to different techniques. In a few of the nations, it is still running and is a very successful show even today. One can learn so many techniques from this that people started following him ardently. But there were few things which were quite disturbing and seemed to be made up. There were many situations in which we thought that he might be faking it, but here we are with all the inside facts that one must know about their favorite show and host Bear Grylls.

He was so good at making these rafts that it seems like there is no one as professional as him. But if one has seen the show from the start, then there is a disclaimer in which it is written that "Bear Grylls and the crew receive support when they are in a life-threatening situation." Since this show is made with complete safety, there have been a few situations in which the Bear Grylls shows us something that his crew prepared. For example, the Polynesian style rafts which he used were made by an expert named Mark. Hence one can assume that the expert crew makes most of the rafts or survivor situations in which Bear Grylls uses some techniques.

He doesn't sleep in those jungles:

There have been situations in which Bear Grylls had to sleep in the Jungle in those tough situations, but what if we tell you that there was once a vast controversy related to this. Bear Grylls doesn't sleep in those open situations. He has his crew to make him rafts and other types of equipment and get a luxurious hotel to sleep in. This was considerable controversy as the fans were disappointed in him. The channel then responded by saying that our show is about a guide for surviving in the situations and not an observational documentary on Bear Gryll's life. Hence he shows the technique for different kinds of situations that can arise by doing those stunts himself, but we can't play with his health.

Some techniques are impossible:

Not everything that Bear Grylls does is possible. There was an episode of Man vs. wild in which he shows that they one can squeeze out water from elephant dung for drinking. It can be an advantageous technique if someone gets lost in elephant territory. However, it seems to be a force full made-up up technique. According to some experts, it is not at all possible to squeeze out the water of the elephant dung and drink it. But the method he showed was done with an elephant trunk soaked in the bottled water.

He is not a real hero:

This might come as a disappointing statement to many of his fans. Still, whenever an episode of Man vs. Wild is to be shot, the crew at least spends 7 to 10 days there and scout the entire region where he will be spending his time once the group is back from researching and exploring the whole location they set up many spots for him to visit. Bear Grylls is then given intense survival training by the experts so that they can train him according to the entire region he would be visiting.

Bear Grylls has a phobia of height:

No one is born perfect, and the same goes for our Hero Bear Grylls. In an interview, he clarified that even he is afraid of height, and the Heights bring out the best in him. It is quite tricky for him whenever he has to shoot in a situation where he needs to climb mountains or go paragliding. This could be our favorite scenes from the episodes, but it is when he is living a nightmare.

Sometimes he creates the situation:

Sometimes the situations are simply created for the audience to make it more dramatic and to teach them the survival tips. In the year 2007, Bear Grylls shot an episode on Mount Kilauea, which is a volcano in Hawaii. When he was on the peak point of this volcano, he tells people that they need to stay away from the smoke, which is coming out of it. The smoke that we saw as the Sulphur Dioxide gas peeping out of these Vents was just a smoke machine doing its work. This situation was entirely made up just to make it more dramatic and tell people that they might face the situation when they might get stuck here.

We all were Amazed and horrified how in the first episode of Man vs. Wild in the year 2006, a beard followed the Bear Grylls. On TV, it was shown he was so horrified that he started escaping in the middle of the night. But it was an entirely made up scene as the bear used in it was fake. This stalking bear was a crew member who was dressed in the costume and nothing more than that. 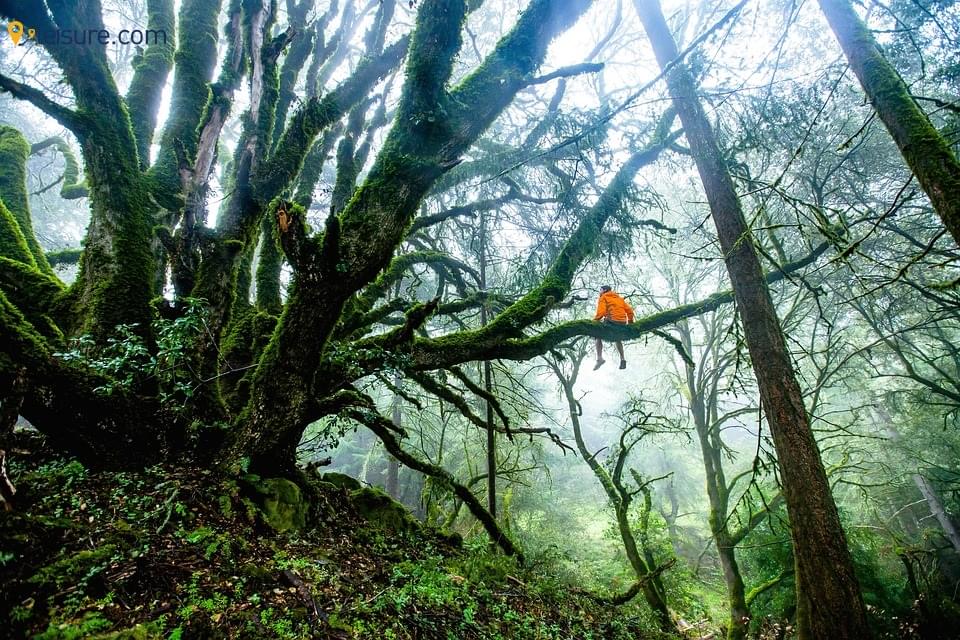 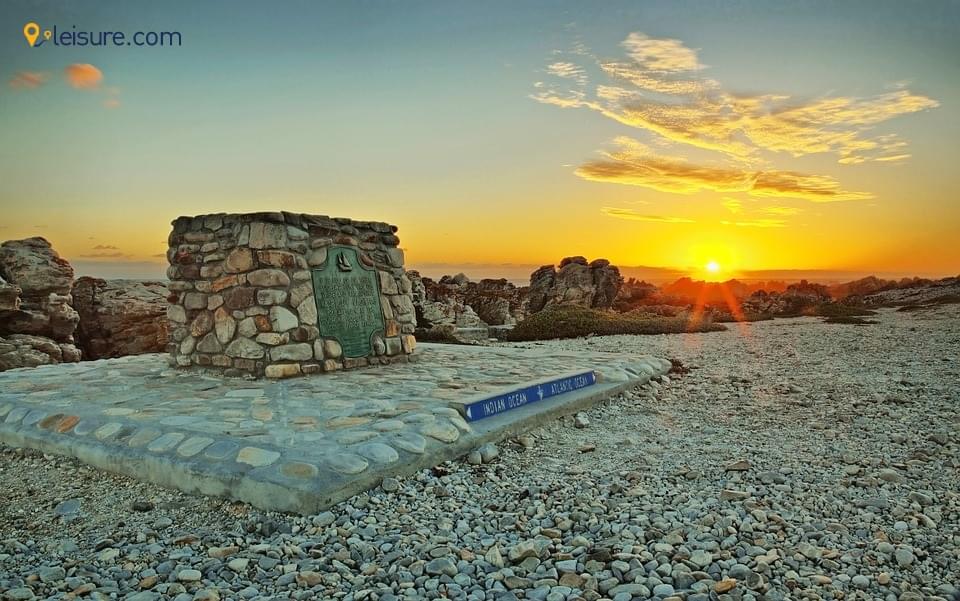 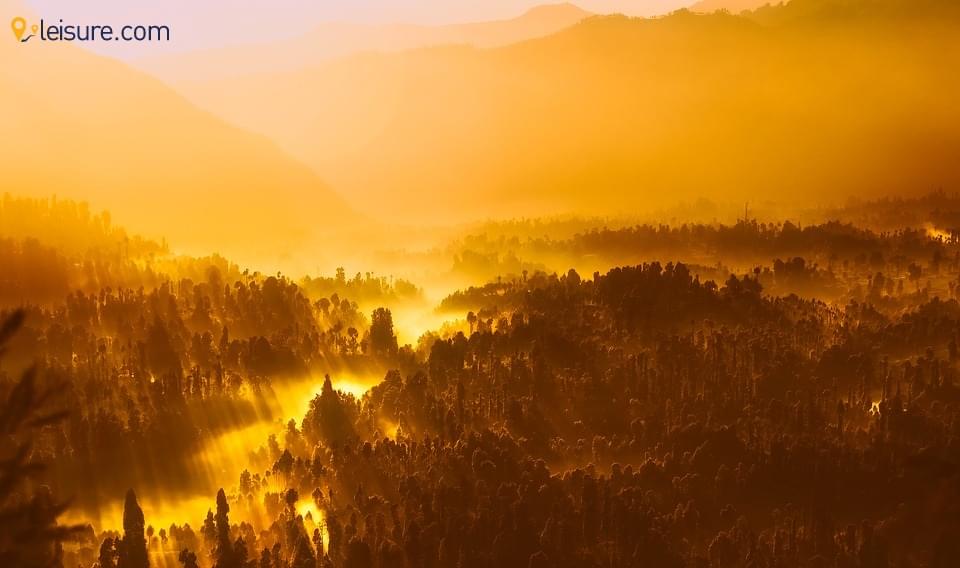 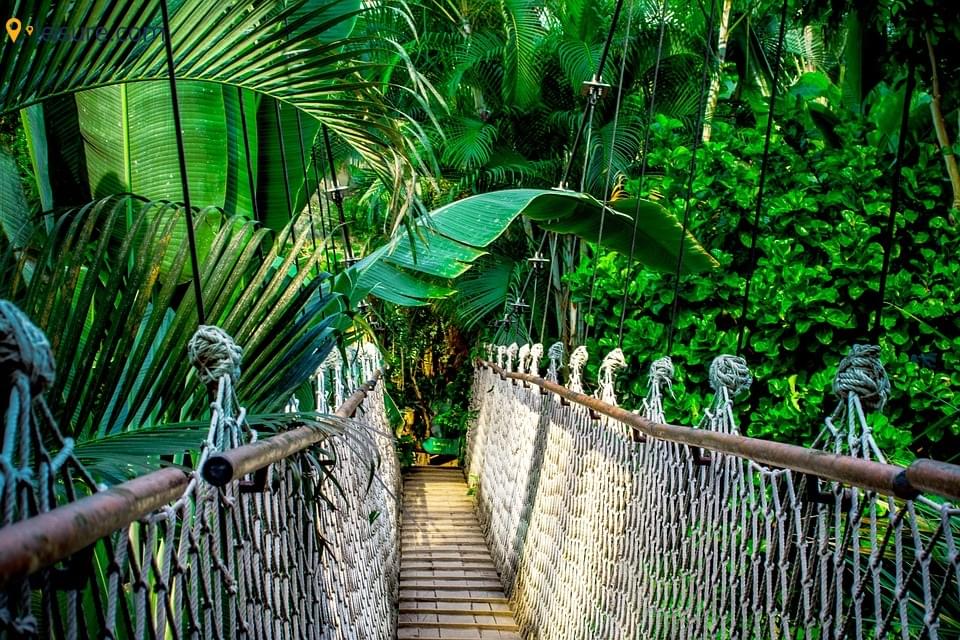