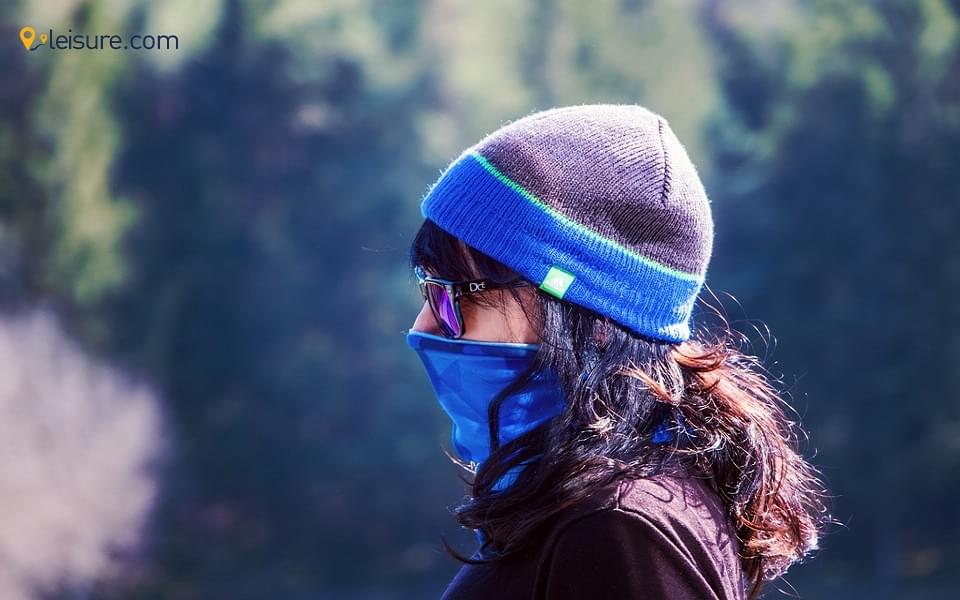 The coronavirus crisis has changed the world entirely. The travel industry has been hampered and had a huge hit. It is tough for it to recover in the coming few months. All the popular attractions and favorite Traveler spots have been entirely vacant. They have turned into ghost towns as there is no hustle-bustle in these places. These famous tourist spots are no more like we used to know them. The famous hotspots are now the ghost town and the favorite location of flora and fauna. It is quite amazing to see how a virus has changed the entire way of living. Humans have now learned to stay without spending on luxurious items. Everybody is now using the purchasing power for the necessity of commodities, and traveling means going from one room to another. It has shown many positive effects on nature, and if looked on to the brighter side, it is in a way suitable for humans as they have realized some fundamental human values and lessons for their lifetime. We went to see animals in the cage for many years, but now we understand how it feels to be trapped. Nature has started healing itself, and all the pollution has now been covered and restored. It would not be wrong to say that it is nature's revenge in its way.

The most popular city in Europe is Rome. It has many of the significant vacation attractions like the Trevi fountain, the Spanish Steps, and Colosseum. It is a city that had a huge crowd, and people had to travel outside the peak season so that they could have space for themselves. But with the crises of coronavirus, it has completely changed. We all are aware that coronavirus took Italy by storm, and it is now into a complete lockdown. There was news of Italy restoring itself all over the internet and newspapers. Every city of Europe has been affected by this lockdown, and it has made the city look completely unrecognizable. The most famous Landmark, the Spanish steps, are now completely vacant. There was a time when one had to crawl over these steps just to get a picture clicked into it. But with the images of vacant Europe flooding over the internet, it is not wrong to say that Rome has now taken the place of a ghost town. It is also suitable for it as the air has been purified and the water bodies are far cleaner. Once the lockdown has uplifted, this place will again be heaven for many travelers.

New York is always considered to be the busiest city in the United States. It is one of the famous Landmarks for every Traveler. During the peak season, Manhattan is a destination where one doesn't even find a sidewalk k to walk on. The tourists are brushing up continuously beside you, and it becomes a concrete jungle. New York is all about long lines and the Hustle to reach your destination. New York is always considered to be busiest, but the latest pictures of Times Square, which have been uploaded over the internet, say entirely different about it. It is one of the iconic attractions of the city where the crowd is guaranteed, but with the crisis, it's now looking more like a ghost town. All the Broadway shows have been stopped until the authorities allow. New York doesn't seem to be itself because of all the changes which have been prevailing right now.

It is another European country which is very much famous for its fashion. It is successfully attracting millions of visitors every year. Prague is the capital of the Czech republics and has many brilliant attractions. Everybody knows about Prague Castle and the old town square. The iconic Charles Bridge is where people from all over the world travel to get clicked. It has been beautifully portrayed in many of the iconic Hollywood movies. The famous Charles Bridge is from the 14th century and crosses over the Vltava river. While you are on this Bridge, you can look at the mesmerizing view of the city. This Bridge has been decorated with the statues of historical significance and has served as the crossing over the river from the year 1841. It is a popular destination where people are flooded to click the view of the city. However, the coronavirus has made the Charles Bridge empty. It is entirely vacant, and the crowd seems like a story from the past. One must 'Try These Travel Hacks to Make Most of Your Trip' after the quarantine.

Singapore was affected by the coronavirus pandemic in January itself. It is a trendy Asian city and has been a famous honeymoon destination for many. Millions of people have travel plans to visit this beautiful city. The famous Chinatown of Singapore is considered to be one of the busiest attractions of this country. When people didn't know about Corona, it was one of the hotspots of travelers. It was always overcrowded, and one had to wait in line for their turn to eat something. However, after the outbreak of the virus, it now seems to be a ghost town. The footfall has decreased, and the ban on Malaysian Travel has shown a significant downfall in tourism. Singapore is struggling to keep its business afloat and is suffering huge losses. People are forced to self isolate themselves after returning from Overseas travel, and social distancing has been made compulsory. 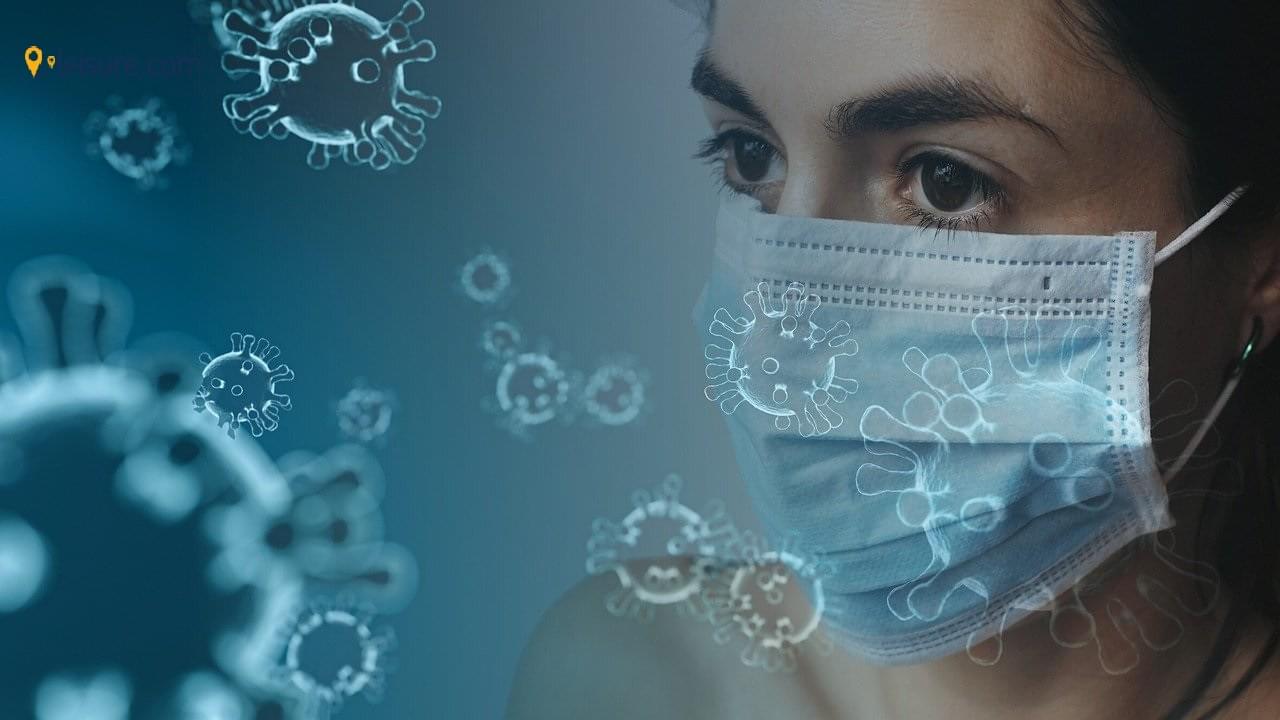 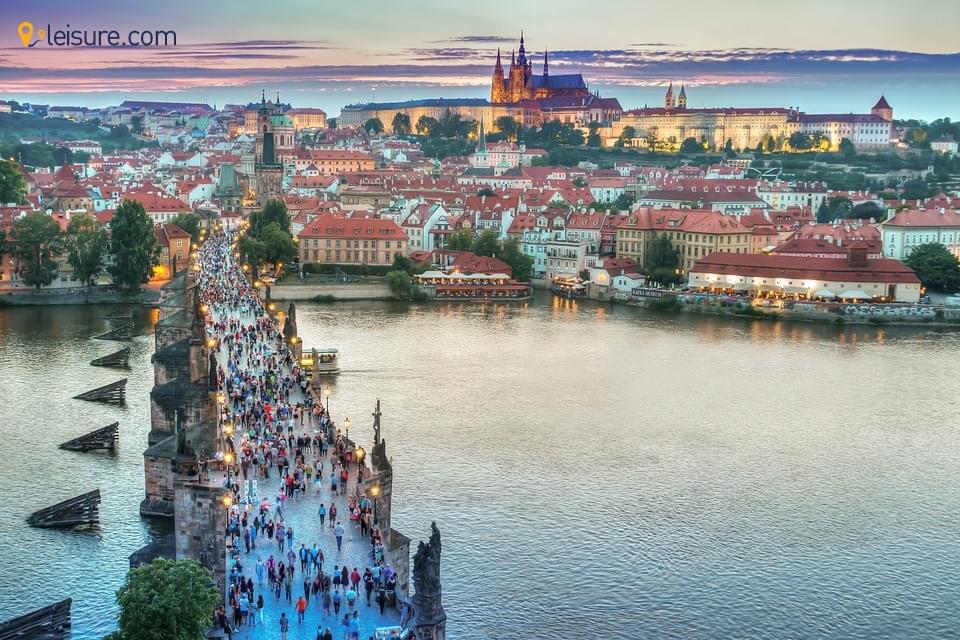 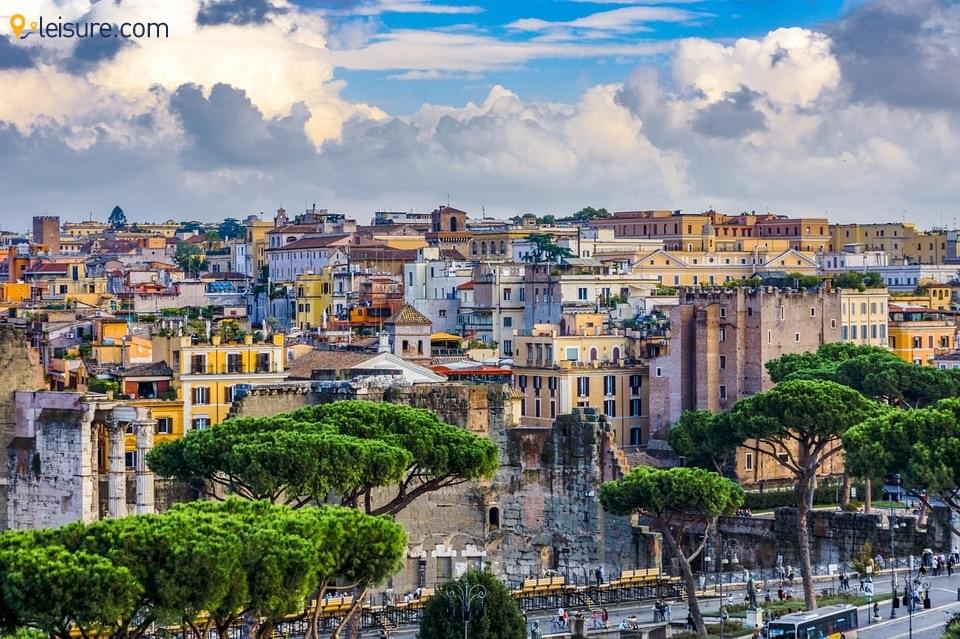 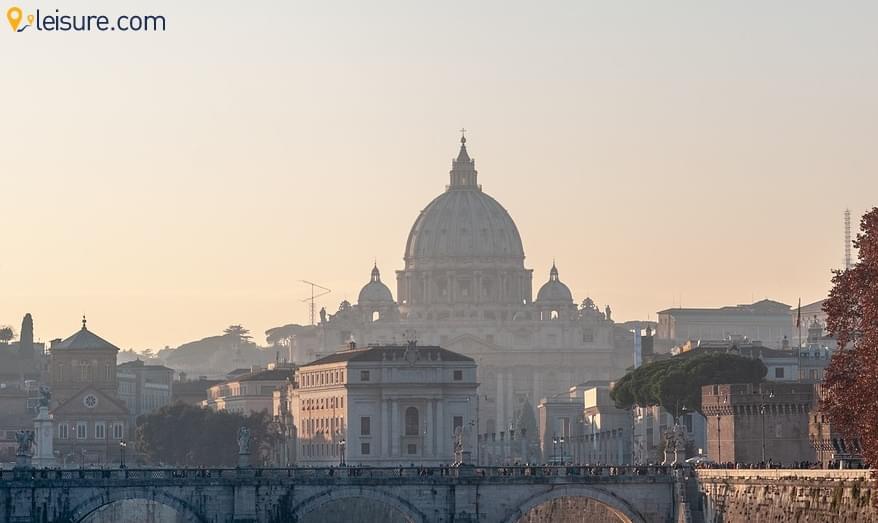