8 Safe-Vacation Destinations With No Coronavirus Cases 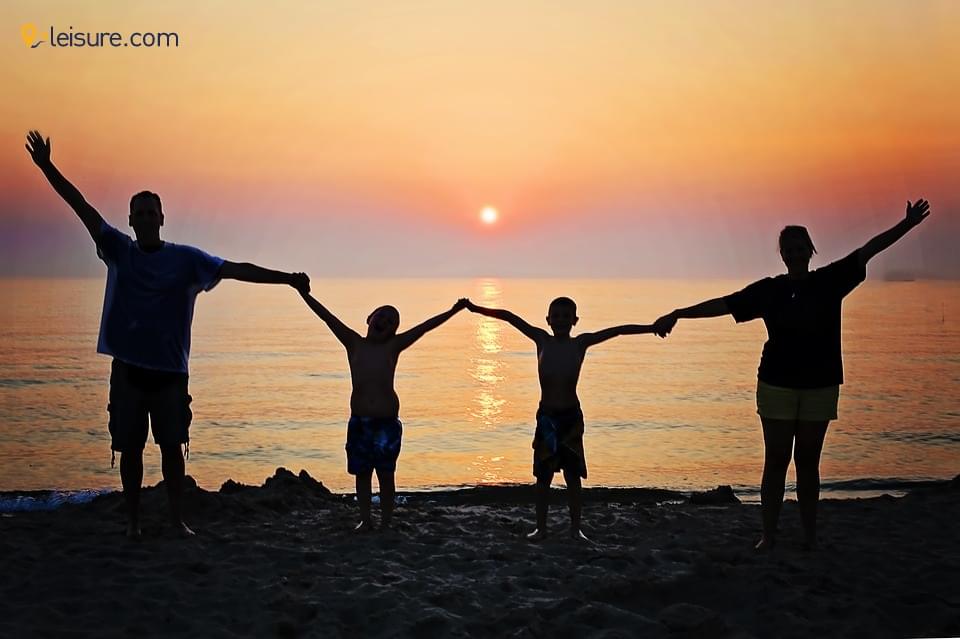 The skepticism is going to persist for a longer period even after it’s officially a Corona-Free-World. By skepticism, we mean the fear to be defeated by the deadly disease. Particularly for travelers, explorers & wanderers, it is going to be tough living in a post-Corona-world. We would be fearful of going to a place where the cases of Coronavirus have escalated like anything. But, of course, there are places and destinations with absolutely NO cases of the corona. These destinations can be the perfect spot for your upcoming vacations.

Let’s explore in advance about these places which have remained untouched by the corona pandemic. In fact, it’s a great time when you can do your bit accumulating information about these places and do the requisite planning beforehand. So that you can immediately venture out for your first vacation after a corona.

Here’s everything about some of these places around the world with NO cases of Coronavirus infections.

The four most popular islands of the state are Mayotte, Grande Comore, Anjouan, and Moheli. Ethnicity is the perfect mix of Malay immigrants, African peoples, and the Arab trader descendants. The chief export of the island is perfume, cloves & vanilla. Money that the people of Comore send back home, from the foreign land is the main source of income.

Kiribati is located in the central Pacific Ocean. About 50% of the population of 110,000 live in Tarawa Atoll. There are, in all, 32 atolls and the only one raised coral island called Banaba. Kiribati is known to have got freedom from the UK in 1979. Today, it houses the largest marine reserve of the South Pacific. Most of the Kiribati economy is dependent on the export of coconuts and copra.

The population of 2.2 million

All encircled by South Africa, Lesotho is a country that is surrounded by mountains and rivers. To mention, Thabana Ntlenyana, the 3,482 m-high mountain range surrounds the entire the country. There’s definitely an enormous beauty to be discovered here. It should undoubtedly be on your list of best places to visit in a corona-free world. There are these ruins of dating back to the rule of King Moshoeshoe I and its rule during the 19th-century.

Most part of this land is made of the highlands. This makes out that you can reach villages across its mainland by a light flight or on horseback and sometimes even on the foot. As a result of the harsh environmental conditions, there are only scarce resources. The lack of job opportunities lead thousands of workers every year to work in the mines of South Africa.

Located in the central Pacific Ocean - all between the Philippines and Hawaii, the Marshall Islands is built from a chain of volcanic islands. The undisturbed waters of the Bikini Atoll are famous for being the wreck site. Located in the northwestern part, the waters of Bikini Atoll were believed to have been used after WWII as a ship graveyard. There’s also this marine life all flourishing through the coral reef at Kallin Pass. With 1000 plus islets, the Marshall Islands has a chain of two coral atolls.

For many decades the island was under US rule after WWII. They became a sovereign nation in 1986, under a Compact of Free Association with the US. But, still, the defense and security are controlled by the US. Also, the US uses the Kwajalein atoll (under a mutual treaty) as a missile test range. Climate is quite unpredictable here and it is likely to be beaten by the rising waters as most of the atolls lie just a few meters above sea level.

Consisting of over 600 islands, Micronesia is located in the western pacific region. Micronesia is part of four island states including Yap, Pohnpei, Kosrae, and Chuuk. If you would ever visit this country, it is all about the ancient ruins, wreck-filled dives, and the palm-shaded beaches. The sunken basalt temples, the burial vaults, and the Madol - you must see to experience history. In 1986, it became an independent state. But, defense of the country is taken care of by Washington, which has also the right to establish military bases here. Other than Washington, no other state can have access to Micronesia. This is a mutual treaty under which, the US provides financial assistance of $100m every year.

North Korea was a part of East Asia. Pyongyang is the capital of the country and is also the largest city. It is one of those countries that still follows the communist rule and has the most secretive rule of law. It is the nuclear ambitions of the country that has kept it separated from the rest of the world for the last many years. The rule of law is largely based on political affairs as dictated by Kim Il-sung. The emergence of the nation took place after WWII in 1948. These laws are based on the totalitarian with continual occasions of human rights abuses throughout history.

Samoa, referred to as Western Samoa until 1997, July 4, was a combination of nine smaller islands and two mainlands - Upolu & Savai - which make up 99% of the land. Apia is the capital city of Samoa. It was believed to have been discovered around 3500 years ago by the Lapita people. It became an independent state in 1961 from the rule of New Zealand. Revolving around the idea of extended family, Samoa bases its deeply conservative and devoutly Christian society. The economy of the country is entirely based on agriculture & fishing. It is the fine beaches & the scenic attractions of the islands that are all responsible for the growing tourism. The service sector & light manufacturing is also spreading. But, still one of the top sources of household income is the money that is sent by people, living abroad.

The Solomon Islands are all packed with many sites of the WWII era. Located in the South Pacific, it consists of more than a hundred islands. Guadalcanal is one of the celebrated and largest islands of the archipelago, which houses the US war memorial celebrating the fallen Allied soldiers. Honiara, the capital of the archipelago is a part of Guadalcanal. The central market of Honiara showcases various traditional handicrafts and other artifacts. Consisting of many volcanic islands, it boasts its mountainous terrain & forests. The island of Guadalcanal has been the witness to some of the most disastrous fights during WWII. 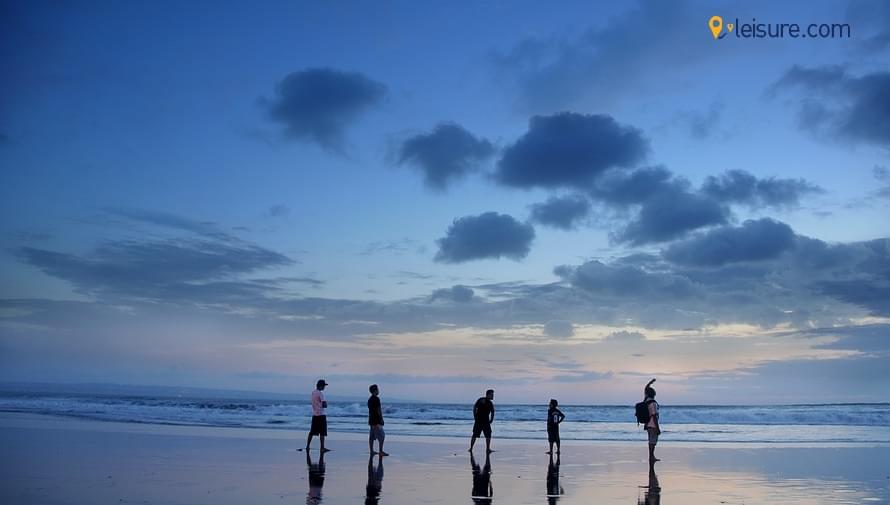 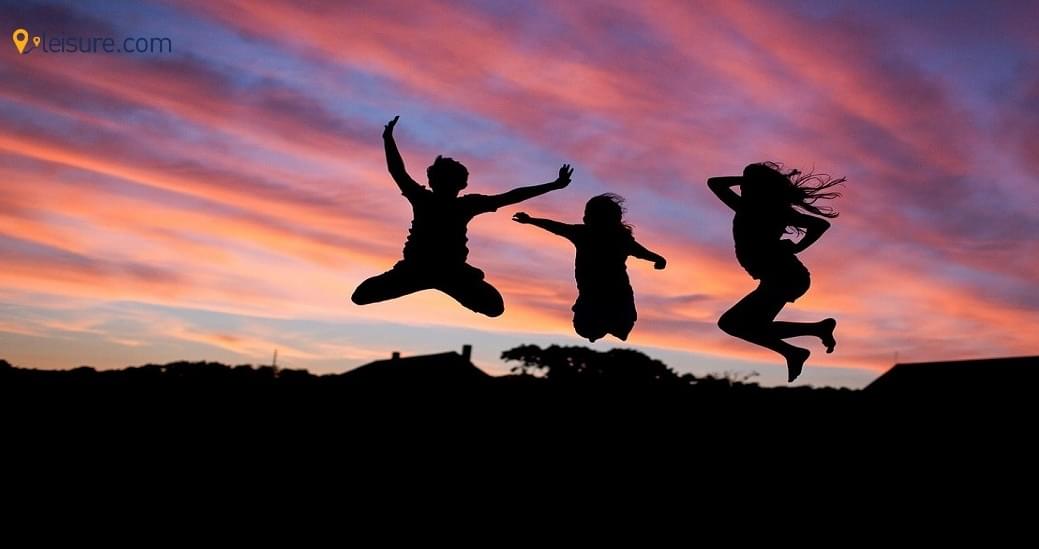 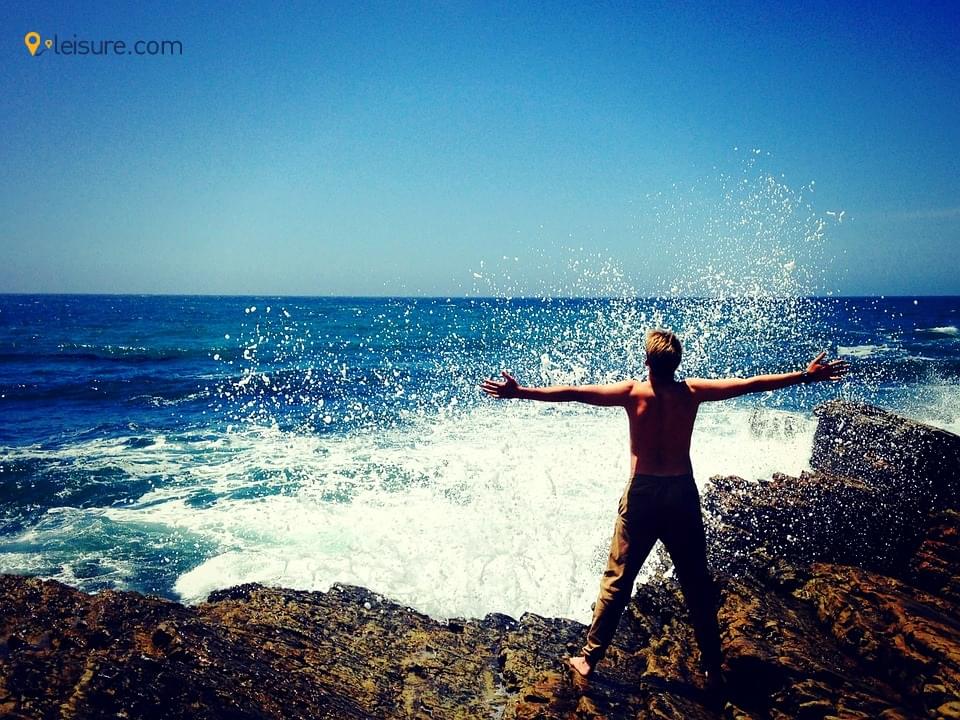 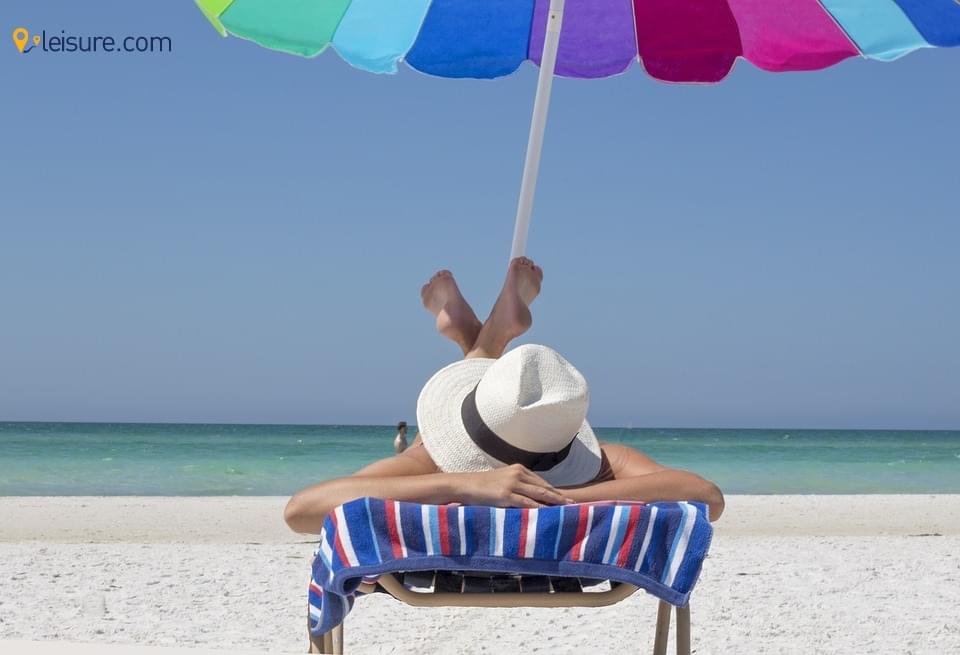