SARS: Everything One Must Know About This Virus 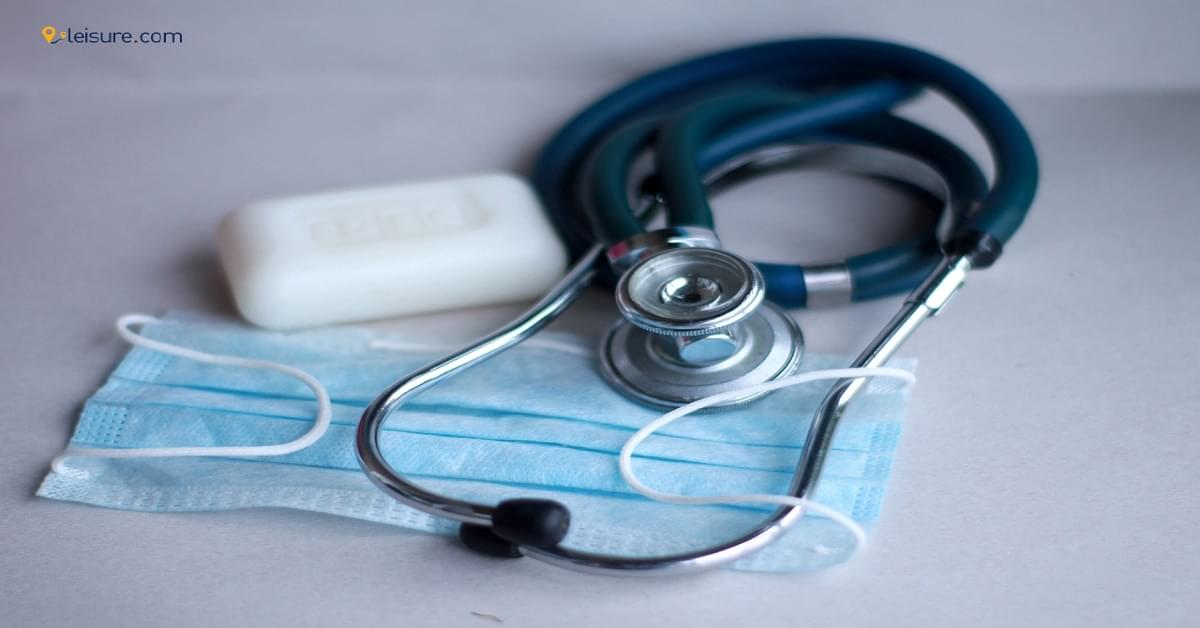 Just like we are suffering from the Coronavirus, the countries in 2003 suffered from the same family member known as the Severe acute respiratory syndrome, (SARS). It was a respiratory disease which took the world by storm, but not as deadly as the COVID-19. It was controlled by the right time and only a few counties suffer from the loss. It was a virus that caused viral infection with symptoms similar to that of the flu.

There was a sudden outbreak of SARS in the year 2003. It made more than 8000 people infected and it was carried to at least 26 countries. Also, this outbreak took 800 lives. When we match these numbers to the outbreak of Corona then they are obviously low but during that time it was a huge deal. All the doctors and scientists tried to take out the information related to it and found that countries like southeast China and Hong Kong are the ones from where this outbreak started. Travelers who traveled to these countries carried the SARS to other countries in Asia like Singapore and Vietnam along with some countries in Europe and Canada. All the help official Surround the world's tried to stop it’s spreading and in the year 2004 it was reported that there are zero cases of SARS.

How was it caused?

The virus simply plays with your body’s cells. Once you are infected with the virus it multiplies itself in your body and it uses your body cells for the same thing. It is from the group of viruses which are commonly known as coronavirus. It is the same virus that causes common cold hence the symptoms are similar to that of the common flu. It usually spreads when you are in contact with someone who is coughing or sneezing. The tiny droplets of the liquid from your cough or sneeze carries the virus and affects the person who is in the range of 2 to 3 feet of you. The other people around you can get infected by this virus while coming in contact with the hits of these droplets. They can either be in the radius of two or three feet or they might get hit by these on their eyes, nose, and even mouth. People who live with the infected person or are in close contact with them can get infected from SARS easily. If you are sharing a room with an infected person or simply passing by them then you have fewer chances as you can protect yourself by sanitizing immediately.

The most common symptoms:

The common symptoms of SARS are similar to that of the flu. A person suffering from SARS will get chills and muscle aches along with a constant fever. The temperature will continuously be more than 100.4F. In a few of the rare cases, the person might also suffer from diarrhea. It usually happens in 2 out of 10 people. Symptoms start from getting a dry cough and later gets worse day by day. One can suffer from illness for two to seven days. The cough doesn't let your body Get Enough Oxygen and people suffering from SARS will need machines so that they can breathe. SARS can also lead to different health problems causing pneumonia and in the worst-case scenario, it can even cause you heart failure or liver failure. People who are suffering from an illness like hepatitis or Diabetes or are over the age of 60 are more likely to die or suffer from this illness.

The treatment of this virus completely depends on the type of severity you are facing in this case. If you are a healthy person who has very mild symptoms and you will be asked to stay back at home and recover yourself. You will be provided necessary guidelines so that you don't transmit this virus to any of the near or dear ones. But if you have any underlying disease then you might be shifted to a hospital so that the doctors can keep a watch on you and give you the required treatment. The most common step of any treatment is by providing you with enough fluid in your body and the oxygen for helping you recover from these virus-related symptoms. There has been no vaccine developed for the coronavirus family and the same goes for this virus too. But when you are in the hospital or at home you will be provided some antibiotics so that you can fight the infections caused by this virus in your body. The whole idea is to make you recover from the losses your body suffers due to SARS. 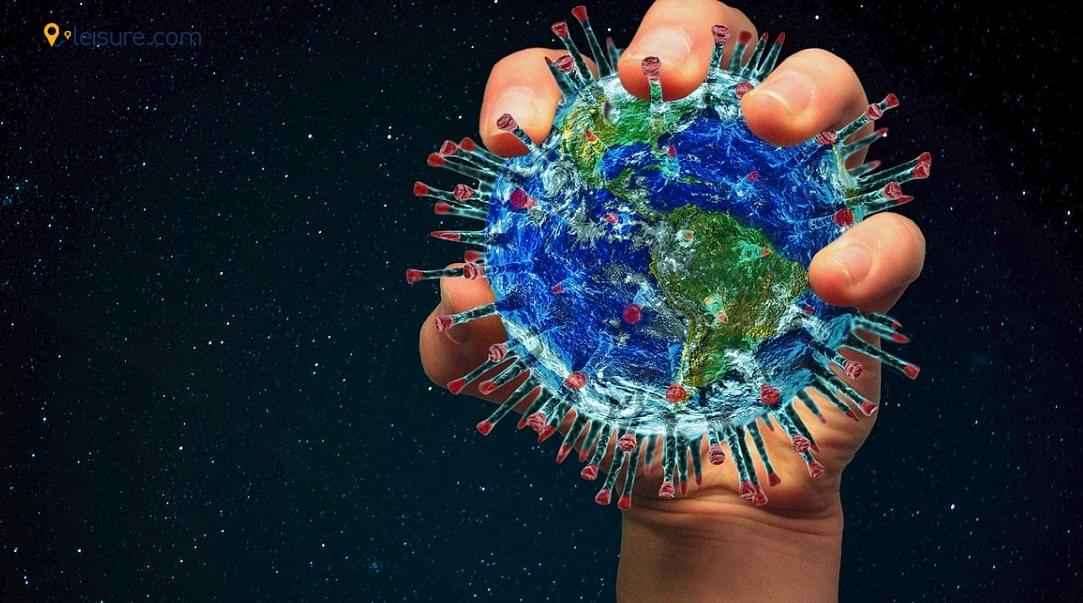 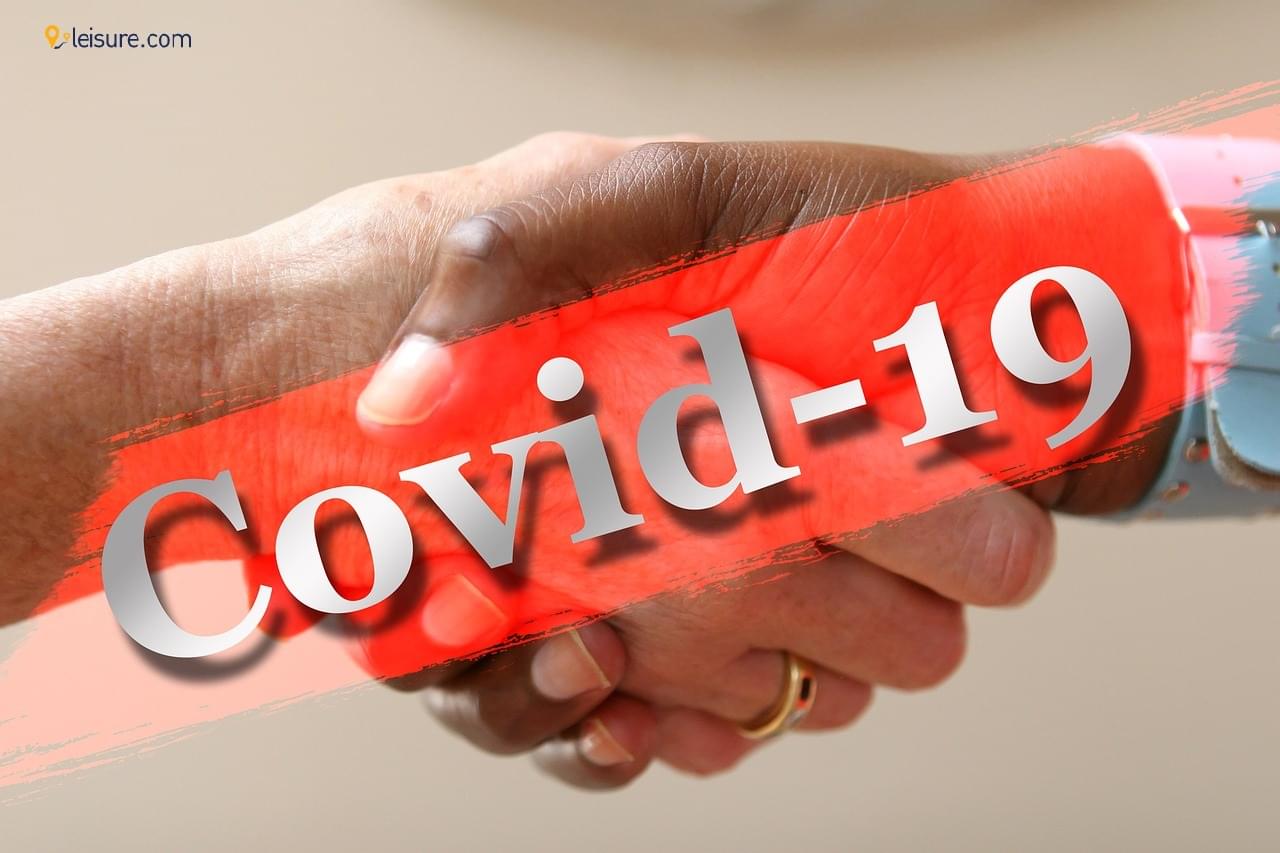 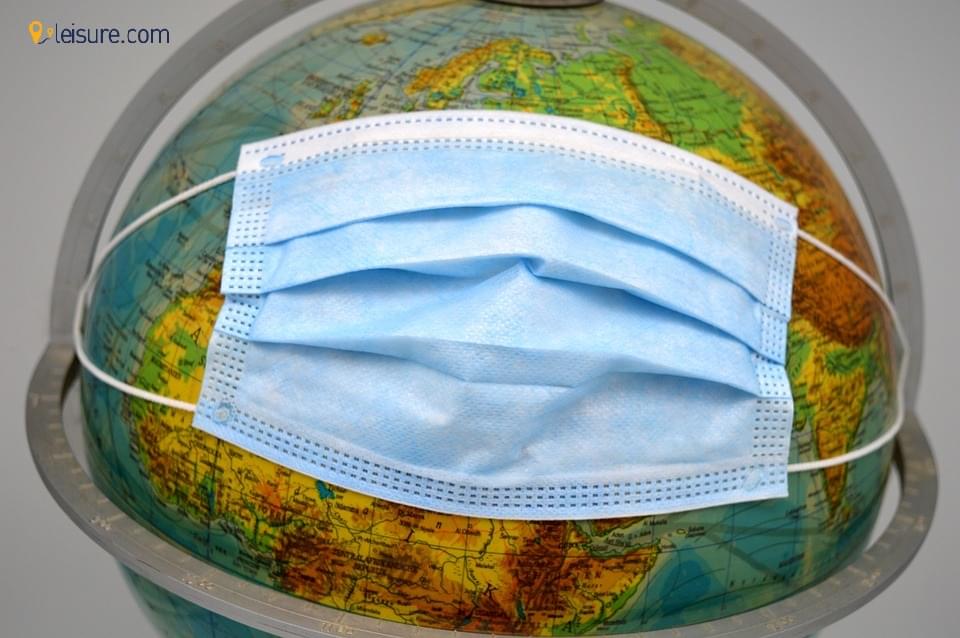