Etiquette You Should Follow While You Travel Middle East 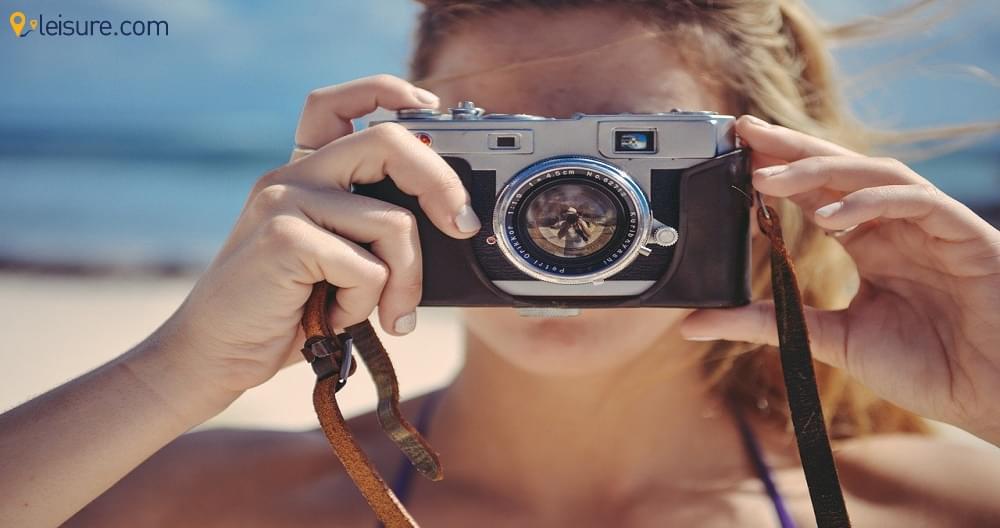 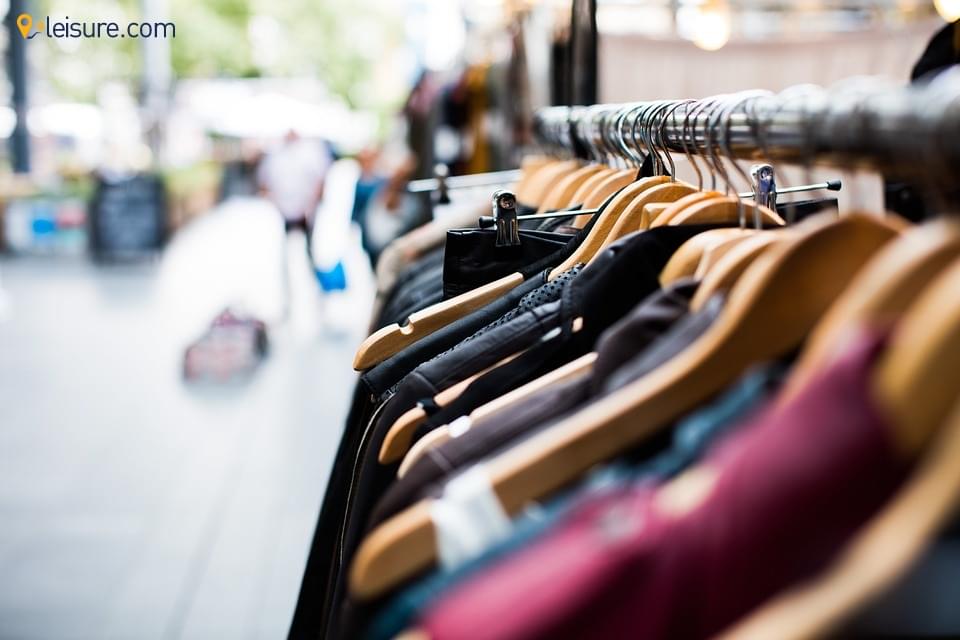 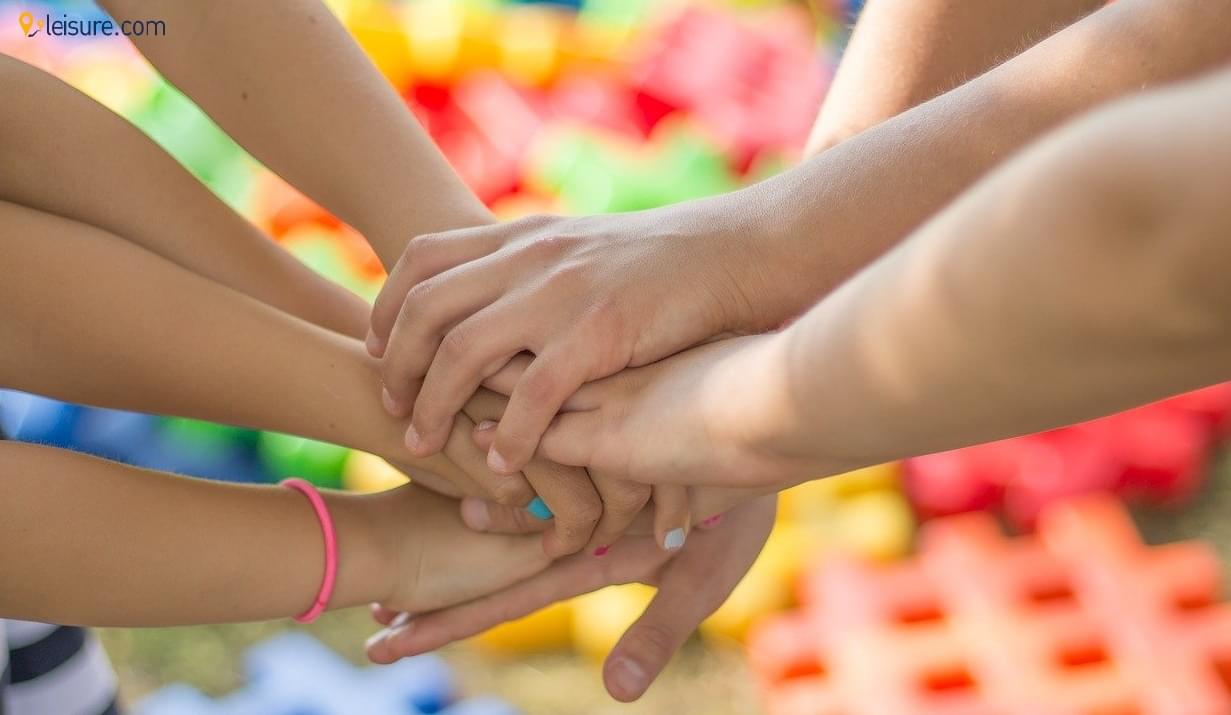 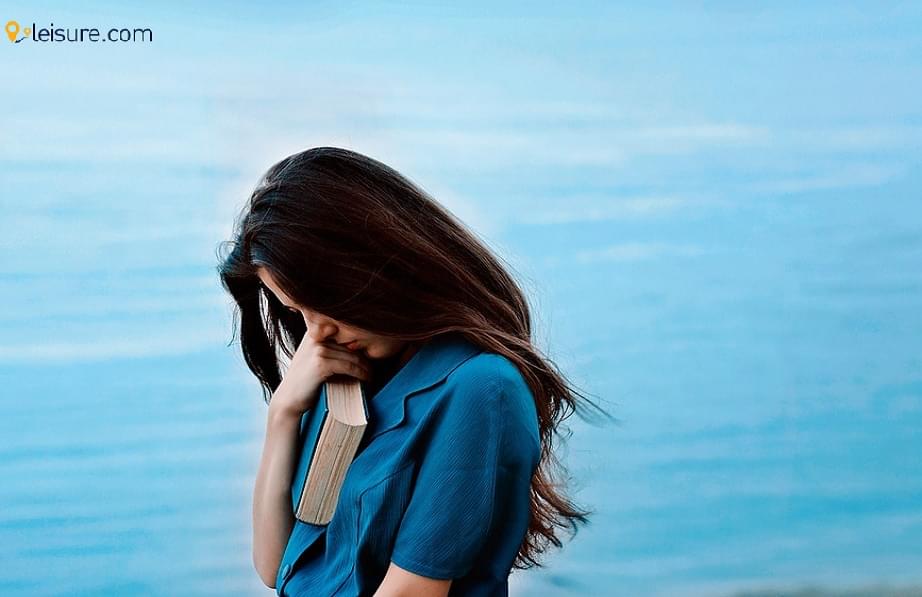 Middle Eastern countries are filled with magnificent architecture and have some amazing landscapes. It is a dream of every traveler and the delicacies served here are quite relishing. People who want to learn about different cultures are a great admirer of the Middle Eastern countries. It has now overpowered as a dream destination for many of the people looking out for vacations. The customs, and traditions here are quite different from the ones that can be seen around the globe. It is a pole apart from the western culture yet people find it is amazing to have a little vacation here. If one wants to blend in the crowd of the Middle East, and they must know some etiquette that the locals follow here. It is always good to roam around the country like a commoner rather than a Traveler. Here is the common etiquette that everyone around the Middle East follows:

While you are out in the market in the streets of the Middle East countries then you must avoid arguments. The price they set up for their goods is very much predefined, and they hate when someone barters over the price. Whenever someone comes into the market the seller tries their best to win over them. It is quite common if they see that you are interested in anything and there are chances that you might buy that, they will not leave you alone. Instead of arguing and getting yourself into a fight, it is always preferable to make them clear that you are not interested in buying a certain product. A simple and gentle, ‘no’ is much better than getting into haggling.

Getting into any public outrage can land you into jail. Places like Dubai has very strict rules regarding the public behavior that people do. Even showing someone a finger is against the public laws. In the middle-Eastern countries, your behavior during driving can also be considered public behavior. Hence, one should watch their behavior and their temperature while they are in public and should not get in any kind of public outrage. People in the Middle Eastern countries are very calm and disciplined when it comes to their behavior outside. They expect the same from travelers. One can easily roam in the public as the rules are so strictly followed here.

If you want to avoid the strange public stare then try dressing up according to the Muslim culture. No one is asking you to dress up in their traditional wear, but it is highly advisable to wear clothes that are going to cover your entire body. It does not just protect you from the gaze of the locals, but will also help you to survive in this country in a better manner. It is always good to respect the culture of the country you visit and hence one should wear the clothes which hide there body instead of showing it off. It is perfectly normal to flaunt your waist or toned body in the western countries, but when it comes to Middle Eastern countries they are the people who have deep roots in Islamic culture, and hence, the men and women have to wear few conservative clothes. As a tourist, these laws might not apply to you but there are few clothes which are a complete 'No' when you visit these countries.

While you are in the middle Eastern countries you must try following the local laws. While every country has certain customs and traditions that everyone follows, the Middle Eastern countries have some local laws that are very different from the western countries. Few of the laws are so serious that if you break them you could end up in jail. Some crimes are so serious that one needs to avoid breaking them. In many of the countries, alcohol is forbidden, and drinking it in public or roaming around in a drunken state can land you up in jail. Some even consider it as an illegal activity. Also in a few countries, your behavior in public is a mark of following the laws. Hence, one should research all the laws that the Middle Eastern country you are traveling to follow. Breaking these laws could lead you to some serious punishment.

The most common etiquette is to ask. One might feel offended if you simply click a picture of them without their permission. When it comes to photography one should take permission from the owner. Even if you are clicking some beautiful random shots of any local they might ask you to pay them or may simply refuse to get clicked. Middle eastern countries are quite conservative and getting a local to interact with you might be a difficult task. It is never advisable to roam around and behave irresponsibly in the public. If you are on a photography excursion then you must visit the landscapes and architectural sites. One can easily soothe their photography hunt by visiting, Nile, and can spend almost 8 days here without getting bored. One cannot be bored when they ‘Get on the Nile to explore in this 8-days Egypt Vacation’