11 Interesting Facts About Albania You Must Know 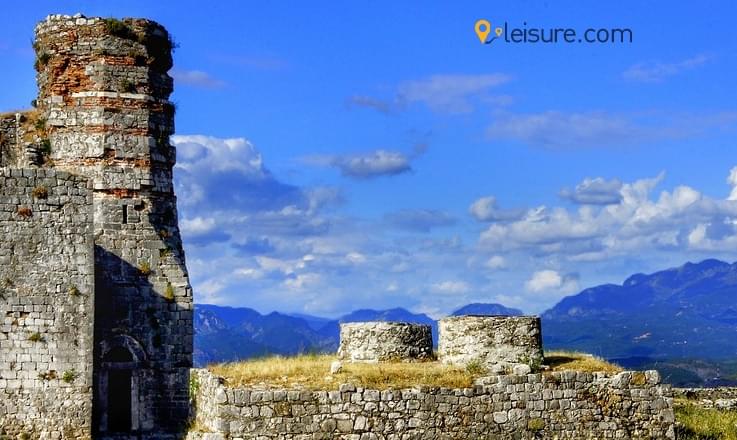 The coercive intent to see and discover a foreign land is never as rejuvenating as it could have been the other way around. An Albania vacation may not be on your bucket list any time soon, but there are some amazing facts about this European nation. This uniqueness will make your heart immediately chime in, while you talk to your mind about how not to think about planning an Albania vacation.

For over a decade, the country has been growing steadily as a popular tourist destination. It’s 104 years since Albania became an independent nation. With this ever-transforming percolation of tourism in the country, it has gradually become one of the most favorite destinations for globetrotters around the world.

Be it, foodies, the history buffs, the explorers, or nature lovers ~ Albania offers something amazing for every traveler in their platter. On top of that, once you will try discovering about this place in a little detail, you’ll encounter many interesting facts that make it so unique. So, while we are quarantined, living in self-isolation, working from home, the best way travelers can spend their day’s productivity is by discovering more about these interesting facts. Let’s find out some of them to accentuate your love for traveling. 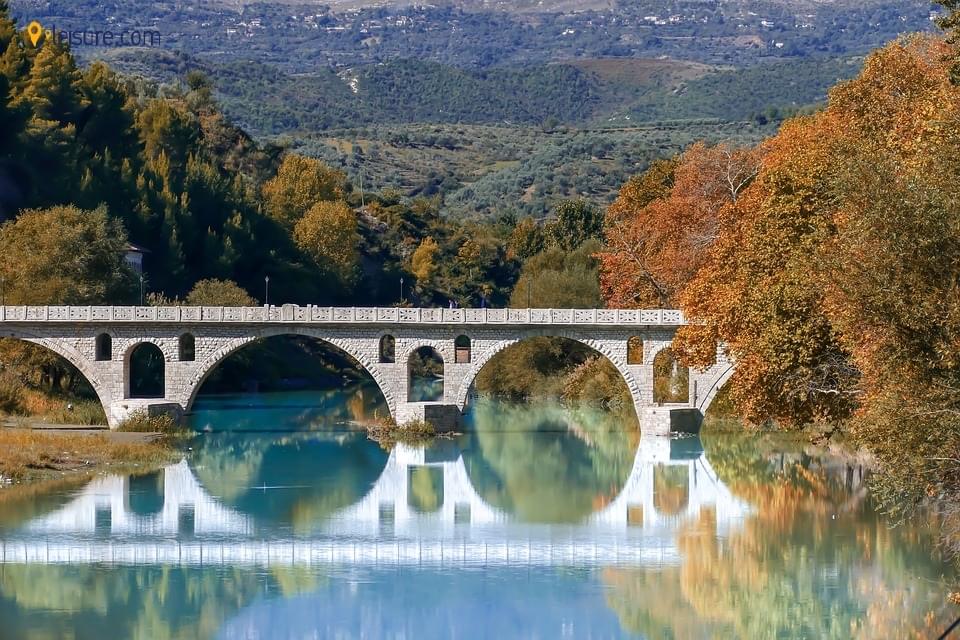 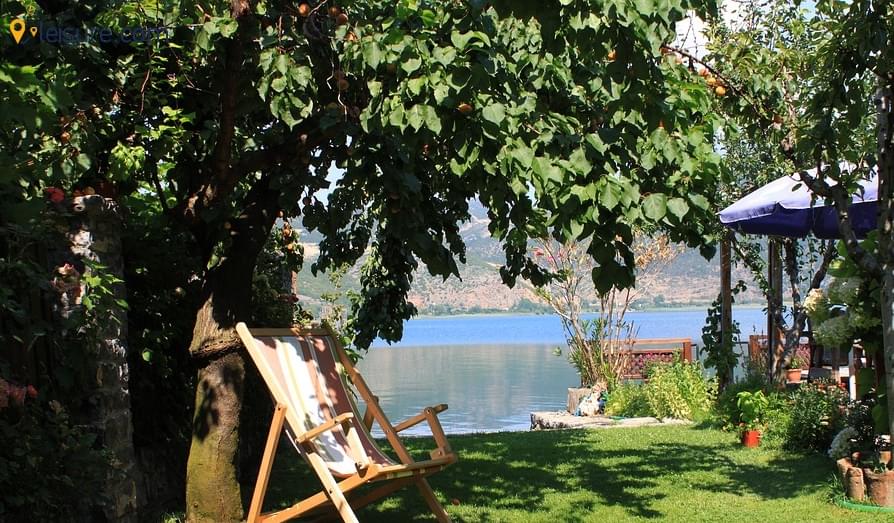 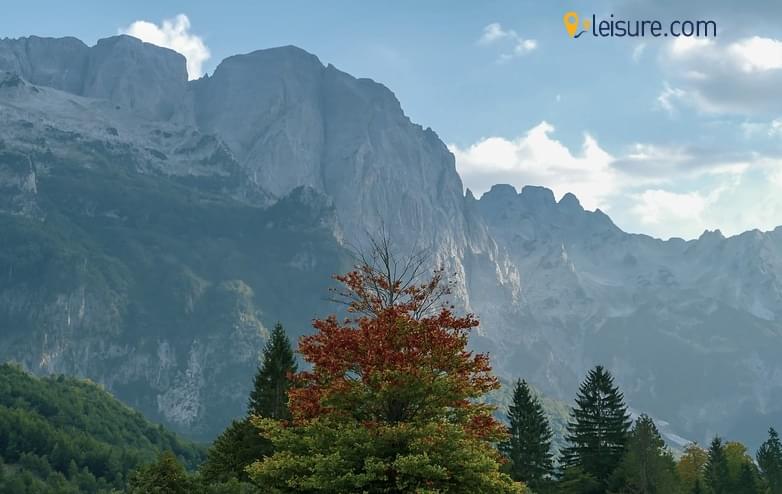 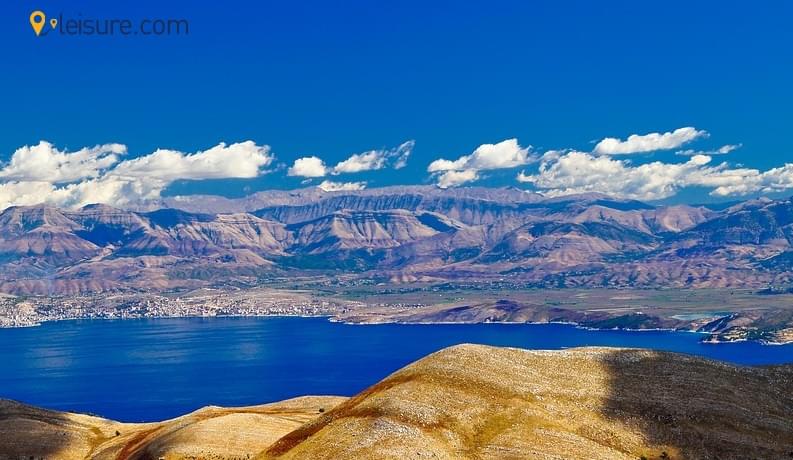