Plan an Amazing Vacation in These Countries as War-Tourist 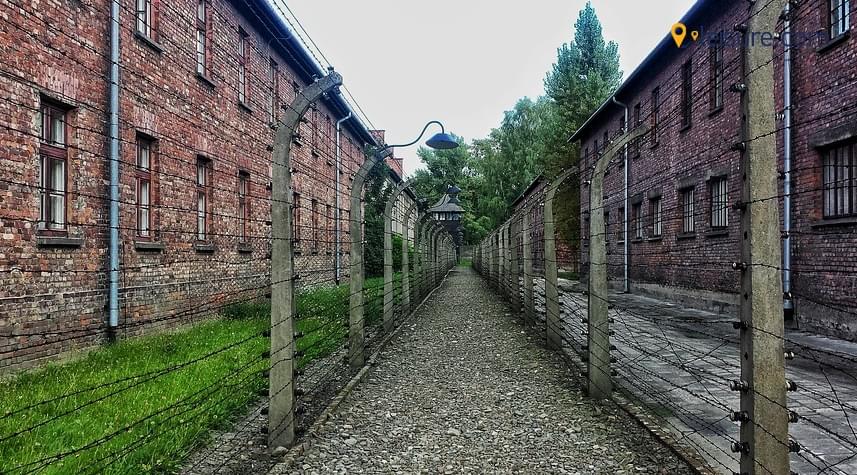 Some people travel to learn and some to pay homage to veterans. Every country today is independent just because of the war that took place in order to make it independent. Getting a country free from the Invaders is not an easy task and there have been so many wars in history that we can't count them on the fingers. The people who love traveling to explore and learn about the history of different places know how interesting such trips could be. If you love war and want to learn about the different soldiers that took part in it for the Fortress that is now a symbol of some iconic war then this could be your chance. Once the lockdown is over you can plan a historical trip to search word related places All Around The World which will give you a deep inside in the Colonial and different histories. If you are a fan of Germany and Nazi then you can plan a trip to know its importance in different ways. So many countries like France and Poland along with England, America took place in the world that they are now serving as a place where the war tourists like to visit. Let's discuss a few of the places which are now an iconic war history traveling vacation goals.

Mount Vernon is a place where every history lover should visit. If someone is looking for a road trip that can take you back to the foundation of America then Virginia is the perfect place for you. It is located near the Potomac River and was home to George Washington until he died in the year 1799. There is a 500 state with a museum which was opened in 2006. This museum carries the galleries and theatres which celebrates the detail of the life of George Washington. It is a great place if you love fighting as many of the people who visit here like to do cycling and biking in the landscape of Virginia. It is a very beautiful state to visit for both pieces of knowledge and to have some relaxed time.

Normandy is a place to go to France for satisfying your war travel buff. In the year 1944 on June 6, the allied forces pulled out operation overload over the land, sea, and air to strike against the Nazis. During World War II the 'operation overload' was carried out to fight against the nazis. In this operation, the three regions’ land, sea, and air were completely filled with military strikes. It is popularly known as D Day. At a place on the beaches of Normandy. For all those tourists it is a location that they can't resist. The coast of Normandy is filled with Memorial writes which include statues and sculptures. All the people who lost their lives in this battle are honored and are remembered. Many of the people from countries like us, England and France visit this location to honor their troops. If you want to you enjoy this location the most then try traveling here from May to June as you might want to witness the anniversary of the D-day

American History is quite an interesting one. There are many people who know very little about it. Virginia is one of the perfect places if you want to learn about American History. The Yorktown was established in the year 1691. It was a place in Virginia that was established to regulate the trait and to collect the import and export which were collected from the Britain colonies. It is one of the important ventages. In the history of colonial America. In the year 1781 when the American Revolution took place and the Britishers attacked and threatened America and France

America won the fight and emerged as a victorious leader. This battle is known as the battle of Yorktown and is considered to be one of the turning points in the history of the American war. Since many of the establishments which were made in Yorktown are now destroyed because of the battle it is still worth visiting. One can take a walk in the street and easily remember how it might have looked during colonial America.

In the Year 1941 on December 7 a famous historical event known as Pearl Harbour place. Japan dropped bombs On The Pearl Harbour as a response to the America in which they asked Japan to join them in the allied forces during World War II. In this incident, Hawaii suffered quite a few casualties due to which many lives of the soldiers and nurses were lost. During the attack, the entire Island was lost. Since it was a complete surprise attack America was not able to stop it. Even today Pearl Harbour remains a memorial to honor the lives lost during that attack. Even though Hawaii has many small Islands many tourists travel to The Pearl Harbour for paying their respects towards the soldiers. It is yet one of the famous tourist spots in Hawaii and one can include it in ‘9 Days Fantastic Vacation in Hawaii’ 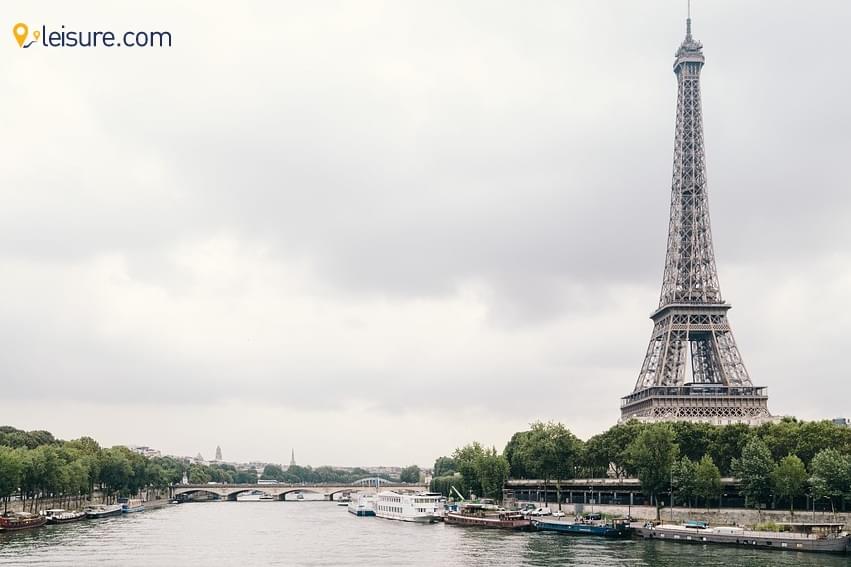 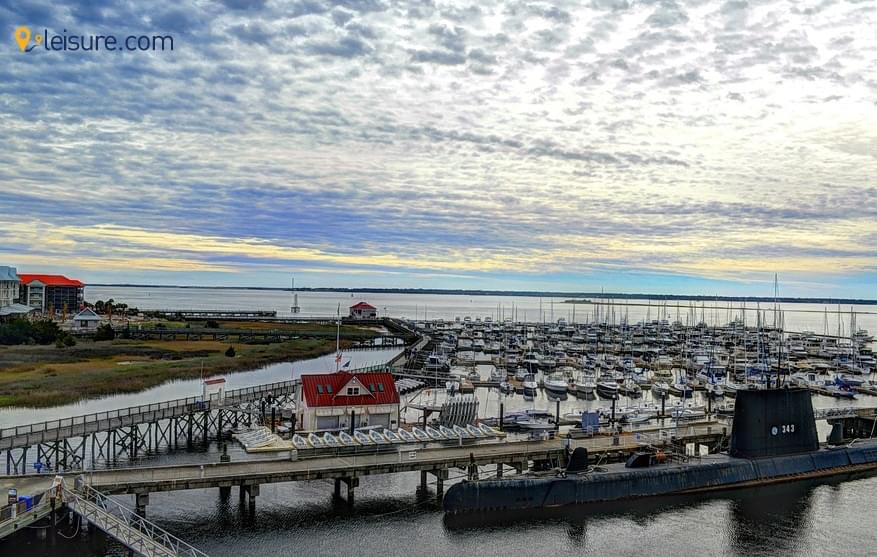 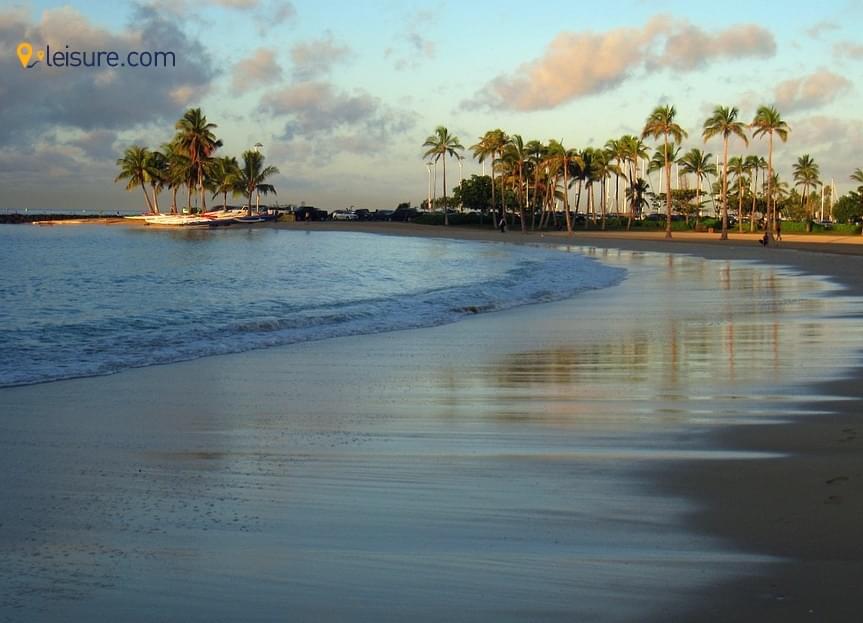 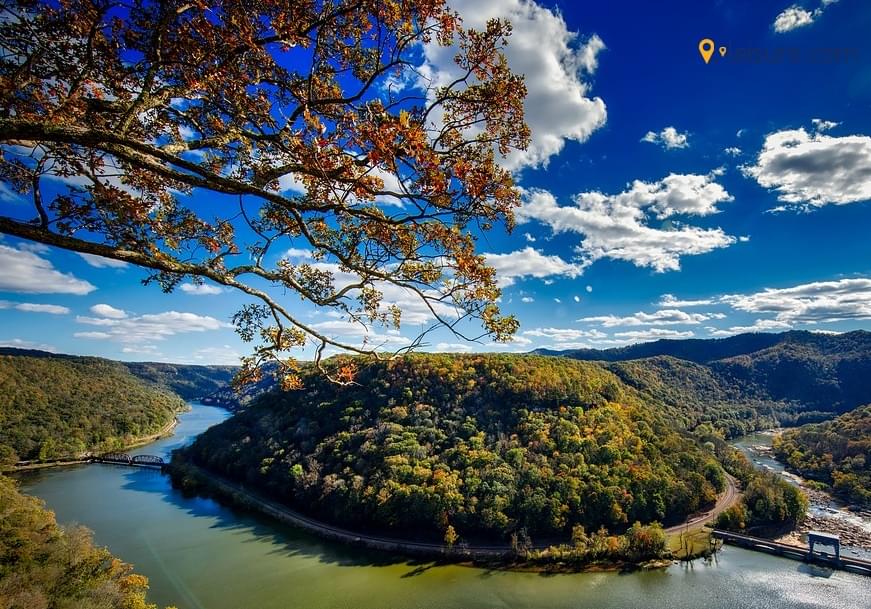