Unusual Funeral Traditions from Around the Globe 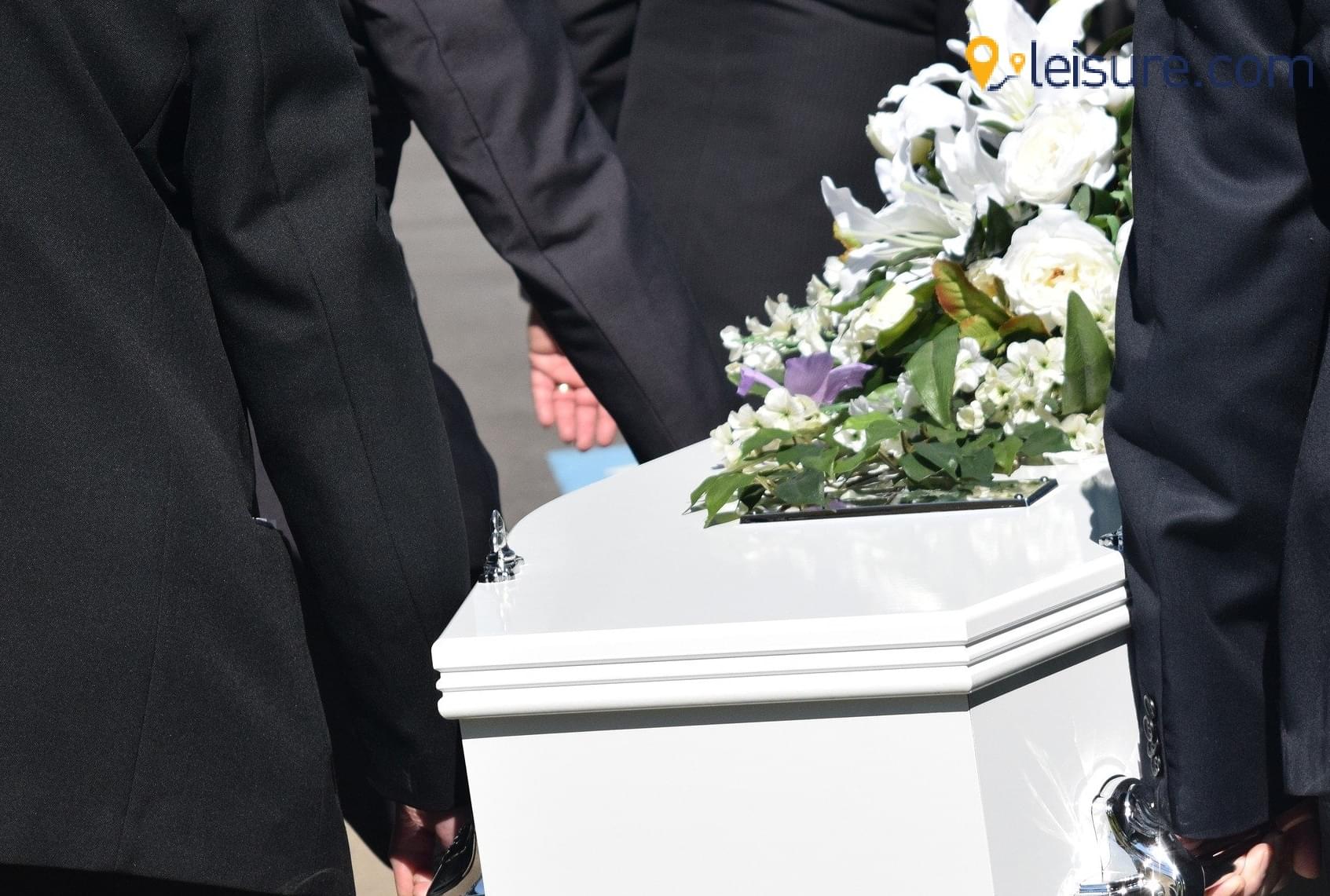 There are few countries around the world in which funeral traditions are quite unique and different. They have a different outlook on this tradition. Each culture has a unique thing in it which makes it distinctive from the Other cultures. If some have Halloween practices during their funerals while some have their own traditions they perform with the dead. Even your culture might have a burial process or sometimes a celebration. In a few cultures, the dead bodies are burnt and ensure they are preserved. The preserving dead body is known to the entire world due to the Egyptian culture. The Egyptians used to bury the dead in the form of a mummy with all their favorite belongings. Most of the cultures have tweaked it to make it a little bit according to their own history and this gave birth to many different ways to perform a Funeral. Here we are to discuss a few of the Unique and crazy general ideas from around the globe so that you can know about their culture and history in a better way.

In Indonesia, the funeral actually takes place after a few years of death. In most cultures, the funeral is held within a short amount of time when someone passes away. But when it comes to Eastern Indonesia the Toraja ethnic group funeral takes place after a gap of few years. The sole reason for this tradition is that they keep a larger than life event which lasts at least a few weeks or few days. Hence a family needs some time to save this much amount of money so that they can afford an extravagant celebration. The moment a family member of this tribe dies and to the day when the funeral takes place, there is a gap in between. In this time the deceased is kept in the home of the family and not in a morgue. The person or the dead is taken care of as if they are sleeping or sick. The Tribe members refer to them as someone who is sleeping and not someone who passed away.

Have you ever heard of a fantasy coffin? Well, the people of Ghana which is located in Africa have a different funeral culture where the deceased is buried in a fantasy coffin. The ideology behind these fantastic coffins is that when the people are getting a chance to rest forever in the coffin they should represent the passion for any achievement they had during their life. For example, if a fisherman dies then he is buried in an oversized fish-shaped coffin and when a businessman dies then the casket is in the shape of a Mercedes or anything which he loved. Many people spend a lot of money on finding the ideal coffin for themselves. Even the family invests a lot of money in this tradition. These people believe that the coffin is the final resting place and it should represent the person who is worried about it.

In Tibet, the Buddhist communities believe in a  sky burial. It is a very common culture amongst the Vajrayana Buddhist. It is quite a creepy culture because when a person dies, their body is cut into pieces and is left on the mountain top so that the vultures could eat it. However, the cause behind this tradition is that it, after one dies in their body, is just an empty vessel that should be returned back to the earth and the soul of the person should move on in their life that is life after death. It is a very old practice and is very much famous in Tibet even today. Other cultures in which the dead are not worried about cremated is Zorastrian. It is a religious group that one can easily find in India and has roots in pre-Islamic Iran. Tibet is emerging as a tourist destination and one should plan a tour to these ‘Cities to explore on China vacation.’

The funerals of Madagascar is quite unique as they have a last dance with the dead. The people of Madagascar do not just celebrate burial in one day but it is a tradition with multiple events. There is a famous traditional famadihana ritual in which the body is taken out every 5 or 7 years so that it can take part in this traditional celebration. In this ritual, the body is played with wine or perfume and the entire family members dance with that on the tunes of a band. Sometimes people update their deceased person when there is a piece of special family news and they seek their blessings. During the famadihana, it is important to take out the body of the deceased person and update it. Also, all the people are told the stories related to the dead person to keep them alive in the future generation.

In New Orleans, the dead have a special Jazz band funeral. A traditional brass band accompanies the funeral procession. The idea behind this tradition is that the entire way of the funeral should be filled with music so that people can celebrate the life of the deceased person. They believe that that should not be mourned but celebrated. The entire procession starts from the church or the funeral home and it is carried all the way to the cemetery. As the cemetery comes closer the March becomes more upbeat and everyone who is passing by is asked to join the dancing. Hence it is their way to celebrate the life of their favorite people. 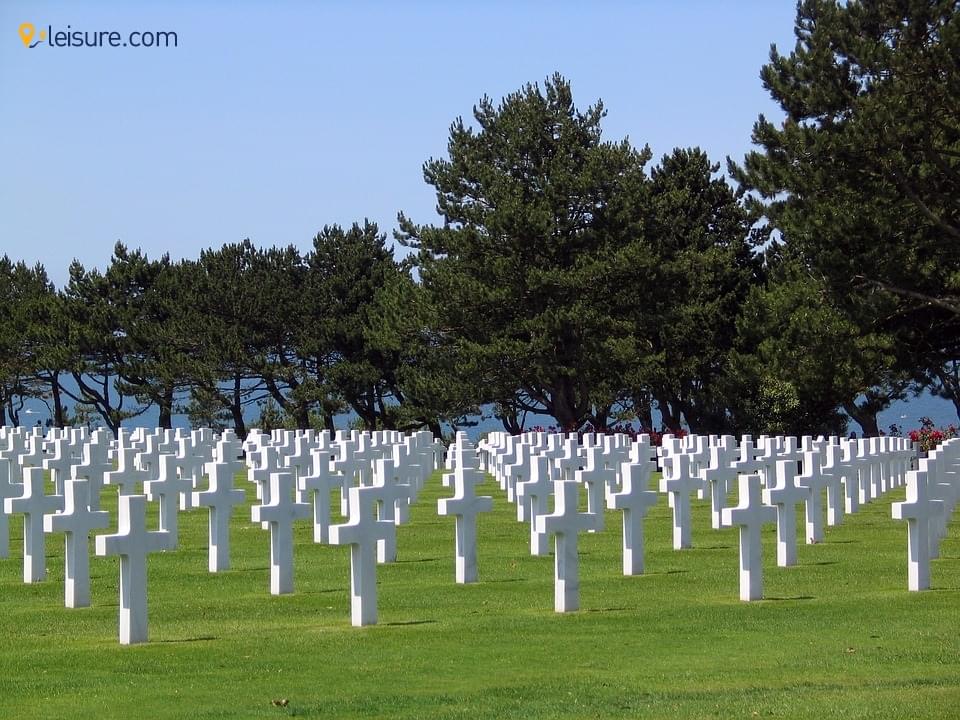 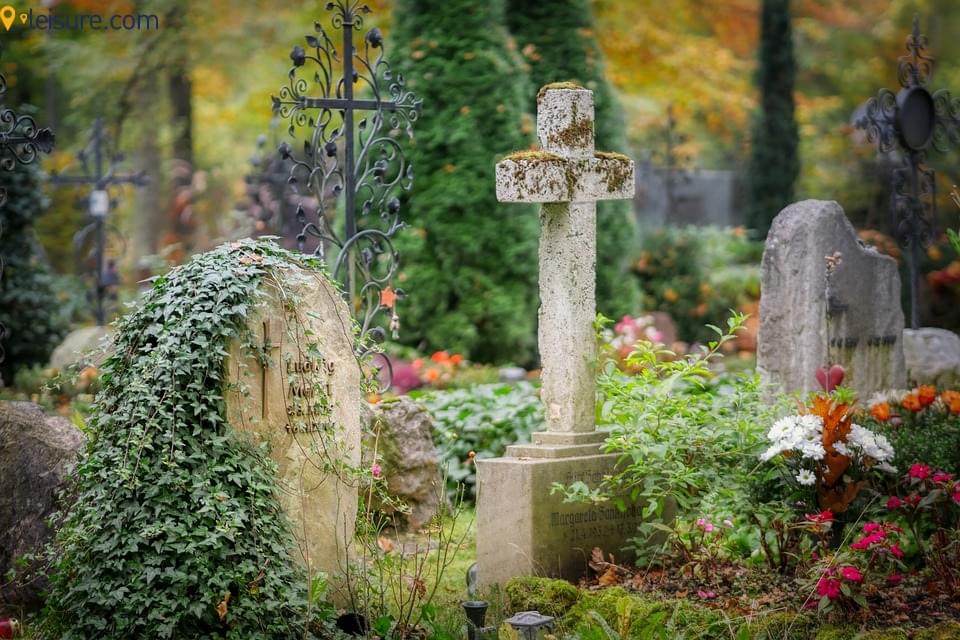 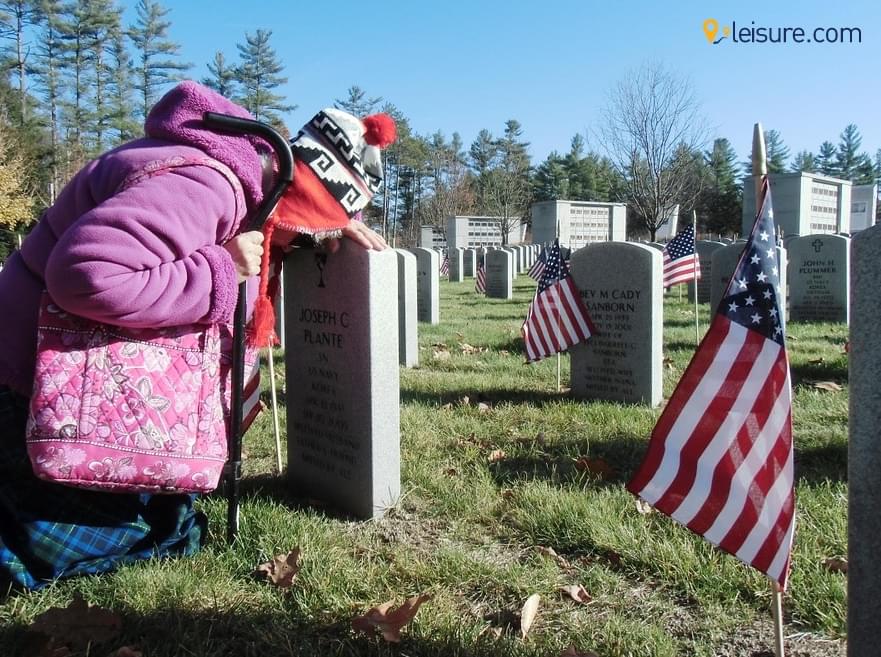 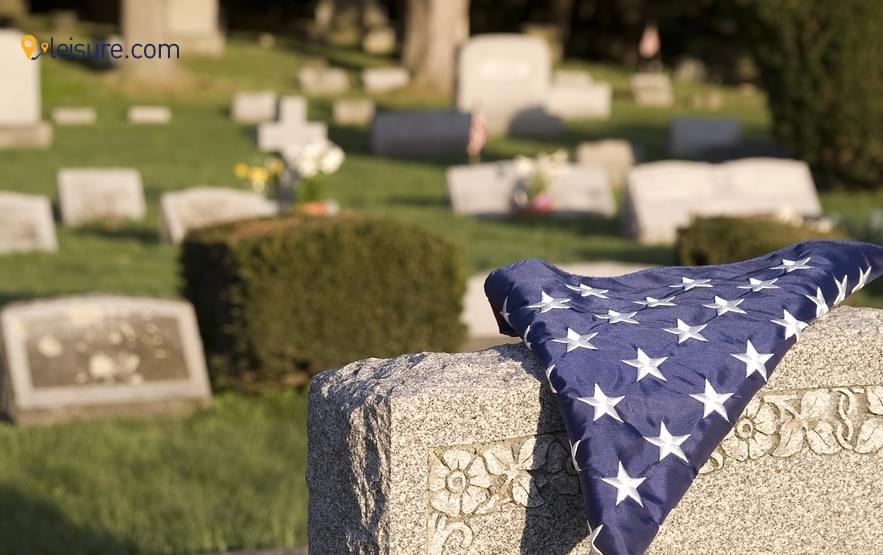