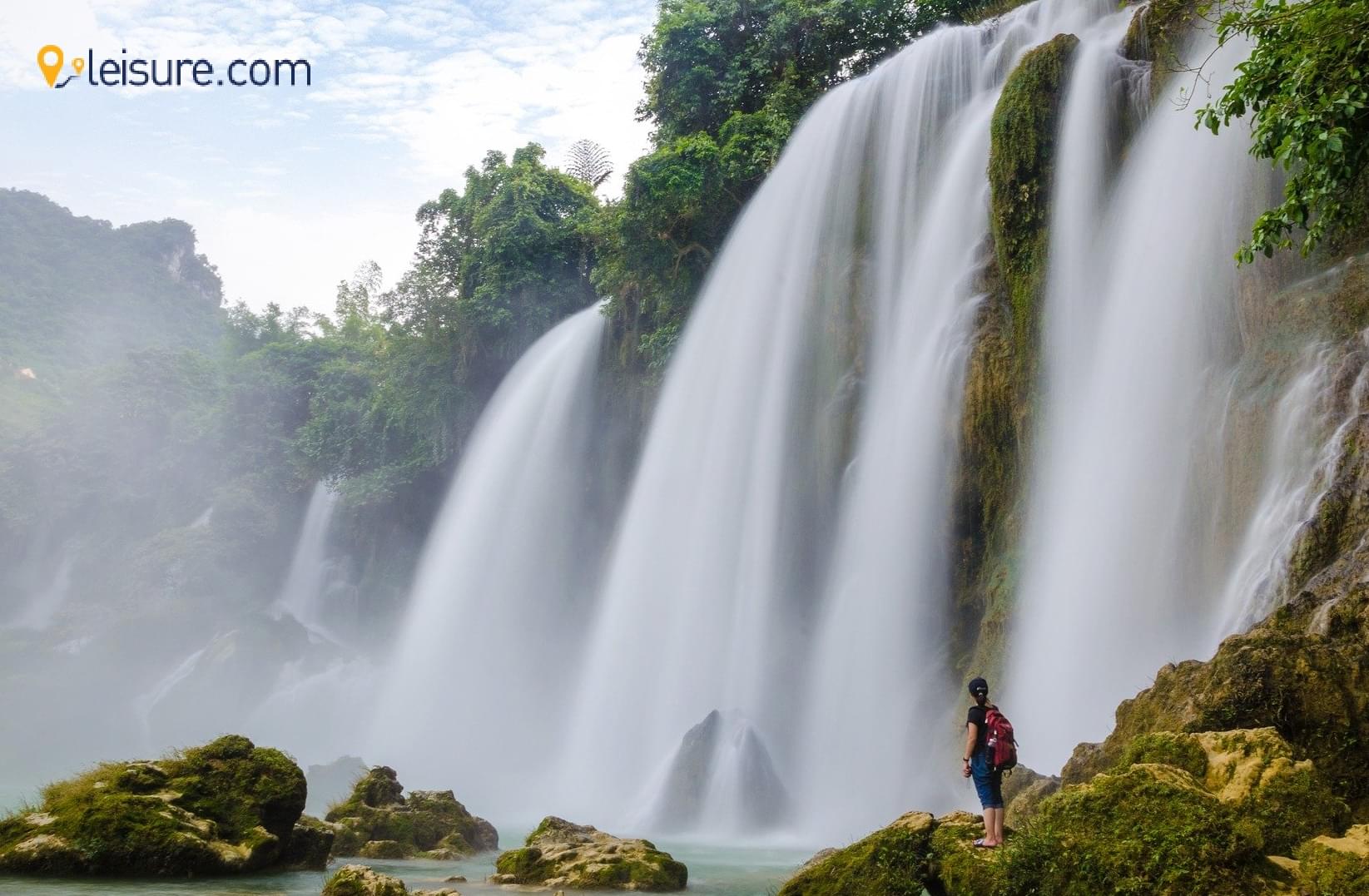 The world has so much to offer and so much to explore that we can't just get ourselves confined in a single room. However, the current situations are not good for us to wander outside. However, the current scenarios are getting better and soon we might be able to roam around the Amazing nature and feel a renewed earth that probably our ancestors saw. Hence it's high time one starts making a checklist of the things that they might be doing once this Quarantine ends. Most of us might feel like going on a long vacation and see different wonders of the world and how positively be have been affected by the lockdown full stop sometimes it seems that nature had its own plants to teach us a lesson about the way we take our freedom for granted and how we started spoiling the places visited. There are people who love to make a bucket list and might have made a few before this war and time happened but it's high time you renew at and start looking out for the opportunities that might be waiting for you. It is always better to see the wonders of the world at least once in a lifetime. If you have visited any of them you can take off it from the list but we suggest visiting at once again because nature has healed itself to a point where you can see a different environment around it. Your favorite infrastructure is now surrounded by clear skies and chirping birds. The flora and fauna have restored itself so it's a great way to explore mother nature and what can be better than visiting the wonders of the world.

If mesmerizing had a physical formed and these islands are shortly its best representatives. It has amazing wildlife and a mesmerizing landscape. If you have not visited hair or have not heard about these islands then this is the high time you add it to your bucket list and make it your top priority to visit her. You might even find some unique wildlife. It is a thousand kilometer away from the coast of Ecuador and is on both sides of the equator in the Pacific Ocean which again as to its uniqueness. You may find different kinds of marine life here and many scientists are still researching the different revolutions that marine life has taken here. It is also prone to many volcanic activities however your vacation will not be affected by it because they happen in isolation. You make stun Yourself by looking at red-lipped batfish, Iguana and even a giant tortoise. If you have read the Charles Darwin evolution theory then you might be amazed to know it was written when he visited these islands in 1835.

The best pictures are taken at The Polar lights. All the photographers have a dream of visiting northern lights and taking the shots of the amazing light shows it offers. It is a very natural light show and no man-made activities are included in it. In the Northern countries, it is known as Aurora Borealis and in the southern cities, it is known as Aurora australis. It is amazing to know how one thing can have different names in different regions. If you follow many Travellers for people with photography skills who have visited this place you know for a reason that light green and light pink are the colors that are more prominent here and there dance across the sky medically and give a very magnificent sight to the year. There is a scientific reason behind this light show. When the gas particles on earth atmosphere collide with the charged particles from the sun's atmosphere they start entering into Earth atmosphere from the tiny holes that have been created into Earth's atmosphere. The magnetic fields at the poles are really weak and allow the sun’s charged radiation to overpower the earth’s and give out this amazing view.

There are various ‘Cities to explore on China vacation’ however, the terracotta army steals all the limelight as it is quite a mysterious wonder. If you have ever heard about it they are considered to be one of The Incredible additions to China's vacation packages. It is located in and has a very amazing history attached. It was discovered in 1917 by a group of locals who then made the archaeologist aware of this amazing site. The archaeologist Zhao was the one who first made it public and generated curiosity amongst everyone. It took him three days to discover only two Terracotta soldiers who were of a great height of at least 1.78 meters. Later on, it was discovered that they are around 8000 of such structures and it is the first army which was constructed by China's first emperor. Qin Shi Huang was considered to be a very ruthless Emperor and wanted to protect himself even in the Afterlife. This made him build an army of 3000 people around his tomb. Only 1000 of these have been discovered yet and the remaining are believed to protect the emperor even today. According to some folklores, the army is still alive and hidden into some secret room where they are looking after the Emperor’s treasure and his tomb. When you take a guided tour to this place the locals might add some more information to it and there will be an amazing story to take away with you.

It is another great place to visit in China, It is a man-made structure and the approximate length of this wall is 13,000 miles. It was built to maintain the trade around the silk route. You can do many fun activities like cycling here and might even listen to some horrifying stories about the workers who built this wall. 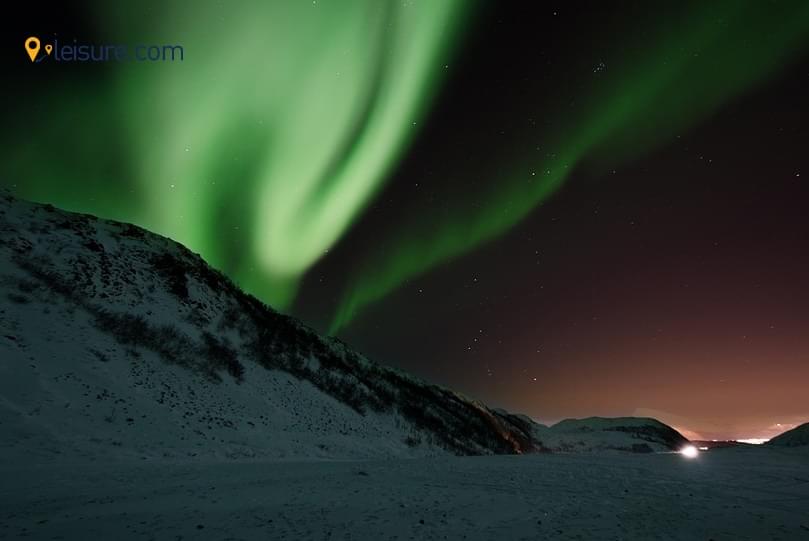 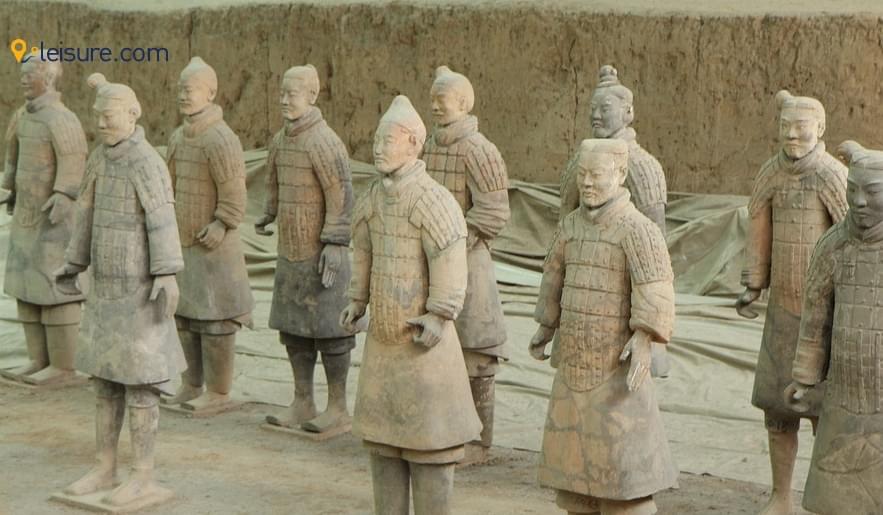 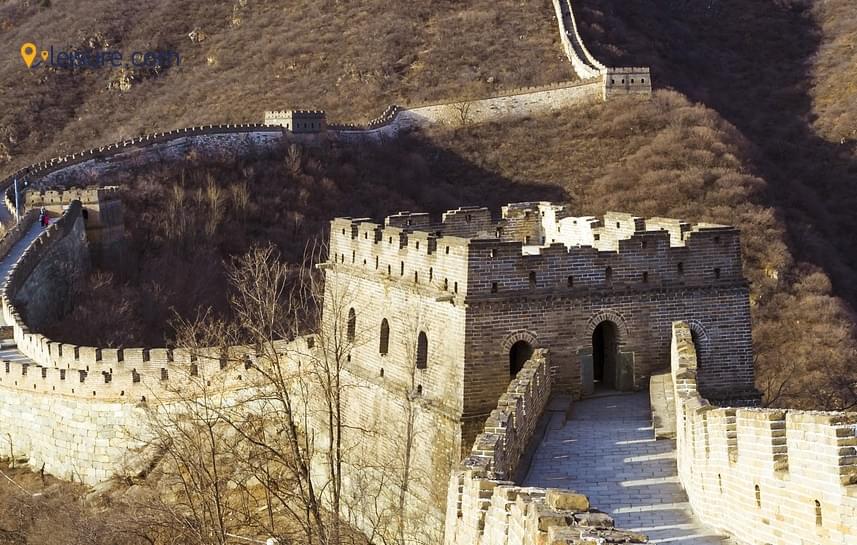 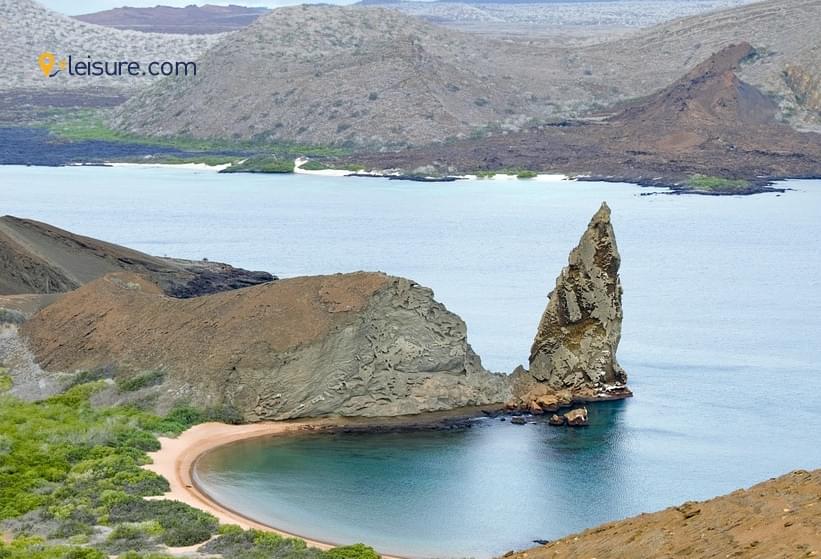