The Shocking Secret About the Mole People of Romania 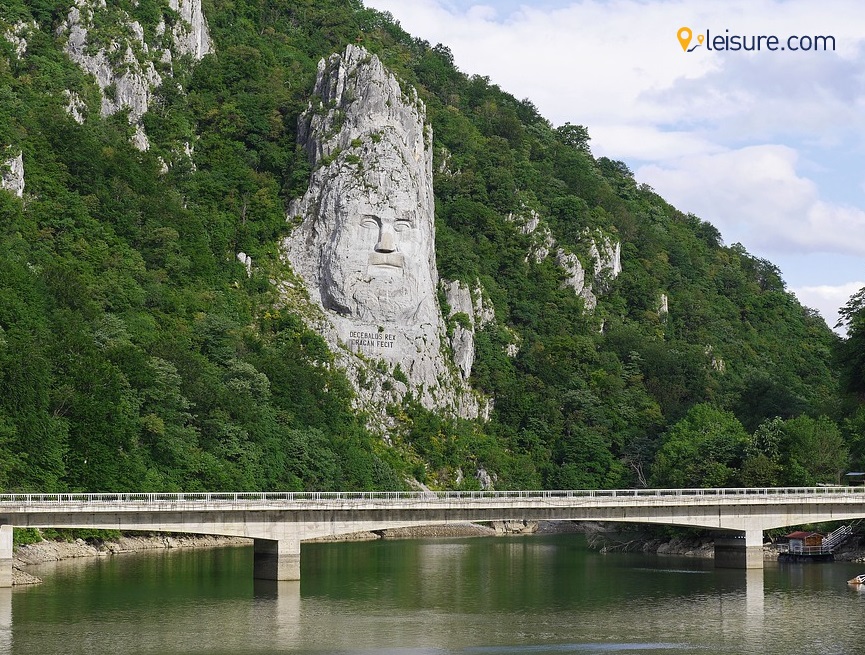 Have you ever heard of the people known as the Mole? Yes, there is a society which is known as the Mole and these are the people who live underneath the roads or streets. We are going to talk about the mole people of Romania. If someone asks you to spend your entire life living in a tunnel or underneath the streets you won’t agree to it but there are few people who have formed a society in the capital of Romania which is Bucharest. It is definitely a point we have not mentioned in the article ‘Top Things to Do in Bucharest - Romania Vacations!’. They have been living under these tunnels for quite a long time. It is a very funky town which is quite lively and there are many amazing restaurants and hotels spread across the city. The people here are quite outgoing and love their life. However, there is a community very few people know about. There is a completely different town that lives in the sewers. Hence it will not be wrong to say that an entire community or town lies underneath the streets of Romania. This community includes both adults and children who either willingly or unwillingly have to spend their lives in the sewer. It is home to many homeless people. The people who live under these tunnels don't have proper water supplies and no special luxuries of life. They live in a very cluttered place which is majorly known as filth. The people living underneath are homeless and even jobless. Few of them are orphans and are there just to survive this world. We are here to discuss a few secrets about these people to give a glimpse of their life to you:

It is an ancient community that has been living since 1989. During the Communist Regime in Russia, all the orphanages were closed and the people had to live under the streets without any money and nowhere to go. They didn't have shelters to live and food to eat hence they have to live under the sewer so that they could survive the cold weather and there has been no looking back ever since then.

Garbage is their bed

It may sound filthy and strange but they have no money to gather the basic necessities of life. Hence the only option they have is to get creative. They live under a fever and hence their bed is the sleeping bag that people throw away and if they are not lucky enough to find these sleeping bags then they have to sleep over the bags of garbage or the thrown away clothes in the sewer.

Helpless to start a new life

The government and police had tried their best to make them drag out of the sewer but all in vain. The mole community is so smart that they find one or another way to find a whole to get into their homes. It's not that police are not sympathetic towards them but the people have nowhere to go and no money to make a living. Hence they have to find one or another way to go back to the same filthy lifestyle.

Charities working for them

There are many charities who are working to help these people out. Many of the people who have been living under the street are not willing to leave their homes. Even the young children have gotten in the hold of this lifestyle and are comfortable enough to not leave it. However, there is a famous Charity group known as 'Samu social' who is continuously working for them. There are many more charity groups who are trying to help them by providing food and clothing and many different basic necessities of life. They are even provided with a doctor so that they can be treated for any kind of medical assistance they need.

Sewers are not meant for everyone. Not every person can enter into the sewer or set a purse shop there. This community has a leader known as Bruce Lee who is considered to be the king for these people. He has been living under for more than 24 years and has been helping out the people with different kinds of facilities and as always surrounded by stray dogs. He is very helpful for his people and works for them continuously. Bruce Lee helps everyone who is homeless or is thrown out of their homes due to some mental or any health issues. If you are unlucky and have nowhere to go you can rely on this man and he will help you in whichever way he could. He will protect his community by hook or crook. 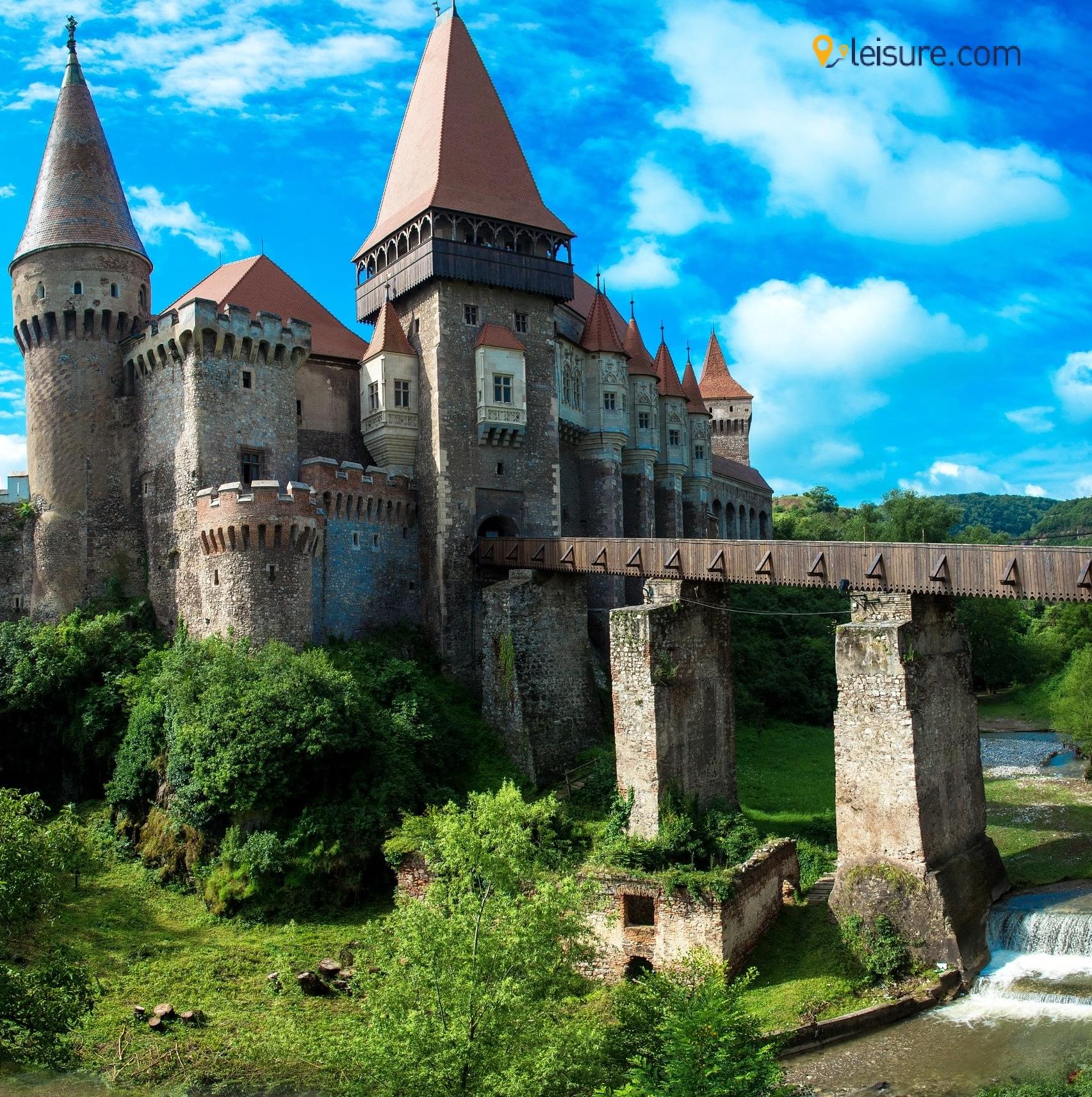 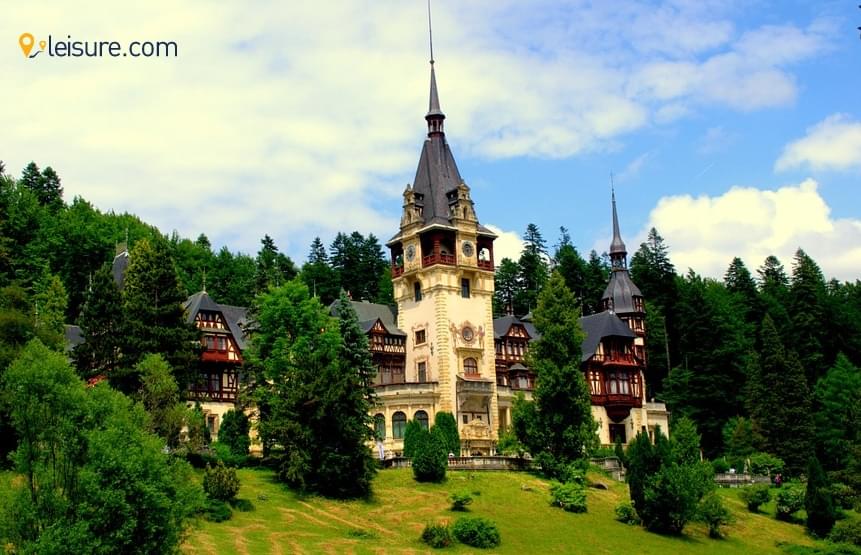 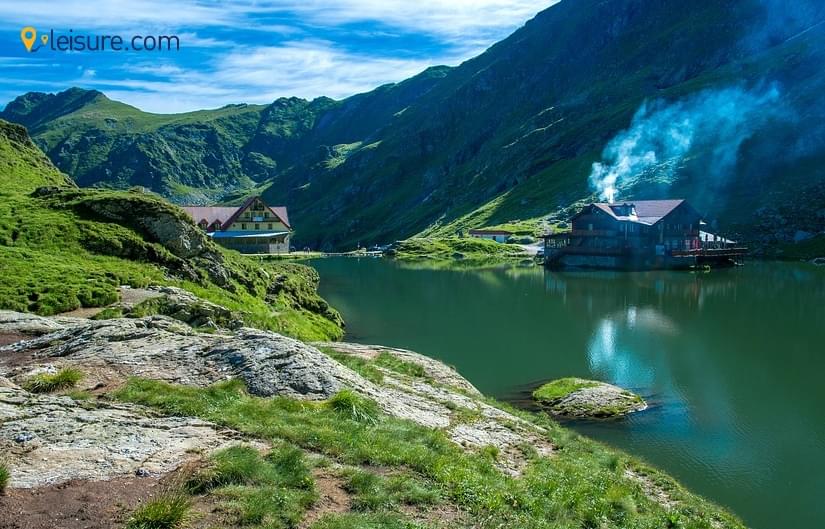 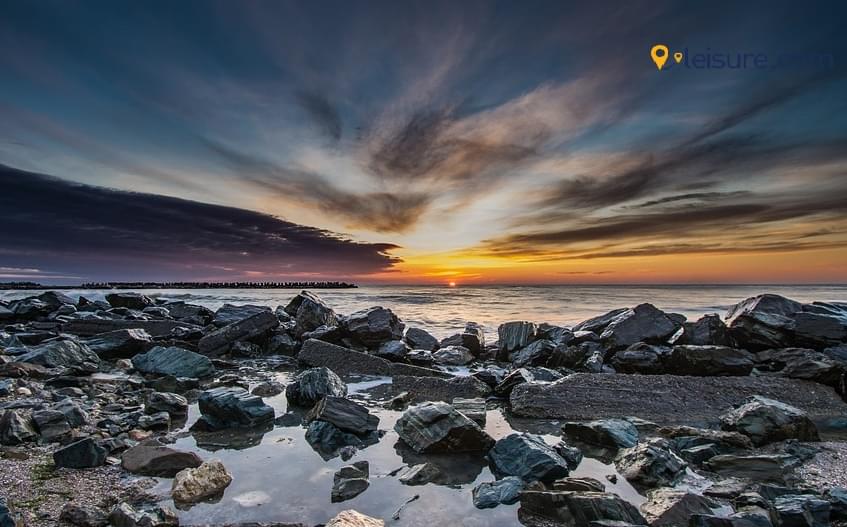